The Bantu language of the Xhosa tribe, related to Zulu and spoken by over 7 million people. It is one of the official languages of South Africa.

Before we get the to the Point it is important we describe the Journey and Beyrick and 10 days in South Africa.

Unless you are South African or have an inane knowledge of the QS – You most likely haven’t heard of Beyrick De Vries. He is a surfer’s surfer. Ask anyone on the QS grind what they think or know of Beyrick and a wry smile will grace their face. He is one of the best characters in surfing. Quick witted. Funny and brutally honest in the manner that only South Africans can carry off. Up till 6am and winning expression sessions at 9. Oh, and he also has an silky smooth forehand, and once beat Jordy on a 9.73. A tip of the hat. He is as easy going as he is honest and I cannot commend anyone to take a trip more than Beyrick.

The journey. A hazy few days at the Ballito Prime QS proceeded. And oh do we love a prime event! The underdogs! The upsets! The school of no training! The small town heroes! The passion! The nonchalance! Those who surf sublimely well but also love to send it and turn up red eyed to heats and for that we salute you. The partying is excellent and much recommended. Everything you think about the QS is true. Everything anyone has told you about the QS is true. Every rumour is confirmed. It’s an international revolving door fiesta with a light focus on average waves. Some faces change but most are the same. A tiered global series of sub par nightclubs intermixed in daylight hours with a dashing of sub par waves yet very good surfing. It’s a complete shit show.

We broke out. 3 days later we are driving through a town which I won’t name but draws much inspiration in terms of social architecture and to a certain extent moral tapestry from Tatoutine and Mogadishu. It’s Black Hawk down and no, there’s no tourist office.  Every car is a Toyota, there’s a light sprinkling of AK47s in hands and the police are guarding the petrol station with shotguns. There are guys standing on street corners selling individual bricks. It’s loud, smoggy, the traffic on the main drag is at standstill and everyone is either shouting, selling buckets or standing in the road. You get the picture. The atmosphere is decidedly hostile and we’re the new boys in town in shiny new Land Rover with 7000 surfboards on the roof armed with a Taser and a BB gun and oh my fuck if this goes south the odds are massively against us.

We’re rolling through at 5mph. We lock doors, don’t lock eyes. Heads down, traffic stops. Heads up, lock eyes. Shit. Eyes that have seen a lot. Eyes set on faces with scars and scowls and how nice it would be to be anywhere else and christ my palms are sweaty. Silence. A few crew approach the car looking anything but friendly. Time stops. Traffic moves, and we’re out of there. The Concrete ends and its dirt roads from now on in. We drive on dust though jungles, desert and grass plains. Our directions on a folded, dust covered piece of paper that is constantly being lost are as follows.

We spent 7 days on the point. The point is a different world from the City. Every day the same. Every day good waves and good vibes from the lities. Every day starts with Coffee and Cigarettes and every day ends with Black Labels and a Brai. We slept at 9 and woke at 5. Some days we foraged for mushrooms. Some days we bought the biggest crayfish I’ve ever seen. The point was our home and the lities were our family and the biggest worry we had was Sharks and rolling the land rover on the track to the point.

It was a blissful existence.

Full story featured in Vol.2, in the works as we speak, and coming to you very soon.

Not Here By Luck: Kate Shengeliya 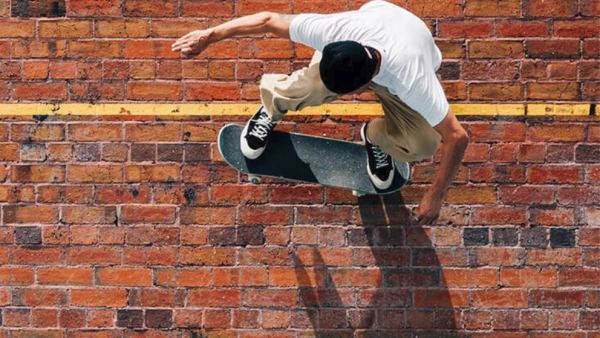 Catching Up with Sammy Montano 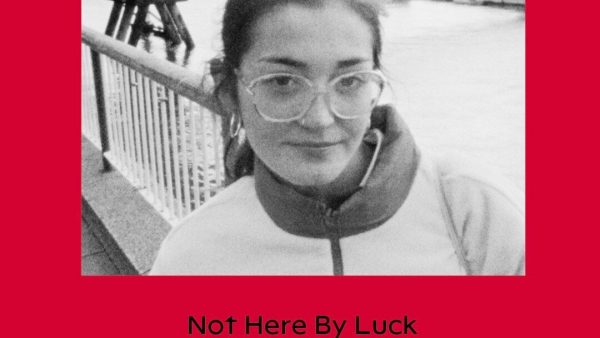 Not Here By Luck: Rianne Evans

In Conversation with Jules Lepecheux 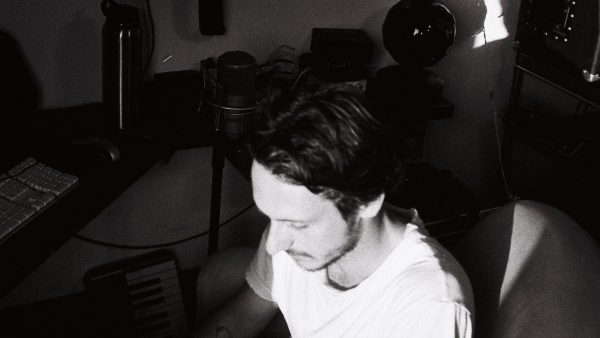