Back to From the World Next post: BORDEAUX & PARIS WITH EDOUARD DEPAZ

From the World June 14, 2019
By adminmagNo Comments

If you’re not familiar with Sam Cashmore, consider this your introduction.

We can’t put our finger on the exact time we first crossed paths with Sam. It might have been on one of our numerous London stints visiting our dear friend Sadie Bailey, although we’re not sure. All we can say is that we’ve been following the man for a couple of years, and witnessing his craft evolving over this lapse of time has been a treat.

Sam is photographer. One of the kind we like. Mostly of the monochromatic nature, his work that most would qualify as documentarian focuses on random things of everyday life. Landscape passing by through a car window. A dinner table waiting for its takers. A empty wood at the edge of the night… Sam has got a talent to make these look oh so pleasing, as you will quickly notice by having a scroll on his website.

A few weeks ago, Sam got in touch with us. He was just back from two consecutive trips to California and had good news: Despite spending a fair amount of time enjoying the Californian sunshine in Zuma Beach, Sam was constantly on the road, and you as you might have guessed by now, his camera was never too far from him. Sam’s travels happened to be timed in a very interesting way, being just before and right after the Malibu fires of January 2019, giving him the chance to both document the inherent joys of California, but also the flip side of the coin brought by one of the darkest natural disasters to hit the state in recent years.

Today we’re proud to introduce “Golden?” — Sam’s 76 page photo monograph depiction of his travels presented in a wirobound book. The project looks at “The Golden State” from a completely objective standpoint examining the ups, downs and everything in between that the state has to offer, asking the viewer to make their own mind up about the true life style of the state.

Pre-orders are now open via our online store and will be until the 30th of June, with shipping expected from the 8th July. 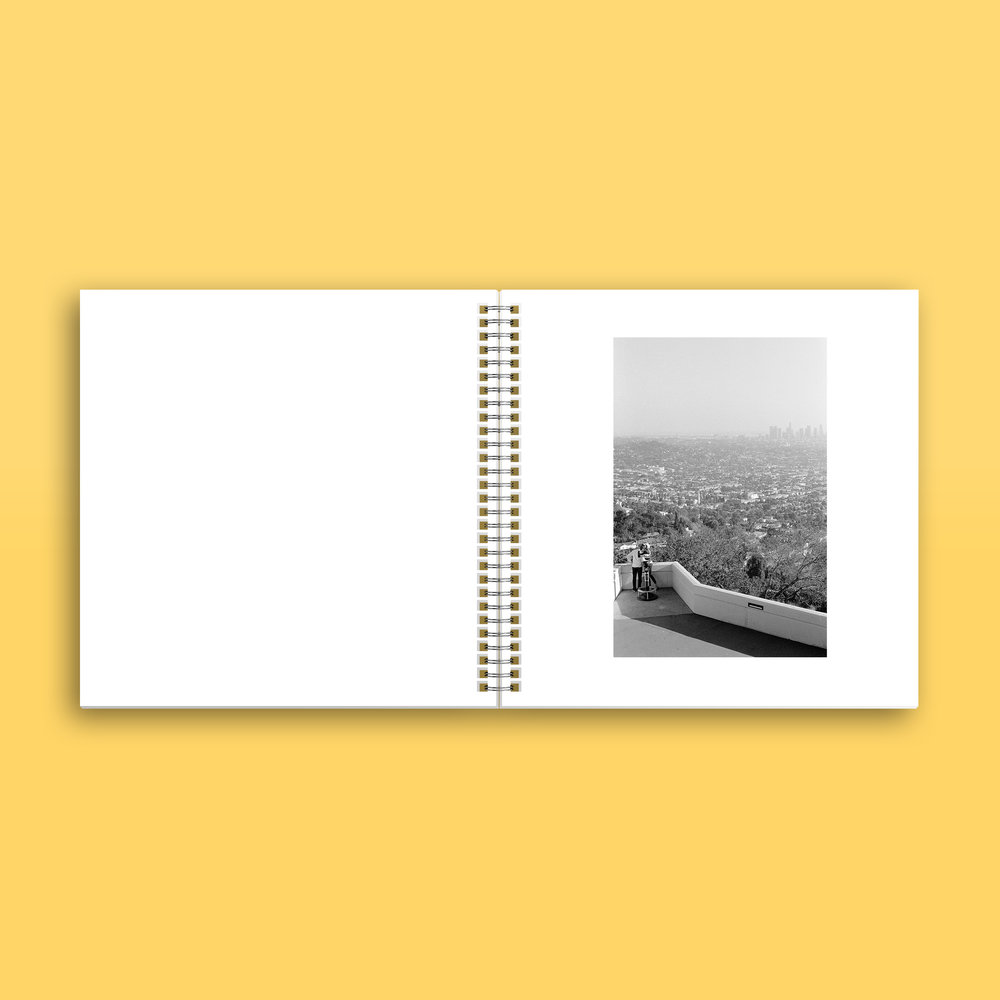 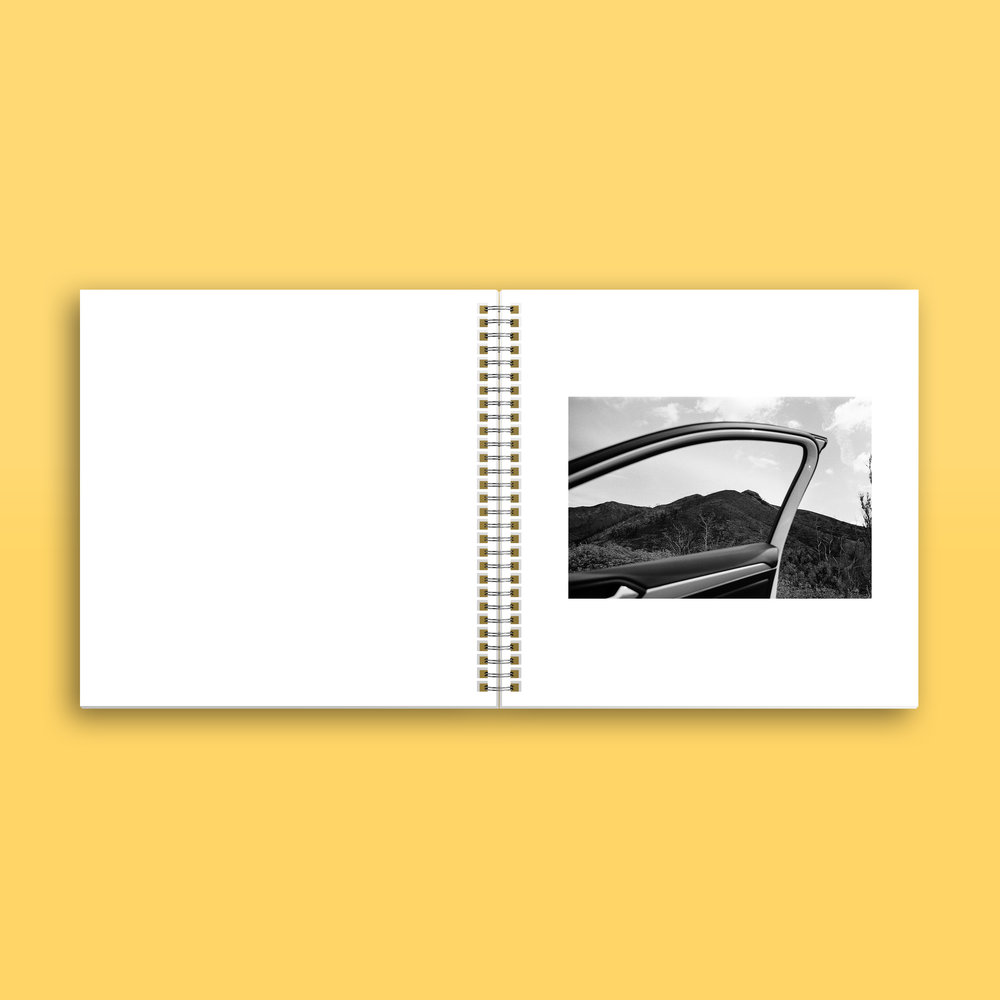 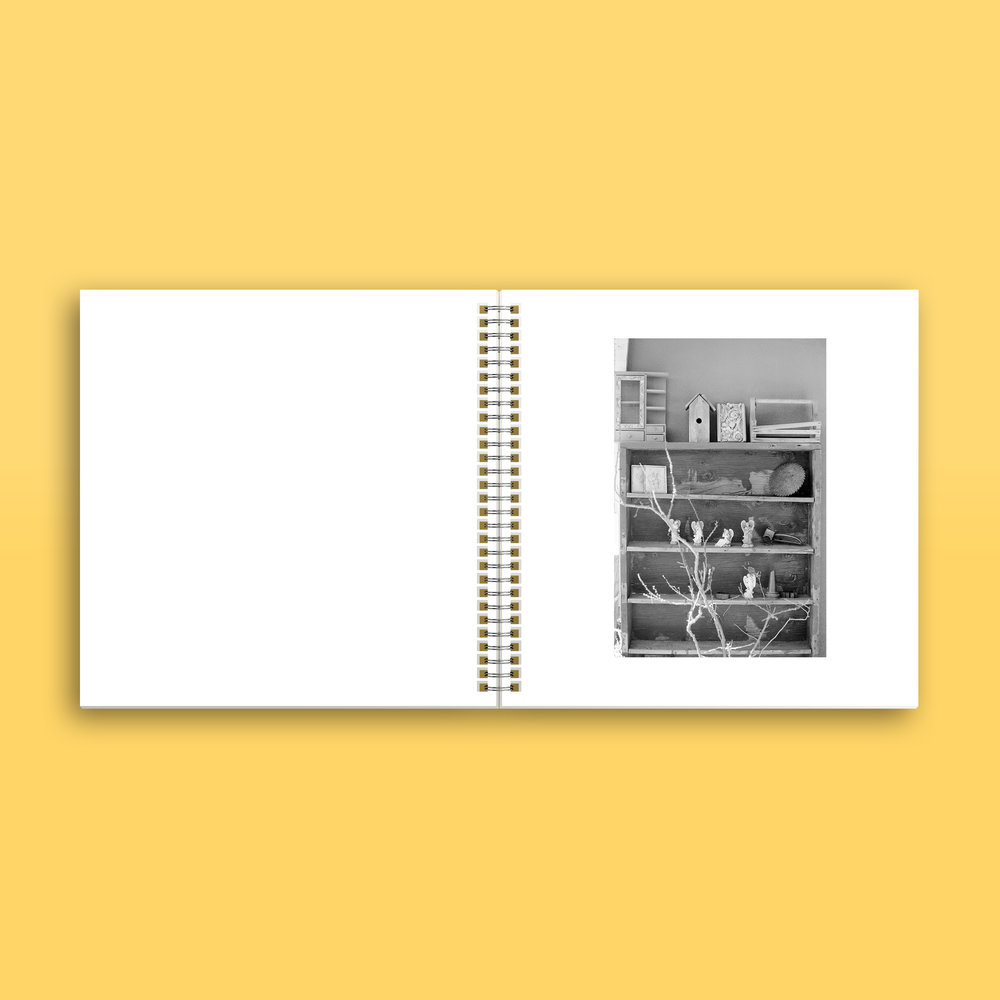 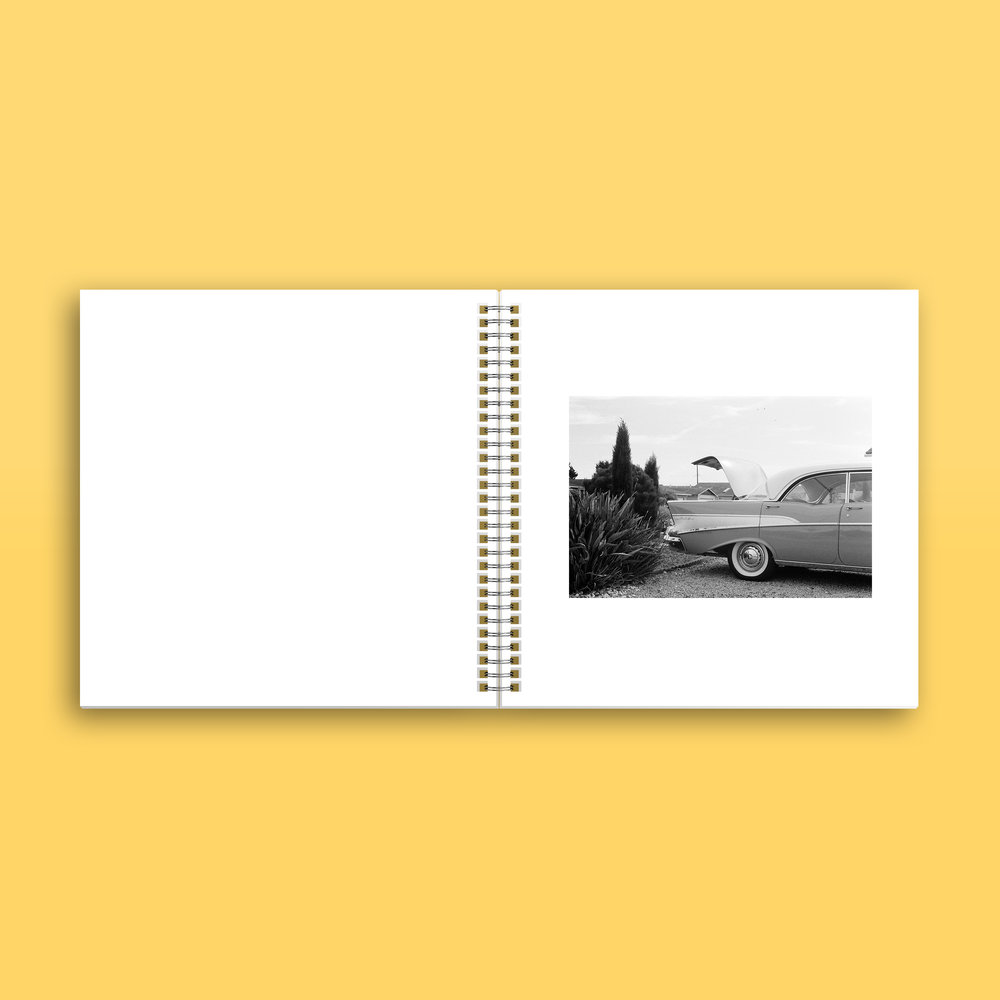 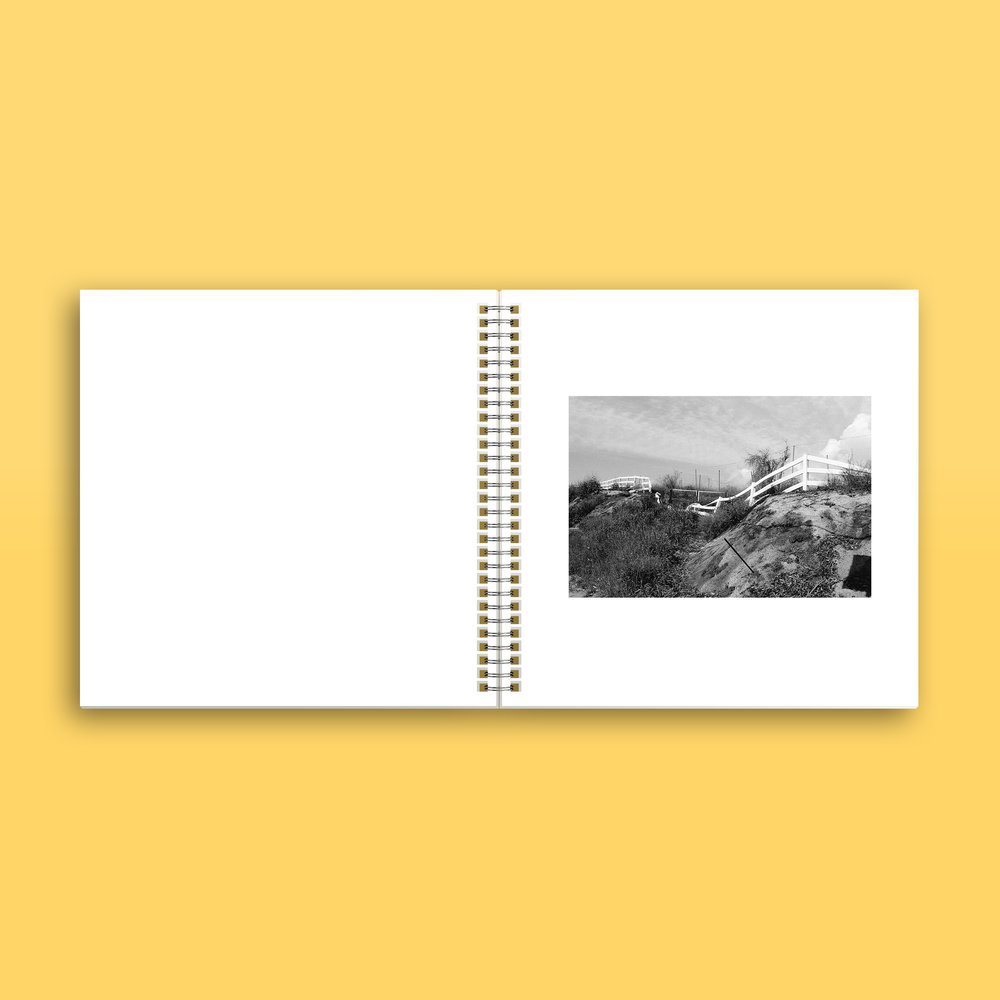 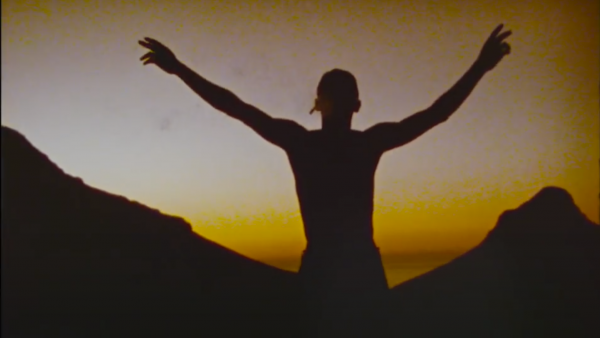