Back to From the World Next post: “Thought You’d Never Ask”

From the World April 16, 2019
By adminmagNo Comments

Do you remember Static IV?

Five years ago, Josh Stewart was releasing the fourth installment of his Static full length video series — and what a gift it was for Skateboarding and its video culture. Filmed from NYC to Paris, London and LA over years of travelling along some of the most distinct individuals within skateboarding, the video possessed a distinct filmic feel, an atmosphere that wasn’t common in most skate videos at the time, which inspired a whole generation of independent filmmakers for the years to come. With the fifth anniversary its release, the boys over at Theories of Atlantis (Stewart’s umbrella company) thought it’d be a good time to release Vivien Feil’s part, adding on to the current Paris nostalgia caused by yesterday’s event at Notre-Dame.

Whilst you’re here, we’d also recommend the a very interesting clip below produced by JENKEM, in which Josh Stewarts talks about filming for the series, creating Theories, as well as his views on the current global skateboarding culture. 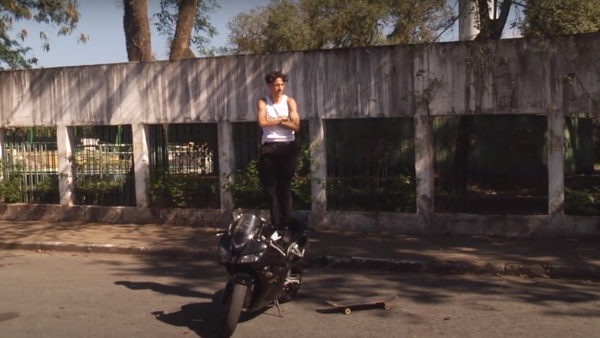 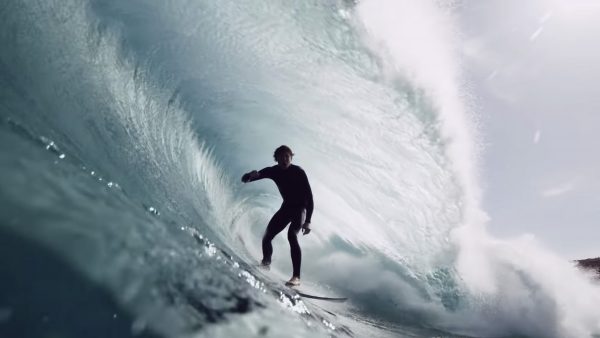 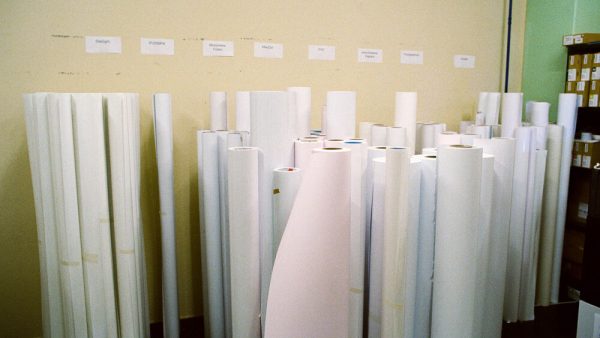 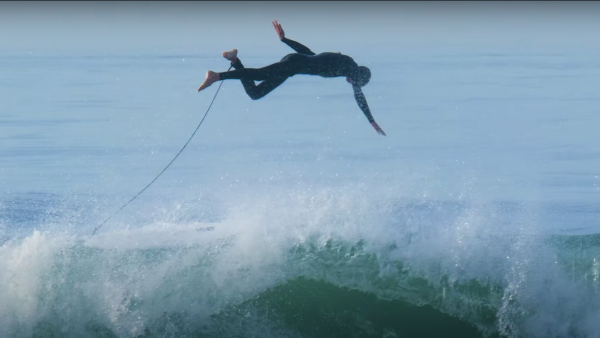 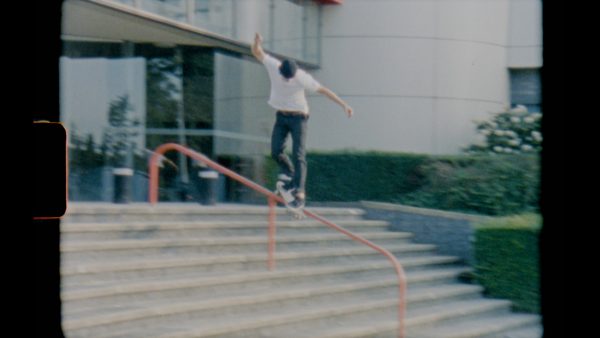 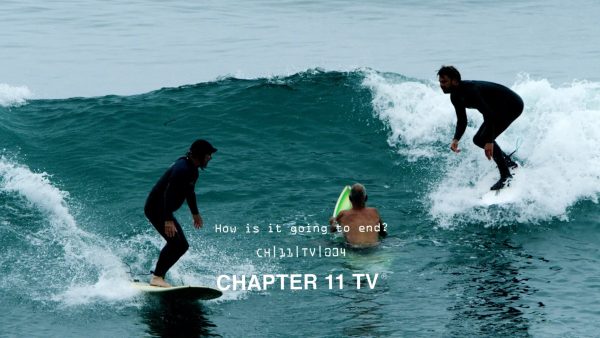