Back to Interviews Next post: In Conversation with Clementine Creepy

Skateboarding can be a cruel mistress. Fries Taillieu will be the first to admit it. After going hard for the best part of a decade, the time has come for a detox. Skateboarding and Fries haven’t split up, they’re just on a break.

“Basically both of my knees are overloaded: specifically the tendon under my kneecaps. This results in a strenuous pain that limits high-impact movements and progresses as I keep skating. It’s called jumpers knee and is frustrating because it takes a long time to heal and can become chronic when not addressed. Aside of that both of my ankles are still healing from hot pockets, which is basically a reversed twisted ankle, because I kept putting weight on it during the filming of my colour way video part. Then there’s another range of things that limit my skating: tight ab- and adductors, stiff quads”.

It’s not surprising. If you know Fries, you’ll know he’s not the type of skater to be chilling on a slappy curb. Fries prefers to go big. Gaps, stairs, rails, basically everything that causes jumpers knee in the first place. And whilst most skaters would be bummed on recovery, Fries is geeking out on it. “During my studies as P.E. teacher, anatomy was my favourite class. I’m genuinely interested in how muscles work and what you can do to prevent injuries. So recently I did this test to measure strength-endurance-flexibility. The results of that test where quite confronting in the sense that I have a lot of misbalances between muscles. For example: my left quad is way stronger than my right. Naturally because I push with my right foot, so then my right calf is stronger than my left. It’s a typical misbalance for a skater. If I work to get my left quad stronger and coordinate those muscles, I might benefit from that to skate switch”.

It’s clear Fries is taking recovery seriously. On a recent tour to celebrate the release of his colour way shoe with Globe, Fries was always the first awake, often found in the hallway with a foam roller working the hips whilst the rest of us swore we would never drink again. “I’ve been skating with pain the last few months so that’s not okay. If I don’t address all these injuries right now, it’s going to tighten my future career in terms of time”. And Fries knows time is not on his side. Having crossed the 25 barrier, there’s only so many years left of hurling himself down rails. That’s what so intoxicating about Fries though, he still has that youthful exuberance when it comes to skating. Still on a mission to get those tricks that have eluded him for too long. “Man I wish I could nail front crooks! Still can’t find the pinch!”.

Front crooks and recovery aren’t the only things occupying Fries’ mind though. The recent rise of populist nationalism across the globe has led to a greater interest in current political affairs. Whilst many of us infinitely scroll through Instagram over breakfast, Fries spends most his mornings browsing political news sites. Having recently made Amsterdam his home, Fries celebrated the recent Dutch election with elation. “Democracy actually won!” he exclaims, referring to Geert Wilders’ loss. Wilders, for those unfamiliar, is the leader of the Party for Freedom in Holland. An extreme right wing populist party, which garnered strong support for their stance towards leaving the EU, whilst proposing to ban the Quran and close down every mosque in the Netherlands.

“The rise of nationalism is taking massive proportions. To me there’s nothing wrong with being proud where you come from. I mean I’m never gonna hang a flag in my garden but I’m not ashamed of my background and will happily tell people where I come from. The problem with nationalism is the hate towards foreigners. In the US it’s Mexican immigrants, in Belgium and Holland it’s people from Syria, Turkey, Morocco, … I mean imagine having to flee wars in your own country. People are very cruel these days with regards to the situation. The whole world is a combination of different nationalities. The problem is that not everyone at the top is as loving or welcoming as a lot of other people are. Unfortunately they are the ones in power and they make the decisions. If you want to build a wall, to me this sounds like a 4-year old trying to isolate his toys from another 4-year old”.

It seems foreign speaking to a skateboarder so clued up on modern politics. But having recently spent a fortnight in LA skating with Ryan Decenzo, Fries paid close attention to the election of a new President.

“Trump is not good news in my opinion. He has a temper which is not a good trait in the white house concerning decision making. He adjusts his opinions like the wind changes. As a result he and the US continually lose credibility. NATO was obsolete, he meets with Stoltenberg: NATO is no longer obsolete. C’mon man. He puts a lot of rich friends in the job too, which is not necessarily bad, but not every one of them has political experience. Just search ‘Betsy DeVos‘ on google and you will see what I mean. You can’t run a country like a business, it just doesn’t work. If he’s the successful businessman he claims to be, why has he filed for bankruptcy 5 times? And then there’s the ego… I mean he’s a change, sure, a big change, but not in the right direction”. Just as our conversation is in danger of dipping into political depression, a twilight of good news shines through. “As of 2 minutes ago, Macron got elected so I think there’s a general sigh of relief throughout Europe”. While the world’s recovery from populist nationalism may take some time, Fries’ recovery should almost be complete by the time your eyes scroll these pages. “I just can’t wait to get back on my board man. I’ve still got so much left in me!”. 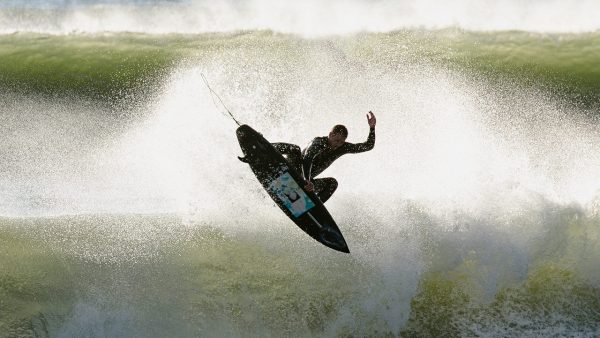 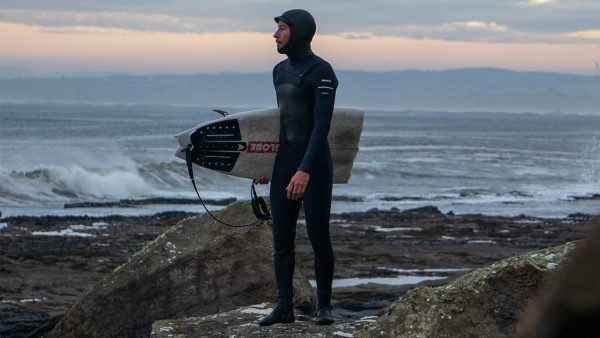 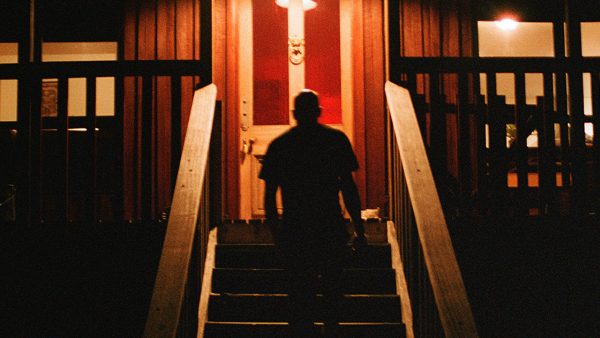