Skip to main content
Close Search
Back to Originals Next post: Not Here By Luck: Sarah Meurle

A small wooden shelter or house in a wild or remote area.

Autumn in South West France is a fine time indeed, albeit a strange one. There is  a contest of sorts but the action is mainly ignored and the glory on is on the spheres of its existence. Firstly it is important to note that Coolin is an establishment which is worth your attention if you ever happen to be in the South West of France. Secondly the crowds are severe on water and land and it is much advised to nosy North or South. By night we would make friends at the allowed Coolin and by day we would surf and shelter from the largely inclement weather. We would surf and complain and surf. Surf and enjoy. Drive to Spain and score and drive to Spain and not score.  We would premiere films and the term ‘Surf Rave’ was born, we clutched onto it dearly.

We would rent a cabin for 7 days and it would be our world.

The waves were out the front and the party was within. We would have guests and other times it would be eerie. The cabin would see after parties, pre parties, pre surf hangovers and post surf beers. The neighbours, kilometres away, would complain and the landlord would tell us not to worry. It was a blissful existence. A precursor to a film premiere tour through Amsterdam and Rome which for Mr Agius would return to France’s bosom as a postscript, the draw of the Cabin. 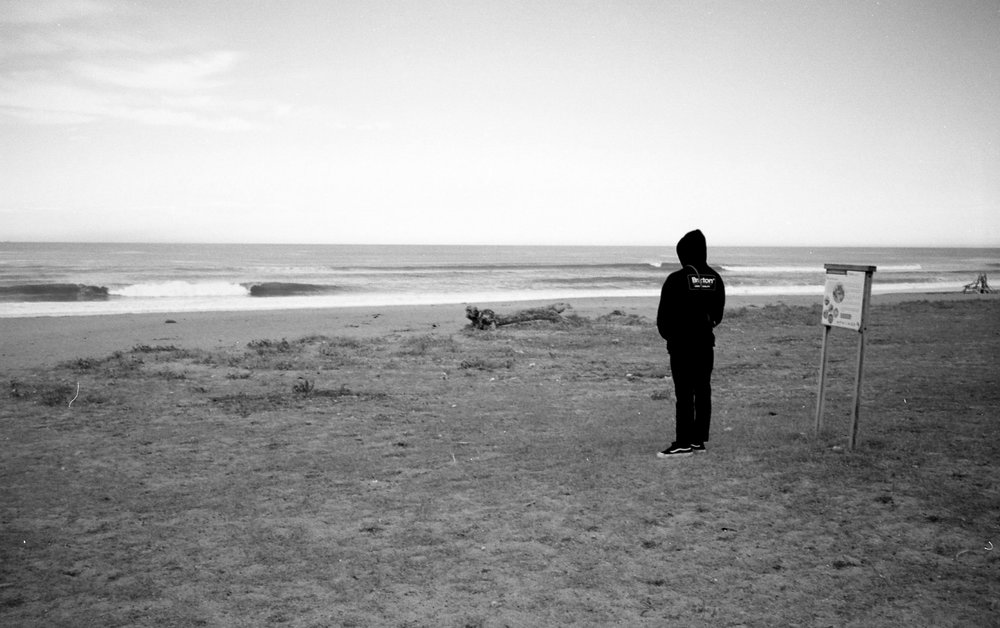 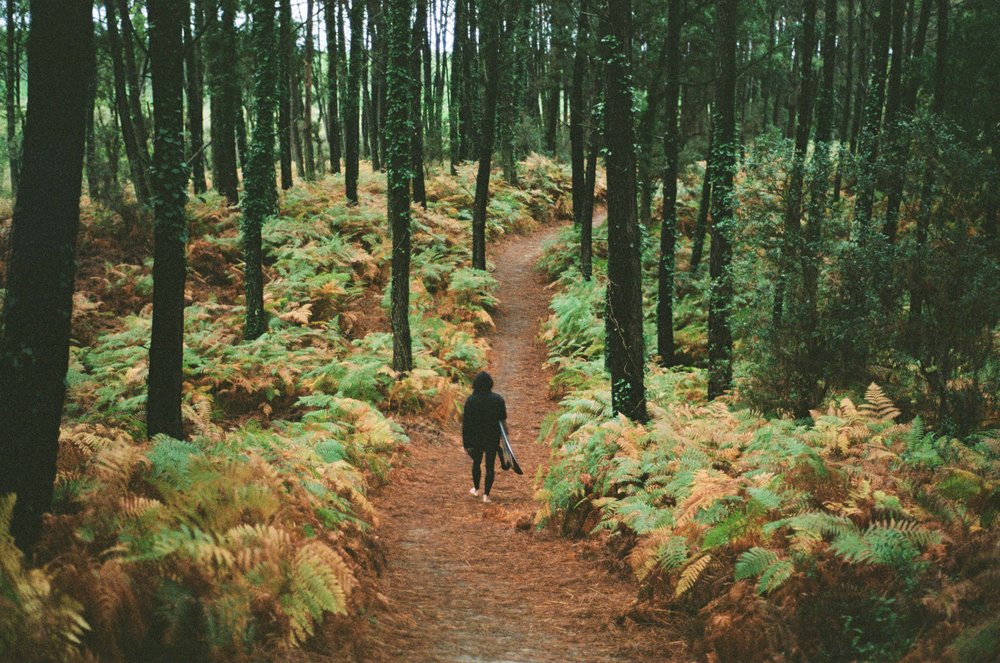 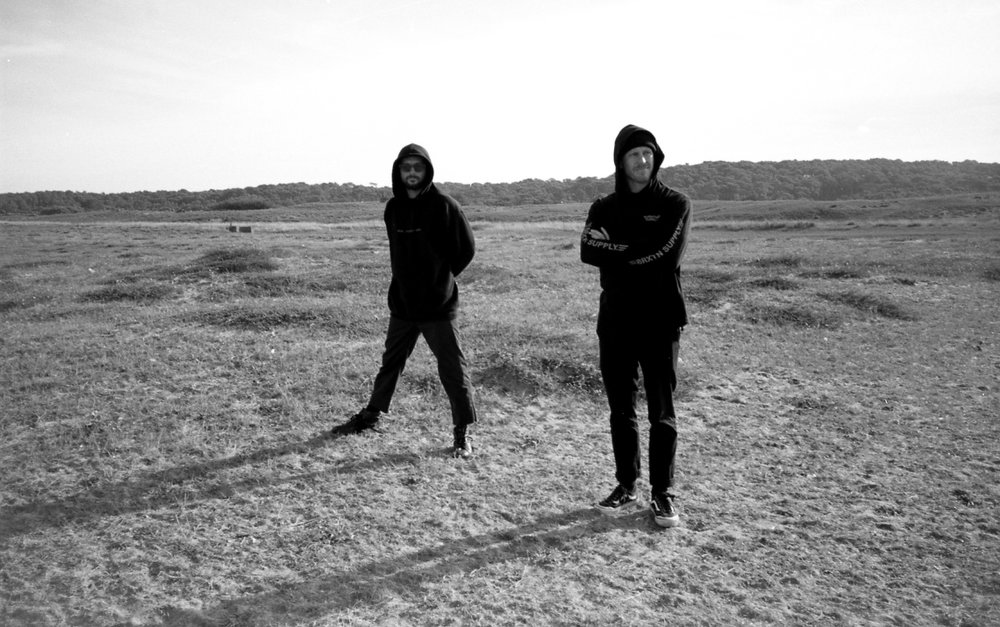 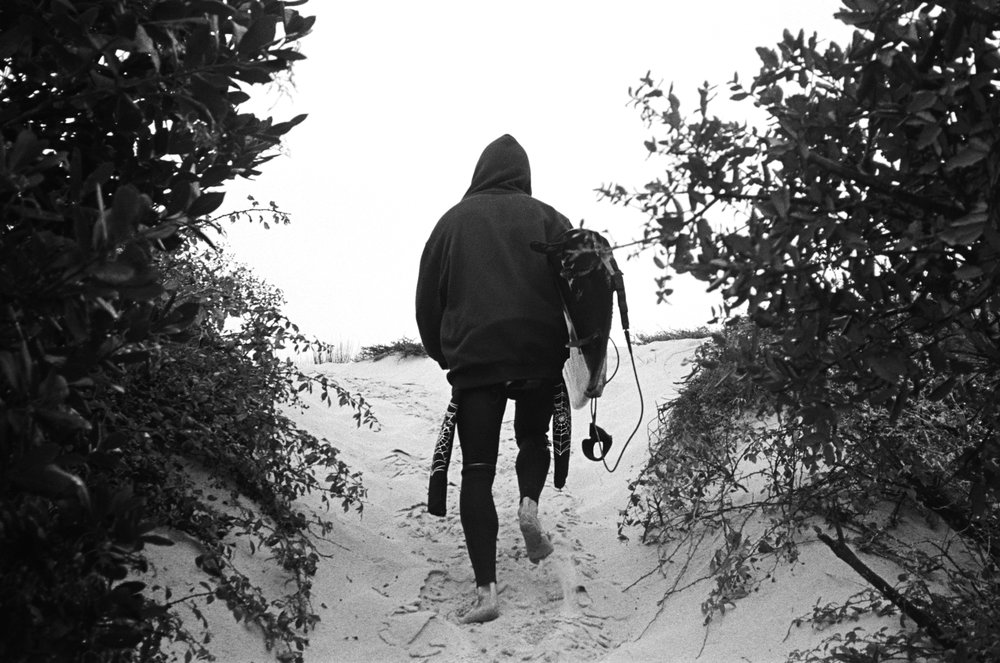 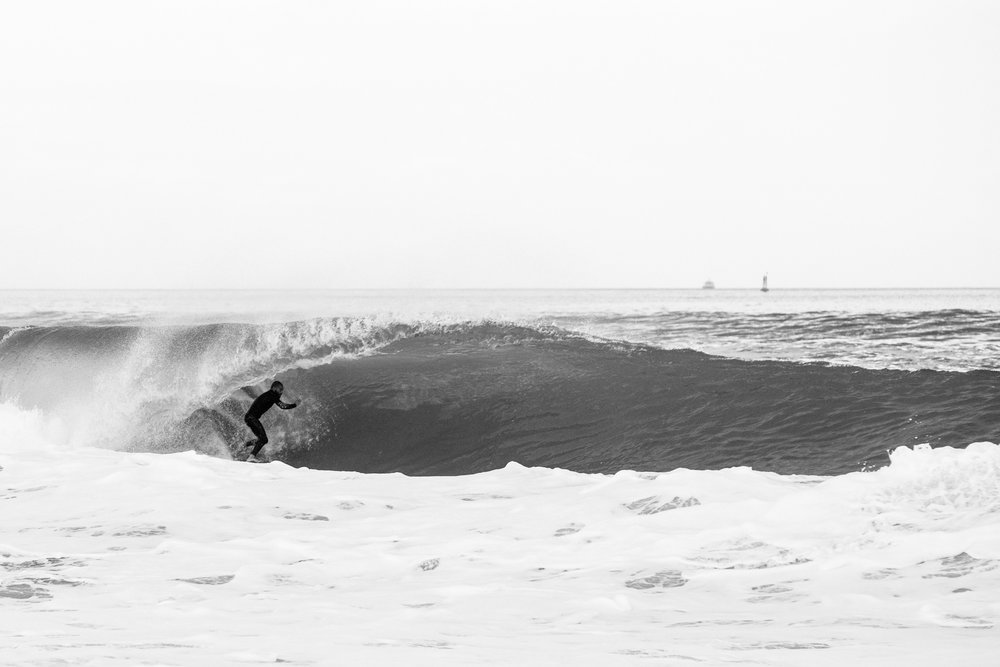 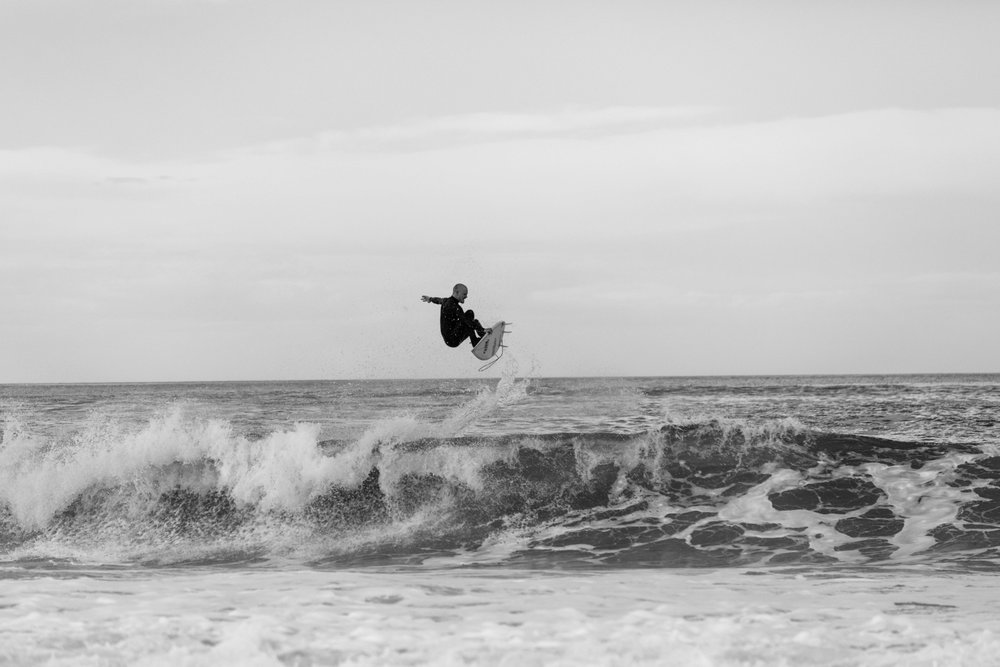 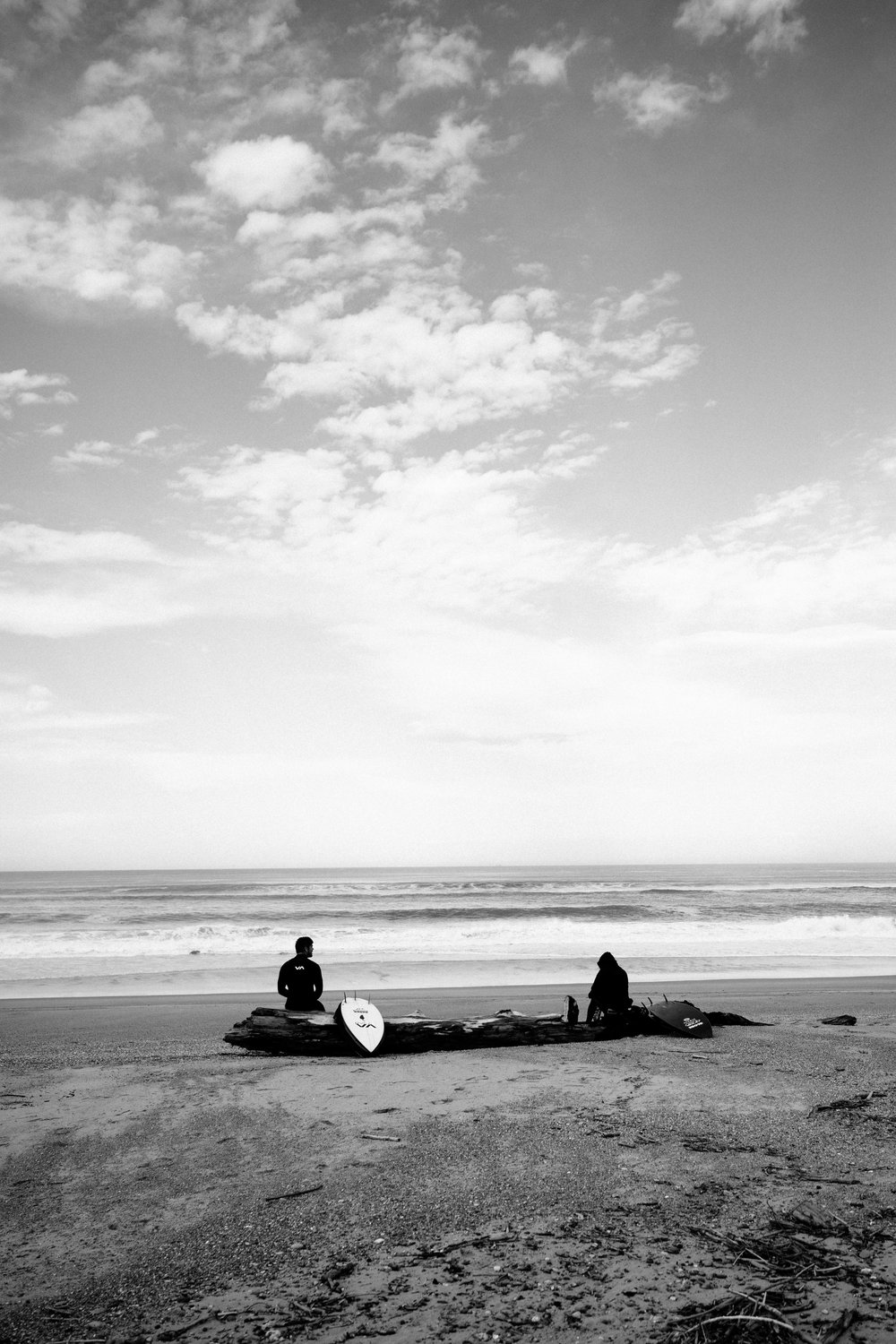