Not Here By Luck: Rio

If you’re paying attention to skateboarding, you should have noticed that women have been on the forefront of it all recently. And rightly so.

After catching up with Sarah Meurle in Paris, we were recently lucky to get an insight into the life of three up and comers in the women’s skateboarding scene: Lore Bruggeman, Keet Oldenbeuving & Charlotte Hym. Respectively hailing from Belgium, Holland and France, the three have been raising eyebrows on the European skateboarding scene in the past few years, but truth be told, we didn’t know much about them… Although this was soon going to change, as we headed to the other side of the Atlantic to meet them en marche of the SLS contest in Rio de Janeiro.

An escape from our stormy end of Hossegor in January is always a well received idea, and there are worst places than the turquoise lagoons of the Brazilian capital to proceed to introductions.

With our trip starting with a lay day, we took it upon ourselves & snuck out from the Barra de Tijuca Olympic park to venture in the marvelous place that is central Rio. For a few hours, we embraced the local scene, skating to the rhythm of street musicians in Praça Quinze — the cradle of the Brazilian skate scene since the 1990s — carrying on toward the newly renovated beachfront, discovering along the way that the ‘city of god’ is in fact a true mine for spots… And that the girls weren’t affected one bit by the time difference, skating literally every obstacle thrown in their path.

Truth be told, skating under fluorescent lights to the sound of a speaker wasn’t the first thing on our minds when thinking about the Brazilian capital. Although our hotel being located a 5 minute walk from the SLS venue, and media passes being handled to us on the first day, we thought we might as well pop our head in… We let the mens contest finish and decided to catch the ladies as they entered the arena. It would be easy to think that with women’s skateboarding getting increasing recognition, pressure and ego would start to sneak in. With the spotlight being shone on the girls, increasing pay-cheques and contracts in play, it would be easy to understand how such tensions could occur. Don’t get us wrong, as there was definitely a competitive energy once that buzzer hit, the level of camaraderie surrounding the arena was a heart warming sight indeed.

Despite their young ages, Lore, Keet and Charlotte are mature well above their years. They are fully aware of the current growth of skateboarding and the opportunities and cons that comes with it all. The sport getting accepted in the olympics. Being able to make a living out of riding a wooden toy. The amount of people wanting a piece of the pie…etc. We can easily see that being in this position at such a young age could be challenging, yet Lore, Keet and Charlotte are not letting it get to their heads, preferring to keep skating and have fun in the streets, as otherwise « It wouldn’t be fun anymore. »

Dive in the latest episode of Not Here by Luck, our new series produced with our friends at Nike SB, in which we celebrate the unique individuals, initiatives & events that shapes women skateboarding today. 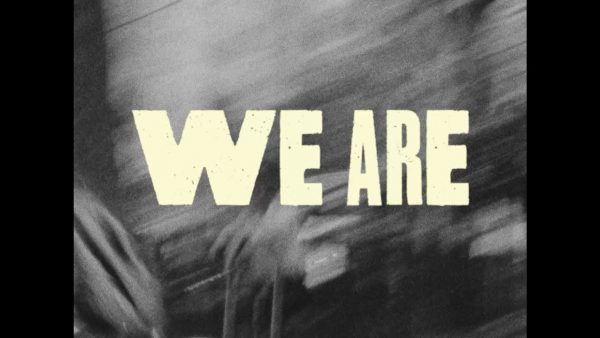 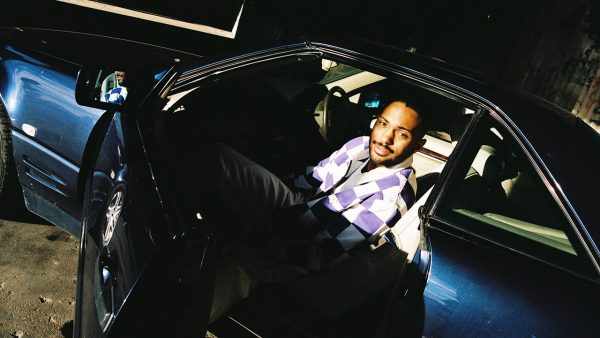 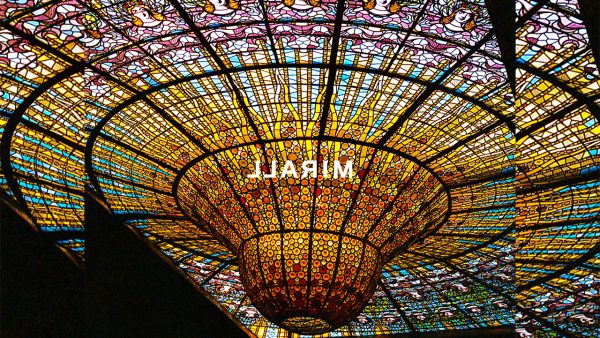 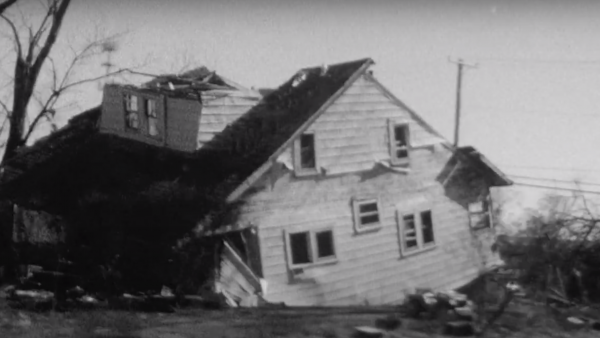 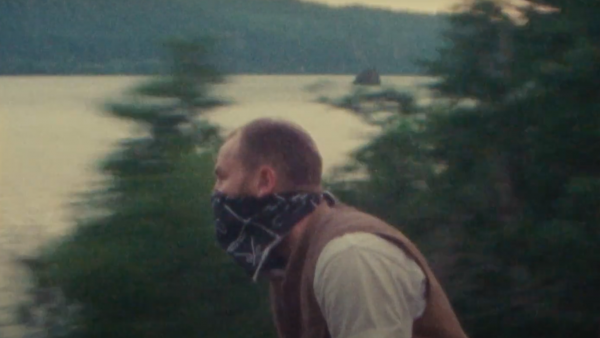 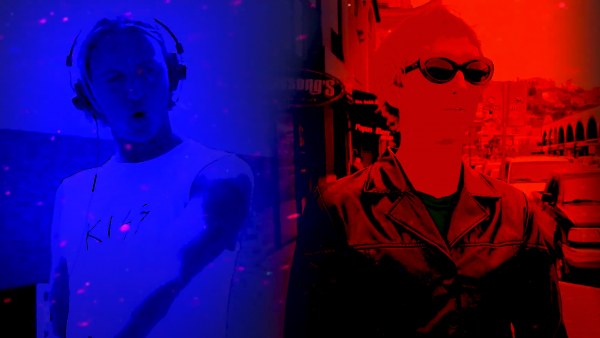