And every time it comes around to making this magazine, the world seems to have changed immeasurably, but also stayed the same.  Populism, politics, threats of recession and trade wars. All in all, there are some quite nasty overtones floating around. However under the clouds of global uncertainty, we are happy to report our little subcultures reported in the following 150-something pages are doing quite well, thank you very much. Ever evolving, yet somehow the same. New faces and old themes.

Winter has come early to our little corner of South West France, and by the time you are reading this it’s probably in full swing. The wind batters the shutters of my apartment in Biarritz. My roof leaks. The sky is grey and the sea is black. The turn of the seasons has allowed us time to take stock, to put our subcultures in perspective. Perspective is a valuable thing and it’s something we’re trying our hardest to achieve. The perspective and maturity to realise that surfing and skating’s effect on the ‘mainstream’ are negligible, and that’s fine. One wonders if the WSL and Street League will ever share the same view…

Wandering the streets of New York and Tokyo with Chippa Wilson gave us a unique perspective on one of the world’s best surfers out of the context of his usual environment. Taking time. Taking stock. Talking with Adrian Del Campo as he turned pro in Madrid offered a strong sense of perspective of a man at the cornerstone of his career. Checking in with Creed as to what’s been happening after his hiatus. Partying too hard in France and then having to nip down to Portugal gave us fresh perspectives that surfing does actually matter, no matter how uninspiring it can be at times. At times – as there are a lot of characters that make it inspiring – away from the Wave Pools and Olympics. Characters such as Benjamin Howard, a truck driver from Eastern Australia who happens to have a better style in the water than most of the world’s best. Characters like Jules Lepecheux, a 17 year old longboarder from Biarritz who studies philosophy; his wisdom beyond his years in inspiring. We ate oysters and drank wine with Jack Robinson, the child prodigy who is now transitioning into adulthood on what hasn’t always been the easiest of rides. There is a scene out there, and it’s packed with more depth than webcasts, wavepools, contest calls and pro junior ‘coaches’ can ever provide.

The above was stated by a prominent UK politician a year ago and it’s a sentiment we couldn’t disagree with more. We are all citizens of this world and we feel equally at home nodding at strangers at Southbank and Macba as we do making new friends at 4am on the streets of Brooklyn. Shaking hands in the heat of the Indonesian sun and shaking the same hands in muddy Irish carparks the following winter. Rolling out of bars in London and Tokyo and sharing conversations and sentiments that transcend national borders. Nationalism is petty. Localism is petty. We hope you feel the same. The world is broad and the world is big, and even though ours may be a series of revolving doors – with the right sense of perspective, it can also be a delightful place to inhabit.

So here’s to inhabiting it with you, and thanks for being with us. 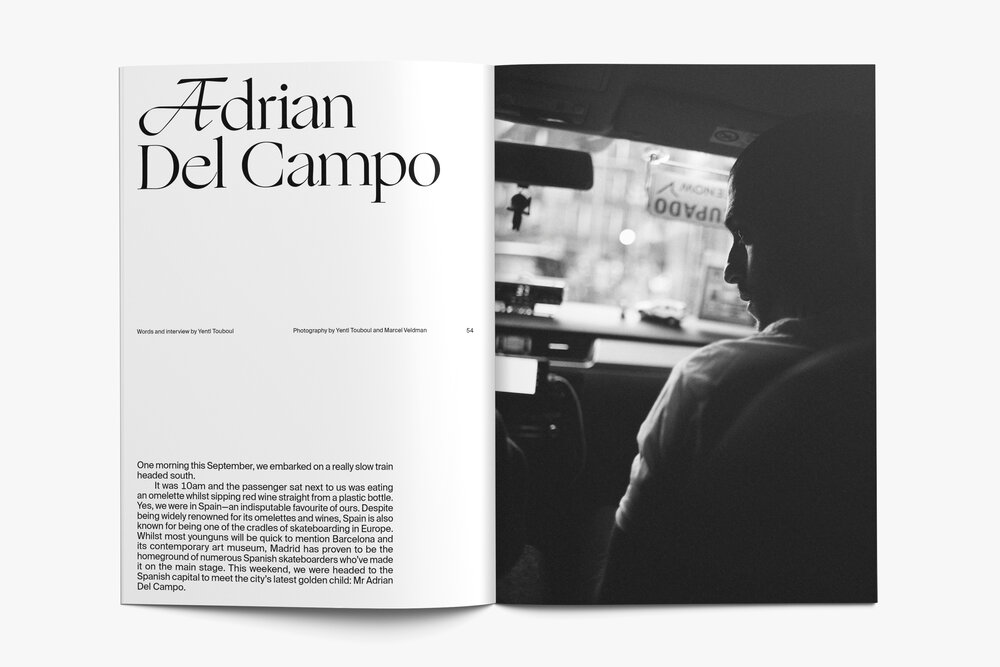 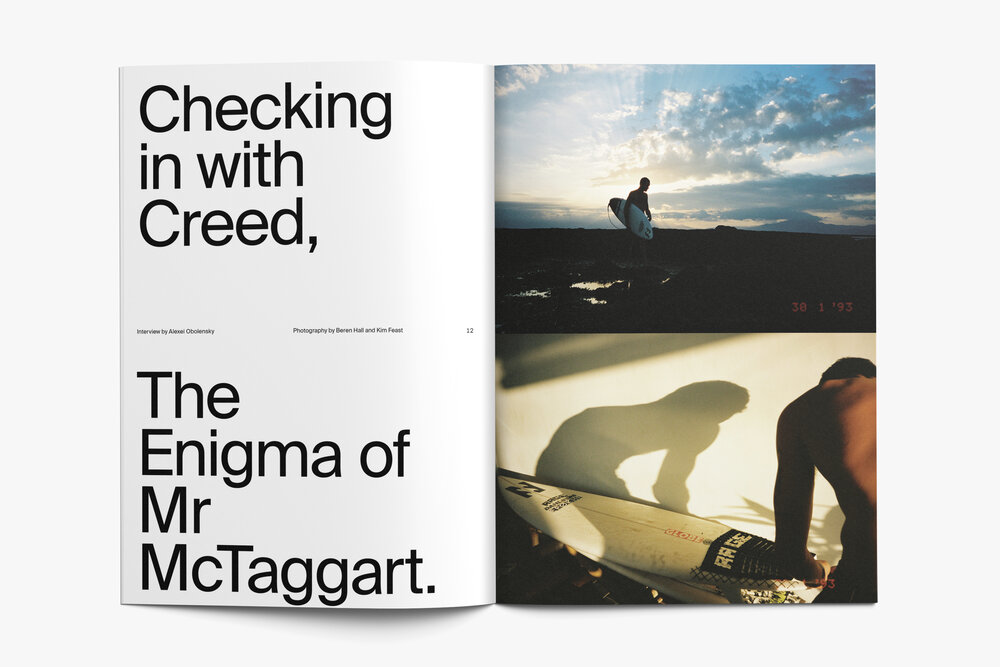 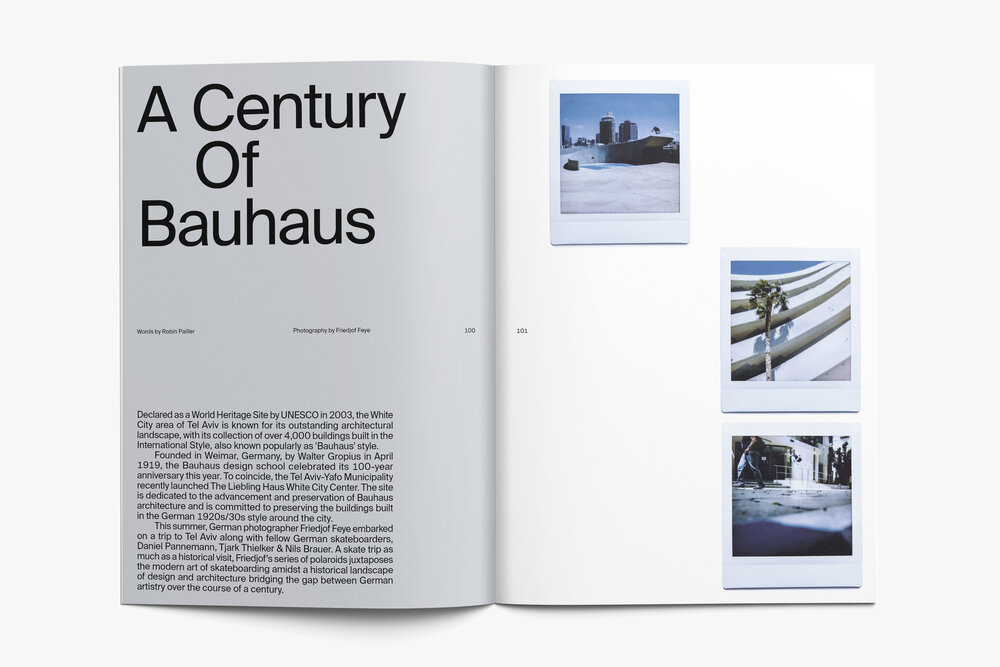 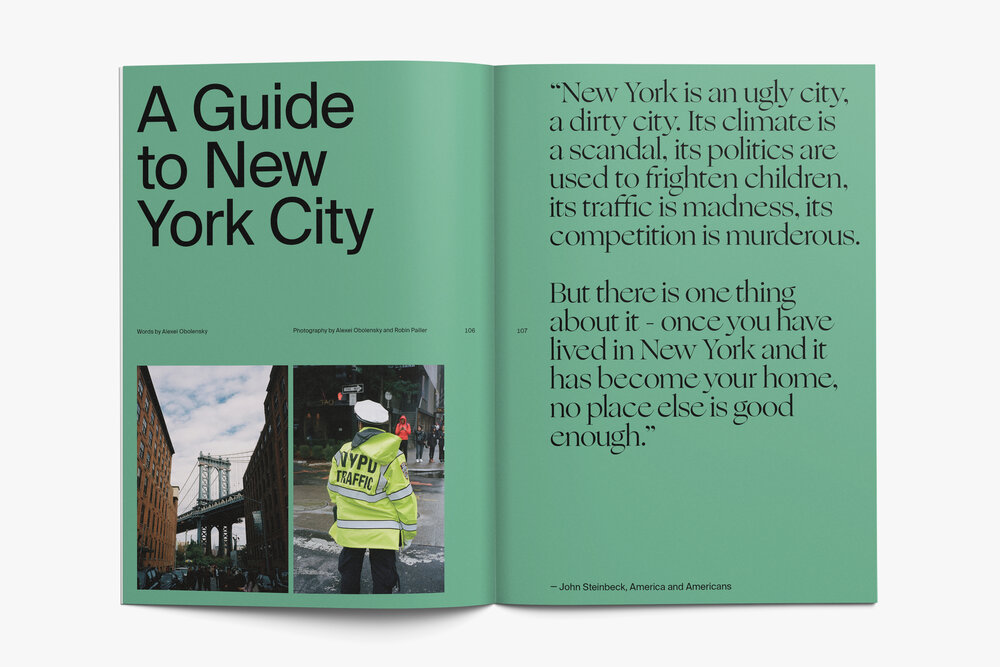 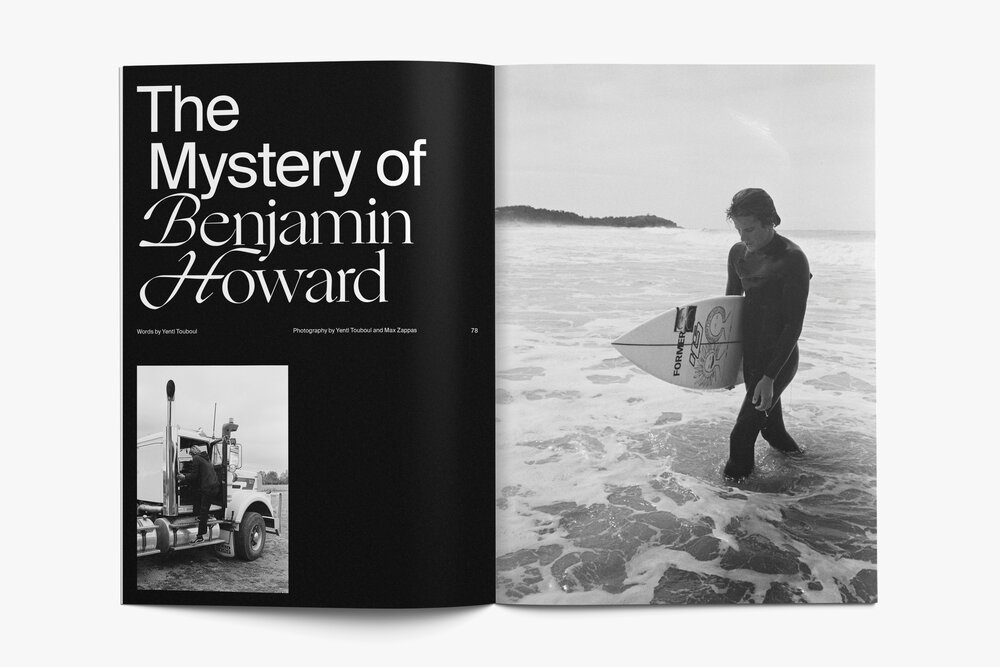 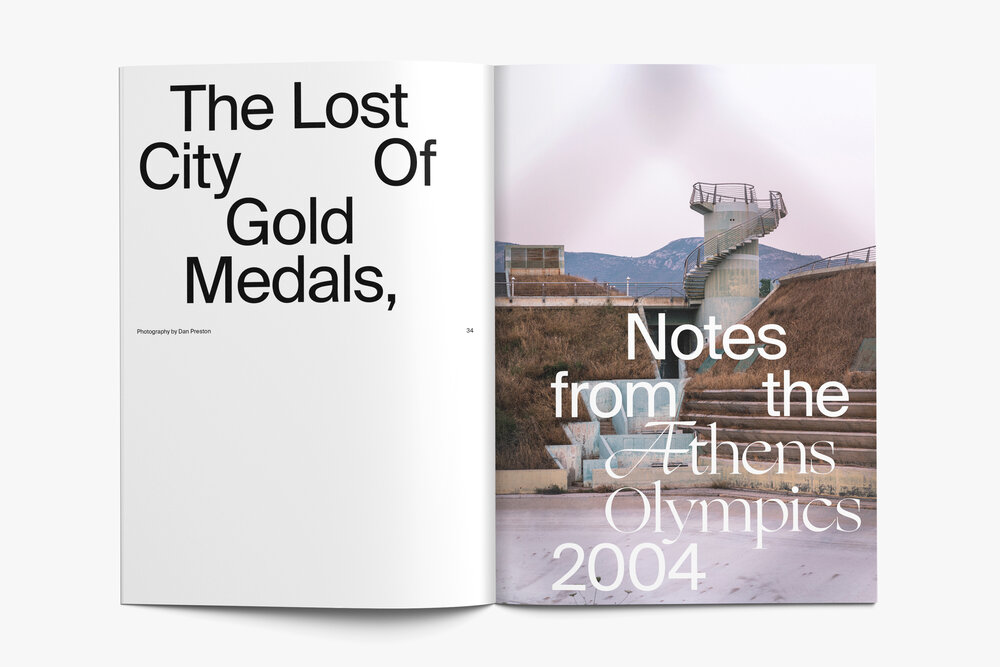 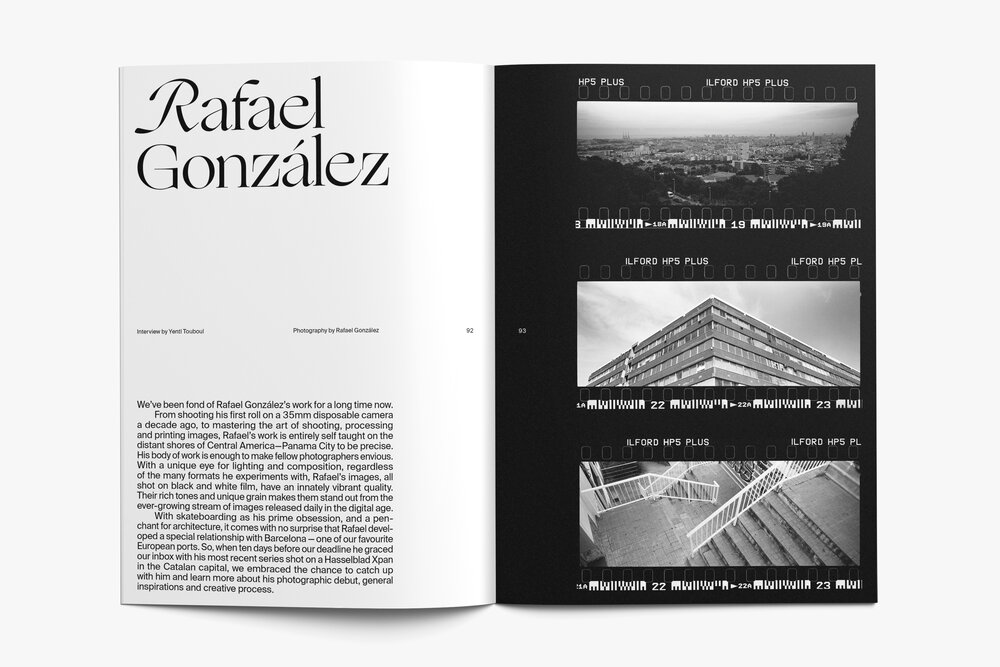 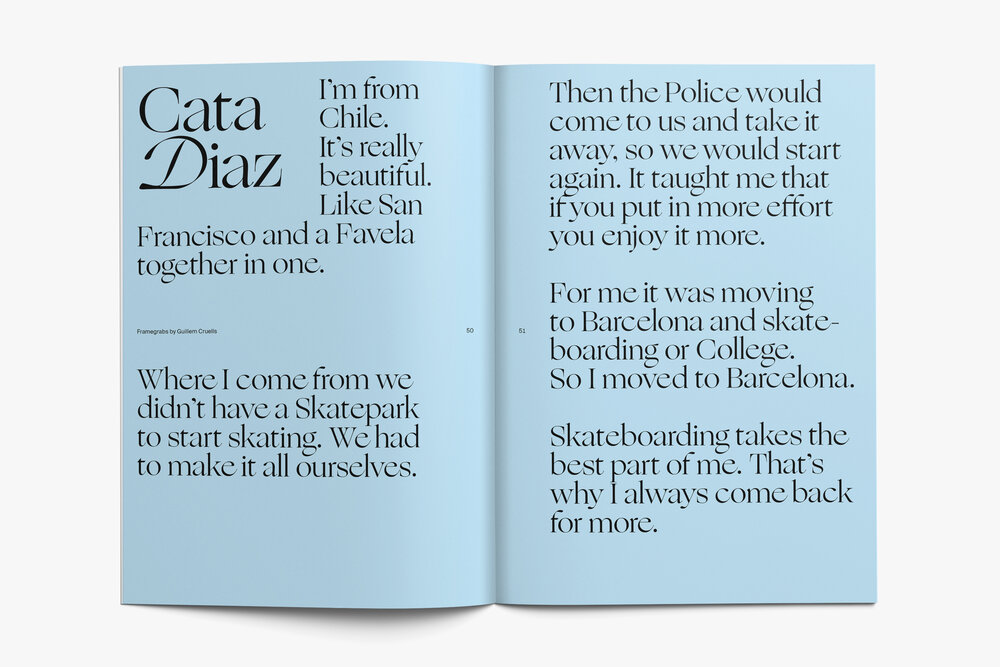 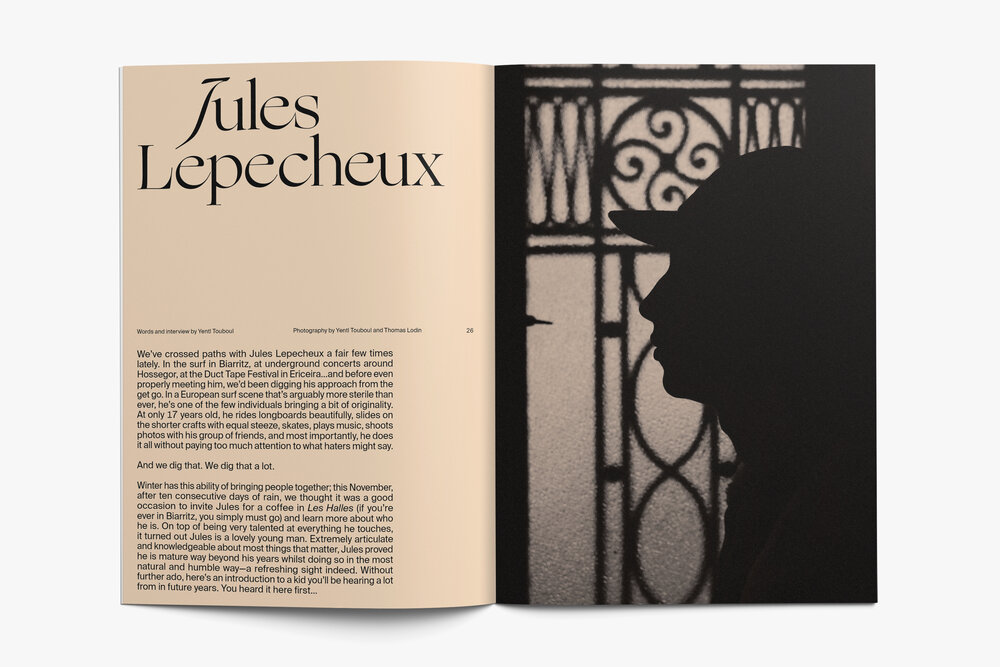 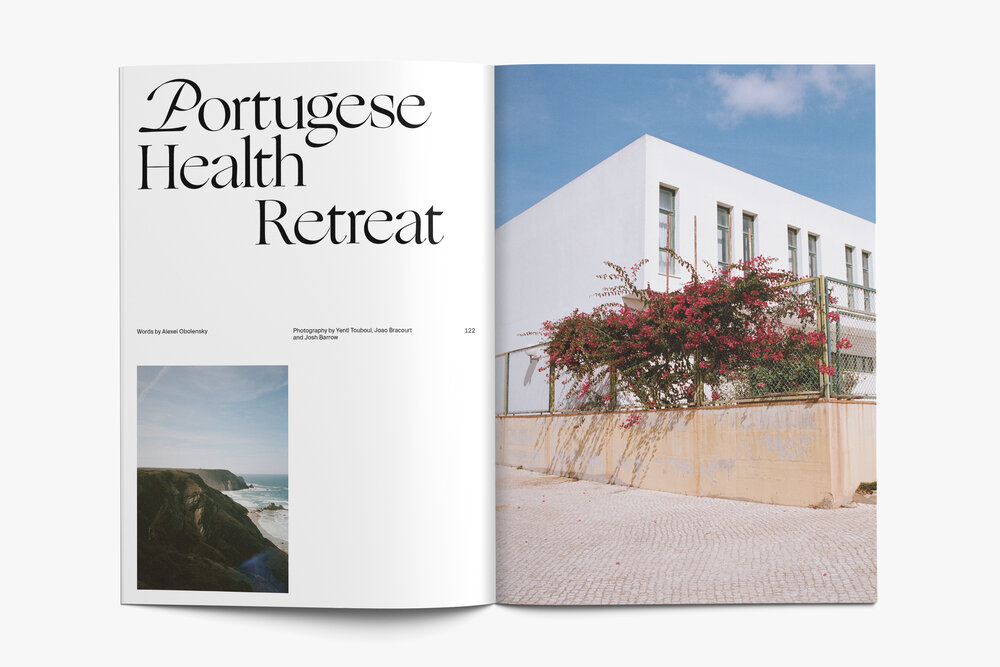 Now available free with any order on our online store & at your local retailer — 450 of the guys in the following countries.

If you can’t find one, or want your local shop to stock us, please hit us up.