Back to Wasted Talent Book Club

Since we’ve all been told to stay indoors how many hours have you wasted infinitely scrolling Instagram and news sites?

It’s important for our mental health we don’t become overwhelmed, which is why picking up a book and reading is so vital at this time – one of many recommendations in our 5 step guide to surviving Covid-19.

So we asked our team here to submit some recommendations to ease you through the crisis, and hopefully make us all better humans for it on the other side.

And by all means please feel free to share your recommendations with us too. We’ll be here for a while.

A Winter in Madrid by CJ Sansom

A scathing and thrilling look into life in Madrid in 1940, post civil war, two spies try and out pace each other in neutral Spain against the backdrop of world war two.

Homage to Catalonia by George Orwell

“The whole experience of being hit by a bullet is very interesting and I think it is worth describing in detail”. A first hand account of George Orwell’s time at the front in the Spanish civil war. The book also describes amazingly well the feelings in Barcelona during the civil war, the dire conditions on the front line and also the infighting between the communist factions that ultimately led to Franco’s victory.

For Whom The Bell Tolls by Ernest Hemingway

An American volunteer fighting for the communists against Franco’s armies is tasked with blowing up a bridge outside of Segovia. Set over four days and three nights, the book highlights the brutality of the Civil War against themes of Love and Death between the main protagonists

A book that changed my life. It would never win a Pulitzer but the lessons it teaches you will shape your view on the world around you. Becoming aware of coincidences. Energy flow. Types of people and how their energy works. It will stick with you, I’m just glad I read it when I was 19.

The Naked Lunch by William Burroughs

A dark rollercoaster of loosely connected short stories. A real insight into the mind of a rampant drug addict. Definitely not one to pass to your Mum when you are done. Sometimes rambling and sometimes moments of clarity and genius. Stick with it, if you can.

Sapiens: A Brief of Humankind by Yuval Noah Harari

I’m sure that this would be up at the top of anyone’s list, if they managed to get through the whole thing. It can be dry but it will give the reader a real insight into why we, as humans, are who we are and how we got here. The only question left to answer is why, but this will help you in the background.

Read this for the title alone. The book is good as well.

Dude is on a prison island and somehow doesn’t go insane…nuff said. You should then watch the movie, the original with McQueen & Hoffman. Avoid the remake.

This shows the real face of Murica…I also recommend the documentary.

The Plague by Albert Camus

Probably the most relevant book for our current situation. Camus was a genius.

Why We Sleep by Matthew Walker

I’ve not stopped raving about this book ever since I watched his episode on the Joe Rogan Experience. It changed my life. An essential read for everyone in understanding the importance of sleep.

The Old Man And The Sea by Ernest Hemingway

Hemingway’s last major work. Tells the story of an old Cuban fisherman fighting against a huge marlin. The straight forward plot has been interpreted in many ways, although many will see it as a depiction of man’s desire to dominate nature — a subject that couldn’t feel more contemporary in the strange times we’re living.

Patti Smith is fantastic woman and Just Kids is her masterpiece. The bulk of the story is based in New York in the 60’s/70’s/80’s — a key era for experiments in music, poetry and visual arts — and focuses on Smith’s relationship with longtime friend/lover & artist Robert Mapplethorpe. A book that is as Wonderful as it is devastating.

Bukowski is the one who got me back into reading in my early twenties. Unlike a lot of writers, his writing is simple, his vocabulary relatable and his humor dark, making his books a joy to go through. Via his alter ego Henry Chinaski, Ham on Rye tells the story of Bukowski growing up in a broken household, discovering friendship, life, its vices and the working world. All set up to the fascinating canvas of Los Angeles between the two world wars, it’s a brilliant coming of age story. Women and Factotum are two other great titles if you’re into his style.

L’étranger (The Outsider) by Albert Camus

He illustrates the absurdity of society’s views via the story of Meursault, a bachelor living in Algiers; an ordinary man living an ordinary life as a clerk. Yet he is at odds with the society in which he lives. Meursault is represented in the extreme as emotionless with no empathy with the world around him. This is explored through Meursault story following the death of his mother. It is not a long book, a hundred pages, and is an easy read.

The current crisis clearly demonstrates that our model of society has reached its limits. The time has come to recognize that our affluent societies have more than enough to meet their essential material needs¿provided it is done fairly. The time has also come to question whether we are going to live with less, rather than more, money.

The time has come to break free of these bulimic habits and the constant quest for more and more. Pierre Rabhi adopted this way of life many years ago; he offers us a form of simplicity and gratitude that gives meaning to our existence, along with a unique sense of lightness: the power of restraint.

Baudelaire was not the kind of artist who wanted to write poems about beauty and an uplifted spirit. Instead of them he decided to write about darker themes in his book of poems.

This book of poems is the poets vision of things in the current social situation and also his highs and lows. He rebelled against lies and frauds and wanted to find the first initiator of the human existence. At the same time he thought that it wasn’t all fake and empty conventions of behaviour.

In his poems he casts away beauty, sentimentality and brings in a new kind of emotionality by writing verses full of desperation, anger, hate and enthusiasm.

Clown, actor, provocative, candidate for the French presidency of the Republic, founder of “Restos du coeur”, Coluche was in turn seducing and annoying, sometimes shocking. His earthiness, his total freedom of speech, his Belgian jokes, and finally his tragic death made him one of the emblematic figures of his time.

This book, which brings together many of his best finds, allows him to find his place: as one of the most sparkling French humorists in the second half of the 20th century. 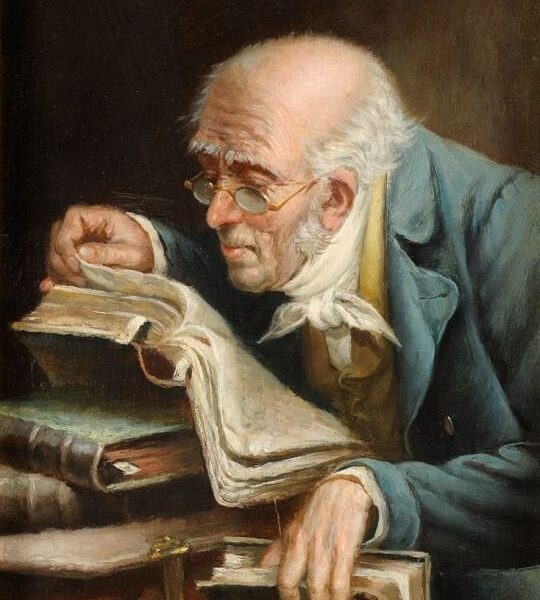 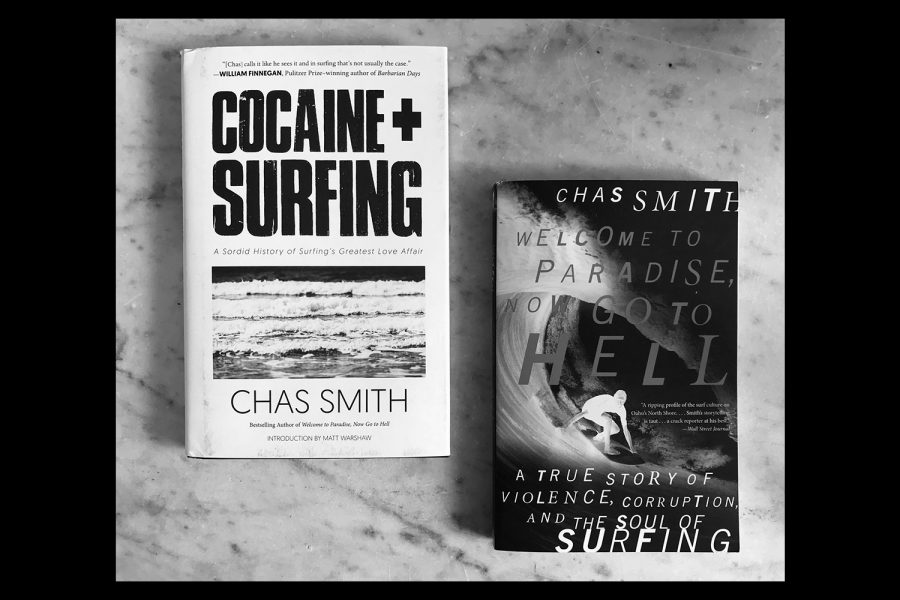