Back to Originals Next post: A Century of Bauhaus

A Letter From The Founder

“Fear is a reaction, Courage is a decision.”

It started as a distant rumble, the same you feel when the pressure changes and on the horizon the flash of lightning catches your eye.  You can feel the storm coming but the distance brings a sense of safety.

As with everything in life you can only paint a picture when you hold the brush. So here is my story.

It was early January and the world was finally turning back into what it once was. The capitalistic consumerism raged on and with some sort of decision made regarding the future of the European Union, the stock market bounced and big money found its way to trickle down and issue a form of stability to the masses. The world seemed once again in a position to continue its eternal climb up the never ending curve capatilism requires for its survival. People were going about their daily lives and the world seemed to be turning with no wobble on its axis.

But something was brewing and that storm on the horizon was starting to move closer.

For us we had dropped out and headed for three weeks in Sri Lanka and those distant rumblings seemed more real when we saw surgical masks donning Sinhalese faces as we disembarked into Colombo International. It was quickly forgotten. As you do when you are in paradise, we had saved for this and we were in the moment and our conscious brief glimpses of the news showed a mysterious virus starting to claim lives, in a far flung province in a far flung country.

Little did we know at that point the repercussions of what we were witnessing.

By the time we boarded our flight back home, things had started looking more serious by the minute. Now China, Australia, Hong Kong, Taiwan, Japan, Singapore, Thailand, Malaysia, Vietnam India, Egypt, USA, UK, Germany, Canada, UAE and France all had reported cases were all showing signs of Covid-19 on their shores.

You would think this would be all the general population needed to sit up and take note of what was coming. Governments across the globe were giving differing advice and the population was confused as to what to do next. Attitudes hadn’t seemed to have changed including our own, we weren’t worried, there was a feeling deep down there somewhere in the base of your stomach. So a guy ate a bat? This was the flu right?! It only killed the elderly or those with existing respiratory conditions. This wasn’t going to stop us living our lives, was it?

However this virus wasn’t slowing down and it had very different ideas.

Covid 19 wasn’t around because a guy ate a bat or a pangolin (I had to google that too!). It was a mutation of a fairly standard virus found in animals, maybe it was brought about by the diverse and overly populated wet markets in Wuhan or maybe this was the inevitable that the WHO had been warning us about for years. Wherever and however this came from, Covid-19 wasn’t selective, it didn’t matter about race, nationality, rich or poor this was infecting everyone around the globe and it was picking up speed in Europe and something had to be done.

The situation in Italy first and then in Spain started to make this feel very real indeed. We began to stock up on essentials, turning our garage into a small corner shop, kickstarting that old freezer and loading up on fresh frozen veg and pre making some meals … you know just in case!

Then came the lockdown. It was the hammer the population needed and it was delivered by President Macron on 16th March. This was it, we had seen it in Italy and Spain and now it was our turn. We sent workers home, we prepared to home school our kids and more than anything, we faced a very real future of having little to no real social interaction outside our own walls for the indeterminate future. People freaked, I mean wtf are we going to do for two weeks locked away…no surfing, the whole family trapped together, teach my kids, the list seemed endless and the panic was real.  It must be said that the French, as a whole, rose up and took this cleanly on the chin. With a solid sensibility, the population accepted the new normal. There was no panic buying, there was no riots. The only notable change was a a lack of a trusty bisous and the new high elbow greeting getting thrown around

Day 1, the sun shone, the birds sang and the world had definitely not ended. Day 1 turned into day 30 and the world continued turning.

We found things to do, the Wasted Talent Boutique was closed but there is always shit you put off when you’re busy and now all of a sudden there was time to do it., and do it we did. Walls were painted, floors were laid and that meth lab of a bathroom we had is now presentable.

We walked, we explored the forest, we spent time as family….more than I ever had. My wife and I taught our son, and managed to keep the wheels turning on our respective businesses. We found new, more efficient ways to work which allowed us to be together more and appreciate each other more than ever. The forced reality we found ourselves living was actually showing us a new way to live and enjoy life. Of course it isn’t all rosy and you soon develop a profound respect for a teacher who can keep a class of 25 kids in order, whilst simultaneously teaching them to be well rounded and smart individuals.

The death rate keeps rising and fortunately, although we know people who have been infected, those closest to our hearts remain safe. We are nowhere near peak and things are definitely going to get worse in the very near future., but the curve does seem to be flattening and I hope like everyone that this is the light at the end of the tunnel.

It isn’t over yet. Take this time to do something beneficial. Breath, relax, look after yourselves, learn a language, paint, read…you get the idea. Don’t sit around doing fuck and all and getting depressed. Every cloud has a sliver lining so please make sure you are gilding that cumulonimbus.

More than anything  the biggest respect of all goes to all those health workers fighting this invisible enemy on the front line. Putting themselves in the firing line so the rest of us can stay at home and stay safe.

Donate anything you can spare, do what you can, help the elderly and those at the highest risk. Pull together for the benefit of the whole and pay respect. We are living through unprecedented times and how we react now will shape humanity for years to come.

Who knows what the post Covid-19 world looks like but there is a lot of foundations that have been shaken to the core by this. Whole industries in meltdown, governments leaning further left than ever for the good of the whole. Pollution levels dropping to pre industrial era levels, new ways to communicate and work. One thing is for sure, this has shown us a new way to survive. New business models will emerge, they will have to and the capitalistic cog will keep turning , however it might look a little different than the pre Covid Era.

Is this the much needed wake up call? The flash of lightning we needed to shock humanity into a new course and give us the time to reflect? Is this the moment for a monumental shift that could change the way we live? 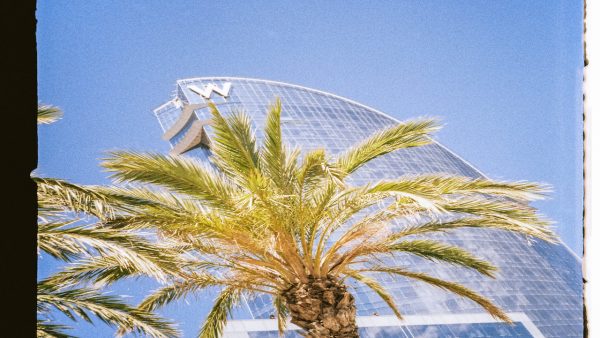 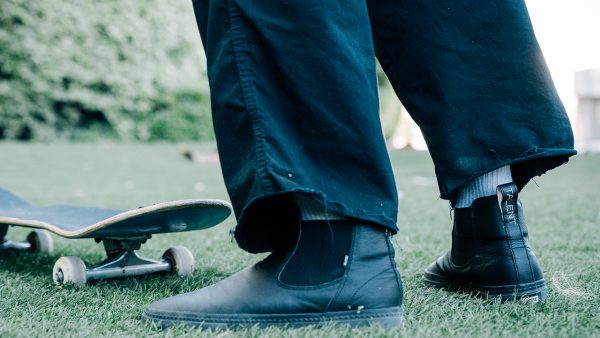 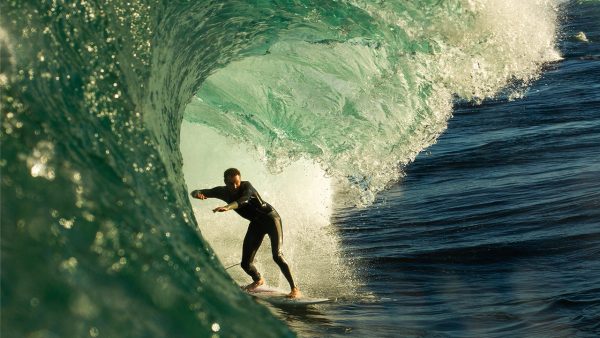 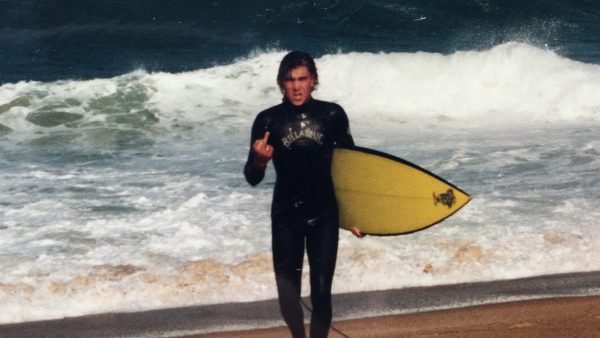