Not only one of the most underrated skateboarders in Europe. But also a damn fine human and a big part of German skate publication Place Skateboard Culture.

In fact Daniel was one of our earliest entries to Film Club last summer.

Anyway we decided to ask him for an FM playlist and it wasn’t at all what we expected. Which is why it’s great. How often will you see a skateboarder drop some 90’s R&B gold. We’re talking Aaliyah, Brandy, Ja Rule, the list goes on.

Immerse yourself in some truly guilty pleasures that’ll make your soul glow. 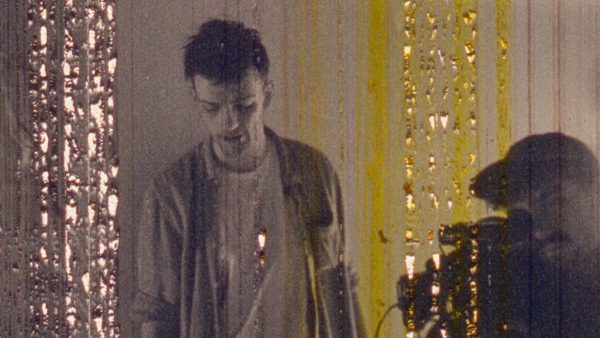