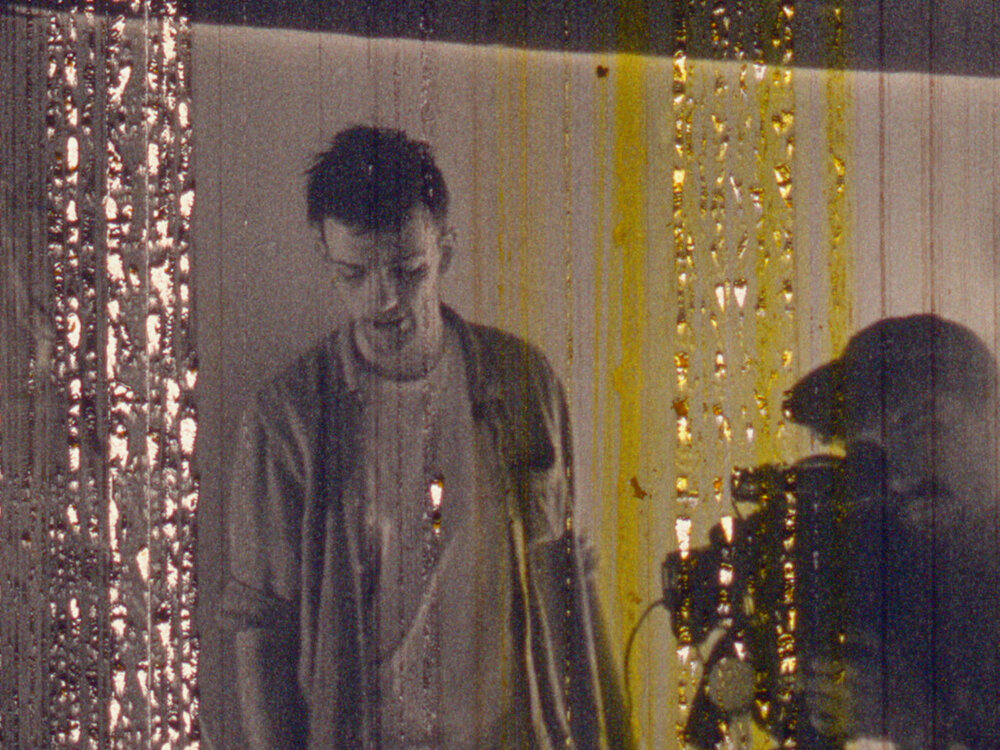 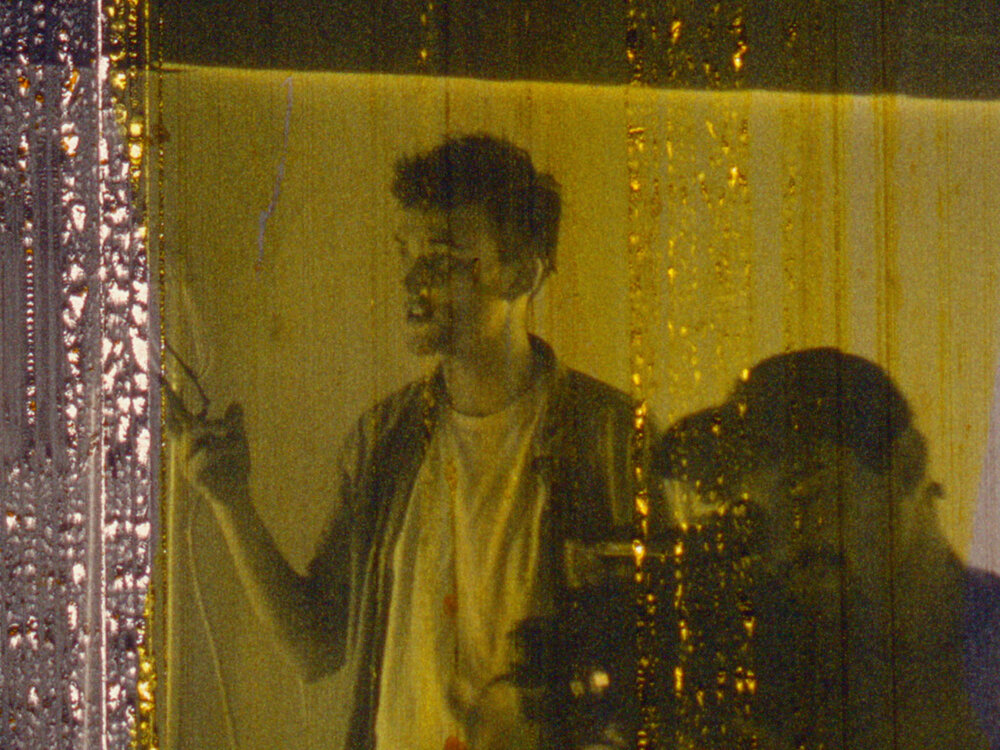 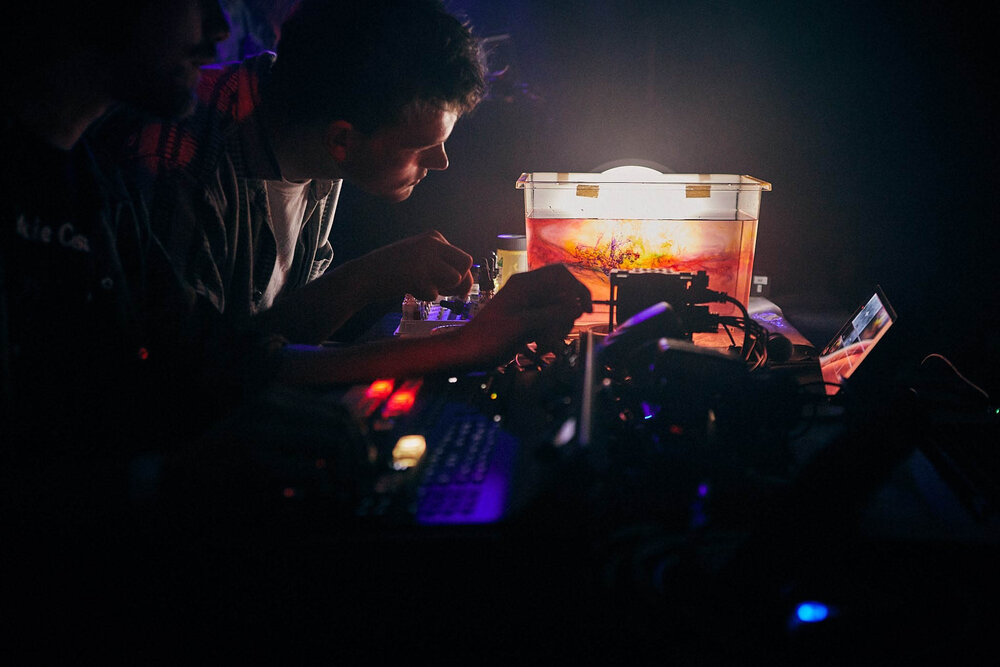 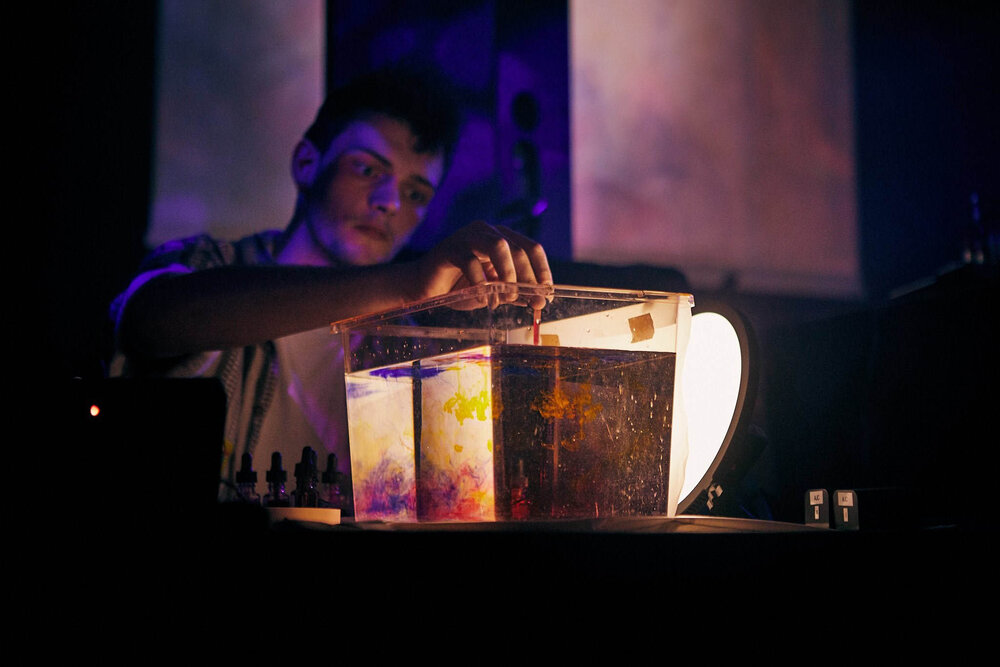 We know what you’re thinking. Who the heck is Sam Boullier?

Granted he’s not a well known surfer or skateboarder. Heck we’re not sure he even dabbles in either. But that’s the point. Sam is one our unsung heroes at Wasted Talent.

Well Sam’s our go to guy for all our Super 8mm & 16mm technicalities.

Yep! He’s a film technician and a damn fine one at that! All those beautiful rich scans you see on our videos. That’s Sam.

Prompt. Punctual. Always quick to respond to an email. Or a DM/text – we’ve become that close.

But what about Cinelab & Kodak Film Lab we hear you say? Well to be fair, we’ve no reason to part ways with on8mil. They’re spot on and work with hand in hand with Andec Film Lab in Berlin; one of a favourite labs in Europe since day one. Plus Sam and the rest of the guys at on8mil have always treated us with the utmost respect and have never failed to provide first class service.

Honestly. If you’re looking to get some 8mm or 16mm developed then give them a go!

We promise you won’t be disappointed.

And Sam’s not just great at the film stuff. He’s also a filmmaker himself as well as co-manager at Overheard Map, an annual arts show, in which he creates analogue liquid light art, which has been used for large scale music events and art shows, having performed and showcased at the likes of The Royal Albert Hall and The Eden Project. Honestly go check his website for more.

He’s also got a penchant for a bloody good tune. Having originally sent us 4 isolation playlists separated into 4 semi-vague categories, we decided to throw them all together and share them with you as we feel they seamlessly merge together beautifully.

For those interested in Sam’s original format. It goes as follows:

We’ll leave you with the 40 songs below. And if you dig it give Sam a follow. The guy’s a legend! We can’t rate him highly enough.