Back to From the World Next post: From Belgium with love

Filmed earlier this year before Jeff Grosso’s passing on March 31st, this episode of Loveletters is a beautiful homage to the message of unity and equality within skateboarding.

The Love Letters to Skateboarding series is about the love we all have for skateboarding, a commonality we all share regardless of race, religion, sexual orientation. We are all one people with a love for skating. This LGBTQ+ episode is testament to that and involves Grosso himself confronting his complicity in contributing to a homophobic culture within skateboarding growing up.

It’s a reminder for everyone in skateboarding that love conquers all and we all play an inherent role in spreading open mindedness, unity and equality for all. 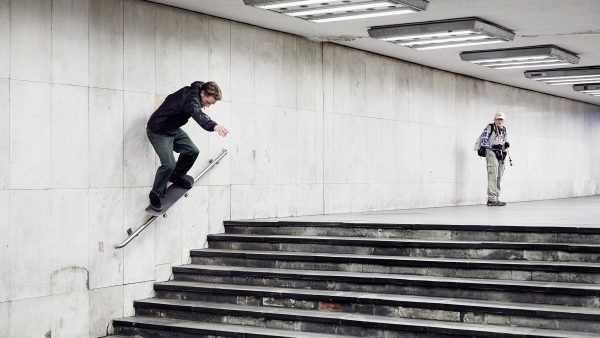