Back to From the World Next post: Fries Taillieu | Globe part

DANE. BACK AT IT.

Professional surfer, Father of three, business owner, clothes designer, filmmaker… knowing the many hats Dane has to juggle with, his productivity since the launch of his new platform Chapter 11 TV has been highly impressive. Dane recently released the fourth episode in his series of surf edits: on top of some brilliant surfing—hidden after 4 minutes of knee-high grovel—he also released a brilliant statement (shared below for your convenience) touching on the current agitated situation faced by the USA and the rest of the world for this mater. The covid-19 crisis, US politics, race issues, misinformation… We admire Dane’s decision to use his influence to raise awareness about these crucial issues and highly recommend you to get reading and visit the websites linked below.

“We took a pause in programming out of respect and solidarity with the current civil rights movement. Surf videos aren’t urgent, there’s more important issues at hand. I never intended for this site to cover anything but surfing, and hopefully this is our only departure, but I’ve decided to take this moment to open up a conversation.

I surf with Matt a lot. More often than not in really crappy waves. Ventura in the summer can get pretty bleak.

Between sets we shoot the shit, usually about funny things – our buddy having a paranoid meltdown after Matt told him to eat a whole weed candy, bill and mini gettin on each others nerves, stuff like that, but lately the topic of conversation has shifted to current events. We both have friends and family on extreme sides of the increasingly divided political spectrum that feed us information and the absurdity of what’s getting spread has reached a threshold for me.

Social media’s gone mad. Left and Right media are conflicting on every issue. Misinformation is spreading like a disease.

Can anyone tell me what the hell is actually going on out there?

Is it a coincidence that all this chaos is happening during an election year? I can’t help to think about how supposed Russian operatives used social media to create division and chaos in America during our last presidential election.

It’s really not that hard, Anyone can invent a fictional story around an event or a person, connect a few dots, post on youtube or facebook or a meme on instagram or twitter and someone will believe it. Post something real enticing and it just might go viral. Evidence? Shit even the president doesn’t care to fact check before posting. Social media is an open stage for spreading false narratives.

Are things more bizarre and unfathomably scripted than we can imagine? Are we pawns in a massive scheme?

Or is it mostly straightforward… to use the current situation as a reference – an unfortunate set of events… coronavirus spread to a human in a wet market in China and is highly infectious so it spread like wildfire into a global pandemic and then two months later a fucking heartless person with a badge got recorded abusing his power and ultimately killing a black man over a misdemeanor which triggered global protests and a movement for equality and police reform which will ultimately be a positive change?

I know the reality lies somewhere in-between… I wish to believe that for the most part politicians are good people that look out for the greater good, and create policies that benefit everyone from the disenfranchised to the wealthy. But that’s a fairy tale,

It’s all a fucking mess man.

I sympathize with the black community, who have been suffering from systemic racism since being stolen from their homes and shipped to America as slaves 100’s of years ago. Some basic reading if you need a reminder:

Slave patrols an early from of American policing

I sympathize with police. Policing is the last line of work I would want to do – confronting people every day who are breaking the law. Enforcing minor infractions would just be sad. Dealing with people committing real infractions would be sketchy, being a police officer dealing with sketchy situations day in and day out has to warp your perspective on how to treat people fairly.

There’s people everywhere with poor judgement and no moral compass, angry, fearful, self absorbed, egotistical, mean and judgmental people. How people with those traits can become our leaders and law enforcers I don’t know.

I don’t have any answers, I try to think logically, rationally, critically, vote, support businesses that support causes I believe in, treat everyone with respect, teach my kids good values… but it doesn’t feel like enough…

How is it going to end?

And can we discuss these issues without everyone shitting their pants in anger?

Thanks for tuning in, 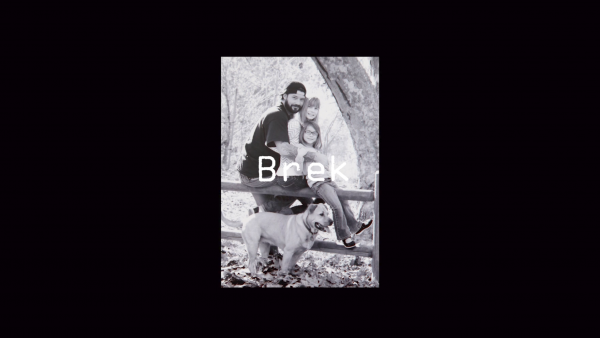 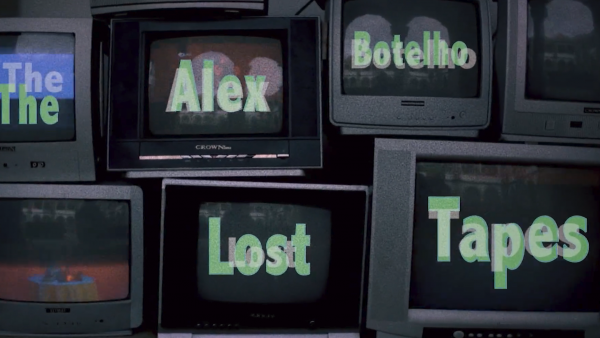 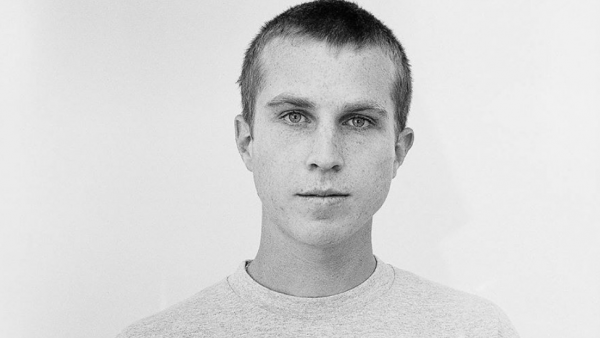 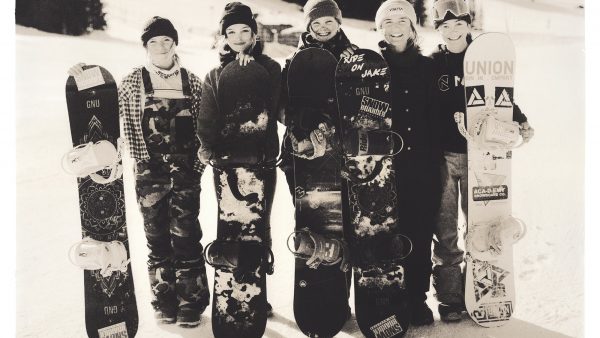 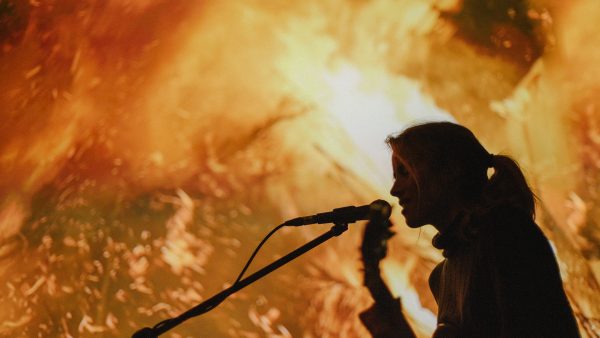 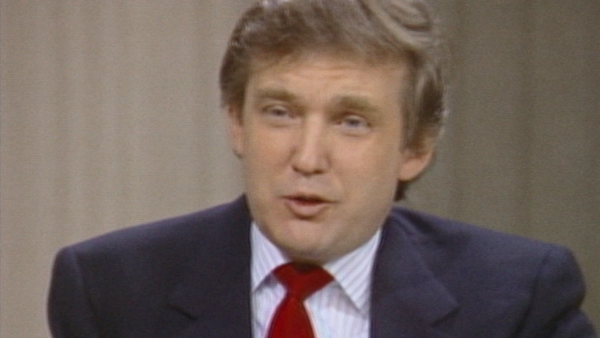