From the World, Vignettes August 15, 2020
By Robin PaillerNo Comments 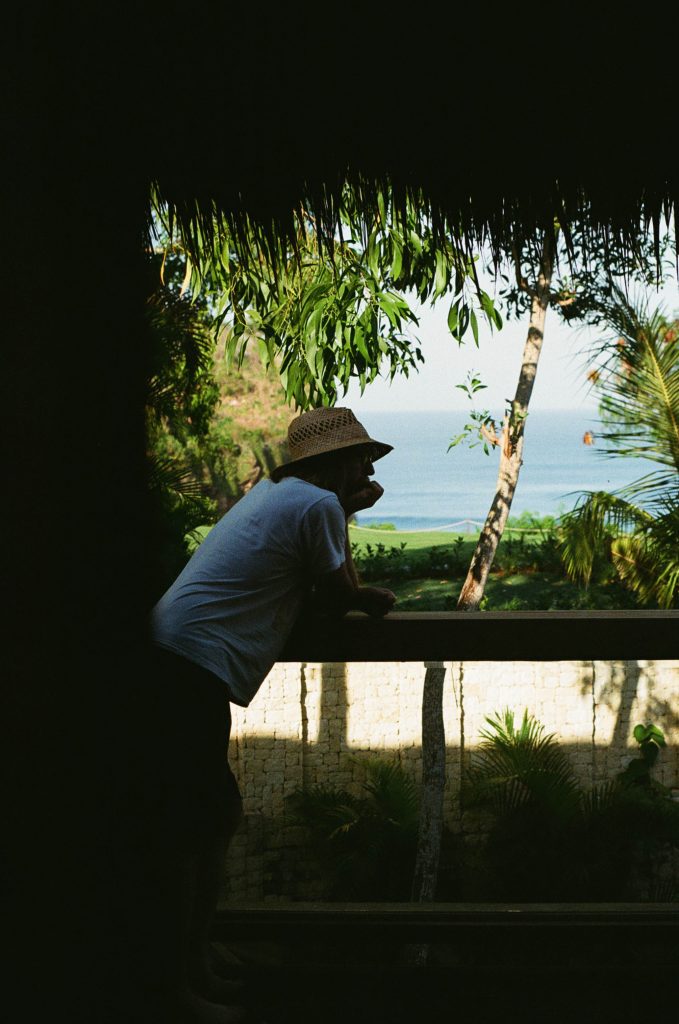 As tensions throughout Hong Kong reached a historic boiling point last August, artist, Andy Davis, and I were high above the North Pacific Ocean.

When our flight landed on the tarmac at Hong Kong International Airport on August 12th, 2019 months long protests sent shockwaves across the world. Walking off of that flight was unlike any traveling experience I have ever had. As Andy and I walked towards a TV monitor to check on the status of our connecting flight to Bali, Indonesia we watched as a family from our flight yelled at an airport attendant in equal parts Chinese and English. We both immediately looked at each other with the a nervous glare as we approached two large TV monitors enveloped by a bright sea of red “DELAYED” icons scrolling up and down. 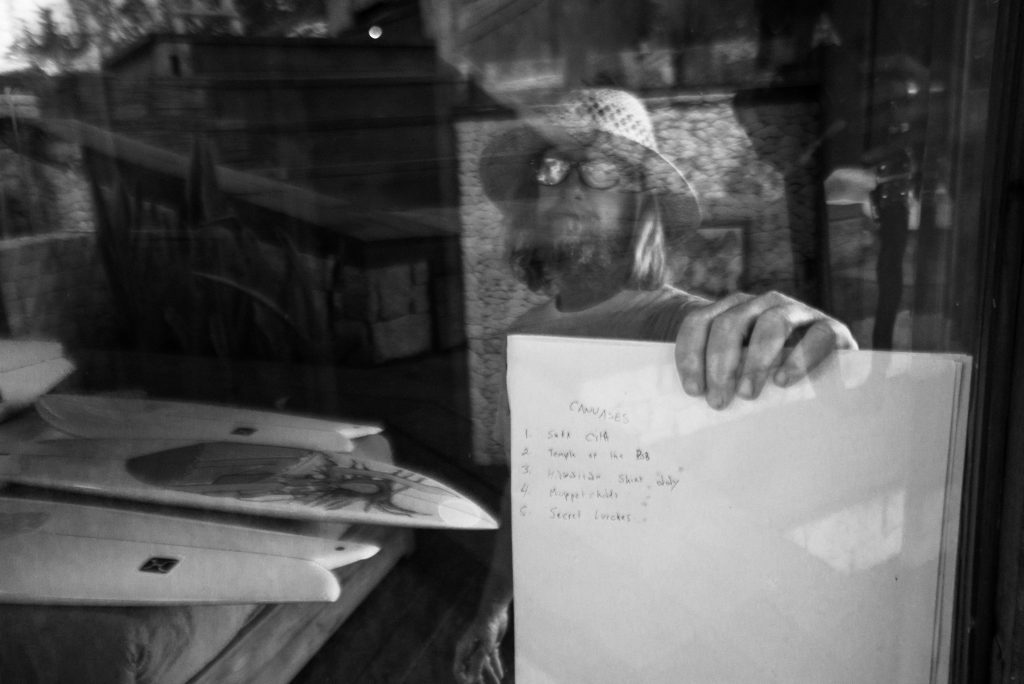 Our collective reaction was an overwhelming sensation of uncertainty and panic. Before leaving for this trip Andy and I had multiple conversations about the escalation of massive protests throughout Hong Kong after the government introduced a bill allowing for the extradition of its citizens to mainland China. Extradition to mainland China goes against Hong Kong’s independence from mainland China which is clearly stated in the “one country, two systems” policy that has been in place since Hong Kong acquired sovereignty from the United Kingdom on July 1, 1997.

Outrage in Hong Kong began early in 2019 when Hong Kong’s chief executive, Carrie Lam, urgently pushed for the extradition bill to be enacted. Pro-democracy demonstrators organized throughout the country mobilizing widespread protests and strikes in all sectors of society. 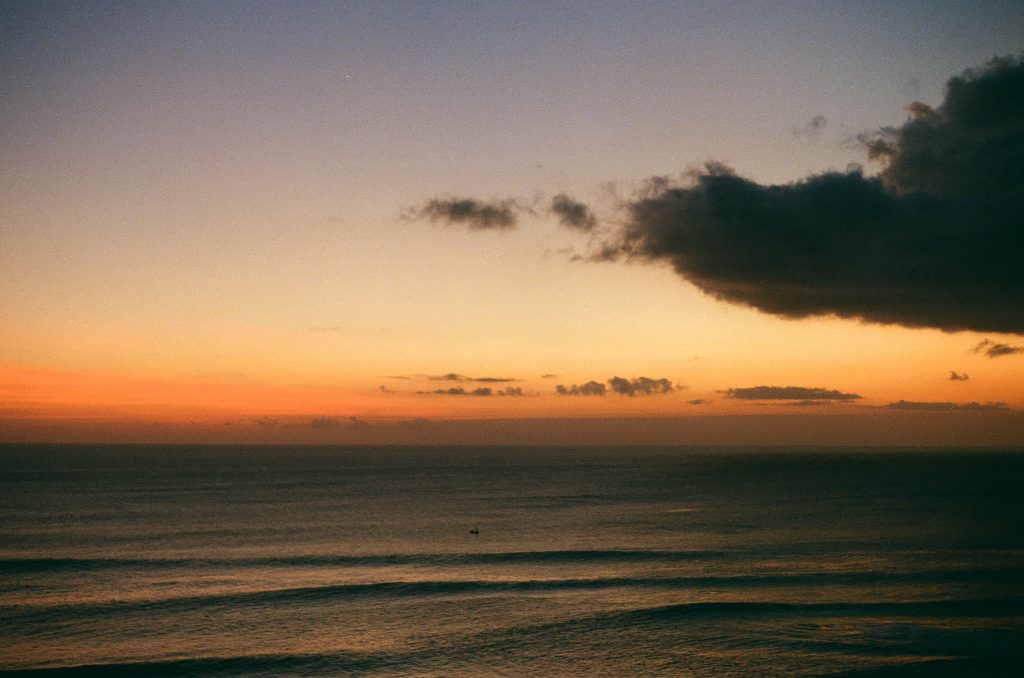 Hours before Andy and I touched down in Hong Kong a group of over 5,000 protestors flooded into Hong Kong International Airport where they held a sit-in for three consecutive days. The sit-in shut down thousands of outgoing flights and disrupted standard operations in an effort to bring international attention to police brutality and human rights abuses by the government of Hong Kong.

It was a surreal and eerie experience navigating our way through a foreign airport with no real understating or assurance of what we could or would do for the foreseeable future. Andy and I were traveling to Bali for his collaborative art show with pro surfer and surfboard shaper, Rob Machado, at Drifter Surf Shop in Uluwatu. The show entitled “Suka Cita” consisted of a quiver of boards shaped by Rob that Andy painted, as well as a collection of unique paintings depicting Rob’s timeless and recognizable style on the water.

After a strange and sleepless night spent in the baggage claim surrounded by the board bags and our gear, Andy and I rushed to find a flight out of Hong Kong. We spent the entire morning standing in a windy line of disgruntled and enraged travelers that stretched across the top floor of the airport. No one that we spoke to had any good news for us, so we resorted to scouring the internet for outrageously priced departing flights until we found the last flight scheduled for Denpasar, Bali. Ten hours of standing in lines looking for a way out of Hong Kong led us to a check-in line that took us two hours to get through. By the time we were able to check-in our bags we were left with only about a half hour, to get through security, before our flight took off. 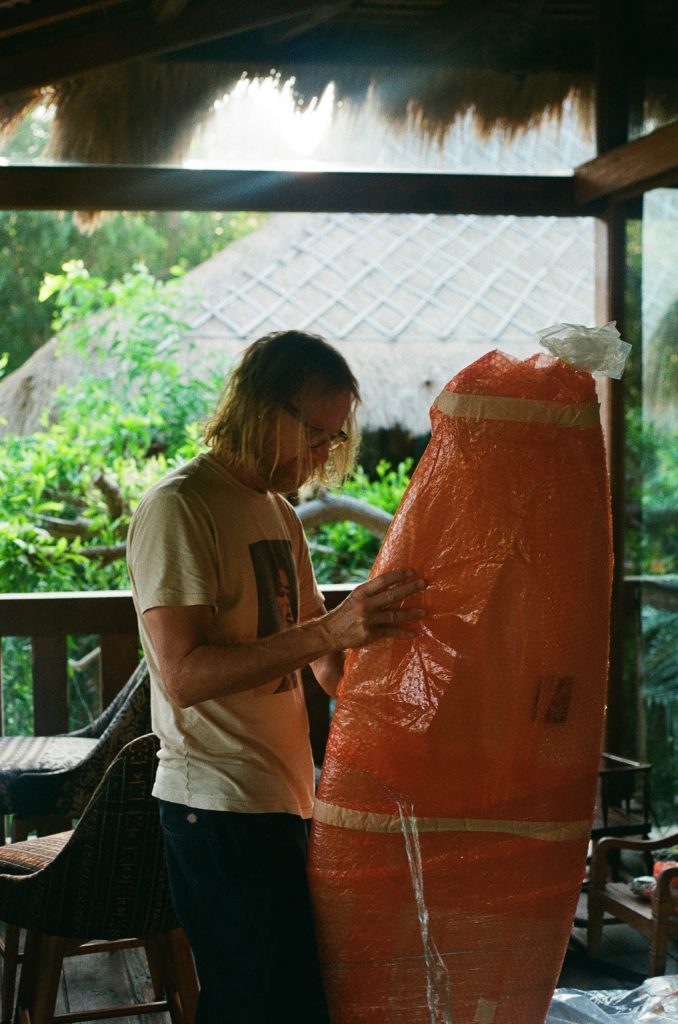 Andy and I made a mad dash through the airport running up and down escalators until we reached our terminal with a few minutes to spare. When we arrived in Bali later that evening we found out that all departing flights were grounded about an hour after we left. I find myself recounting this experience as I sit here in San Diego, California and the United States as a whole finds itself coming to grips with a revolutionary movement confronting police brutality rooted in systemic racism that is embedded within the country’s foundation.

The last few weeks have been some of the most remarkable and monumental protests since the civil rights movements of the 1950s and 60s. Protests have taken place in all 50 of the United States, over 750 American cities and over a dozen countries all over the world. This movement addressing racial inequalities, over policing of minority communities and the disproportionate use of excessive and deadly force by police officers on the Black community specifically, has reached an important point in time that cannot be overlooked. Personally I think that this time and place in history is unbelievably valuable in setting precedent for how the world can fundamentally change before our eyes as long as the movement remains focused and is prepared to remain steadfast.

As protests in the U.S. move forward gaining traction each and everyday towards measures like defunding the police to then reinvest those allocated funds into disenfranchised communities that have been overpoliced for decades, demonstrations in Hong Kong are continuing to rage on with just as much vigor as last summer.

The old man and the sea.
Robin Pailler