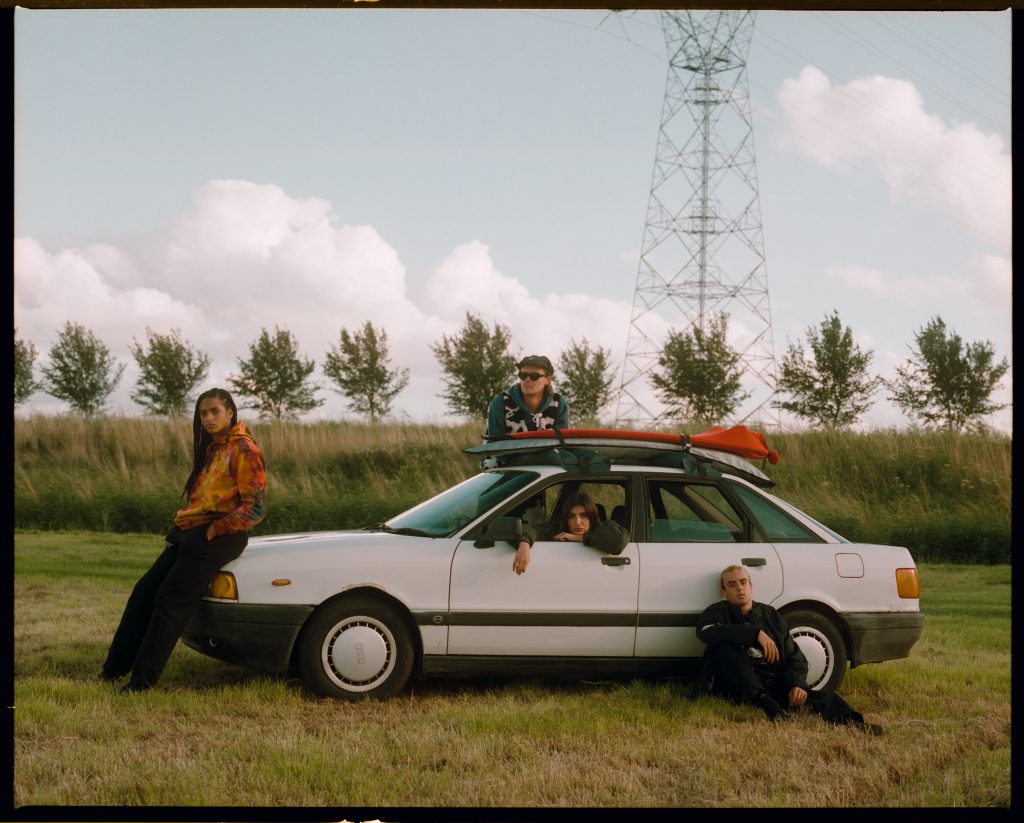 But then again who doesn’t?

Renaissance architecture, 17th century canals, the art of dodging bicycle traffic and the constant cloud of marijuana hugging those scent receptors. It’s a beautiful city that we’ve spent many a time getting lost in.

It isn’t however,  a surf destination. Which is why it’s quite incredible that Paul Zeper has somehow created a surf brand there.

Enter New Amsterdam Surf Association. Labelled as a rebellious counter movement, challenging the established surf culture, NASA was born from a small surf crew desperate to escape the cliches of tropical beach vibes and create something that resonates with them. An ode to brown waters, muddy coastlines, cold water and lots of wind.

And with the latest NASA collection now gracing our very own Boutique. We thought it’d be fitting to ask Paul a few questions about the brand, his business model and what makes the Dutch scene tick. 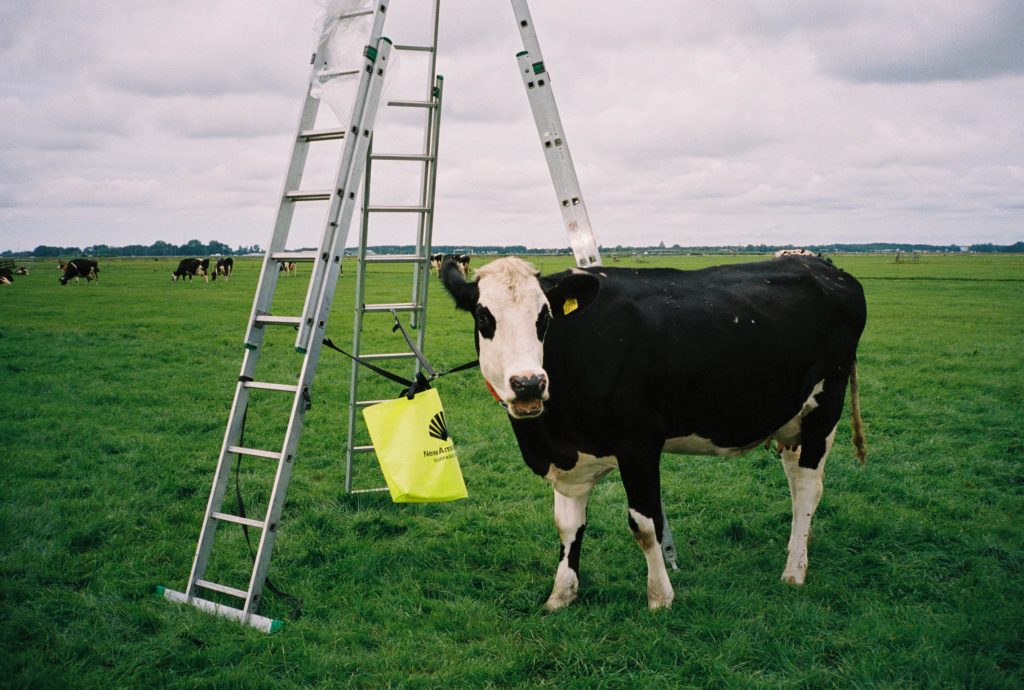 Paul! Talk us through it – why did you start NASA?

During my high school I was doing a lot of graffiti and already did a little project of combining that with clothing. After high school I started doing PWA worldcup freestyle windsurf competitions for a few years. All the time I saw these guys sponsored by the mainstream surf brands and I just didn’t fit into that picture. In 2012 I started DEZEEP, a more high-end fashion brand that took inspiration from surf in an abstract way and was never marketed towards surfing. Within DEZEEP I started a line called New Amsterdam. Soon this line just took off and started to get a live of its own. It was then I started talking to some people and partnered up with 2 guys and New Amsterdam Surf Association was born. A brand that shows city surf and the real surf. Not the 100K euro campaign, palm tree, blue water, marketing surf! We represent the shitty surf and the struggles of getting to the beach by train and the amount of dedication that is put in by most. 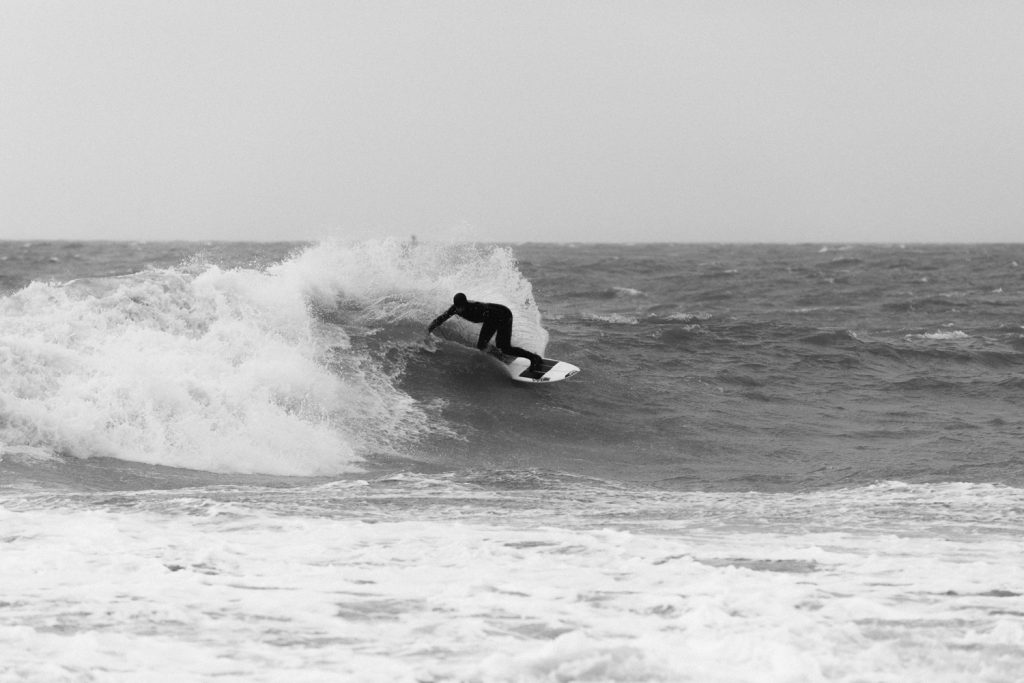 Give us some juicy behind the scenes!

At the moment we are working to open our first store with our office on the 1st floor. So basically a complete HQ. This is where we are going to start on the city part as well. Amsterdam is in my opinion one of the most diverse cities in the world. I used to work with good friends of all different backgrounds. I lost this a bit when I started with New Amsterdam as the focus was 100% surf and surf is just so white in the Netherlands. We are working on a project to start surf camps for kids that would never get the chance to do the sport and also want to provide for them in the long term if they are stoked and want to continue.

Besides that we are always working on new collections, photoshoots and surfing as much as possible and hopefully do the team trips again as soon as Corona dies down a bit.

Who else is involved?

I have 2 partners in the company and a surf team of around 10 guys. Besides that we work with other agencies for our sales towards stores. 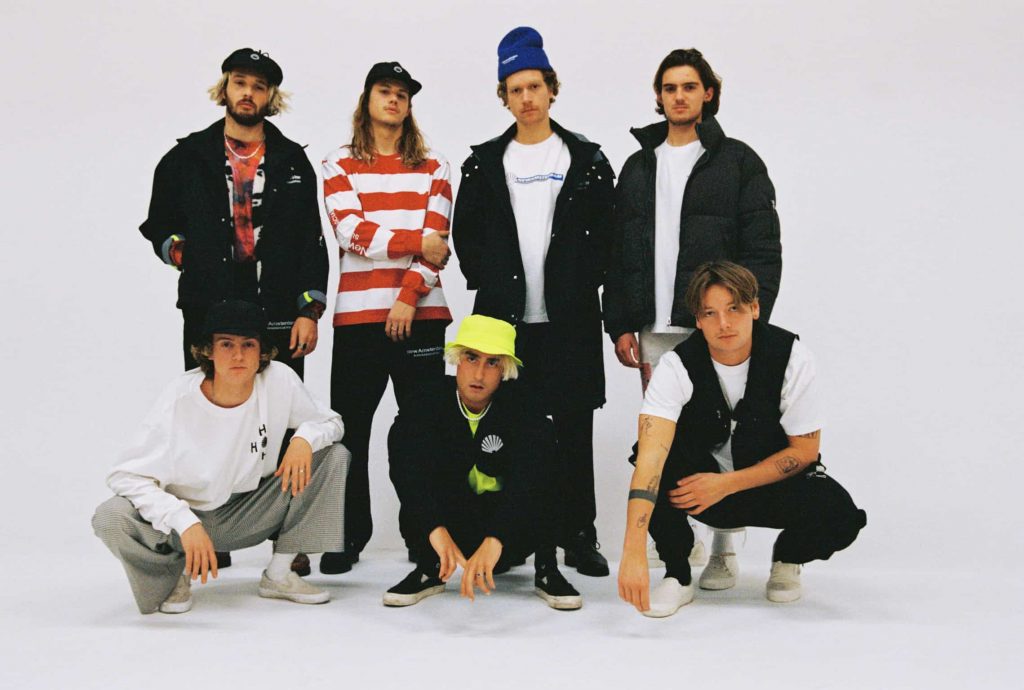 Seems like you gain a lot of inspiration from the skate and streetwear scenes?

Yeah its basically a city driven brand, so skate, high fashion and streetwear are definitely more inspiration to the brand then surf brands. In the city you don’t really see people wear surf brands at all. Our focus on the stores we sell to and the way we approach clothing is more towards fashion and streetwear and not surf shops except the few stand-out like you guys! We are sold in mostly streetwear / fashion store between brands from Stussy to Off-white. It’s cool that we represent a certain surf lifestyle but are mostly bought by people that don’t surf.

Talk us through your product section and design process?

I try to focus on 3 lines within the brand. Graphics, that show and explain the concept we have for that particular season. Workwear, as Wijk aan zee is our main spot and is next to the biggest steel factory of NL. The workwear they wear and the colour yellow (safety green) are both essential in our identity as useful as workwear just lasts. Our third line is focused around the shitty weather we have here. This is a technical line with padded jackets, fully detachable waterproof taped rain jackets and this line will see more in the future.

I always start with a concept, mostly one that I see around me. Travels through Europe, Amsterdam, ……. The current concept is observations of travels through Europe. The Holstein cow is one of the things you see in almost every Euro country, thats why that is the main symbol of AW2020.

Tell us your favourite things about Amsterdam – a true love of team WT.

I think a couple of things. The fact it feels like a little town, its free and diverse. People come here because Amsterdam is the real Sin City. You can do it all, even though the rules are actually really strict and most people don’t know, but weed is actually not officially legal in the Netherlands. All really weird and controversial which makes it interesting as well. For me Amsterdam is probably one of the most mixed city in the world where we don’t see a lot of different cultures but they also interact. 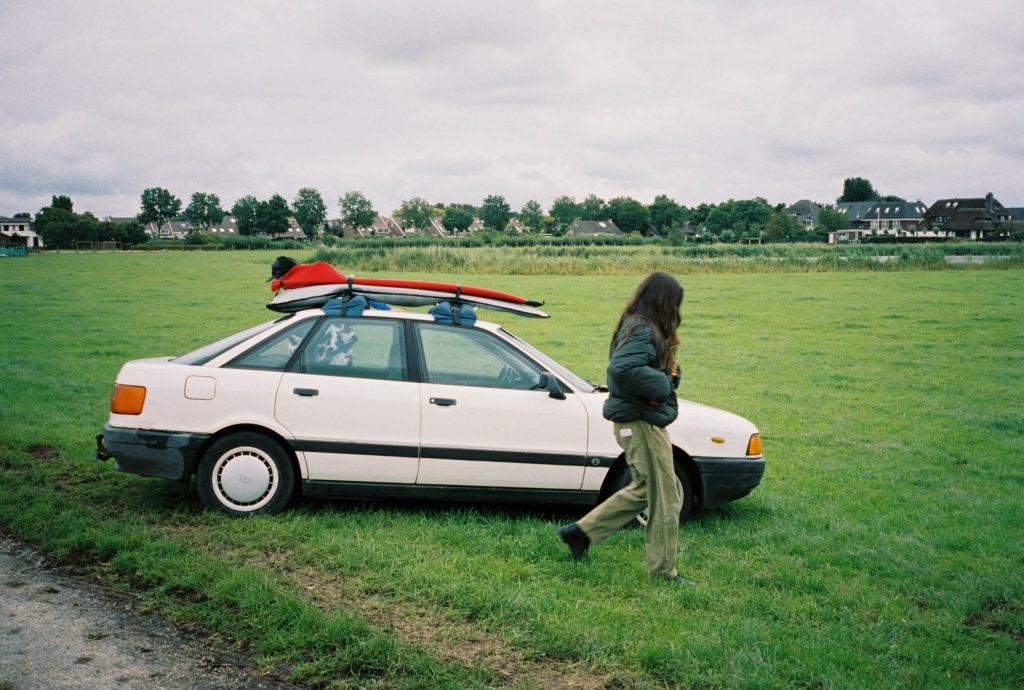 Talk us through the Dutch scene?

The Amsterdam scene is very creative and there is a lot of partying going on usually. The Netherlands itself is pretty basic. Its a flat country. We only have beach breaks that usually only works after or during storms and because the North Sea is super shallow the waves never get really powerful, but the scene is getting bigger and bigger and people are just super dedicated.

What’s your take on the European scene?

Pretty bohemian for the most part. There is a lot of hippy like surfers around. Not something we focus on.

I feel there is a lot of city surfers all around Europe but they never had a platform so they are pretty unexposed.

What’s your take on the global scene?

I don’t know. There is just to many things hahahahaha. I think surfers in general are super passionate and dedicated. The battles in the water, the traveling and all. I also think surfers are the biggest haters on the planet within surfing, but the most easygoing on land. I love to read the Stab comments section! 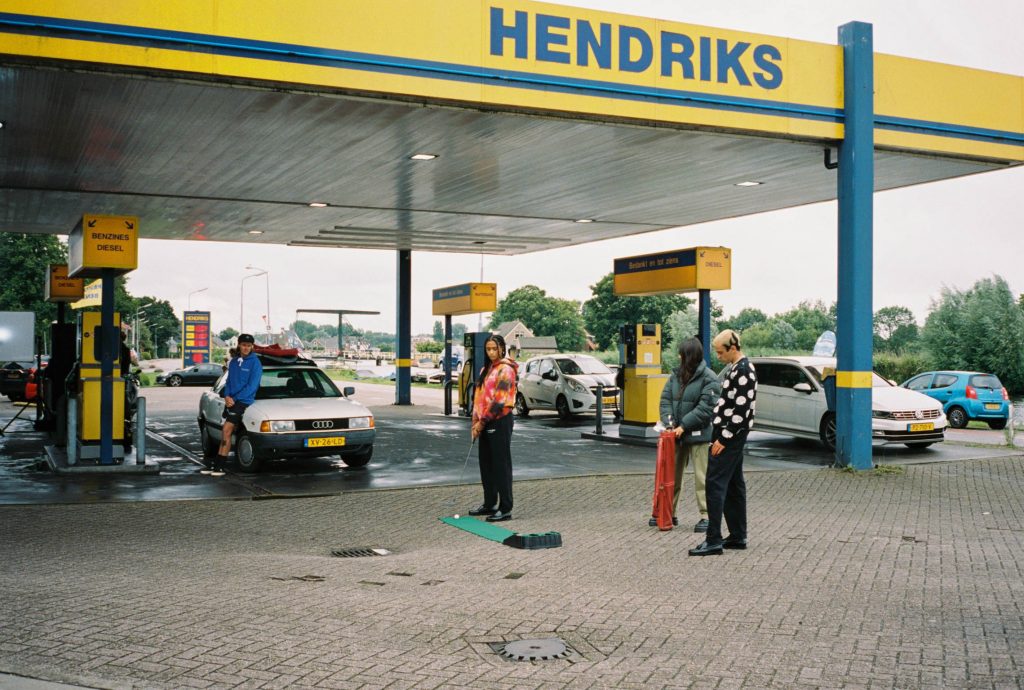 What challenges are there coming from Holland to launch a ‘surf brand?’

Getting surf content can be quite a bit harder. It’s hard to plan as we usually know 2 days upfront if there will be waves or not. Not like in France or Portugal where some seasons you know there is waves almost every day. Maybe not the best, but at least way more consistent. Pure brand wise and the production side I think Holland is perfect. We have fast distribution here and all contacts and companies to make the product. As the country is small you can travel to a lot of people within 2 hours so connecting with others is quite easy.

How were the pop up stores you did in Holland this summer?

Pretty sick! It sucks we can’t do one now, but hopefully with the official store opening in november. It usually gets way to crowded and the free vodka and beers makes it even better and more hectic!

What’s next for NASA?

When Dane talks shop, we listen.
Robin Pailler
InterviewsOriginals
May 23, 2022

In celebration of a new Vans collection.
Robin Pailler