Back to From the World Next post: Selling Death

From the World October 5, 2020
By Robin PaillerNo Comments

“All I needed was a good horse underneath me.”

The Last Cowboy is an intimate look at the life of Ed Forbis, a former stunt riding cowboy who embodied the 20th century advertising boom for his role in some of the most iconic Marlboro commercials of the 1980’s.

Directed by photography duo Lola Paprocka and Pani Paul and lensed by one of our favourites in Sirus F Gahan, The Last Cowboy delves into Ed’s mysterious past and his life journey, from packing mules in his native Wyoming, to becoming an emblem of 80’s Americana during what was the peak of popularity for Leo Burnett’s famous symbol of virility and embodiment of the 20th century advertising boom, the Marlboro Man.

Shot on location in Arizona and beautifully captured on 16mm, Ed reflects on his fascination with the cowboy lifestyle, his rodeo days  and the tranquil lifestyle he now inhabits, caring for horses on the southern rim of the Grand Canyon. 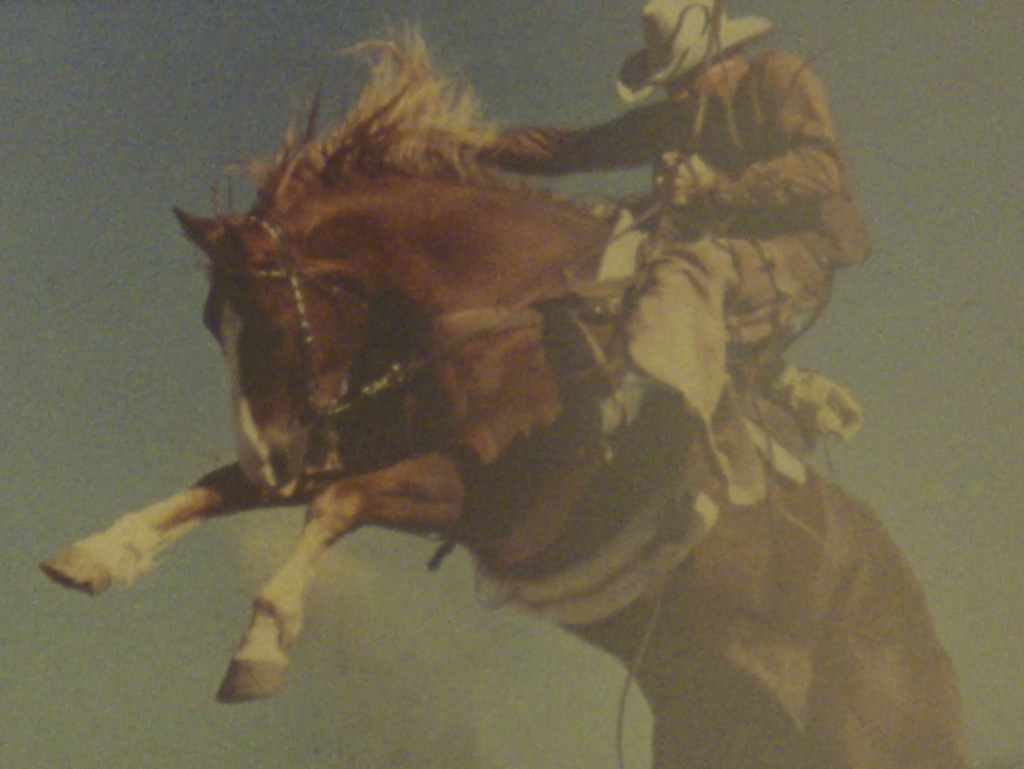