Back to From the World Next post: Isolation Publication

From the World December 17, 2020
By Robin PaillerNo Comments

But when the likes of Morgan Maassen & Theo Acworth are involved, you can’t help but pay attention.

Rain Dogs, the latest clip from KORUA Shapes, is a reference to Washington State’s “finest” Rainier Beer, which kept the crew hydrated during their road trip through the Pacific North West in February of 2020 BC (Before Covid). It’s also a slight hint to the predominantly moist weather they experienced on their visit State-side. A trip where their rental car smelled like a pack of wet dogs 24/7, and even with rain so persistent it could soak through the toughest of Gore-Tex, it could not dampen spirits or stop the mission to film Yearning For Turning in the Pacific North West.

Chapter One began in WA State where Theo captured a week of filming in harsh weather conditions on the legendary terrain of Mt. Baker. The crew enjoyed many Rain Dogs at the Chair 9 Pub, and explored the eerie forests around Glacier, WA. Only a short drive away lies Crystal Mountain, where they were welcomed by local legends Blair Habenicht, Dan Bott (Gnardoggie), Morgan Hebert & Erica Kutz and encountered pristine groomers & amazing side-country.

Chapter Two saw the crew head to Oregon, with Theo returning to Europe, master lensman Morgan Maassen filled the void. A previous rain event followed by a snowstorm with strong winds, formed a thick rime on top of ice creating a moon-like landscape similar to the ice planet from Star Wars. Add in some sunshine, and the guys enjoyed an atmosphere completely new to them – perfect ambient to enjoy turns on playful terrain with Josh Dirksen, Jake Price, JP Schlick, Matt Foley & many more friendly faces. 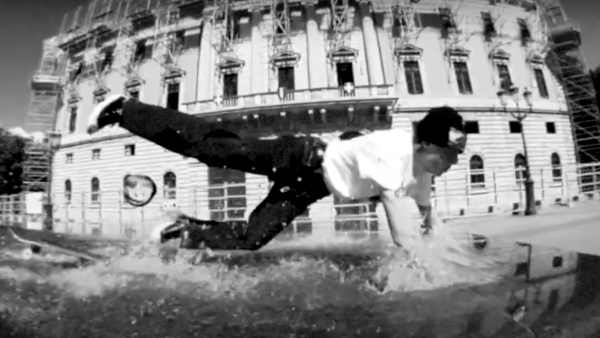 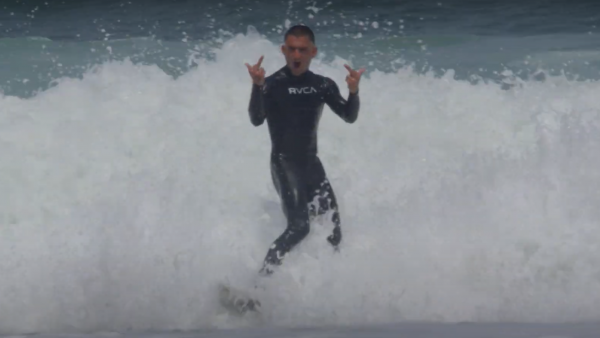 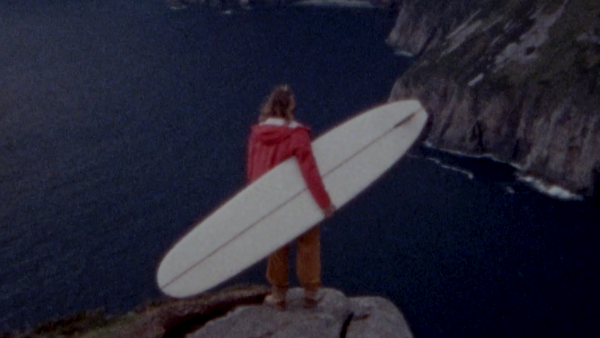 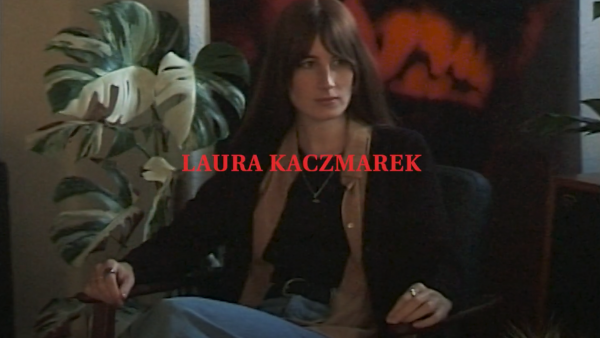 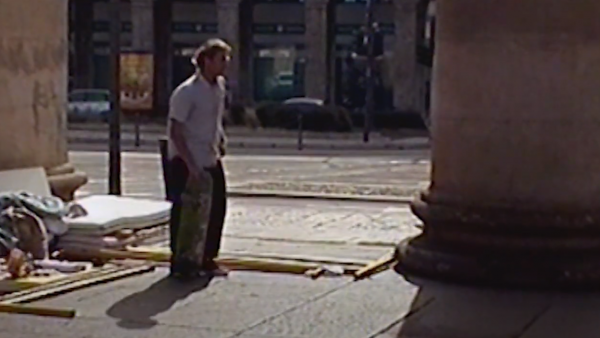 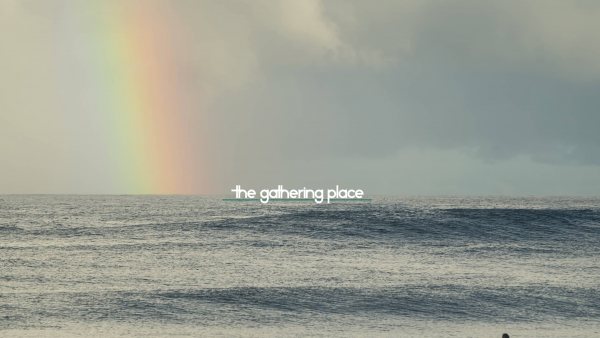