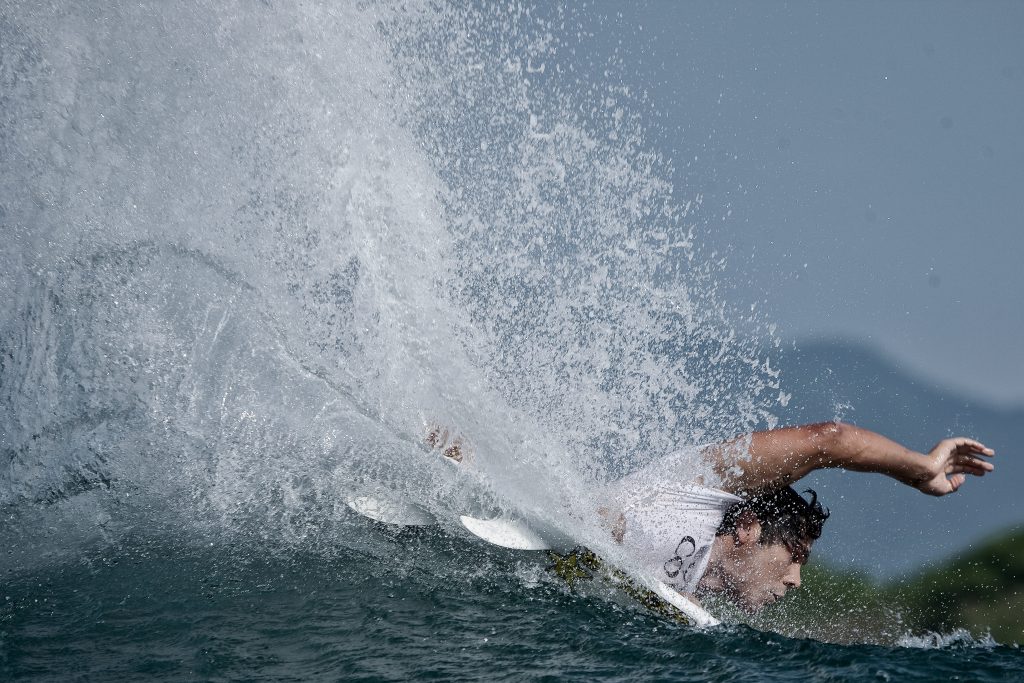 *This article was originally published in Volume VIII, October 2020.

The last time I caught up with photographer Jason Reposar was in the middle of a freezing London winter, in a nondescript Soho pub called The Green Man.

The roof was low, the light was dim and it was teeming with rain outside, but Liverpool were playing Chelsea at Anfield and there was no way Repo was going to miss a minute of the match. “I bought you a Guinness,” he drawled in his slow Californian twang, as I found a stool and settled in.

If you’ve heard of Repo this scene could seem strange; you might know him as a long haired, heavily tattooed, American-talkin’ man who was married to a Hollywood starlet and was a staff photographer at Transworld Surf in the halcyon era of the So Cal surf industry, who these days is based in Bali when not shooting high-end fashion and the world’s biggest rock bands. Literally, when we caught up, he had just finished touring Europe with The Queens Of The Stone Age. What you might not know is that despite how far-fetched this whole existence sounds, it barely scratches the surface of The Real Jason Reposar Story.

Born in Liverpool in the UK, Repo is as Scouse as they come. His parents met at a Beatles gig at The Cavern for Christ’s sake, and he can switch on his thickest childhood accent in an instant. In his teens his Merseyside existence took a turn when his parents won the US Green Card lottery and moved the family to Los Angeles, where he dived into surfing with a passion. As a restless adolescent, he ran wild in Malibu and Venice until a minor drug charge soured and led to a stint in LA County Jail, before he headed down the more common path of shoestring world travel and adventure. 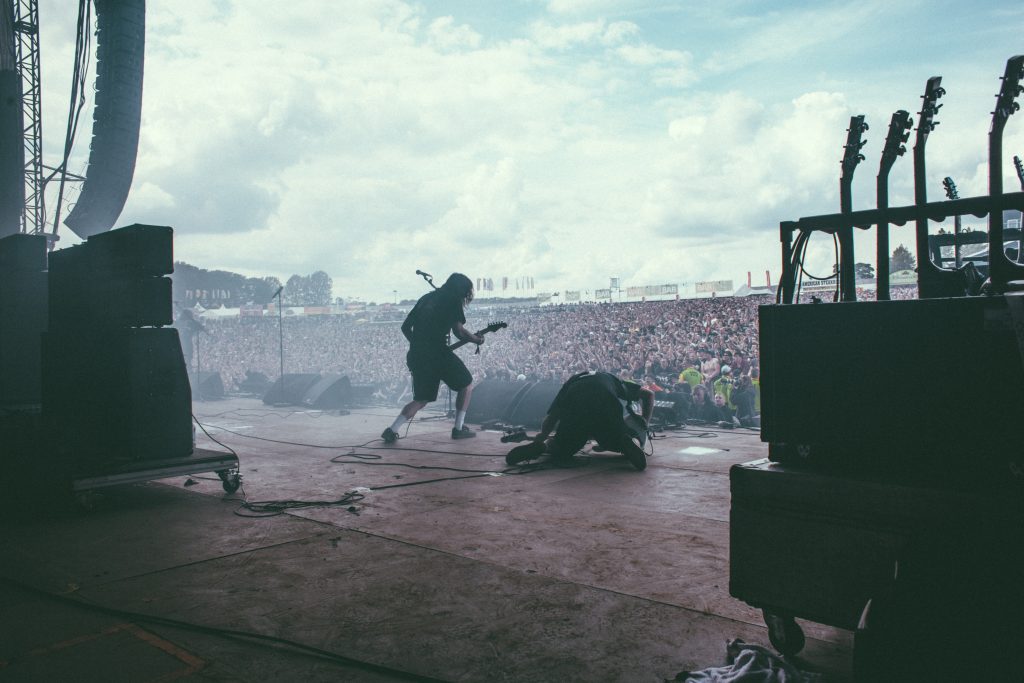 Eventually Repo landed back in California. He was slinging drinks behind a bar when he met up-and-coming actress Shawnee Smith (who soon became both an established actress and Mrs Shawnee Reposar), before he started working as a graphic designer at the dawn of the digital era. After a friend at a surfboard label asked for help with an advert, Repo was shocked to see an out of focus photo in the submission. Convincing his pal to hire him a camera to do a better job was a move that changed his life’s trajectory; not only did he nail the shot the brand was after but he filled a dozen rolls of film capturing an A-list line-up in full cry. Those few hundred photos convinced Transworld Surf’s photo editor Steve Sherman to give an unknown lensman his dream shot, and Repo grabbed it with both hands. 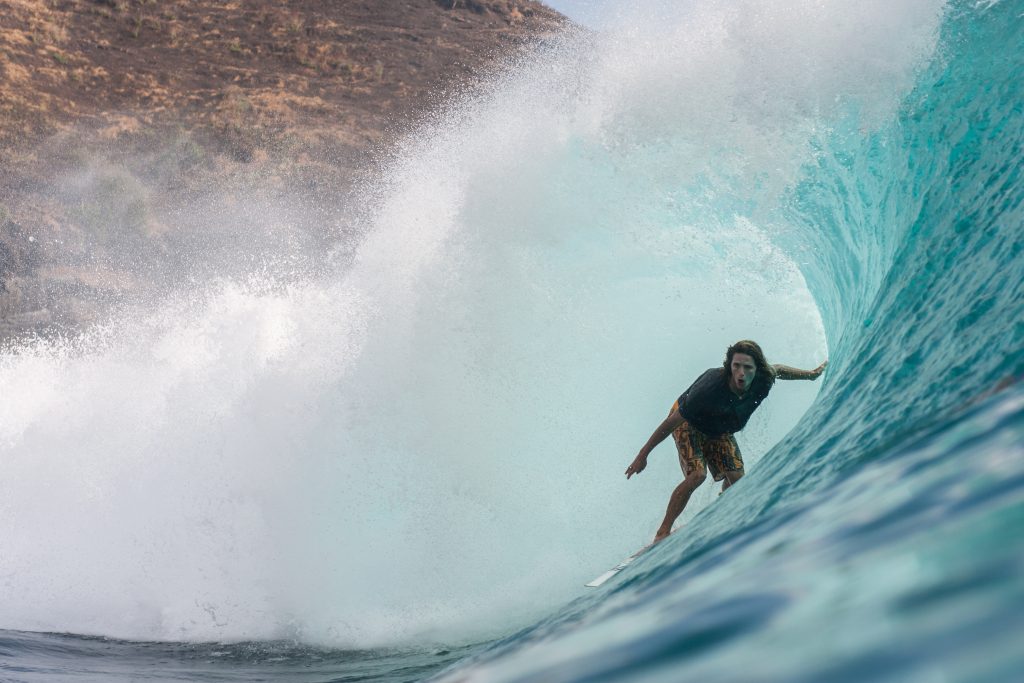 Repo’s run coincided with a golden era in the Golden State, and he found himself shooting everyone from icons like Taylor Knox and Rob Machado to the Malloy brothers, Bobby Martinez and a young buck-toothed prodigy by the name of Dane Reynolds. For once Repo’s timing couldn’t have been better, and his raw style captured the epoch perfectly. Business was good and Repo ran with it, to the detriment of his family life. He travelled the world shooting photos from Fiji to France and all points in-between, while his wife juggled full time television work with raising their newborn.

As Repo’s marriage fell apart, so did his American life. After 9/11 the Bush administration brought in the Patriot Act, and Repo’s teenage stint in the can came back to bite him on the ass one fateful day at immigration in 2002, as he landed back from another foreign jaunt. Turns out Repo could have been stripped of his green card and deported 14 years earlier, but his American accent had gone over so well that nobody thought to investigate his citizenship status further. To cut a very long story short, after a few years of continuing to work and travel (only ever returning to LA overland via the Mexican border at Tijuana), Repo’s luck finally ran out. Tens of thousands of dollars of legal fees and stints in prisons on both sides of the border later, Repo was forced to leave America behind all together, and with it his home, a business, two cars and crushingly, his daughter. 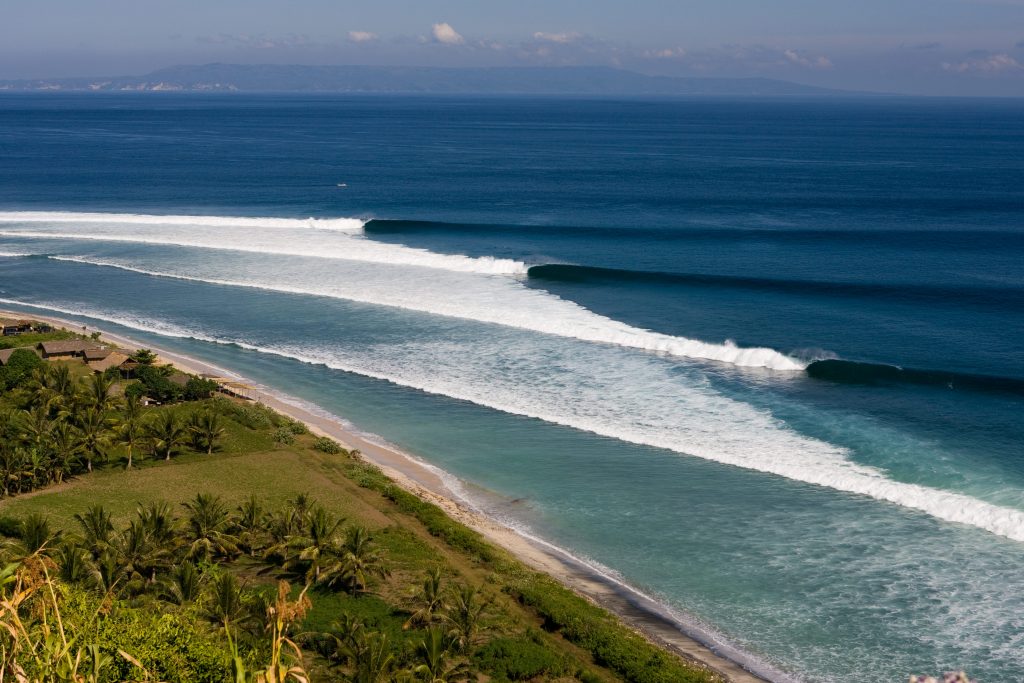 To this day Repo still spends every penny he earns trying sort out the bafflingly unlucky legal spiderweb that stops him from returning to the States, and that has only driven him harder to keep working and travelling. He moved to Indonesia right as it became one of surfing’s true meccas, and he shot everyone from Kelly Slater to the Irons brothers and a staunch local crew endlessly in his early days in the archipelago. Robert Trujillo, a sparring partner from the LA days, joined Metallica and Repo became not only one of their favourite live photogs, but the conduit between the surfing world and San Francisco’s favourite thrash metal band.

Where surfers go, the rest of the world follows, and as Baliwood got hot the beautiful people, fashionistas and swimwear designers came flocking to Seminyak and Canggu, where Repo was able to cash in once again. These days he fills his coffers shooting look books and Russian models for labels you’ve never heard of, and fills his heart shooting the world’s best surfers and musicians, whenever the opportunity arises. To say Jason Reposar is living the dream would be a misfired cliché of the highest order, but he’s definitely managing the wild hand he’s been dealt as well as anyone could, and hoping like hell that in the end the house doesn’t necessarily always win. 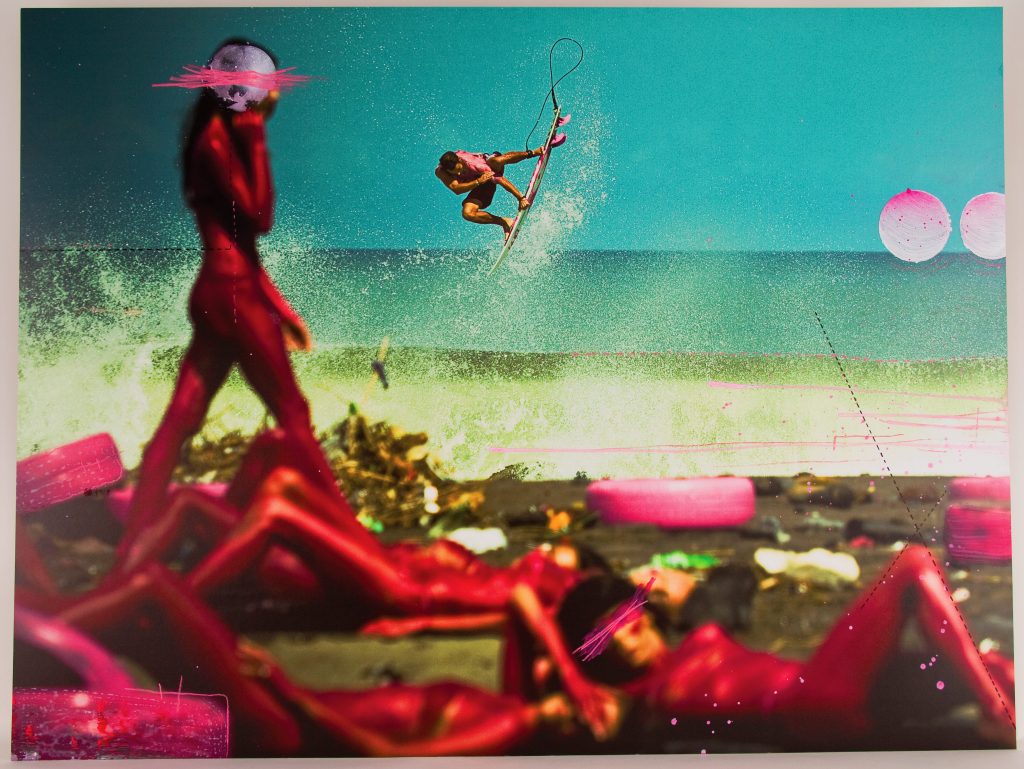