Back to From the World Next post: Paradise Lost

From the World May 6, 2021
By Robin PaillerNo Comments

WKND are undoubtedly the kings of comedy skits in skateboarding.

Having beautifully re-enacted that iconic business card scene from American Psycho to introduce Tom Karangelov earlier this year, the crew have one upped themselves again with this hilarious take on DiCaprio’s stock broker skills from Martin Scorsese’s The Wolf of Wall Street.

Jordan Taylor is flawless here, perfectly mimicking Dicaprio’s Jordan Belfort and rewording the original script to perfection – “the owners of the house? They used to skate!”. That one really got us!

At a time where it seems everyone’s trying to emulate the latest cool thing in skateboarding. It’s refreshing brands like WKND exist. 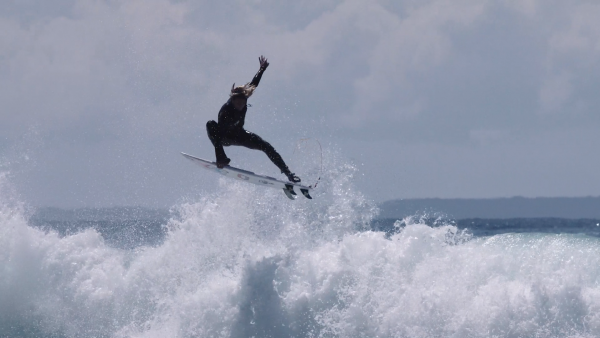 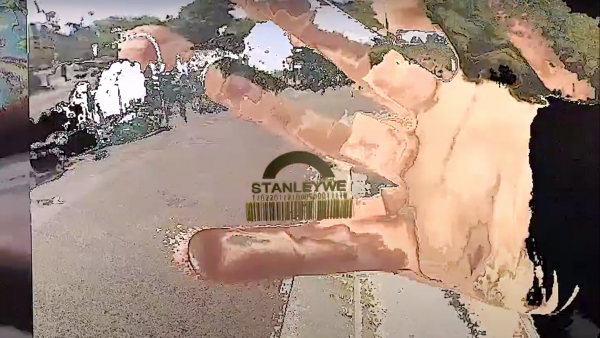 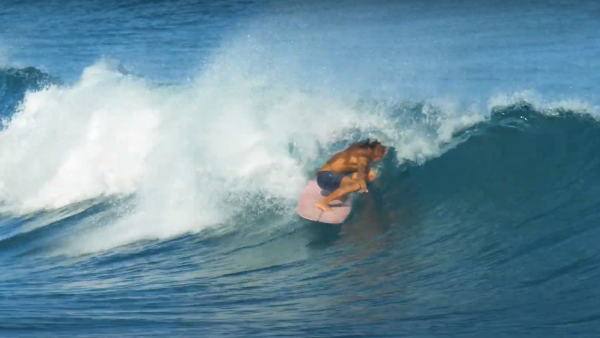 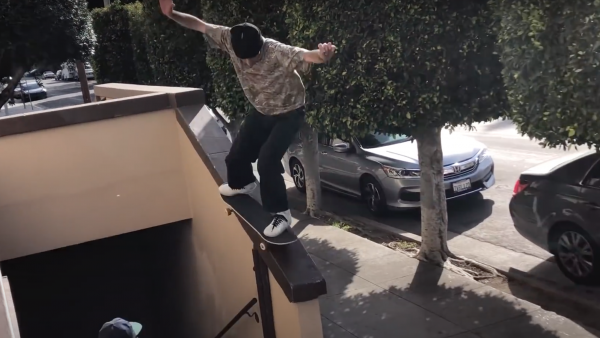 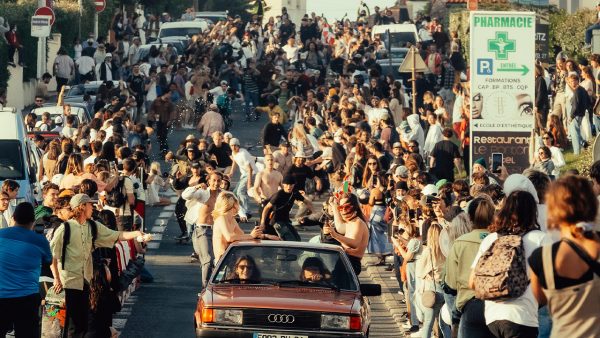 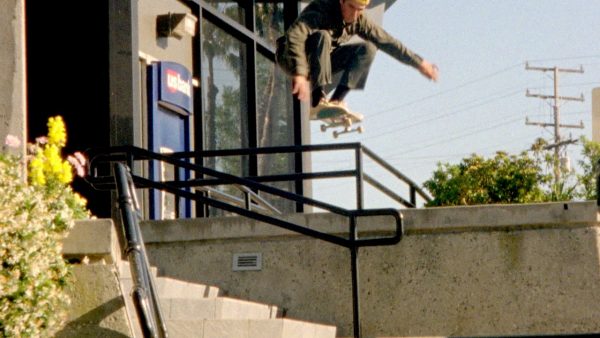