Back to From the World Next post: Hanging out with Rémy Taveira 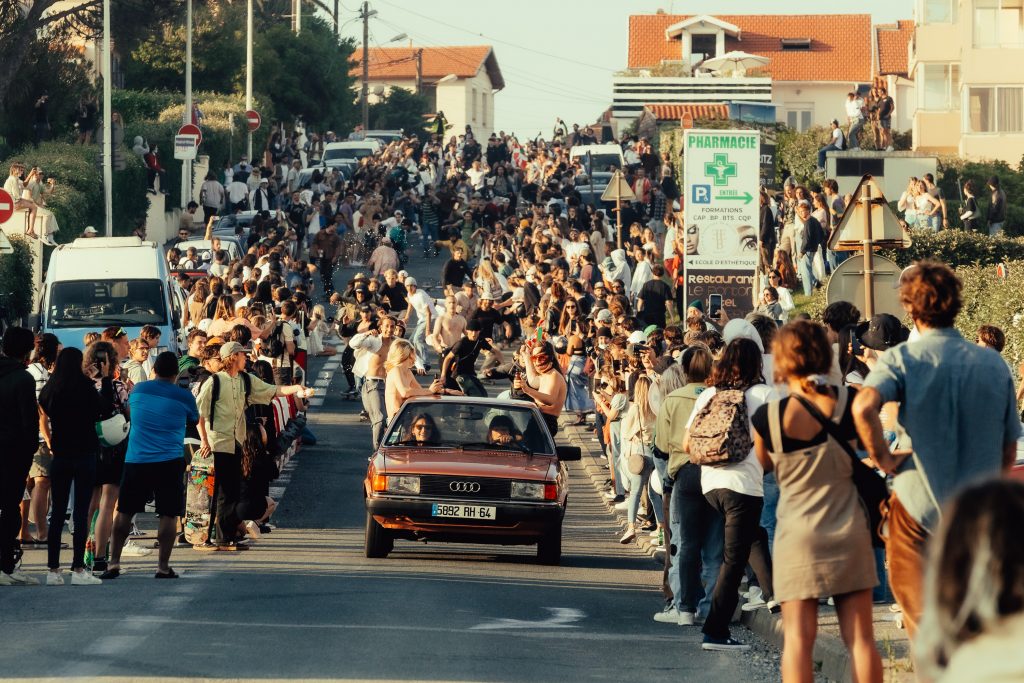 Having recently hit 30, my life turned a corner. Am I old? I tweaked my wrist at stab high and it still hurts. My knees hurt from ‘running’. I should really quite smoking but I love it too much. With the next major milestone in life being 40, it certainly fucking feels so. Oh to be twenty something! 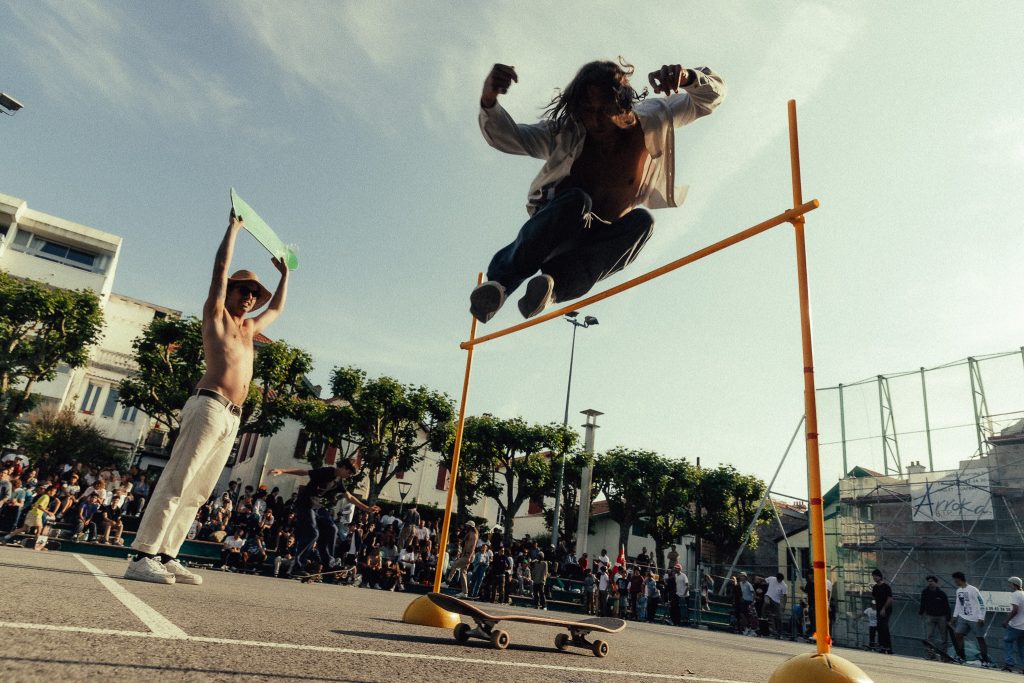 Photo by Thomas Aulagner
.
And there’s nothing that excites us more than seeing das youth of today taking matters into their own hands. Especially in Biarrtiz, a city very dear to our hearts and one which I am smug to reside in. Jordan, or Djoko, as he’s known, is a fellow resident of 64200 (da bois), twenty something and lives on my street in what can only be described as a surf bunker. He’s one of the friendliest guys around, surfs pretty damn good and is a breath of fresh air, nay a ball of energy!
.
When he initially said he was planning a downhill in Biarritz, our curiosity was of course aroused! What initially started as ‘maybe 100 skaters, tops 150’ was quickly dispelled by one IG post getting over 1000 likes and championed by pro skaters and media throughout France and beyond. The day itself saw crowds of well over 1000, minor police intervention and skaters from across Europe coming down for a day of good vibes and we’re assured, all the beers.
.
He’s currently being investigated by Police for his downhill antics, and if he goes down, well he will die a martyr!
.
We’ll let Jordan take it from here…
.

Hey Jordan, can you introduce yourself?

My name’s Jordan, I’m 21 years old. My life revolves around art, surfing, skateboarding and rock’n’roll… Living the dream life in my lovely home-town of Biarritz, France.

Why organise such a big down hill?

Why not? I’ve been thinking about this for such a long time. I recently received a message which encouraged me to release a film for the PSSFF and that was the starting point it.

What makes you the man for the job?

My dad used to organize lot of events back in the days (Glisseexpo for example) and I always wanted to do what he did: organizing things for people but also for you guys!

What was the kick back from the Biarritz Council? Did they approve it?

I’m still waiting for my arrest… They said that ‘the investigation is open’, but I haven’t been informed yet. First they didn’t really approve it, but at the end of the day, they knew we all needed such an event.

What was the vibe from the Police?

This picture from @karl_kolak should sum it up…

Where you surprised at how many people turned up?

Few hours after the First Post…The @btz_downhill account was just created and we already got 1000 likes on a post. This is the moment I just realized that I needed more people, more cameras maybe a safety team….Just more organization.

Who are the ALC?

That’s a long story. ALC is a group of friends founded in 2003 by the new generation of Biarritz surfers (average age 16 at the time)
They come from the family of surfers from the Biarritz Grande Plage strip. Recognized today as the last punks of French surfing, in particular through the Biarritz surf gang film, directed by Nathan Curren and Pierre Denoyel, two members of the collective

In 2013 they created the ALC Elkartea association, with the aim of enriching surf culture in Biarritz and around the world. Each year, around a surfing competition and music concerts, they bring together thousands of people at La Côte des Basques at the beginning of September for the Rat’s Cup Surf & Music Festival. An event known for its collaboration with the music group La Femme, as well as its strong social and generational mix.

With part of the association’s profits, they organize solidarity surf trips. Particularly in Africa where, thanks to precious partners, they collect around a hundred surfboards and wetsuits which they offer to locals during competitions that they organize on a voluntary basis. They explain to young Moroccan surfers what an association is, how to create one and develop it to continue their action. They show that with a tight-knit group of friends you can make any project happen. Together they are organising the Anza Surf Classic in Anza, a former slum north of Agadir which has not benefited from the region’s tourist appeal. They enjoy teaching children to surf. The competition quickly became an essential event of the Moroccan surf scene. With or without ALC this competition now takes place every year.

In September 2017, just after the festival, Hurricane Maria hit the West Indies. Over the years, competitions and trips, a very strong bond has been created between them and Creole surfers. It is unthinkable for them to witness a disaster without doing anything. Always with the benefits of events and in close collaboration with surfers from Martinique and Guadeloupe, they decide to come to the aid of the island of Dominica, a small independent island located between the latter two. The hurricane was devastating. The island known for its flamboyant vegetation is bare. Their first trip there was via a sailboat where they delivered seeds, mosquito nets, medicines, baby diapers, cans … The following year they returned with a much more fun approach, bringing along with 40 surfboards and organising initiations. They are also building the roof of the local surf club that was blown off during the storm.

In 2019 ALC is financing the trips of 4 young surfers and a Dominican musician to participate in La Rat’s Cup Surf & Music Festival. They will be taking a plane for the first time and leaving behind the trauma of the hurricane for some time. On stage and in the water they’re bound to set fire to Biarritz with their Rastafarian imprint

Today ALC, helps the new generation of Basque surfers to follow through with their sporting and artistic projects. They in turn became the big brothers of the beach. The Rat’s Cup will take place this year on September 10 11 12 at the Basque Coast

How do you get waves off the ALC at Grande Plage?

I keep that a secret.

Which is the best area to live in Biarritz?

What’s the best thing about Biarritz?

What is the secret of eternal youth? 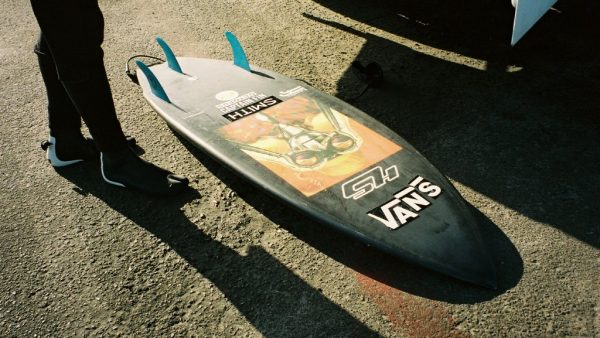 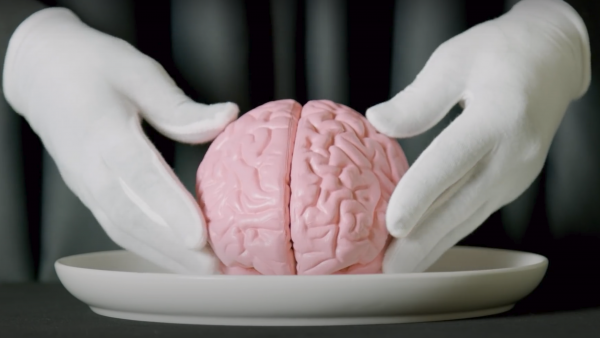 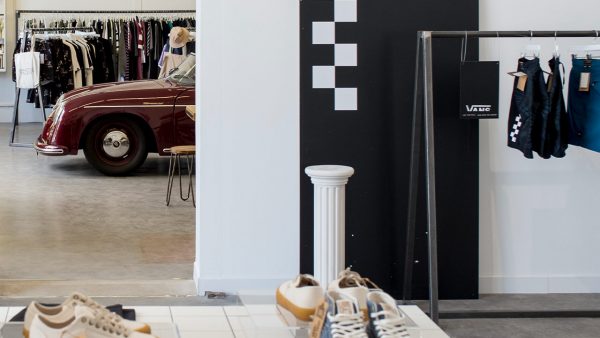 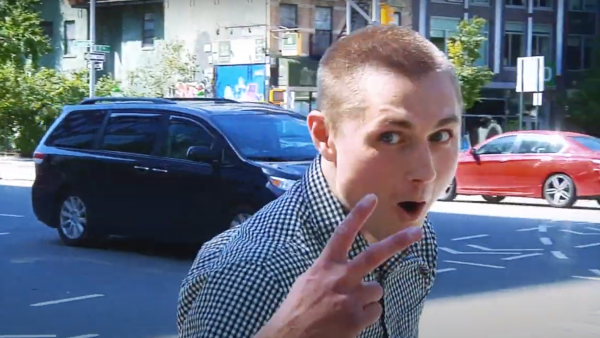 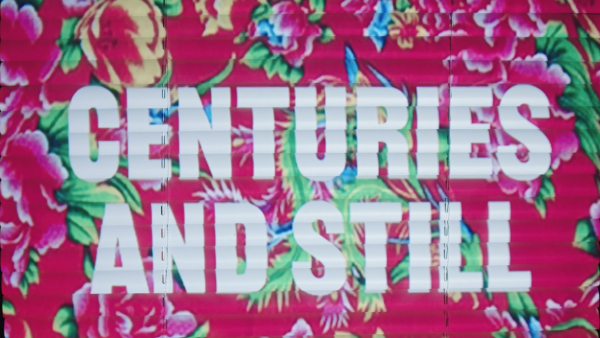 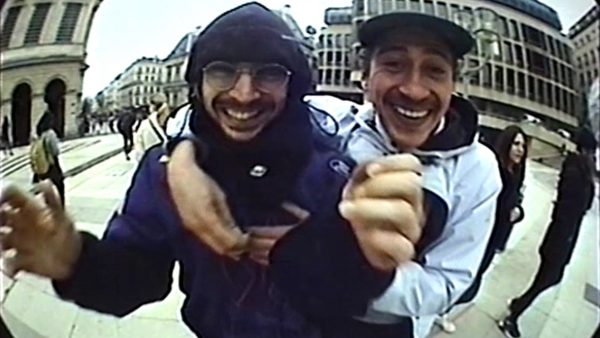