Back to From the World Next post: Pangea Promo

From the World October 6, 2021
By Yentl TouboulNo Comments

Feels like the whole absolutely freezing waters with great waves and fantastic backdrops thing has almost run its course.

Almost. And if you finished primary school you probably learned that “Almost,” means not quite. You probably also learned not to start your sentences with an, “And,” along with long division in primary school but there are just some things you choose to forget now, aren’t there? Anyway, it’s almost run its course. There are still moments when you see those breathtaking vistas, grey waters, and snow-brushed rocks and collapse a little mentally and have that passing thought that it does all look quite lovely.

Eithan Osborne, Josh Moniz, Becca Speak, and Luana Silva recently set their sights north and headed somewhere bitter and beyond cold. The results: some excellent waves requiring lots of neoprene. And it all looks rather inviting. The last session in particular looks more than worth throwing the hood and gloves on for. 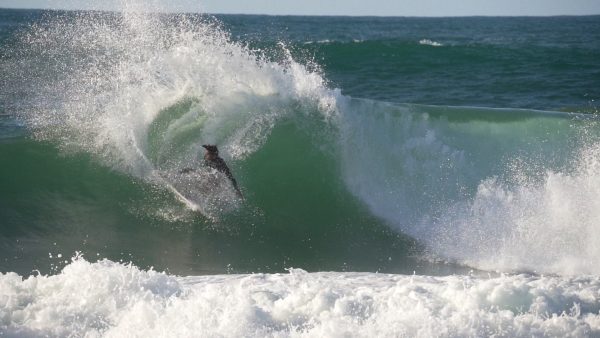 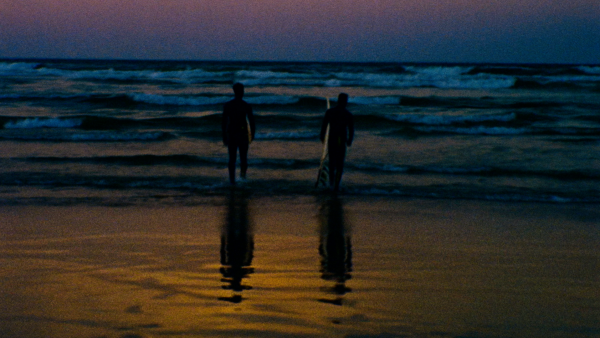 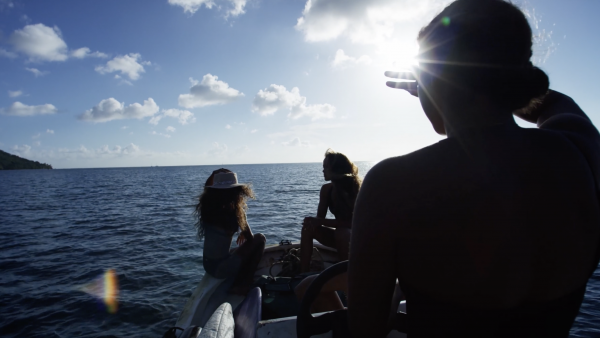 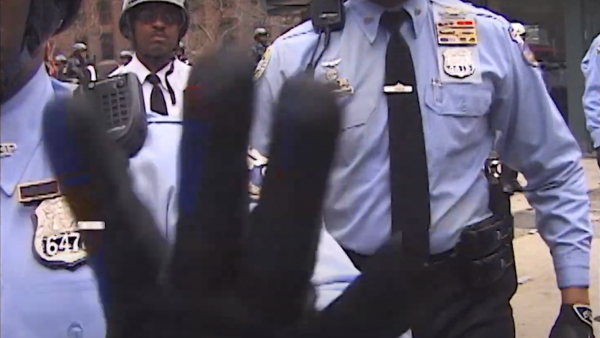 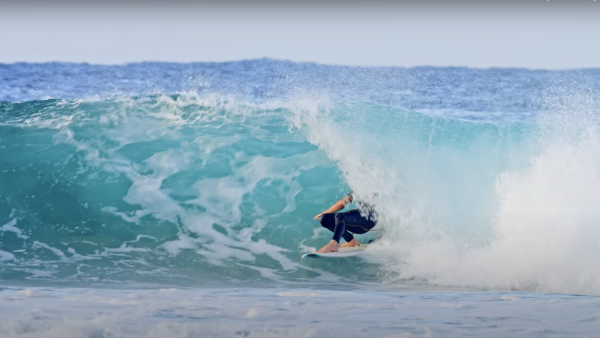 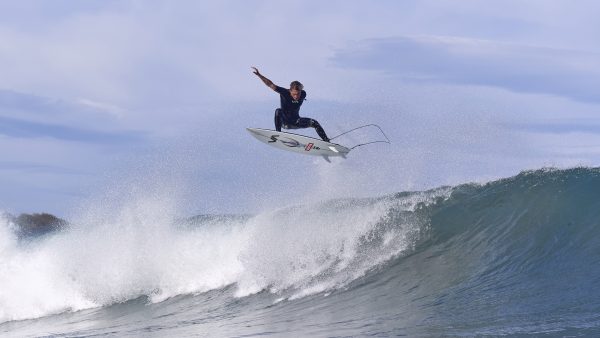