The Royal Tenenbaums, distributed by Buena Vista Pictures. All other photos by James Royce.

To be more than honest, I still haven’t quite figured out how I should properly start this thing.

I would sit on it longer, too. But I’m already well past a futile self-imposed deadline so I just have to roll with something, anything before every actual passing day gets exponentially more pathetic. It’s so dire now that I’ve even forced myself to sit down at a cafe to write it like some caricature. I told myself I won’t leave until this is done. They close in an hour and a half.

Don’t be fooled, though: writing is not hard. Anyone who tells you writing is hard is probably also a writer and just covering up for the fact that their core skill is “writing words,” and any dumb goof can do that. It’s not writing that’s hard, no. What’s tricky is finding an angle and convincing yourself you can run with it for 700 to 2000 words. I mean, how am I supposed to start this? Hello I am James and I like normal stuff, like surfing, reading books about weird bits of history, and my favourite band is The Velvet Underground? No. You don’t want to read that. I don’t want to write that.

I’m not saying I deserve footballers’ wages for the troubles. I’m just pointing out that the best thing I can do here is hang the sense of things and get on with it. 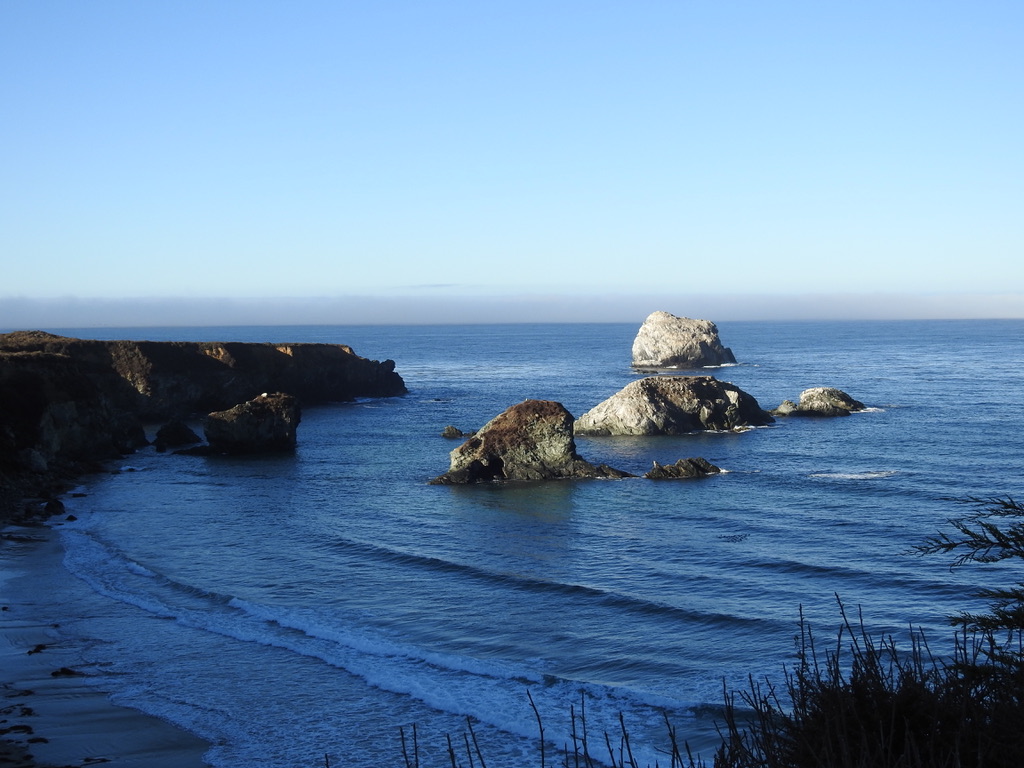 I could always start with a personal anecdote, that’s a popular tactic in these situations. Highlight a single point that I reckon is thematically indicative of my entire life. You know, something, like: six years ago. Central California. It is fall, picture the scene. It is fall and I am sitting around a campfire with friends on a cold, wet beach after having surfed for six hours and we’re eating peanut butter and banana sandwiches on stale bread because that’s what you do when you’re a university student who is making the most of a week off between terms. “And James,” my friend says, and all my other friends turn at once. We are warm and we have beers in hand and there are some funny-smelling, left-handed cigarettes getting passed about but now it’s eerie. “And James,” he says. “What’re you thinking you’ll do after graduation?”

Imagine being me, here. You think: you have dreams, don’t you? I mean, you only chose this degree because you were good at AP English. But then you started working for the student paper toward the end of your first year. It was just to get extra credit in class. But after a few weeks of doing that you started to realise: you’re enjoying this, aren’t you? This is your talent, this is your skill. You like to write. You want to write. So you read and read and read. Wrote, wrote, wrote. Then worked worked worked. That way you’d be ready for anything, and all your lofty aspirations would come true. Columns, essays, opinion pieces. New York Times. The Guardian. Your own novels. The first great American writer in a generation. George Plimpton, John Steinbeck, you. Former professors would say your name in hushed tones. All before you hit 30.

“I’m a…writer,” I say. “I like to write. And will probably keep going on with that.” They know this. They also know this is not a real answer. I look back at my friend and he’s giving me a tight-lipped smile. “Yeah,” he says. “Well, that’ll be cool, man.” He takes a small sip of beer and looks back into the fire. He’ll move to New York City in two years’ time to work in finance and out-earn me in every single way. 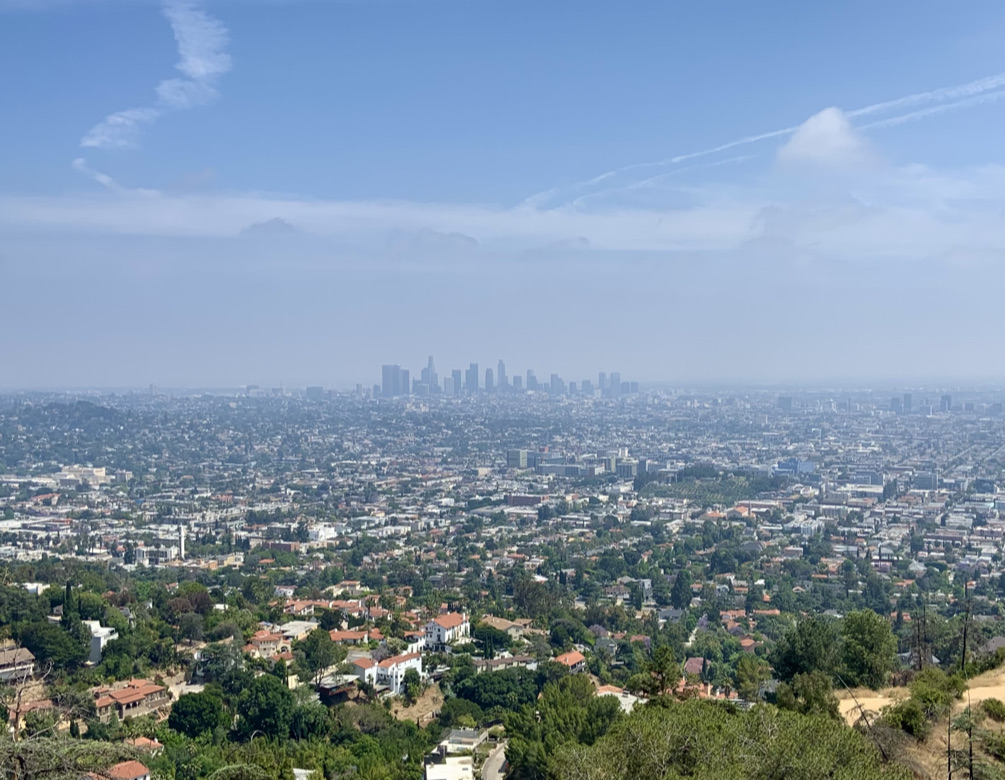 I could’ve gone with the career path angle. Talk about one of those professional crossroads moments that provides a semi-explanation for how I got here. How I created problems that didn’t need to exist and unknowingly self-sabotaged my career. Talk about all that in some naked attempt to humanise me. Talk about the time my close friend set me up with a meeting with their close friend who was looking to hire somebody to work with them at their advertising agency, something like that.

This was right as I had moved back to Los Angeles. The two years before, I’d been living in Australia working for a magazine. Writing, editing, securing a thin line of recurring freelance work with non-rival publications on the side. Offices on the beach. The dream for a hungry-for-it 24-year-old in the journalism game. But that was over and my visa couldn’t get renewed and now I was back in Los Angeles. I was back in Los Angeles and a man wearing a shirt and tie with no blazer was offering me a copywriting position at one of the biggest, richest, dullest agencies in town. Swedish furniture. Das three stripes. Beverages that always taste better from a glass bottle in Mexico, that sort of thing.

I almost took the job, too. The money was good and they even offered health insurance. How bad could it be? In at 9 and out at twenty past 5, just keep my head down. That’s what everyone else does, isn’t it? Clock in, clock out, grind it all out for… what, ten? Fifteen years? Thirty? Could you do that for thirty years? See those tragic figures down in that open-office plan there? One of them is going to be you. Well, I hated having negative thoughts about work and it’s not like I can just sneak off for two pints at lunch every day to repress it all and coast through the afternoon. And, like, if that was my state then imagine how I would’ve been thirty years from then, so I said no. Plus the commute would’ve been a complete nightmare anyway. 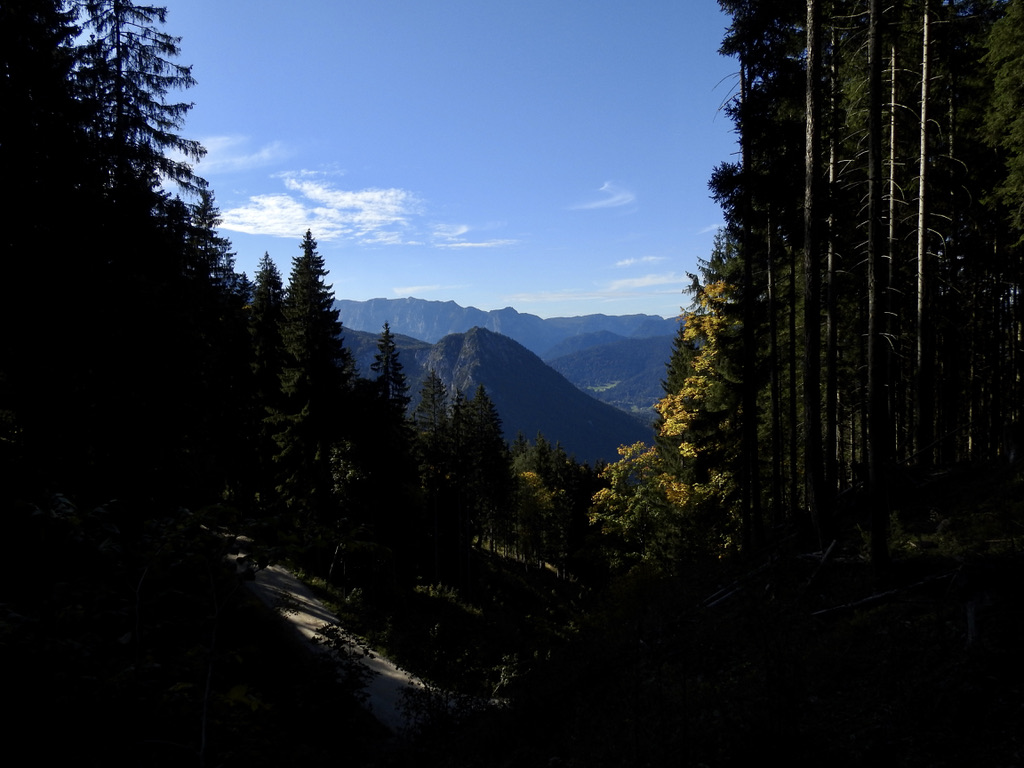 I thought I’d be able to find my way into a serious writing job. Turn my urgent need of wanting to be a writer into actually becoming a writer. But, it’s funny, because it doesn’t happen like that, does it? You can’t just show up to a city with hopes and dreams and all those notebooks and half-read New Yorkers in your tote bag like a Wes Anderson side character. That’s not how it works.

So, it’s not Hunter S. Thompson you’re hearing from here. Sure, I’ve had magazine jobs, web jobs, and a byline attached to some things I’m quite proud of, and others not so much, too. But, I’ve also stagnated in jobs that I hated. Cafes, kitchens, and on farms, even.

It hasn’t been all bad, though. I’ve gotten some quality surfing out of it and knocked around some not-so-bad parts of the world — California, Australia, Mexico, France, Spain, the UK. So, I’m not some bitter ex-industry man out to slag off my more locked-in former peers. Although I can and will when the opportunity presents itself.

Of course, next time I go home to refile visa paperwork and catch up with old friends it’ll be the same. “An editor?” an old schoolmate will ask. “For a magazine? In France?” The same San Diego IPA he’s been drinking for five years straight suspended in awe halfway between the table and his slackened jaw. “What’s all that about?” I’ll say: Uhhh. 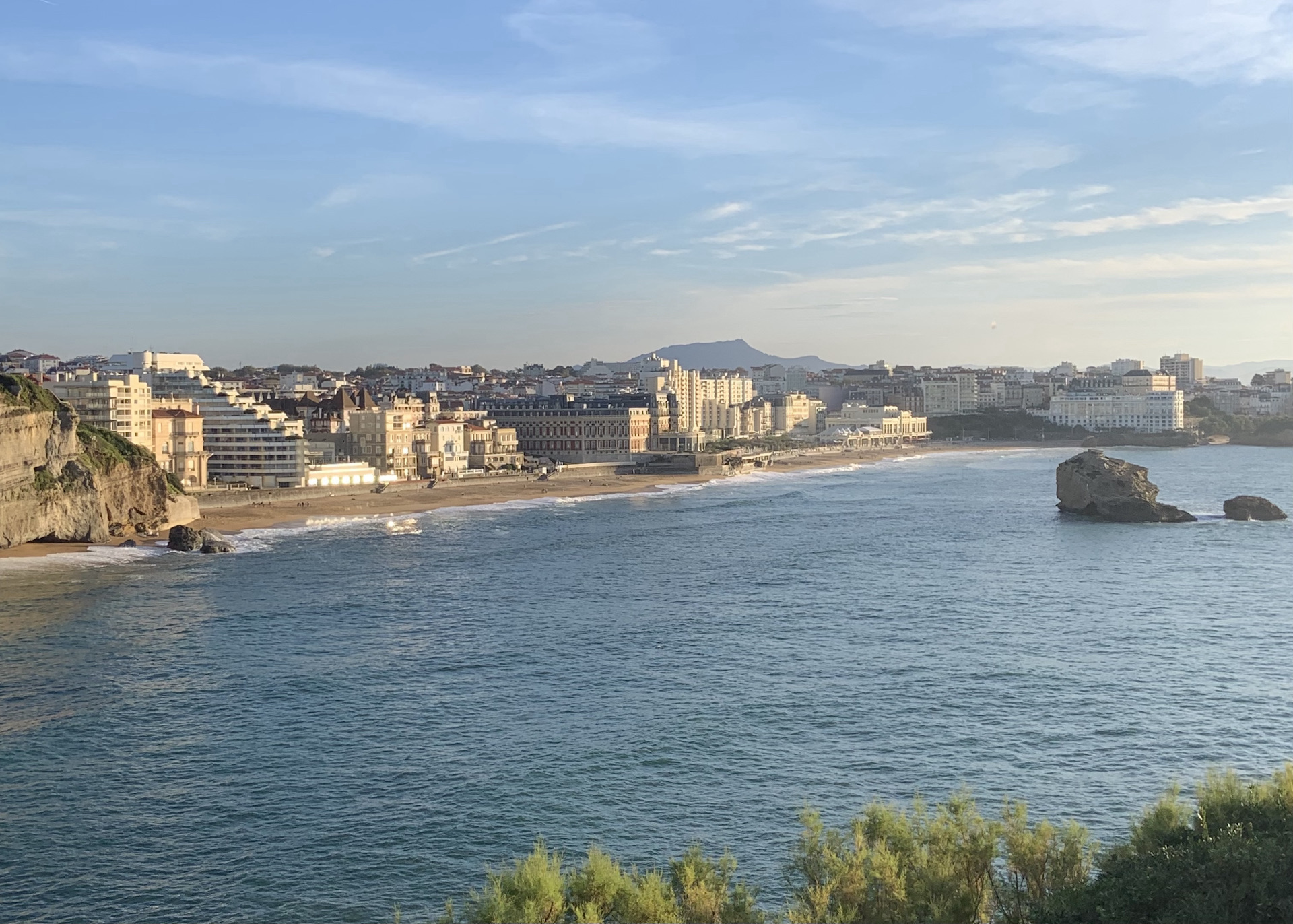 Then I’ll think back to this very moment. I’m typing at a cafe in Biarritz. I’ve been sipping on a coffee for the better part of twenty minutes and it still tastes amazing. I can even see the ocean from here. It’s October and there’s not a cloud in the sky and La Grande Plage is sparkling. This morning I surfed for four hours. Tonight I’m joining friends for dinner. The restaurant we’re going to still has one menu written on a chalkboard and mustard coloured walls covered in black-and-white photos of a bartender and chef who have always been 68-years-old and are still working behind the bar and above the stove. The food is incredible. It’s one of those moments where you look around and think, “This is really quite nice, isn’t it?” I should be worried about finishing all this before I have to put in another coffee order. But I’m not.

Now back to the bar and my friend with the vacant face. “Uhhh,” I’ll say. “Well, like, I write. I do the writing.” His blank expression somehow goes blanker. He sells expensive homes to rich people and he does not get this. He never left our hometown. He doesn’t like change. He has never written a coherent sentence in his life. “YAH BREWRY GUD C U 6 afternun,” he wrote in the group chat before this. “Like, you live in France?” he’s saying. Before I can answer he holds up a single finger, sinks his pint, and adds, “I just bought a place in Cardiff for less than a mil, already paid off the mortgage.” Right then I’ll think back to this moment in Biarritz. I’ll think about how good the surf looks right now. I’ll think about how I might just switch from coffee to a glass of red. He’ll think he won that one. But he won’t.

Growing up, my favourite actor was always Gene Wilder. Mostly because he was tremendously funny. But, I loved how he always played manic characters who refused to make sense of a nonsense world around them. I admired how he just couldn’t be fussed with much and just went on doing his own thing, no matter how many times everyone else told him he shouldn’t.

That, and I look more like him than I do my actual father. We even have the same hair. I reckon that’s all you need for this introduction. — James Royce

A Studio Residence. A Colab. A Giveaway.
Robin Pailler