Back to From the World Next post: 10 years of The Photocopy Club

From the World December 3, 2021
By Yentl TouboulNo Comments

Cards on the table… We’ll be the first to admit that we’re not usually ones to dip a wool sock-covered toe into snowboarding.

What can we say? It’s not them, it’s us. And every winter road trip to the Pyrénées or flight into Zürich (and subsequent train to Visp followed by Glacier Express to Zermatt) is a brief reminder of both that and just how much we’re missing out on.

Despite all this, Arthur Longo has had our attention for more than a minute now. Why? Simple, he’s an easy-going guy who rips. Look at his flow, poise, and, of course, carves: all similar to surfing. Probably explains why Noa Deane froths on him as well.

We hung out with Arthur at the Volcom Spot to Spot event in Avoriaz before the world pulled the rug from under us and it was a total blast. We miss those high-altitude energy levels dearly, and thankfully ELLES keeps the vibes going. Arthur’s newest piece spotlights a talented crew including, but certainly not limited to, Hana Beaman, Blake Paul, Dan Liedahl, Mary Rand, Darrel Mathes and Parker Szumowski. It rejects the regular pursuit for perfect conditions and embraces the journey instead. Capturing snowboarding that is not only accessible to all but also appreciates the little moments in between. 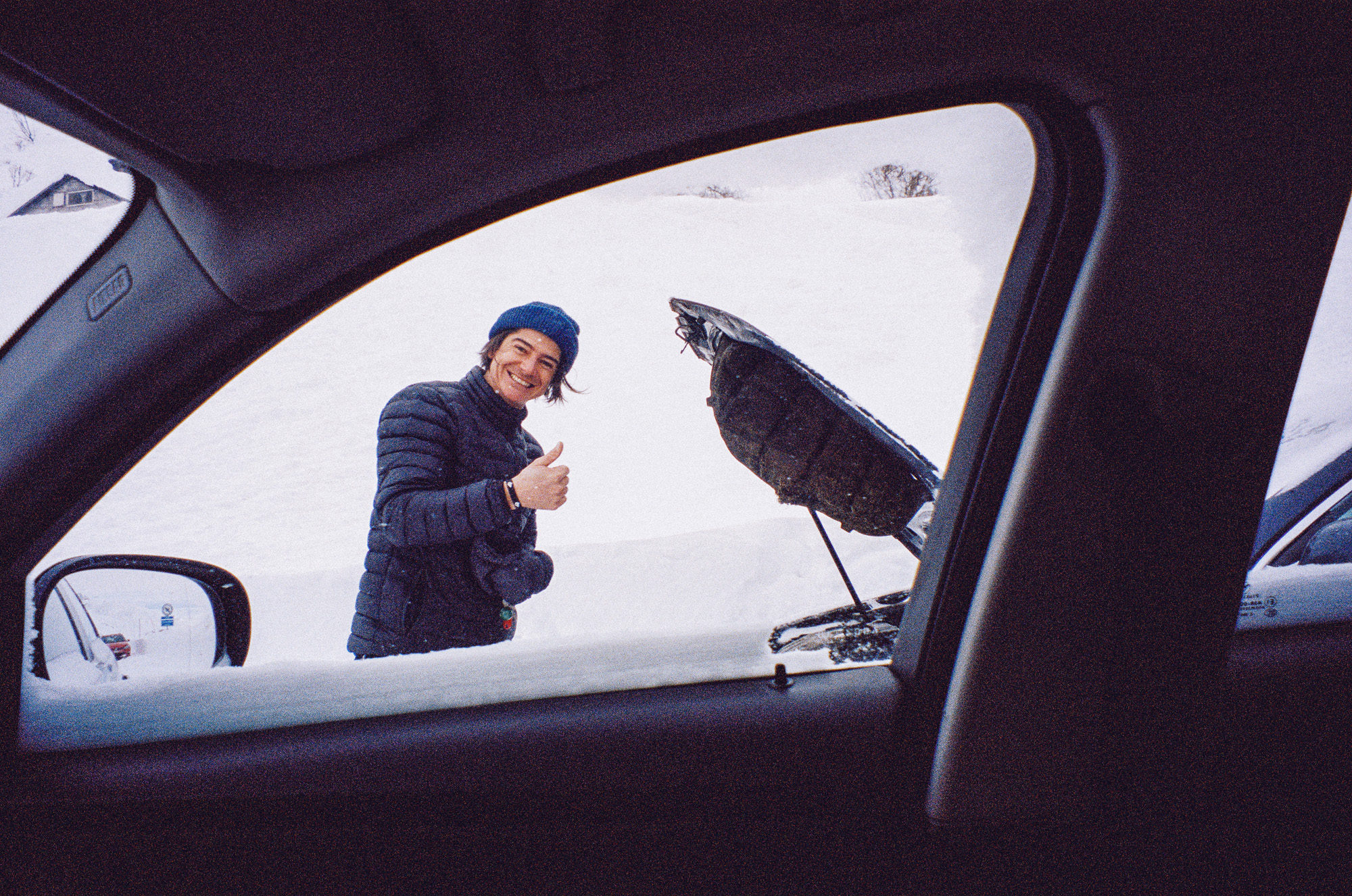 As the project was created during a time of closed borders and, well, general uncertainty for much of the world, the film was a collaborative effort. The result? A number that spans from Switzerland to New York to Washington.

“Knowing what many were going through in other European countries during this same time, we took every day as a blessing,” Arthur says about the project. “We wanted to portray the day-to-day snowboarding without trying to make it look more sexy than what it is.” 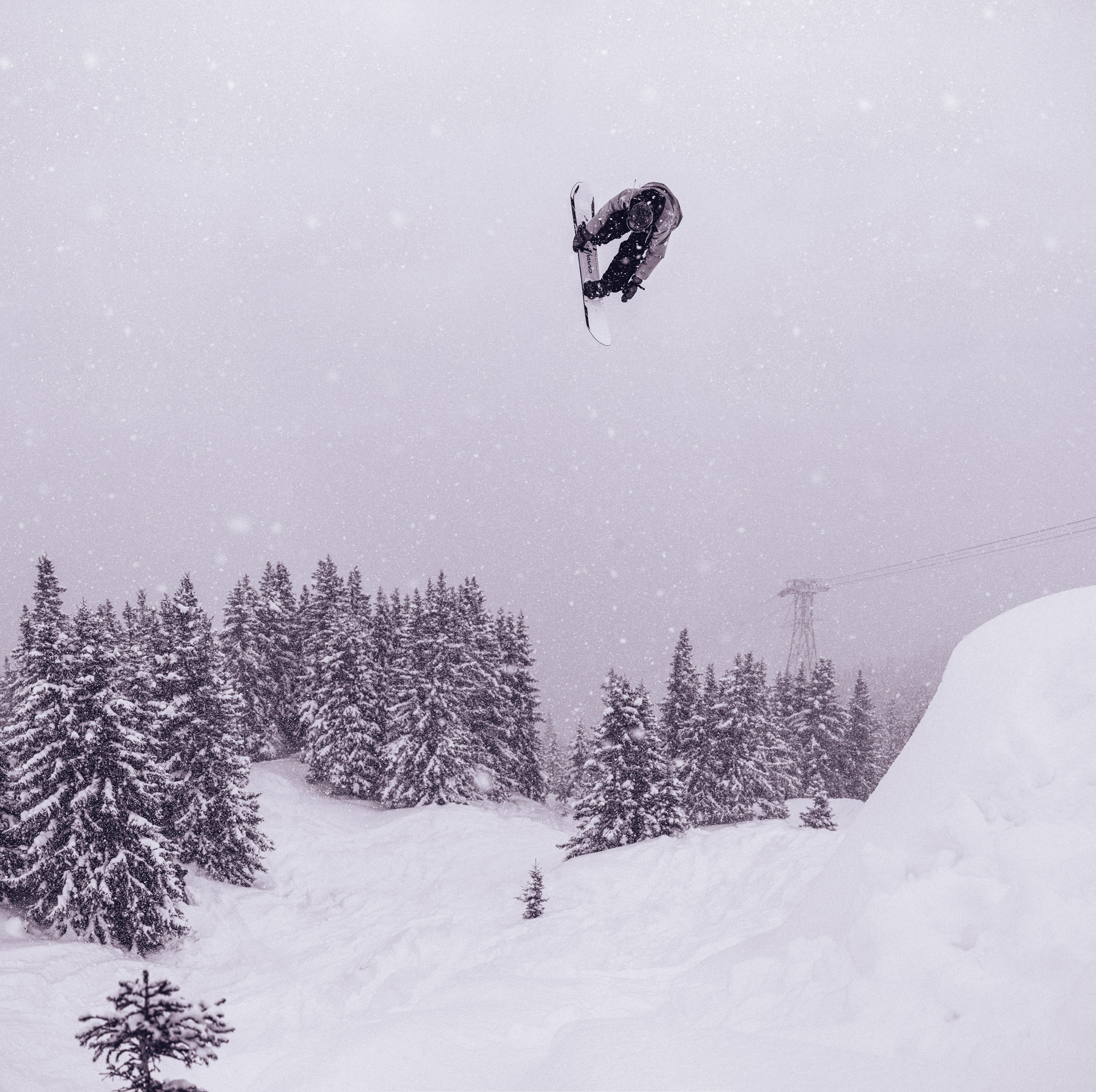 And while you’re at it, why not read our interview with Arthur from earlier this year? There’s chat about abstract art, life as a snowboarder in Berlin, and an early tease of this very film. Seriously, how else are you gonna spend your morning?

Arthur’s one of the strongest riders in the game and ELLES’ vibes are immaculate. Another impressive addition to his glowing compendium. 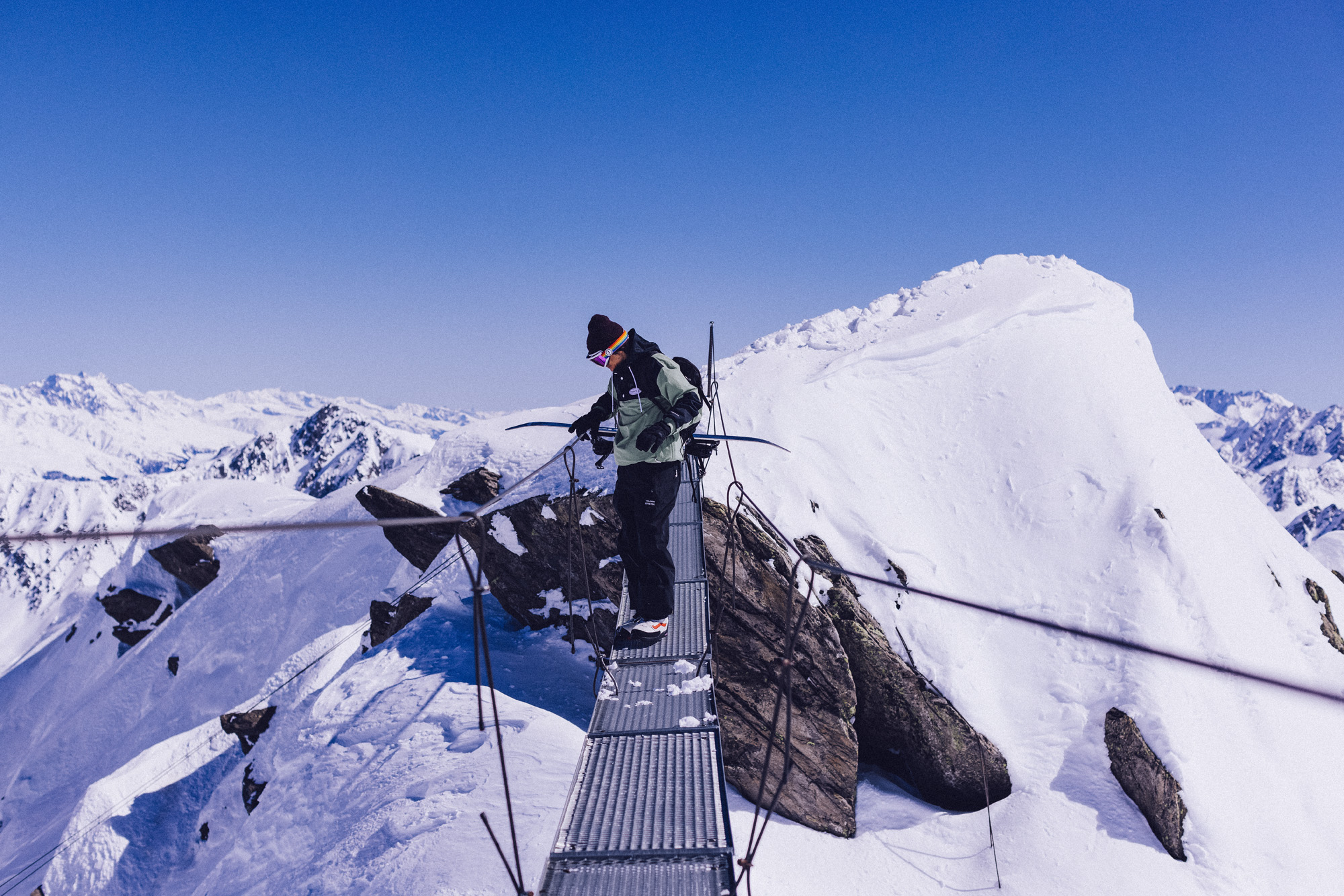 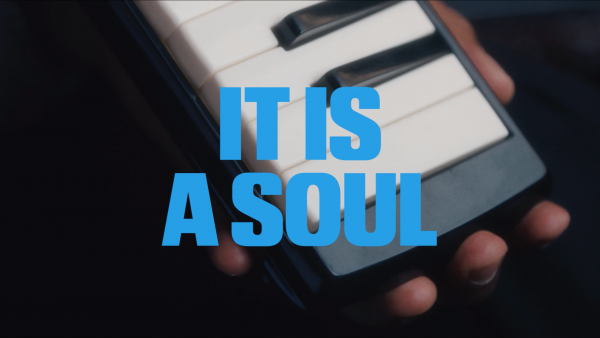 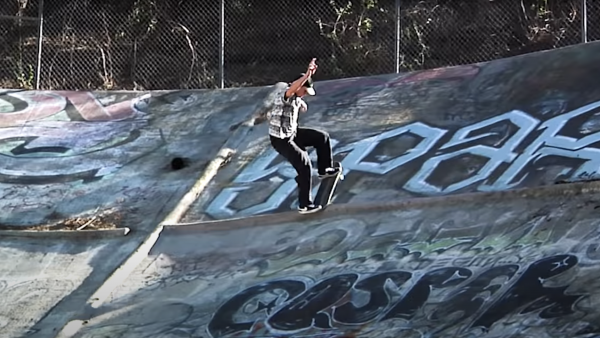 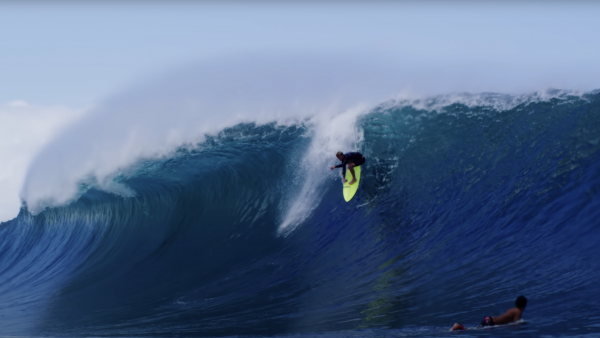 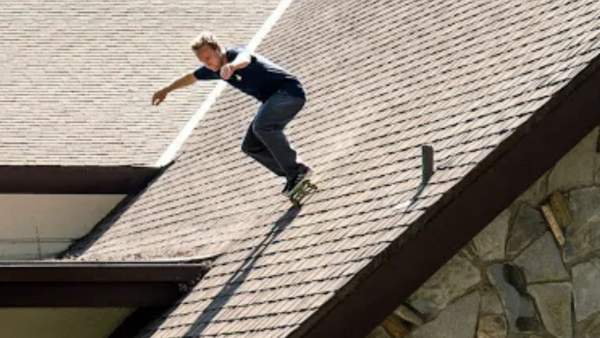 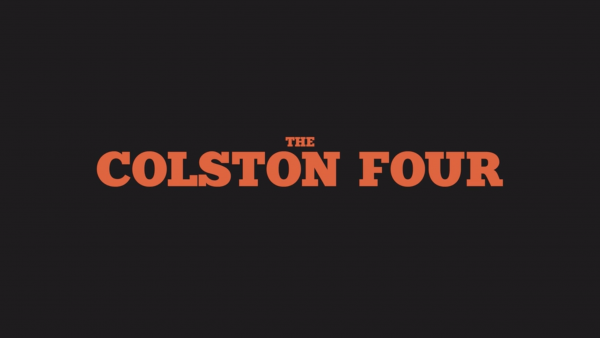 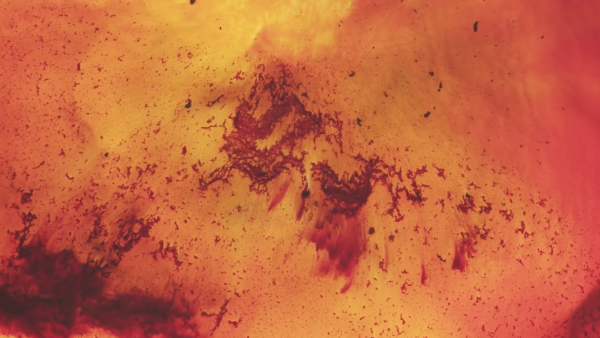