Skip to main content
Close Search
Back to Originals Next post: Year In Review #1: On Est Ensemble 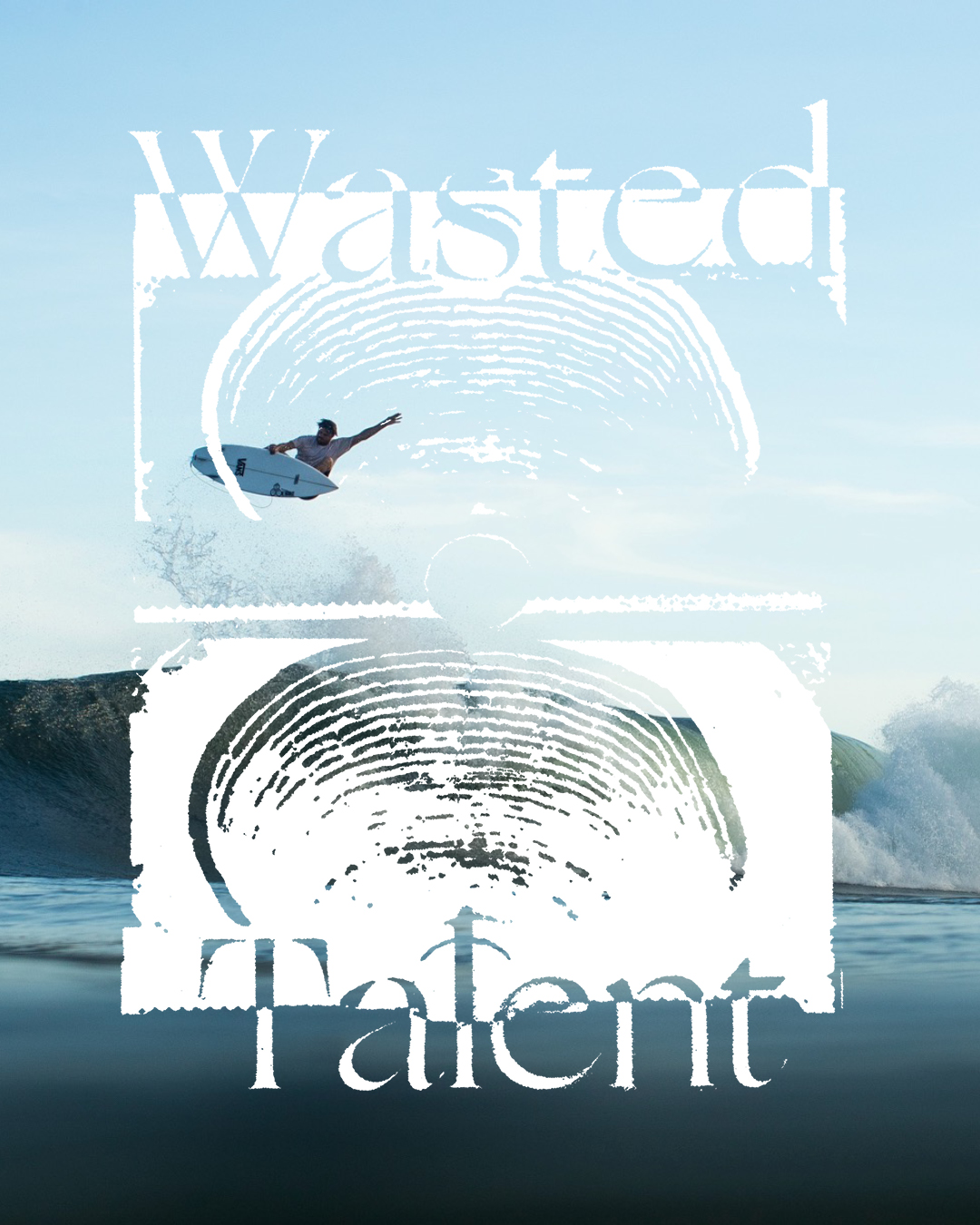 2021 was all about asking ourselves the important questions.

How do we diversify our interests? Grow the market share? Our international portfolio… how do we go about expanding it?

And we thought some more, and then some more. And then a bit more. And then, it happened: both share prices soared as parties agreed on a merger and holdings structure.

That markets rallied in anticipation of formal announcement…

And then the official release was printed: Former and Wasted Talent Have Joined Forces In Key Markets Including The United States, Europe And Japan. An unprecedented merger involving direct retail outlets, a collection, and definite good vibes. Both Former and Wasted Talent’s shares soared to new highs driving a wider market recovery in the post-Covid landscape based on pounding many beers both sides of the Atlantic.

Founded by Dane Reynolds, Austyn Gillette, and Craig Anderson and launching in 2017 with the first collections of Luxury 29.99 Former cemented itself as the colourless system of control and easy listening. Wasted Talent came to birth in 2016 and quickly cemented itself as an amazing excuse to get drunk at venues across Europe, and later further afield in the US and Japan.

With years of shared cultural values, and a rich history of being the ever underdogs, many analysts were wondering why the move wasn’t made sooner, whilst brokers struggled to buy in on a rocketing share price. With a global collection launched last summer, as well as a pop up retail space in Hossegor and an annual global meeting for both parties involving sun, warm water, and an unconscionable number of Aperol Sprtizes purveyed by none other than the talented M Gillette, the markets were in meltdown as to how deal with such an aggressive upward leap in earnings per share and value.

In the wider market, rival companies’ shares slid as investors ploughed money into both companies with expectations that the rise in value is just the beginning. The common belief is that there is really is no limits to what both parties can achieve whilst half cut on Aperol Spritzs somewhere in Spain.

Bits of the Former x Wasted Talent Collection are available online, and instore in Hossegor France, and instore in Journal Standard in the lovingly-not-so-quaint Shibuya neighborhood of Japan. 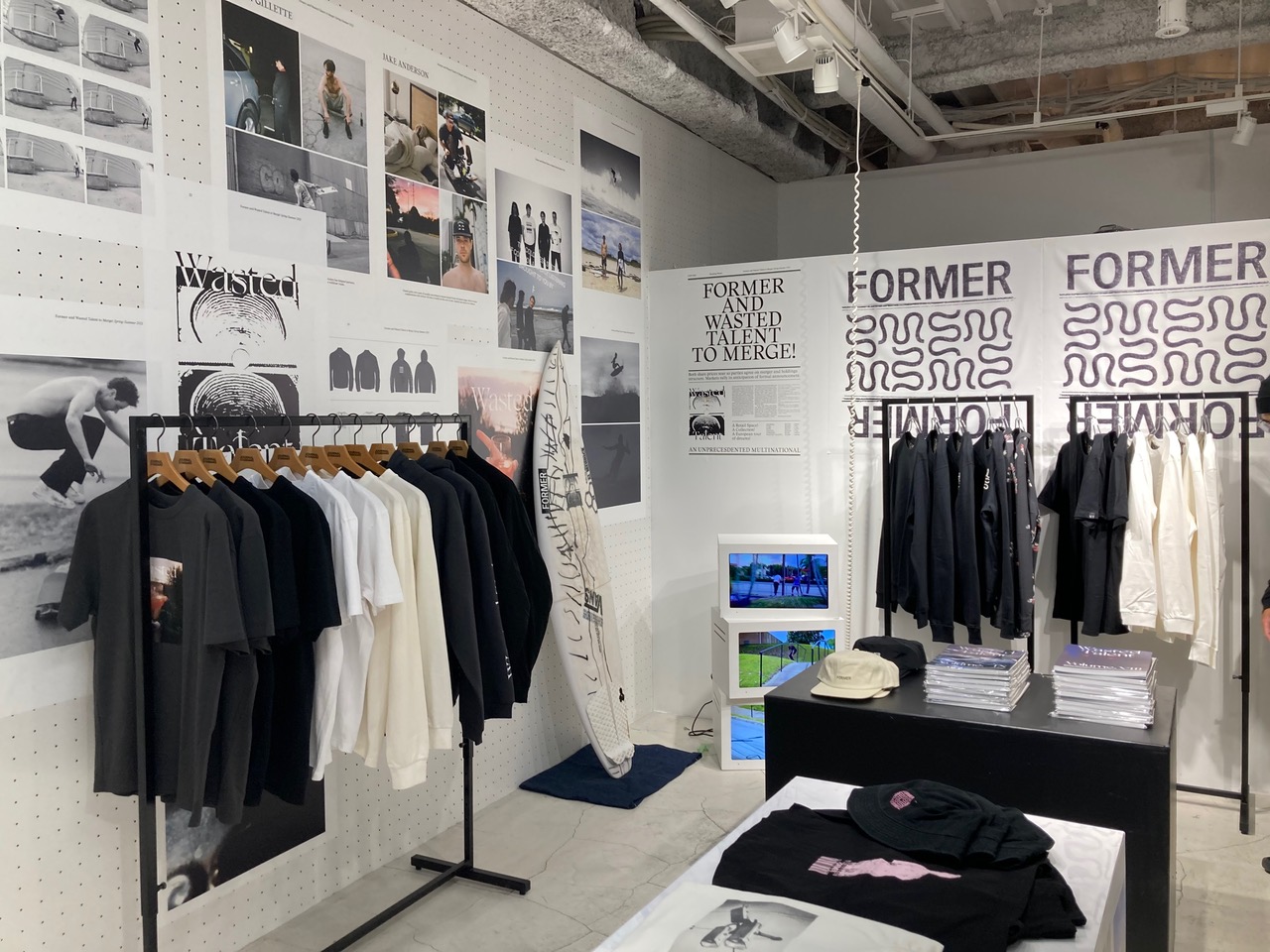