We’ve been wanting to ask Mark Oblow for a mix for quite some time.

He’s just one those guys you know has good music taste!

In fact we were meant to ask last summer whilst celebrating RVCA in Paris, but naturally forgot once the good times started.

And when we couldn’t find him on his old stomping ground during the Vans Triple Crown/Pipe Masters earlier this year, we knew we’d have to wait quite some time before our paths crossed again.

So it was a stroke of luck when just a few weeks later we bumped into Mark, accompanied by our dear friend Laura Kaczmarek, in a mutual friend’s studio in Berlin. We obviously couldn’t pass up the opportunity to ask for some tunes to which we were met by nothing but sheer enthusiasm.

For those who have met Mark will know just how contagious his exuberance and energy for life is. There’s a reason he’s been in the game for so long and is still killing it to this day. In fact he recently spoke openly about his battles with anxiety and depression and retaining a positive mental attitude which we highly recommend watching if you or someone you know is suffering.

And who knows? Perhaps this playlist might help lift those spirits. There’s enough genre hopping madness to keep everyone entertained. From the punk rock angst of Descendants to the funky grooves of Jamiroquai. From Mary J. Blige to Tom Waits. Moblow’s selects are a gentle reminder that having a broad and open mind to not only music, but life itself, just makes everything better. 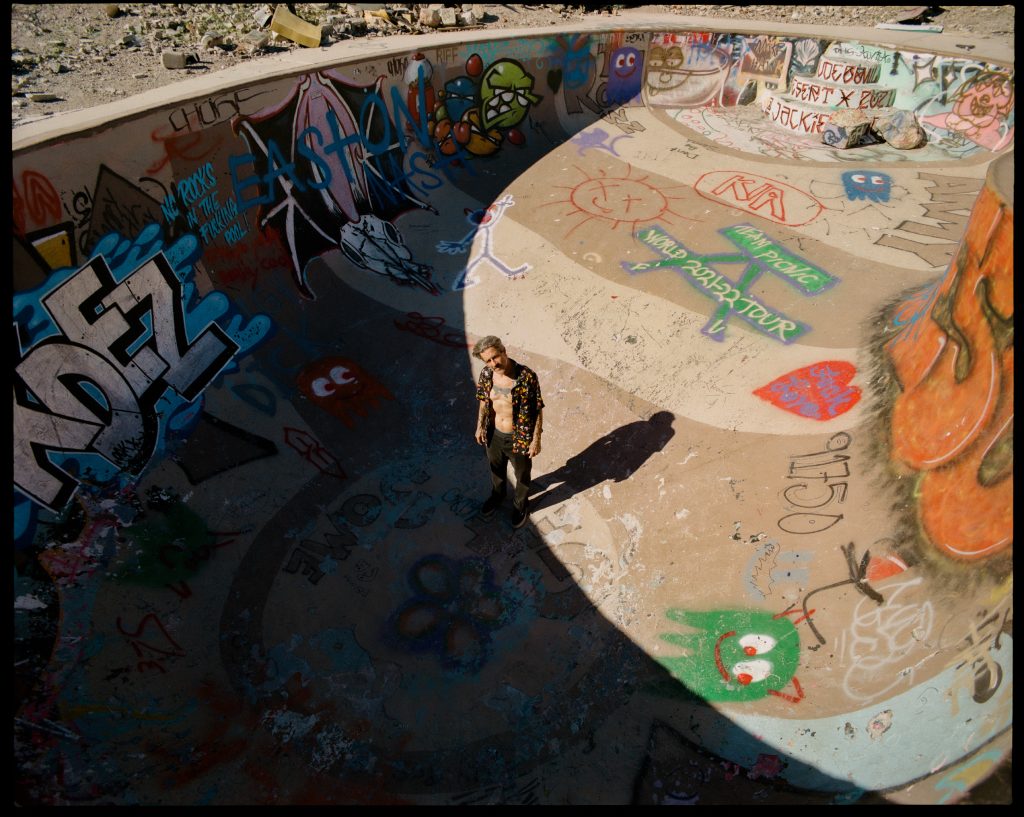