As any filmer can attest to, the amount of footage that gets left on the cutting room floor can be pretty heartbreaking sometimes.

And truth be told, it’s the result of being spoilt for far too long. We hold ourselves to such high standards that if something isn’t a 10/10, it gets left behind.

Which is why it’s so refreshing to see Wade Carroll stick a middle finger up to standards and launch his own platform in the form of Pretty Physics. A place where all that unused footage can live and be appreciated by those who find it relatable. A kingdom of b-roll gems if you will. And if we’re being honest, we still find it crazy that some of this is regarded as “not good enough” for final cuts because there’s some absolutely bonkers surfing going on here.

First off is DUMP (above), which some of you may re-call was screened at our very own studio last summer (albeit in it’s loose, original form). It’s since been re-edited and is an absolute delight.

Then there’s EARF, which sees the boys in Europe along with Rolo and Kael and is worth watching simply for the Emerald Isle section. It was everyone’s first time in Ireland and the lads scored good with Mikey especially, going full beast mode to the sounds of Primus. A gentle reminder just how good the waves get over there.

Last (for now) but not least, is RETIREMENT, which documents Mikey’s first trip to Mexico where he officially announced he wasn’t going to compete anymore, hence the title. And whilst Wade only takes editing credits on this one, the likes of Blake Myers, Taylor Curran and Jesse Little ensure the footage is up to scratch.

Hats off to Wade for taking the time to create something true and relatable, free from the restrictions of marketing management decisions. We’re excited to see what’s next. 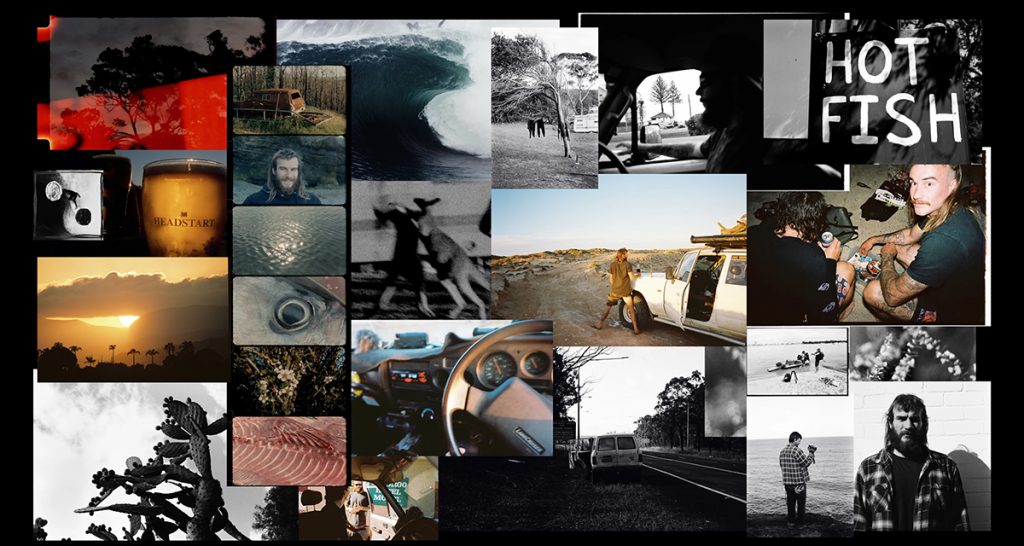