From the World April 26, 2022
By Robin PaillerNo Comments

What is UPDA? What does UPDA mean?

A run of good waves and too much time sitting around led to an idea, that idea quickly became an outlet for Noa Deane and Phil Gallagher to direct their respected skills towards.

The result is a true collector’s item in the form of a 138-page book crafted around the concept of showcasing Noa’s surfing but also the life lived behind the waves. His passions, his pets and the local pub. Noa gets to open up the shed and share some of his treasures and the stories behind them.

“I guess Phil and I just started shooting together a little while back, and from the first time we shot it seemed like we were working well together. We just sort of mentioned making something and how that would be sick, then all of a sudden we’re making a book and my sponsors were keen to get behind it which was really cool! It felt nice to put something out in sort of a different medium as usually most of my stuff is video work.” 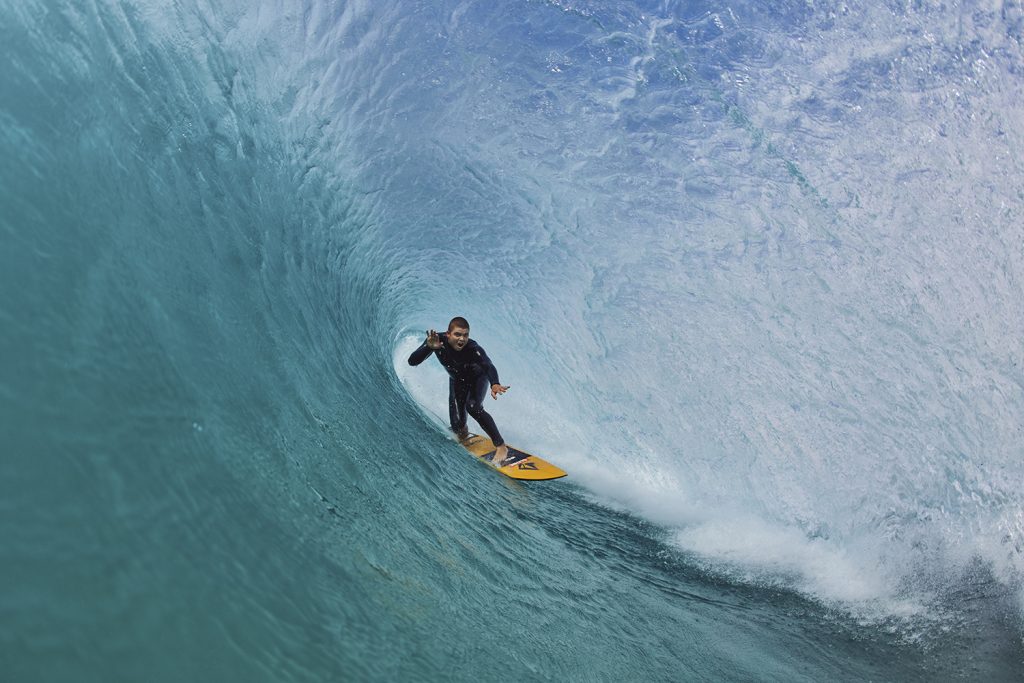 “For me I have always loved making printed things, it’s what made me fall in love with photography. Working with someone like Noa who not only rides a surfboard amazingly but appreciates the process of creating images was pretty special. Both having total control over how our efforts would be ultimately displayed and showcased was the goal and reward. I wanted to show all the other aspects of his life. The things he gets up to. The music, animals, and art in his life. The things he’s built, the places he goes and the old crew he hangs with.”

To support an epic piece of print from Noz & Phil, head to noaupda.com and grab a copy! 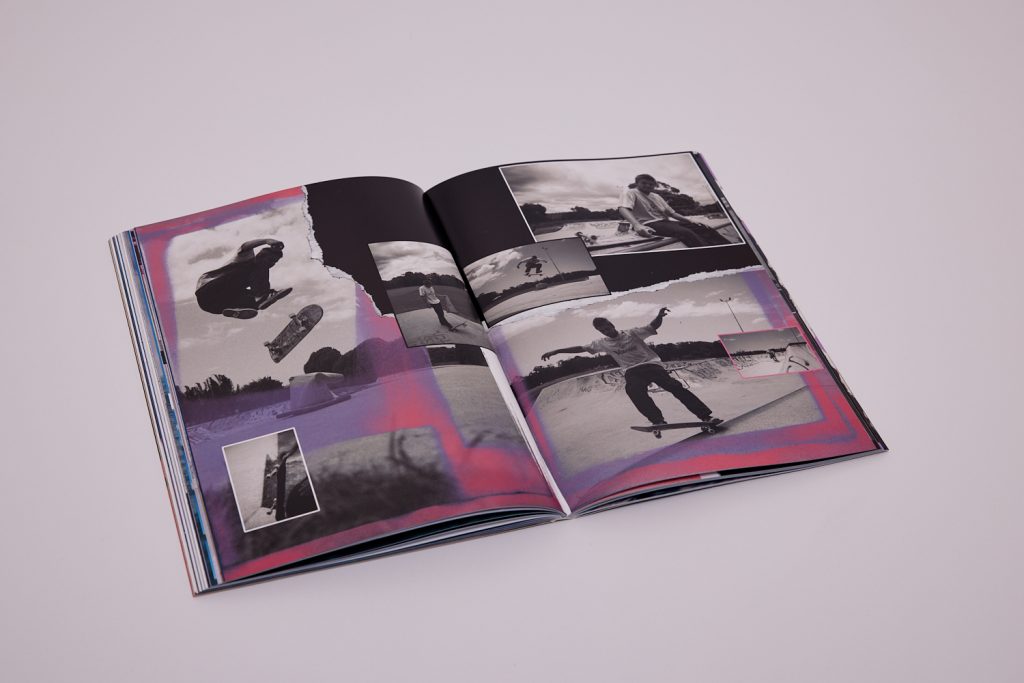