Originals May 28, 2022
By Robin PaillerNo Comments

For the past three years, we’ve teamed up with Nike SB in producing Not Here By Luck.

A series which has been shining a light on emerging talents within women’s skateboarding. In a sport previously dominated by men, the series focuses on empowering women, aiming to inspire and engage with the women’s skate scene, showcasing the inclusivity and progress skateboarding brings. 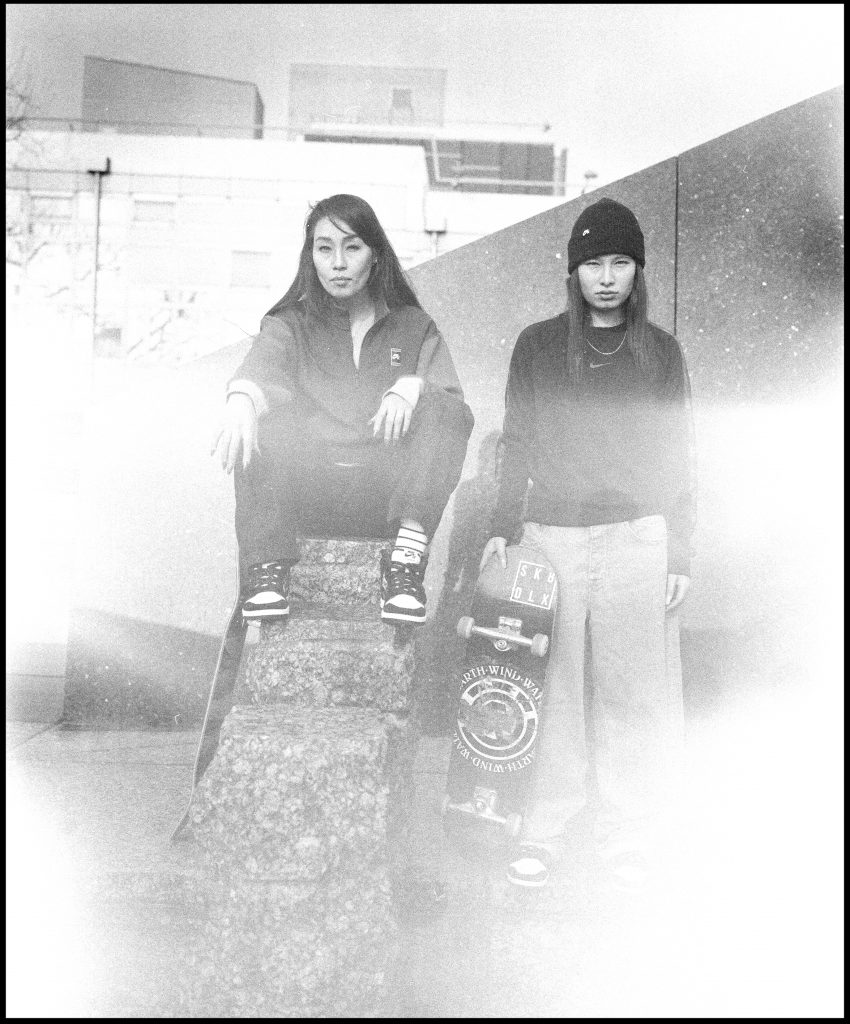 Our latest episode offers a candid insight into the lives of skateboarders Melika and Mobina Nazari, also known as the Nazari Sisters.

Having fled Afghanistan nearly six years ago, the sisters emigrated to Berlin, Germany.

Strangers to the land and language, skateboarding quickly became the tool of integration. After Melika was given a skateboard from a friend, the sisters began skating together and were quickly welcomed by the local skateboarding scene in Berlin.

Five years on and the sisters are leading the way for female skateboarding in Berlin. Not only has skateboarding given the sisters the opportunity to make friends and integrate in the local scene, it’s also allowed them to learn the local language fluently. Beautifully highlighting how skateboarding bridges the gap between race, culture and sexual orientation, allowing all walks of life to flourish through a common passion. 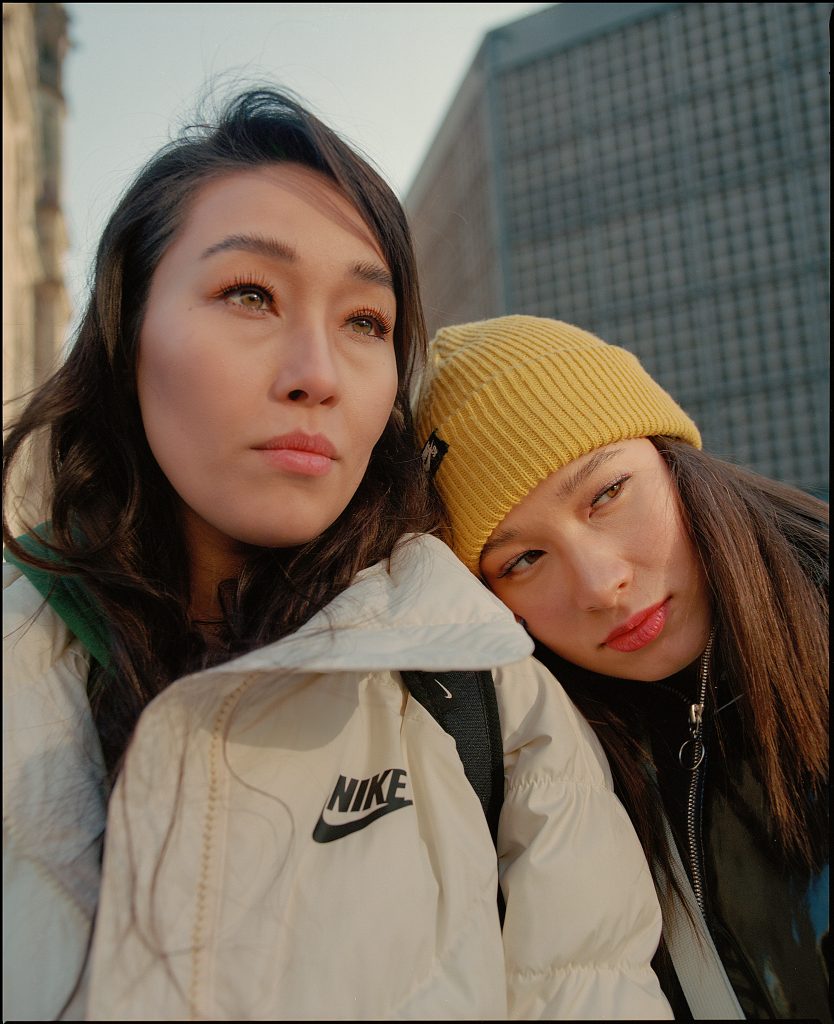 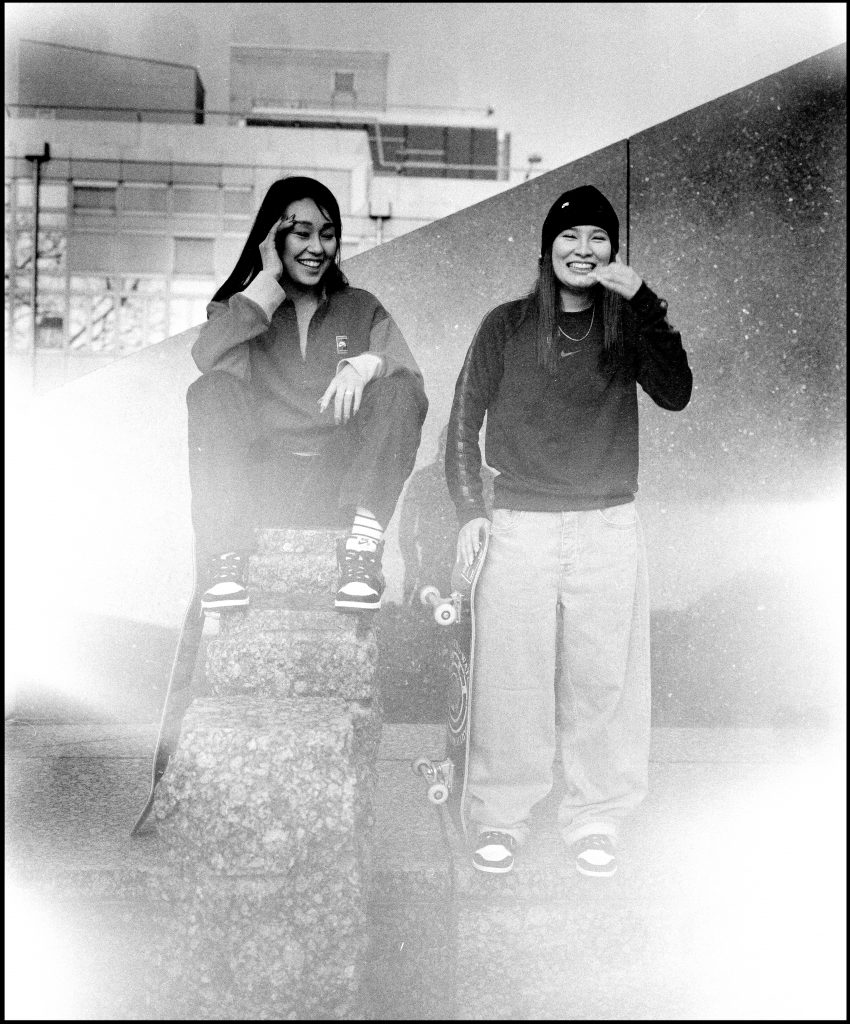 To the north of my soul, to the south of my existence.
Robin Pailler