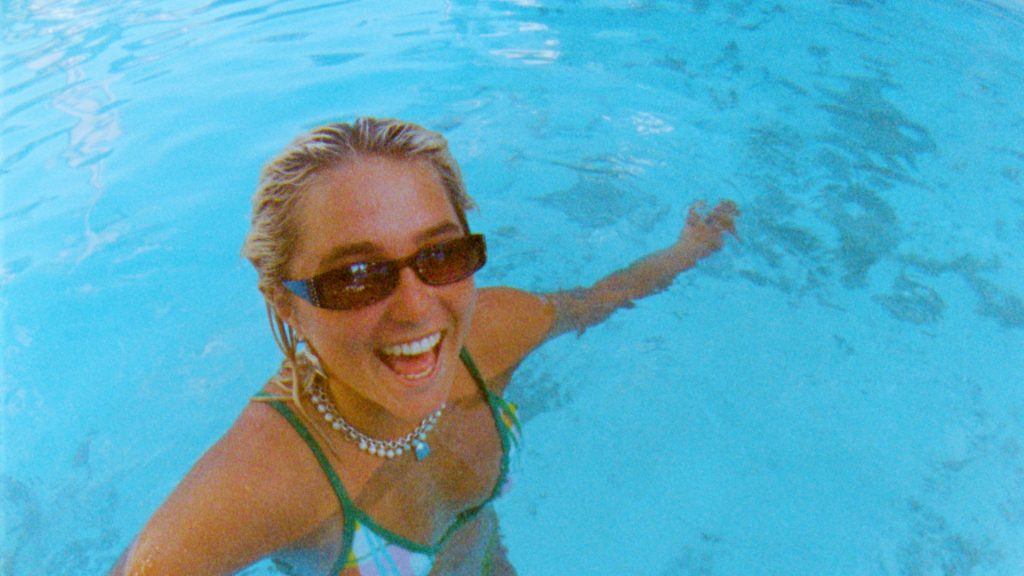 But summer isn’t a time for watching films. Which is kinda ironic considering our latest entry is courtesy of Summer herself.

Summer Richley that is. Who you may recall we were raving about following our introduction in Mexico earlier this year. A Costa Mesa native with a knack for surfing and rollerskating, and a penchant for opening bottle caps with her teeth, a talent we’re less than fond of considering how great her teeth are.

Anyway, enough about her oral hygiene. Summer’s selection is a beautiful array of feel good classics, that all share a common theme in capturing the nature of love within the human spirit.

And if you’re too busy to be watching movies then at least check out Summer’s skills in Cole Walton’s Tea Party.

All time favorite movie. Jack Black impersonates his roommate as a substitute teacher to win the Battle of the Bands with his elementary school students. My favorite scene entails the main character, Dewey, getting the principal drunk so he can convince her to take the kids on a field trip. I can always get a laugh out of this one.

This comedy tells the tale of a father, played by Robin Williams, who desperately misses his children, so he dresses up as a middle-aged British nanny in order to spend time with them.

This is a 1972 surf movie including David Nuuhiwa, Eddie Aikau, Gerry Lopez, and Sam Hawk surfing in Southern California and Hawaii. The soundtrack is by Honk, which is a band I was born and raised listening to. One of my all time favourites.

A true story of how Christopher McCandless drops everything to live in an Alaskan Forest. This movie shows the hardships and struggles that he had to face on his spectacular journey. A very sad ending, but a beautiful story.

This heartfelt, yet comedic movie tells the story of a father raising his six kids in the woods. The director, Matt Ross, explained that his inspiration didn’t come from a certain person or experience, but his desires as a father. Not gonna lie, this movie has made me cry a bit.