Skip to main content
Close Search
Back to Originals Next post: A Year In Review #9: Viresque Acquirit Eundo

Now Snowboarding is a tricky one for us. Such core sensitivities, so much stuff to think about. Gloves! Goggles! A whole union of bindings companies to deal with! But with a deep rooted love and respect for the sport, when Volcom dialled the WT hotline and asked if we would like to get outrageously drunk at 1800m, whilst wearing beanies for 48 hours straight – who were we to say no?

Naturally driving to the Alps is a drawn out affair so we decided to sleep in a place called Clemont Ferraud, “we” is yours truly and Jon, a man we met in a pub in Biarritz who we decided would make an excellent snow editor for WT and here we are – In an Ibis budget in the middle of France trying to make a spa by turning the shower very hot, and then very cold. I’ve always been a great advocate of budgets and they are there to be respected. We decided to stretch things out by arriving 3 days ahead of time in Chamonix for no particular reason at all then to a closed resort! (But cheap hotels!) Greeted by a leopard ale concert feat. Arthur Longo on Pineapple. But more on this later. 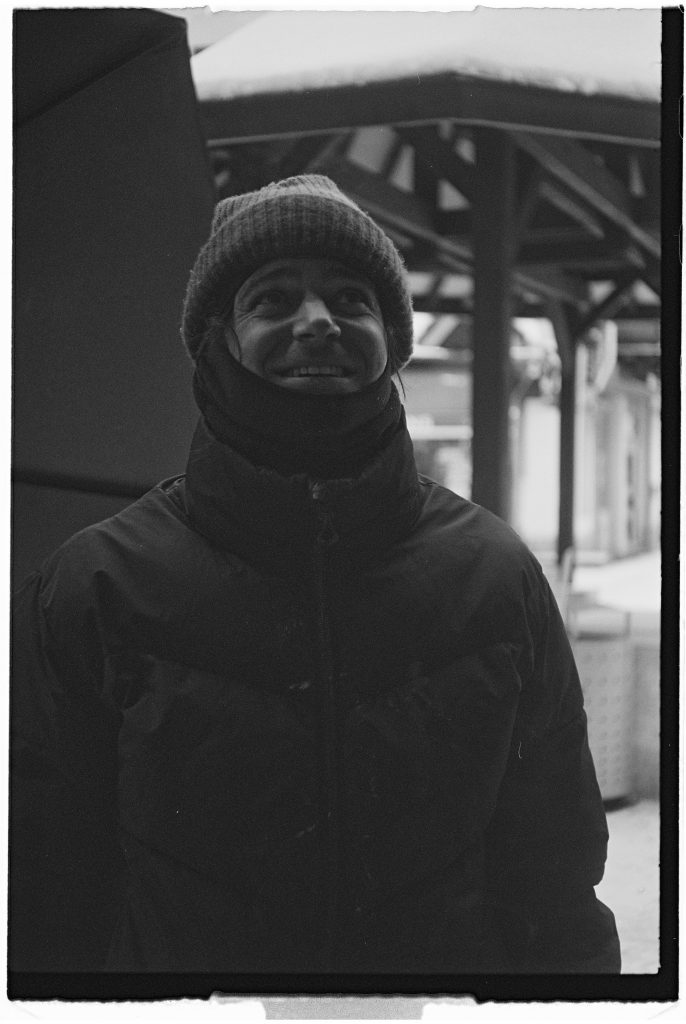 So with hangovers in full flow, to Avoriaz we went!

Oh Avoriaz! A dystopian resort from the future, perched on the edge of some quite scary looking cliffs. We came here before COVID for the first spot to spot and got drunk in the rain, this year, replace rain with Snow and we’re back in business.

It’s no big secret we’ve always had a soft spot for Volcom. One of the first brands to ever support this rag of a magazine. Buying ads when we were selling air. We’ve torn through Portugal, France and Spain with our friends at the stone and long may it continue. We hasten to add the only CEO that will text a junior industry bod such as myself to meet for a ‘Beer and a Rollie’. What a guy.

The Volcom spot to spot is a splendid affair. Curated by Arthur Longo who’s a huge coup de Coeur for us, and has the seal appeal of the wider les actions sports community. Spot to spot selection of features with an AM and Pro division spread across the simply glorious alpine retreat of Avoriaz. Read two days, and three fairly XL nights. Where the pints flow freely and transport is by Horse and sled. In a word, it’s a fantastic time to be alive. 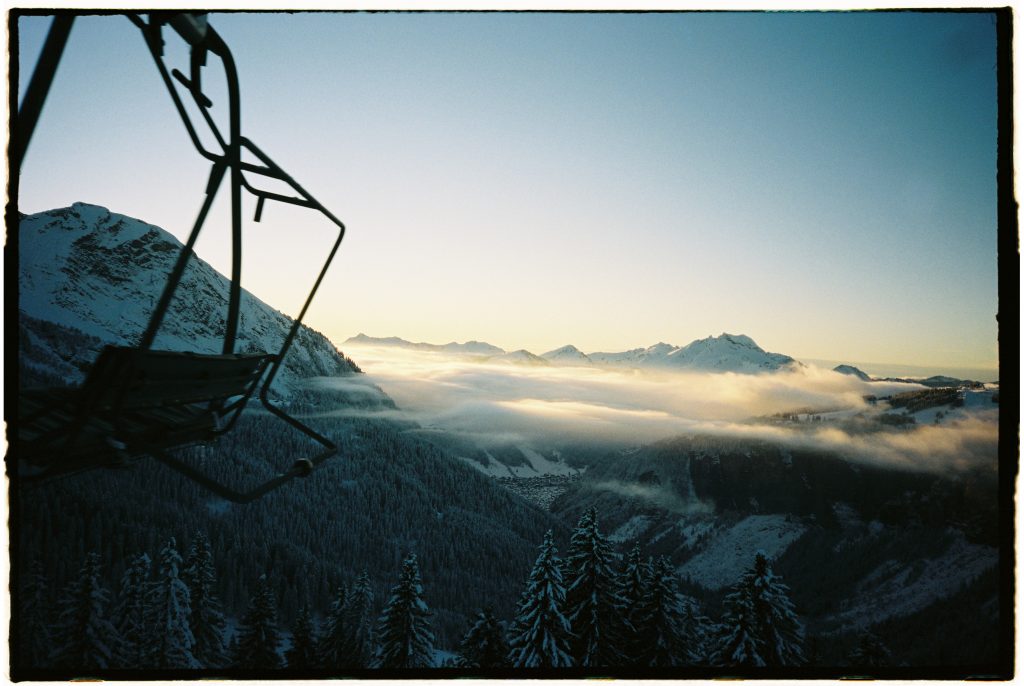 Day one was a foggy affair with rumours of a rail jam going on but after a morning sacking off hangovers by riding fresh pow (I know!) it was time to warm up by drinking some ice cold pints courtersy of our new friends at Ibex. We’re pleased to report we (WT) were the first ones to be served icy pints on both days, pre midday. It’s important to make an enterance. It’s important to be remembered. Actions echoing in eternity and all that good stuff.

Day two was a sunnier affair, but bitterly cold, with a dusting of fresh pow we managed to miss 98% of the side hit contests as we were getting buck in yet more snow (and drinking coffees) cuff us! But the main feature down in Avoriaz featuring Mc Olivier Gittler on le mike was a real highlight. (Disclaimer, Method mag and Tom from pleasure magazine will do a far better recap on actual snowboarding than I ever could) 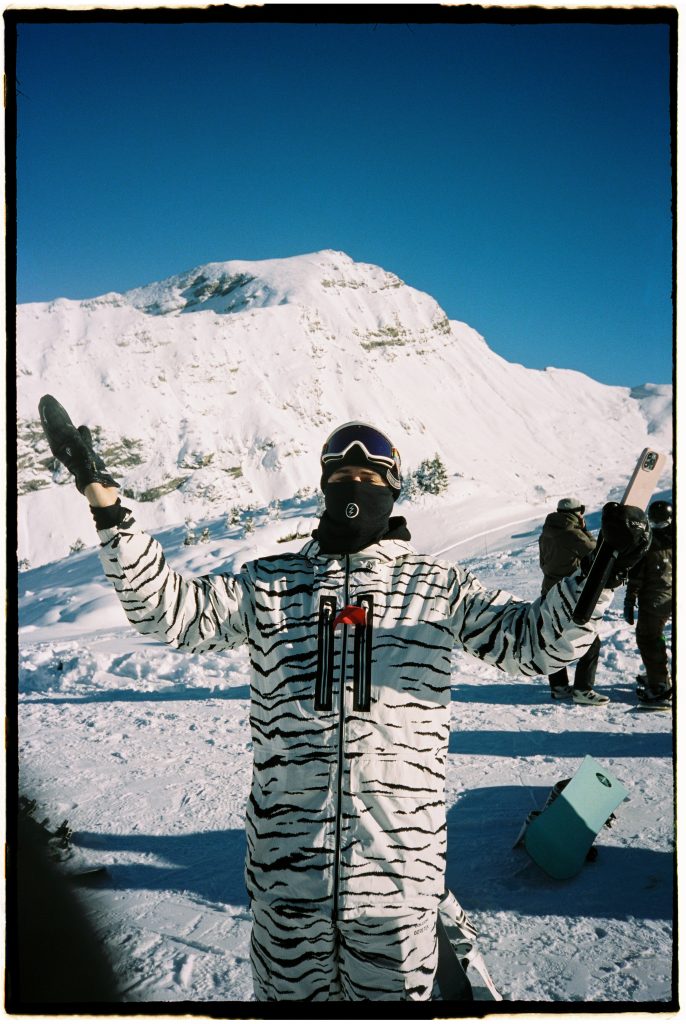 But my, dear Snowboarding, we need to talk about beanies! I mean we get it, it’s cold. But is the 24/7 wearing of beanies really necessary? From breakfast, to lunch, to apres (what fun!) to to the spa, to the premier, to dinner and the club. Snowboarding is somewhat defined by a perpetual wearing of the beanie. We had to know more, we took this straight to the top. I asked Arthur who, was seen the previous night in da club, shirtless, sending it but with with a beanie. When asked, replied “What if I lost my beanie” Pause. “We’re snowboarders man, what do you expect me to say” 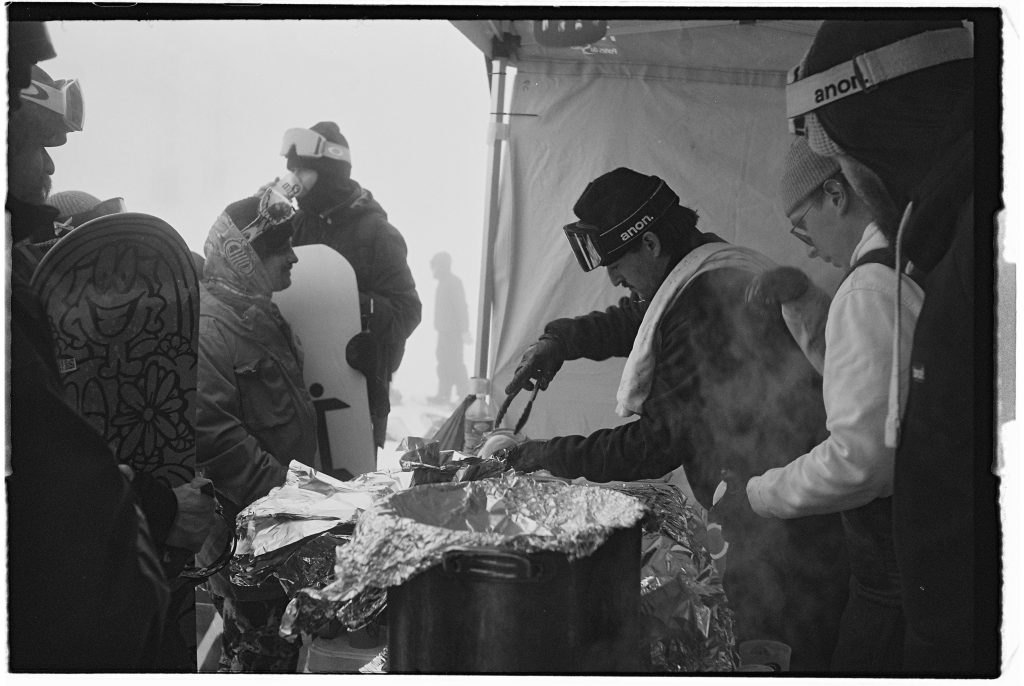 Spot to spot is defined by the nightlife. After one particularly heavy evening, our new found Norweigan filmer and flatmate who incidentally asked me on the first side country run if I was “scared of heights” appeared in a moment of deep contemplation on a chairlift. The cold alpine air bites. Lifting his chin from the collar of his Gore Tex Volcom jacket (All black, always – it’s a snow media thing – don’t be seen)

Thanks spot to spot, we’ll see you next year. 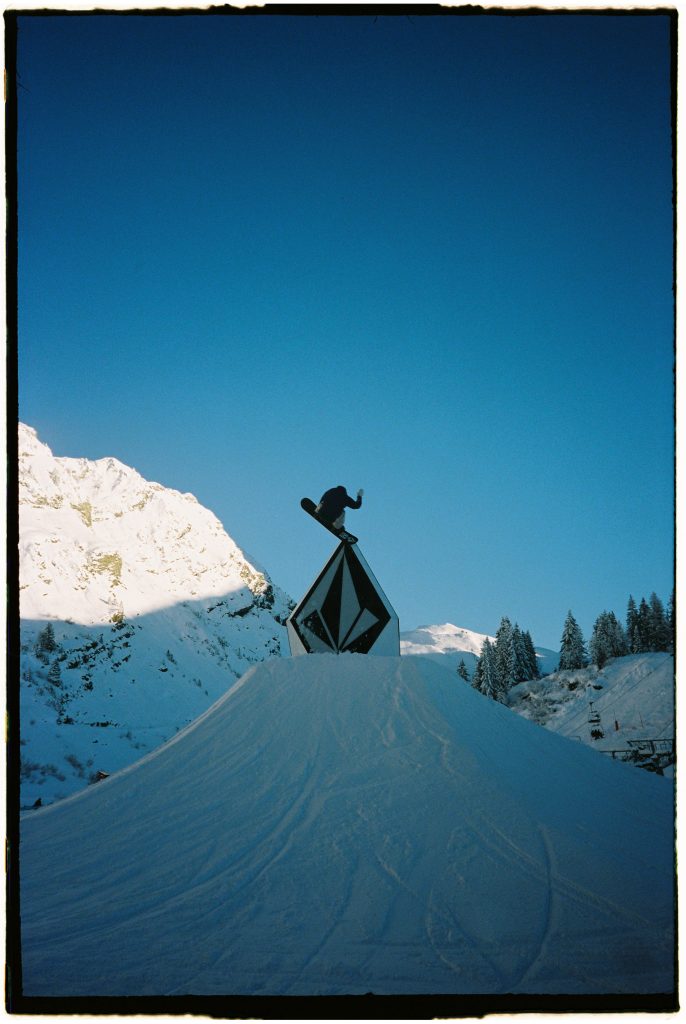