Skip to main content
Close Search
Back to Originals Next post: A Year In Review #6: Not Here By Luck 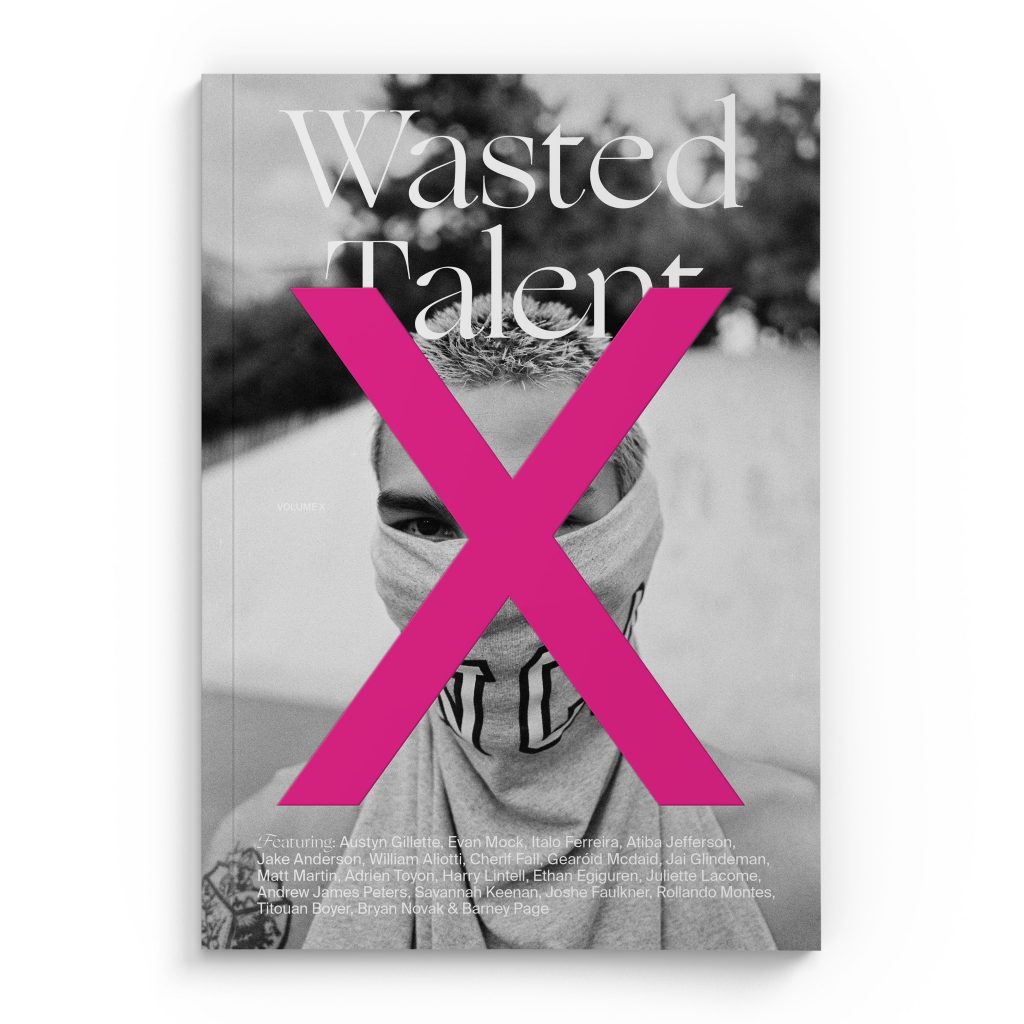 It’s raining over the Mediterranean’s golden city. The stray cats seek shelter in the city’s doorways as the Dghajsa owners moor their boats, their passage over the usually shimmering harbour from Valetta to Birgu done for the day.

The rain extinguishes the burning embers of the weekend party scene as residents and tourists alike form other plans. But it’ll come back, it always does. Malta always has, from the Phoenicians, to the Romans, the Byzantines, the Sicilians, the order of St John, the French and the British. It’s hard not to be humbled by the sense of resilience that defines the island and is etched into its paved streets, this afternoon’s rainfall running over them and into the stormy Mediterranean, acting as a metaphor of mankind’s journey on the island.

We’ve been a little late this issue. And for that, we apologise…well, it’s not so much an apology as an explanation really. It’s been a helluva time since we last graced your living rooms with a print issue, last July in fact.

Quite frankly, where do we start? With the Olympics dominating the world scene it seems like more eyes are on our little subcultures than ever. And regardless of your take on that, it appears more necessary than ever to maintain the resilience of our culture. To keep on keeping on. Away from the contests, the bright lights and the eye of the ‘mainstream’. As far away from the contrived governing bodies as possible. I mean, have you seen the ‘The Ultimate Surfer’? Boundaries must be drawn, our culture must be upheld. The unapologetic: this is what is. The stubbornness of the underground is something to be feared and revered in equal measure. To keep on keeping on. To let culture guide itself, instead of being guided from places which don’t have itss best interests at heart .

So how have we drawn a line in the sand? Where is our resilience?

With the aforementioned Olympics taking centre stage over summer we decided to stray away from the bright lights and took a dive into the Japanese underground. We spent time wondering the streets of Paris, we sailed over to Ireland and found soggy redemption and a crash course in fixing Land Rovers. We took a trip up to Iceland and discovered that often the best waves are right under your nose, and yes, that going by boat is always better. It is here we rekindled our love of Eurovision, which is, in two words: fucking awesome.

We learnt that the art of print is still dying, but isn’t going without a fight as highlighted by Andrew James Peter’s book on Former’s Audible Refuge, Please Don’t Forget This. We reached out to Matt Martin, one of our favourite photographers who’s been empowering fellow photographers to showcase their work for the past ten years through his Photocopy Club. Continuing on the theme of photography, we held our own little photo contest with our good friends at Vero and were inundated with entries from all over the world. The theme—‘Together, again’, the winning entries of which are shown on the following pages.

On the home front, we’ve made new shoes, albeit it with an off-key spelling. We opened Wasted Talent Studio. If you’re in town, then please come on down, the alcoholic kombuchas are on the house! We’ve held events, both super and non-spreader. We’ve dodged variants and probably created new ones. Had the whole staff down with Covid and then rallied again to welcome guests from far and wide—Austyn and Jake and Mikey and Agathe and more. We’ve spent time on home soil with Juliette Lacome and a new young cohort of Biarritz creatives, and for the first time, aged 30, felt old. Old, but reassured that the youth of today is heading in the right direction, led from the front by characters such as Jai Glindeman, with his silky smooth style on land and in the water. We sped up to Manchester to revisit old friend Harry Lintell, one of Blighty’s most talented skateboarders, at the forefront of the intersection of art and skating, and probably most humble out there too.

And yet, with barbed visions and words of the governing bodies that be, we’ve challenged our preconceptions, and learnt that actually, the public eye can shape the most remarkable of good people. Spending a week with World Champ and Olympic Gold medallist, Italo Ferreira, in Dakar with our favourite surfer, Cherif Fall. We were blown away by how down to earth and caring the champ is and we sincerely hope this is just the beginning of the crest of the wave of such surfers from disadvantaged backgrounds starting to dominate the global scene.

So until then, we’ll keep catching these ferries and these trains, and staggering down the streets of Paris, sheltering from the rain in Malta until it’s done. What ‘it  is we don’t know yet, but isn’t it fun finding out? 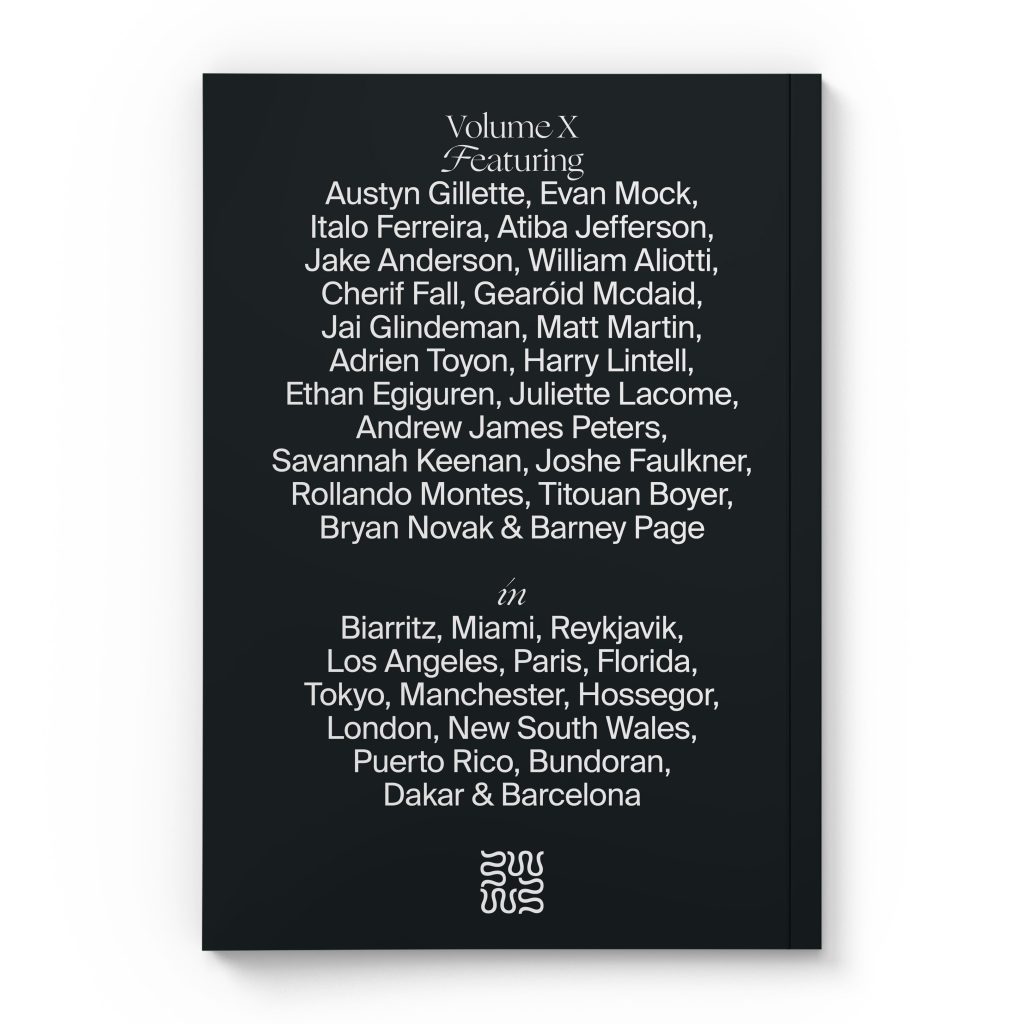