A Year In Review #3: Volume XI 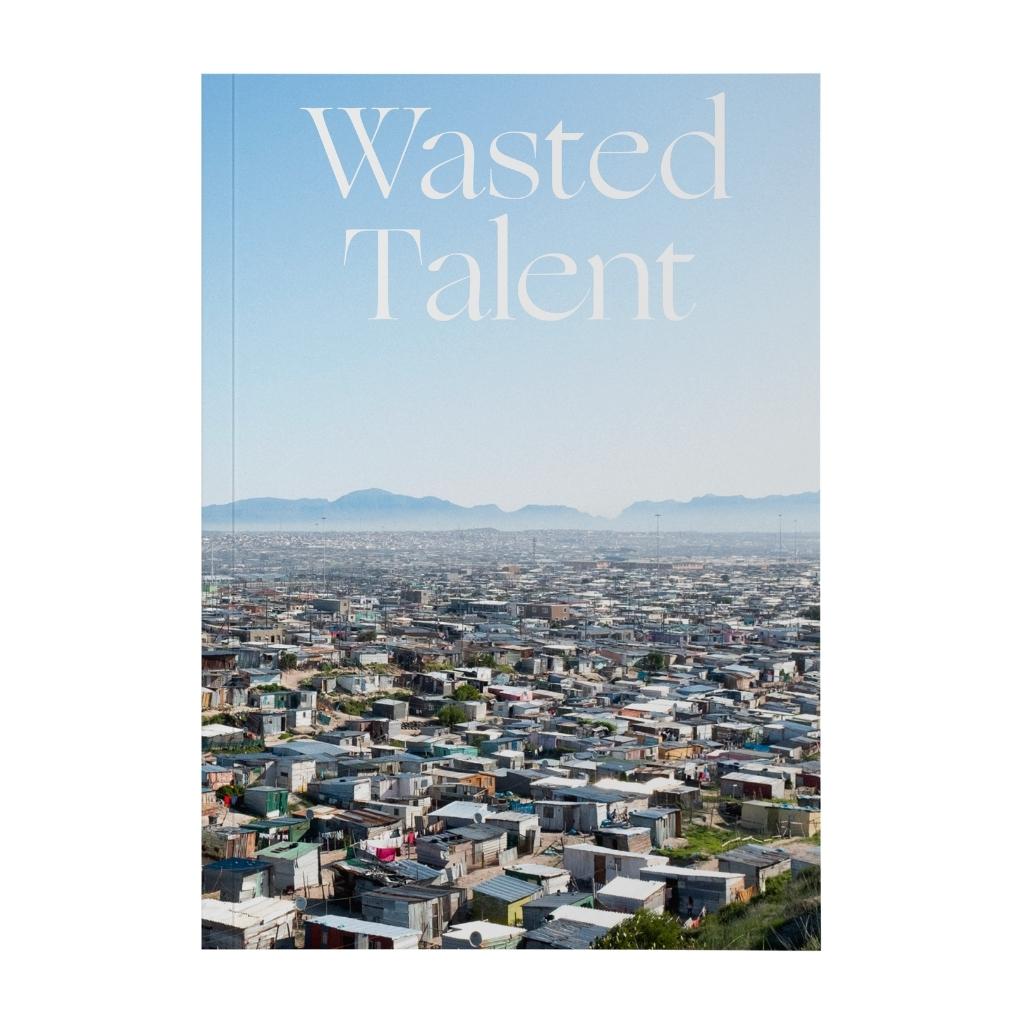 It’s been a long few months since our last issue.

From Viking dinners in Norway, to the dance-floors of Ibiza (would recommend).

We’ve been stalked by sharks in J Bay, then by Jackals in Namibia after hospitalising ourselves in Cape Town. Became delirious in the desert before getting lost in the fog at the Gates of Hell. We’ve taken the concept of what’s really possible, drinking from hats the world over. Jumped Helicopters in Lofoten, speedboats to Formentera and bicycles on the North Shore. Survived Vegas. Broken Cameras. Two dead rental cars. Dodged Covid, caught Covid.

Stories to tell the grandkids. Stories that don’t leave this room.

We’re back from a month en Afrique, which is exactly what we needed. A sense of perspective. Out of the comfortable bubble we’re fortunate enough to call “La Vie Quotidienne” We seen the realities of day to day life in Pellsrus and realised there is so much more we can all do to help. First hand experienced the enormous positive impact real life role models can have in their community against great adversity. No one embodies that more than Joshe Faulkner and we’re happy to help share the love by donating the net proceeds of this issue to Mikey and Zelti February’s charity Juju Surf Club, which brings global awareness and support to existing and emerging African surf programmes. One such charity is Waves for Change – a Cape Town based program championing surf therapy as a means of empowerment for disadvantaged children, residing in the very township on the cover of this issue. 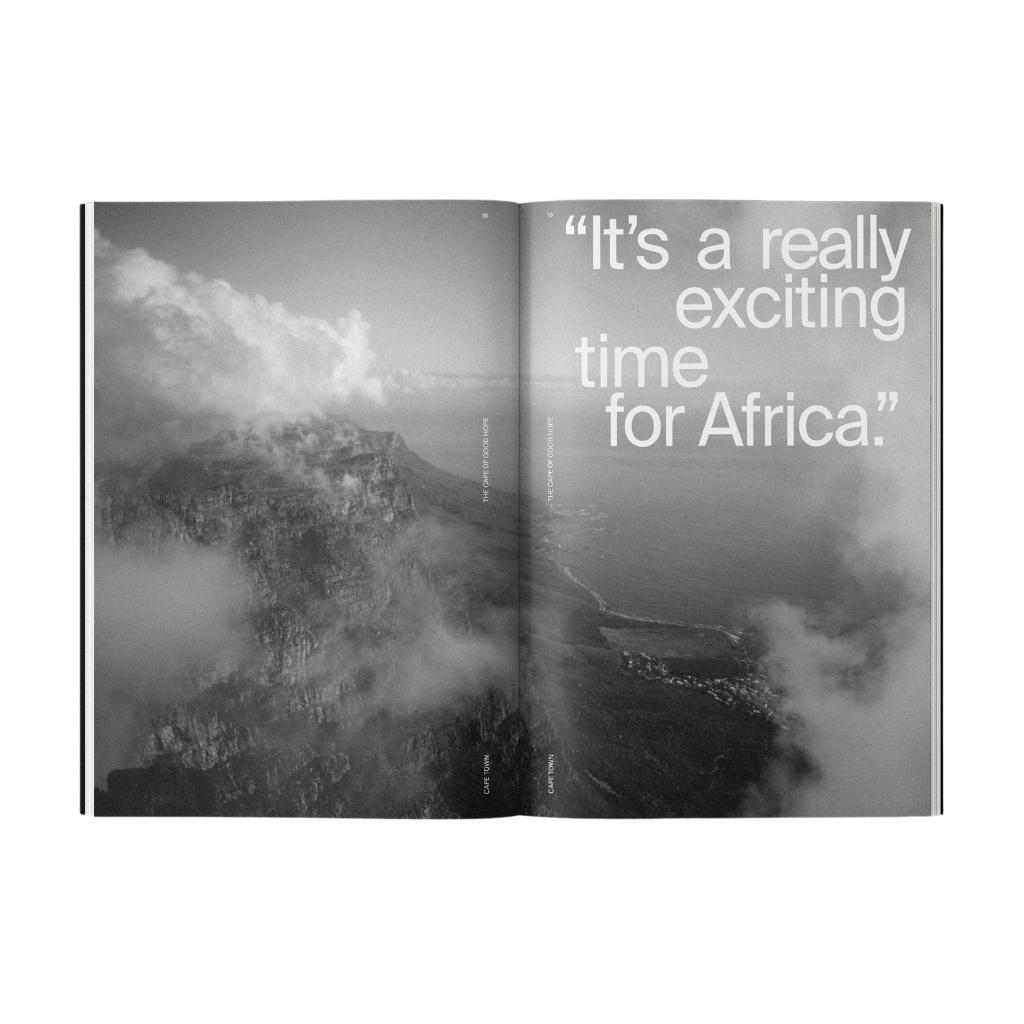 We’ve spent time down under in WA with our collective childhood hero, Mr Taj Burrow in celebration of a new Globe shoe, launching well, now. Tagged along with the Globe team on their adventures to King Island, which was a total score. Caught up with Noa Deane in his new hometown and heard he’s been working on his biggest surf film yet, and that he wants to do a European Premiere tour. This terrifies us. Back in good old England, the country that raised half of our editorial team,we spent our days in the fields and nights in the studio with Jack Whitefield. On the subject of home comforts we checked in with Julie Betrix in Lyon and Annecy and with Parker Coffin in Santa Barbara. Never to stay in one place, we hopped south of the border to Mexico and had the pleasure of bumping into prolific nomad Rémy Taveira on the shores off Sayulita no less. Back to Europe and straight into a van with the RVCA team in the hope of finding some favourable Portuguese wedges away from the crowds. Cold beers and warm seas. 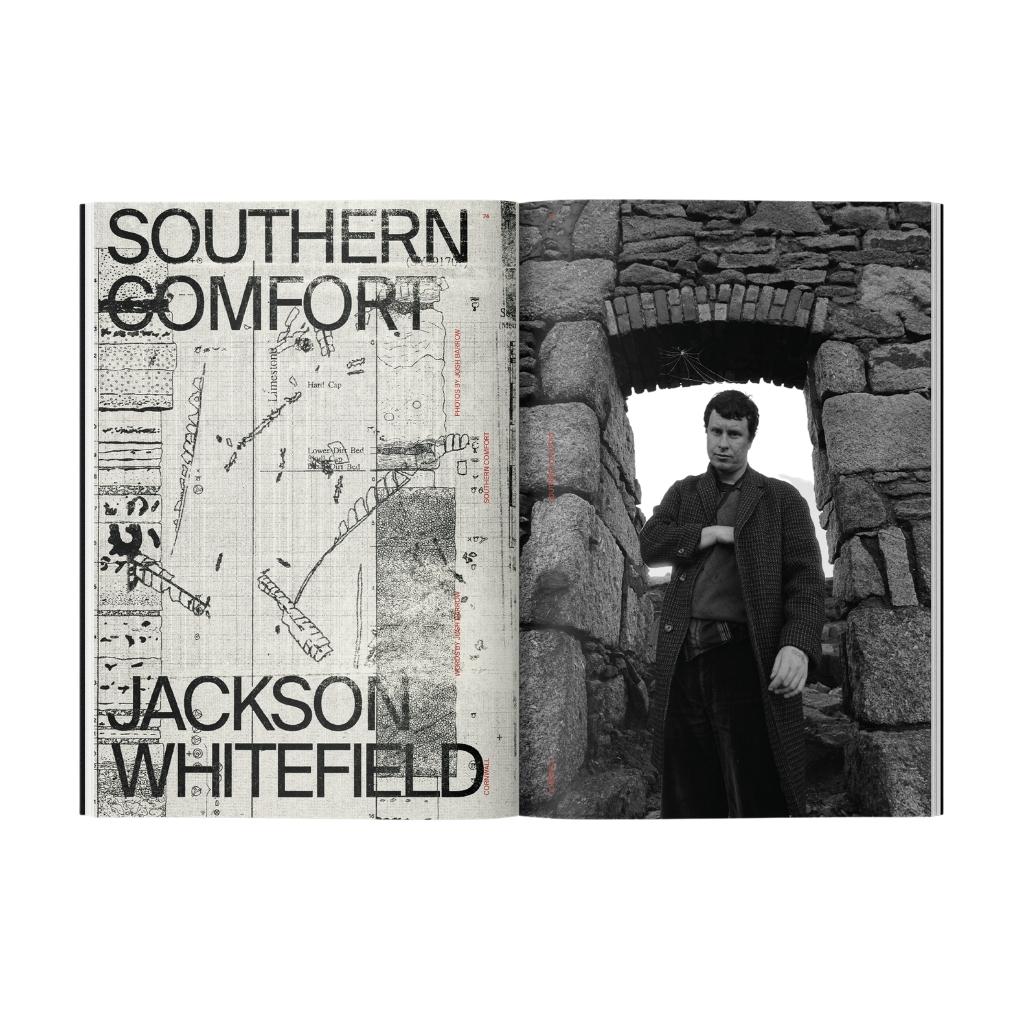 We became most inspired by the story of Mobina and Melika Nazari, having fled from Afghanistan 6 years ago, they went from being total strangers to the land and language to now leading the female skate scene in Berlin under the banner of the Nike Women’s SB team… Beautifully highlighting how skateboarding bridges the gap between race, culture and sexual orientation, allowing all walks of life to flourish through a common passion.

It’s been an incredibly hectic six months in the making of these pages you hold in your hands right now, and how the wheels keep turning on this thing we’re not sure either. So many late nights, the early mornings and the heat of the afternoon. We’re by no means perfect, confirmed with absolute certainty by looking around the room at the individuals that keep this shit show on the road. Interns doze on sofas, others run around in blind panic, shop floor staff charm, orders are packed and shipped and the creative team are nowhere to be seen. We think they are Berlin but we’ve heard rumours of Barcelona. Everything in the name of editorial. But how to have more meaning? How to have cause and effect? We’re driven by trying to do a little better, to make a little difference where we can – to leave this scene in a better place than where we found it. 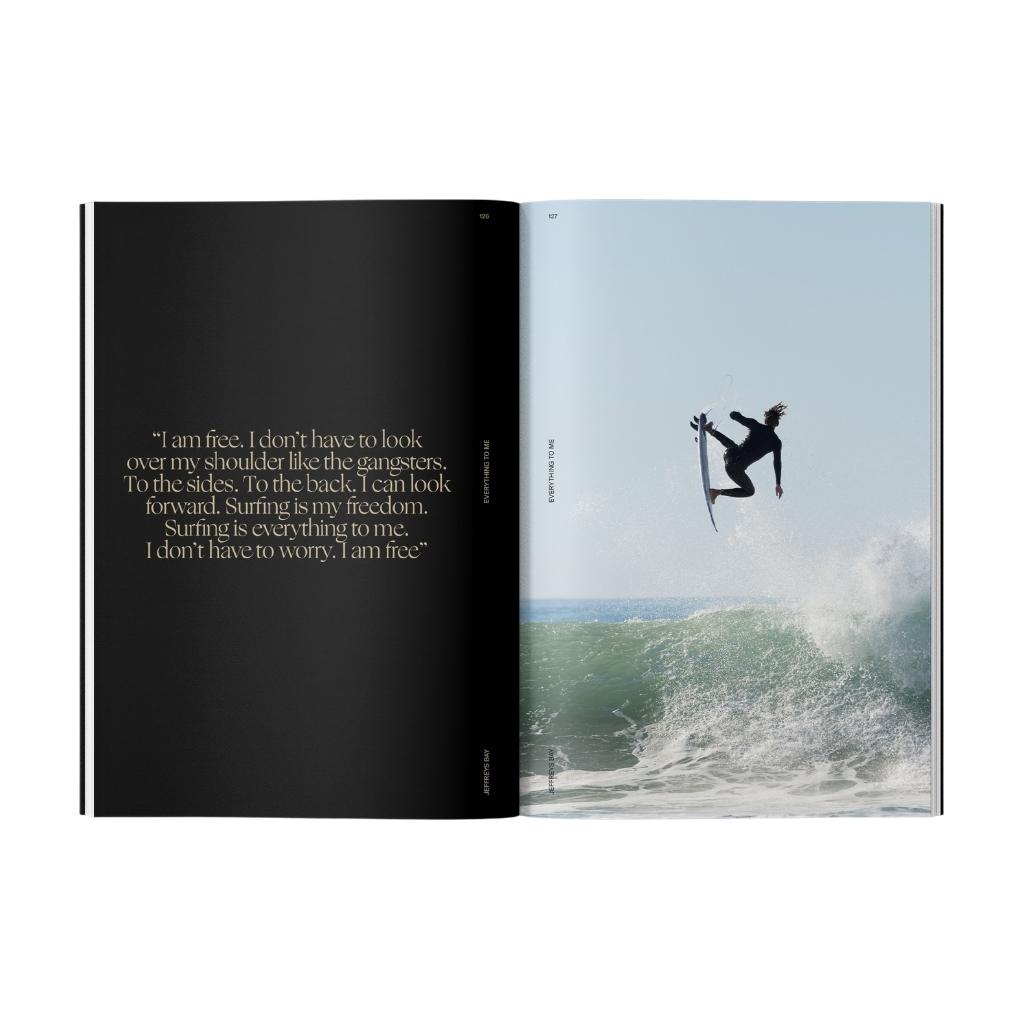 Oh, and we’re not leaving just yet.

We’ve got plans you see.

As always, if you find yourself in south west France do come into Wasted Talent and say Bonjour, if not hopefully our paths will cross on the road, dear friend, there is always the road.

Be kind, for everyone you meet is fighting a harder battle – Plato. 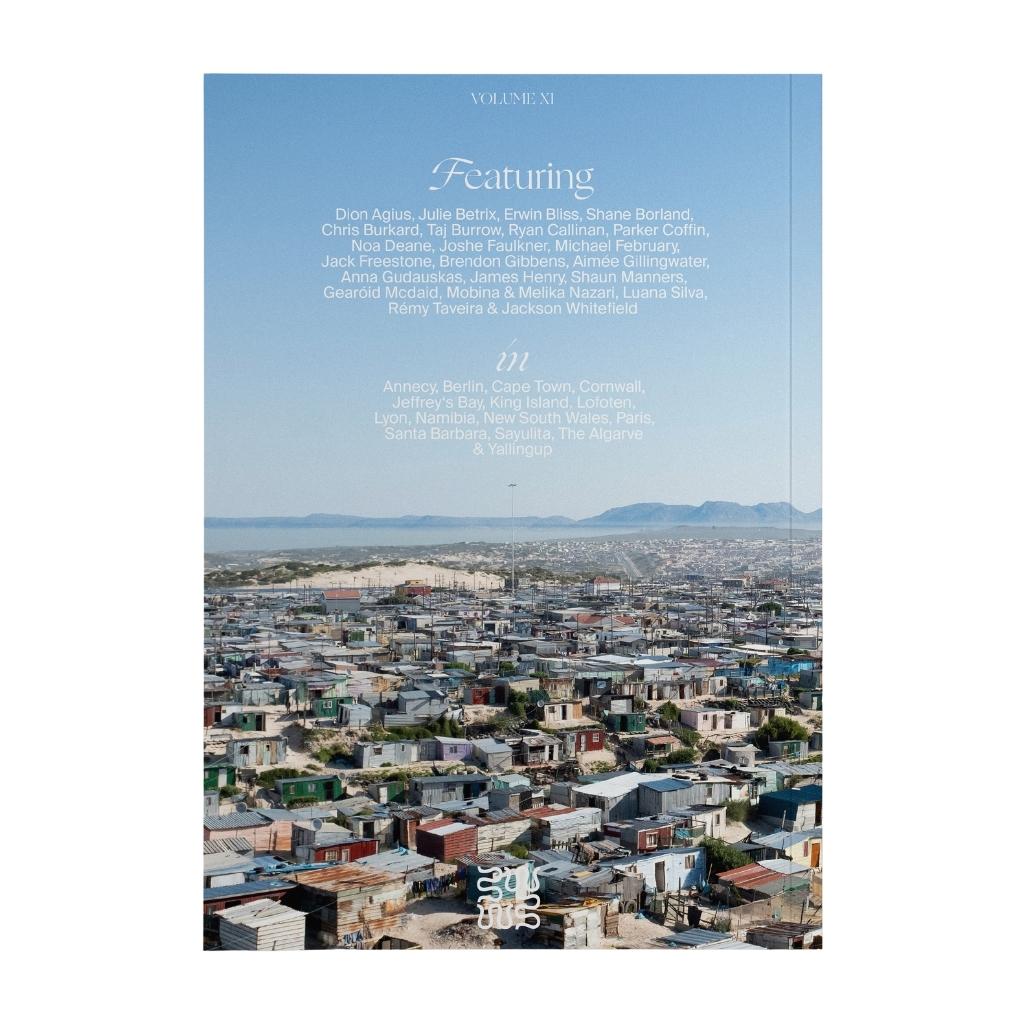