Back to From the World Next post: Mark Gonzales

From the World, Originals, Videos September 22, 2020
By Robin PaillerNo Comments

We’ve crossed paths with Jules Lepecheux a fair few times as of late.

In the surf in Biarritz, at underground concerts around Hossegor, the Duct Tape Festivals back in the days we were allowed to travel…. and before even properly meeting him, we’ve been digging his approach from the get go.

In a European surf scene that’s arguably more sterile than ever, he’s one of the few individuals bringing a bit of originality. At only 18 years old, he rides longboards beautifully and slides on the shorter crafts with equal steeze. Aside from studying philosophy, Monsieur Lepecheux is into French Nouvelle Vague films—namely the ones from Mr. Jean Luc Godard. He also plays in arguably Biarritz’s most conceptual band at present, the infamous Werewolf Colours Orchestra.

And most importantly, he does it all without paying too much attention to what haters might say.

Staying true to Jules unique style and aesthetic, and paying homage to the traditions and vibe of Biarritz from the Belle Epoque to the birthplace of surfing in France, nay Europe in the 50’s and 60’s, Wasted Talent is proud to present ‘La Jeunesse Éternelle de Jules Lepecheux’. Call it a visual poem of sorts. An ode to summer days in the French Basque Country.

The eternal youth of Jules Lepecheux.

Supported by Vans. Special thanks to Deneri Motors and Hotel Claire de Lune. 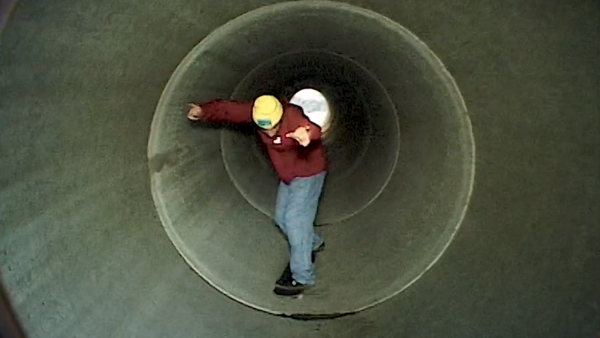 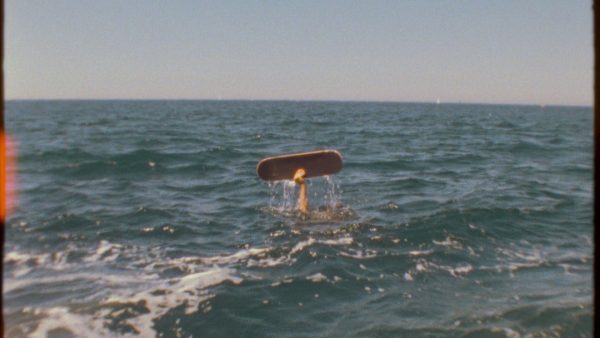 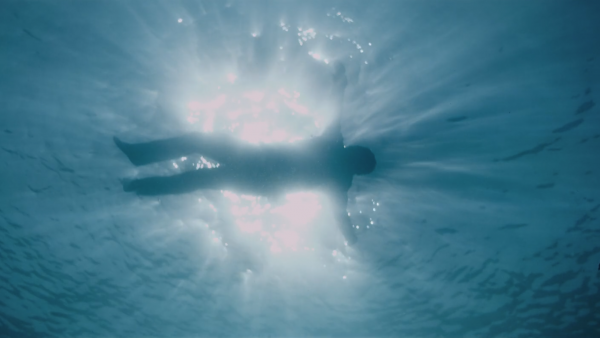 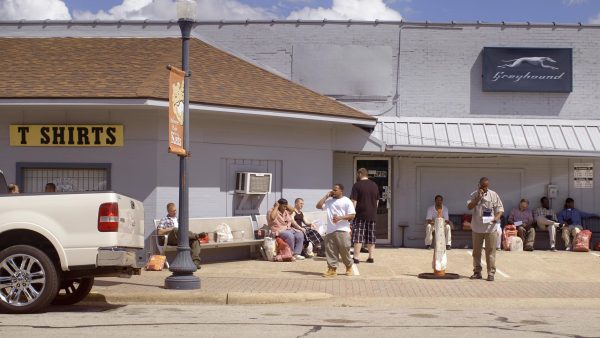 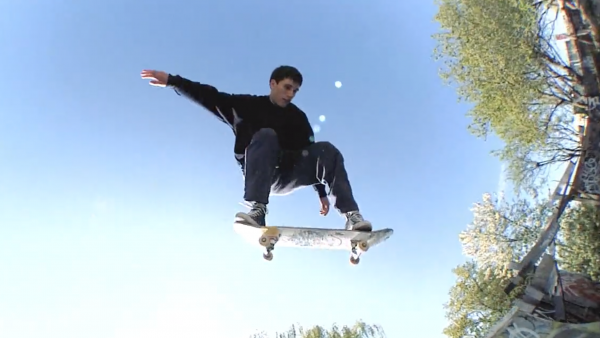