By now it’s pretty obvious the 45th American President is a fraud, a liar and a master deceiver.

With the election only 10 days away, one can only hope November 3rd is the beginning of Donald Trump’s demise.

But the Presidential status isn’t all Trump is set to lose.

Daniel DiMauro and Morgan Pehme’s excellent documentary short offers a fascinating insight into Trump’s hotel plaza and casino ventures during the eighties and nineties, most notably in Atlantic City.

It’s a glaring portrayal of a man completely out of touch with reality, unable to contain his financial downward spiral, culminating in over $400 million of personally guaranteed loans, most of which are due in the next four years.

By the time America’s 2024 election hits, it’s hard not to see the 45th President of the United States of America completely bankrupt and quite possibly serving time in jail. Only time will tell. 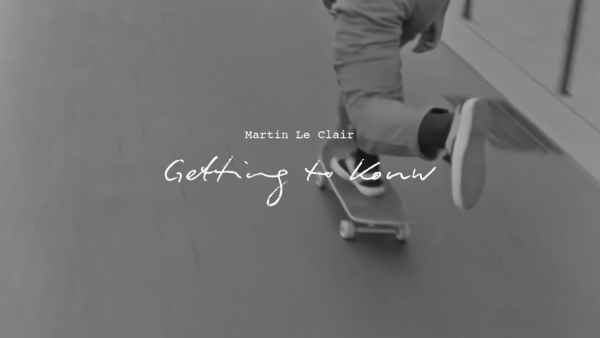