Eithan Osborne should no stranger to you by now.

One of California’s most promising exports, nurtured by none other than Dane. European room mate of Chippa’s.  Winner of Stab High’s biggest air. A bright future indeed. The shiny-ist of cred decks. A fiend for a beer. A man of our hearts. We recently made use of Eithan’s French passport and had him over for some fine times on the Atlantic and Mediterranean seaboards of France. And what fun we had. Our upcoming film with Billabong as testament to that is about a month out so we’d gently advise watching this space.

To Happy Talk! A 19 minute film short entirely on 16mm. A labour of love if I’ve ever seen one for reasons you can imagine! But the result is sublime! A breath of much needed fresh air into the edit game. Starting with perhaps the most visually pleasing portrait of Californian surfing we’ve seen in a long time. A world apart from the Bro-ed out high performance fluro that is often seen out of the southern region of California (We know, you know), stanch difference with a little nod to first chapter which made me want to go to California more than any generic lowers edit ever did. Dane surfing some kind of alt-esq proto twin fin with the accompany voiceover with we assume some of the CI crew is a stroke of genius. And needless to say, the Chopes section set to face paced trumpet laced jazz is other worldly.

But who is the man behind the magic, enter Andrew Schoener. An honourable man.  A name long present on the surfing circuit of filmers known for his keen eye and aptitude for film.  A key filmer of Mr Brendon Gibbens and above all a general force for good.

We decided to delve deeper behind the veil and hear from the man himself. 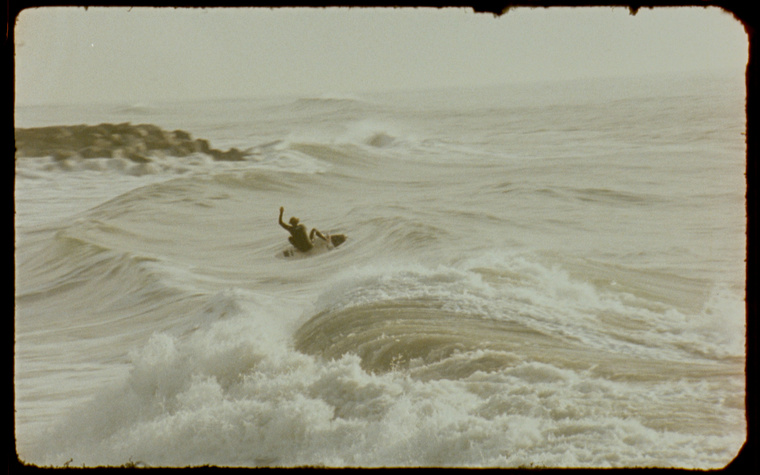 Greetings Monsieur Schoener. Where are you based currently?

Did you set out with making such a long complete piece over a year in mind or did it just kind of happen?

Yeah we had a full length surf film in mind ( I guess 20 min is full length these days haha). I tried to keep in mind a 6:1 ratio of footage vs actual film time. I ended up shooting 45 rolls of 16mm plus some super 8 which comes out to roughly 140 min of footage so I got close to my number. Filming surf in California is probably one of the worst ideas for a full length surf film as it’s so inconsistent, luckily ventura had a decent winter but we got saved by some great swells in off season spring. Also was lucky enough givin travel restrictions to fly down to Tahiti for different section of the film.

Seems like a good little scene in Ventura at the moment, Dane leading the pack and passing on pearls of wisdom to Eithan and Mickey Clarke coming up hot underneath the Patriach?

Yeah its pretty epic, very tight knit community down there. Ventura is a decent sized town but it feels pretty small town when it comes to the surf scene, everyone knows everybody. And Dane has been such an influence on all the upcoming guys, pretty awesome to see all the new and emerging talent coming out of there now. 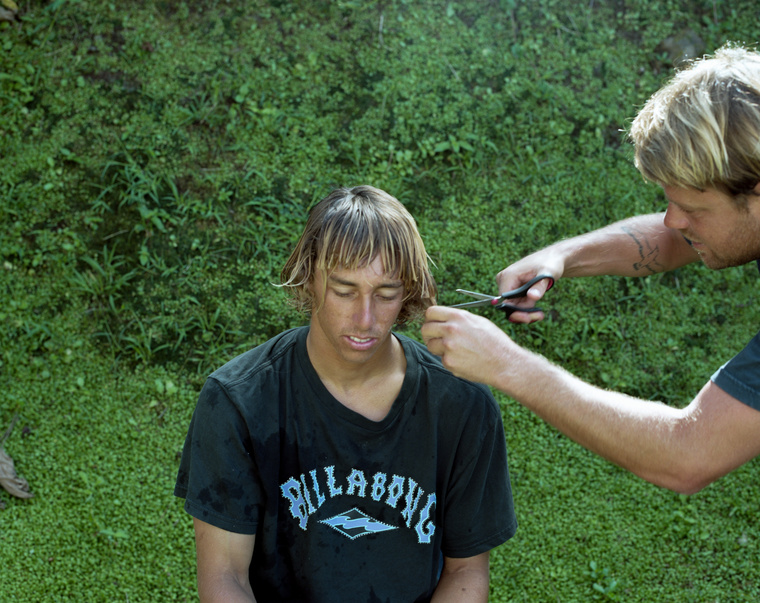 Talk us through the logistics of shooting an entire decent length surf film on 16mm. Why film?

I’ve just always wanted to make a full surf film on 16mm. I probably got the most excited about when Thomas Campbell put out “Sprout” and Dane released “Thrills, Spills, and whatnot” which definitely was the main inspiration of the movie. It’s just such an exciting medium to work with, you get such amazing results out of it so consistently that it’s almost an addiction. I was shooting batches of film throughout the movie, usually 6-10 rolls and would send them out and keep shooting the next batch. So I’d get these big scans back and by the time I got them we sort of forgot what we shot, except maybe one session and going through all that is so exciting. There’s always some session or moment you forgot and get to watch it on such a beautiful format is very rewarding. 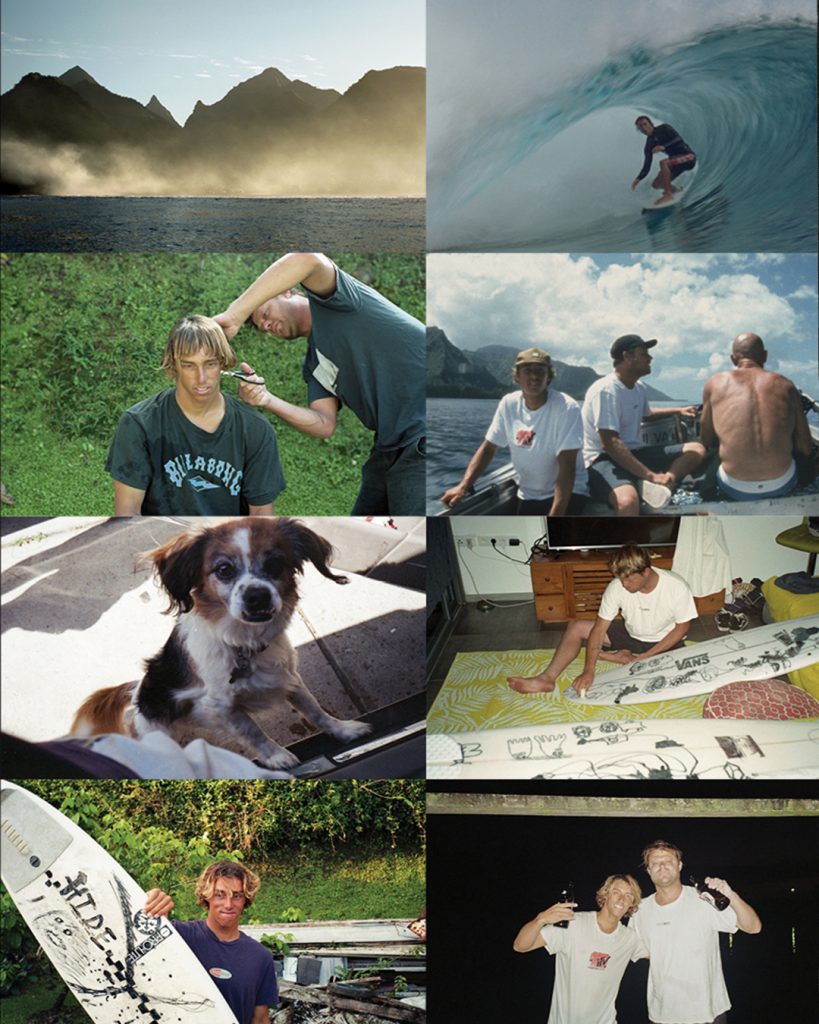 What camera did you use?

I used a K3 that was modified to Super 16mm. I got very lucky with mine, it hasn’t had any issues as I’ve heard alot of them do. I bought a bunch of old Pentax 35mm lenses that fit on the K3, so I had some killer telephoto lenses, My favorite was a 400mm that on 16mm equals 800mm which allowed tons of different angles and the image was still so sharp.

Did you have to throw away a ton of footage or are the boys pretty consistent?

I believe I threw away 2 rolls total, which isn’t bad. I always tried to shoot a good amount of lifestyle on each roll so I wouldn’t waste one. But sometimes just throwing one away ends up saving you money with additional processing and scanning costs.

How was the editing process?

Honestly much easier than with my RED footage! I used an amazing scanner in Los Angeles- Justin Misch at Origins Archival (https://www.originsarchival.com). So putting all those files on a SSD drive made things very easy to edit down. 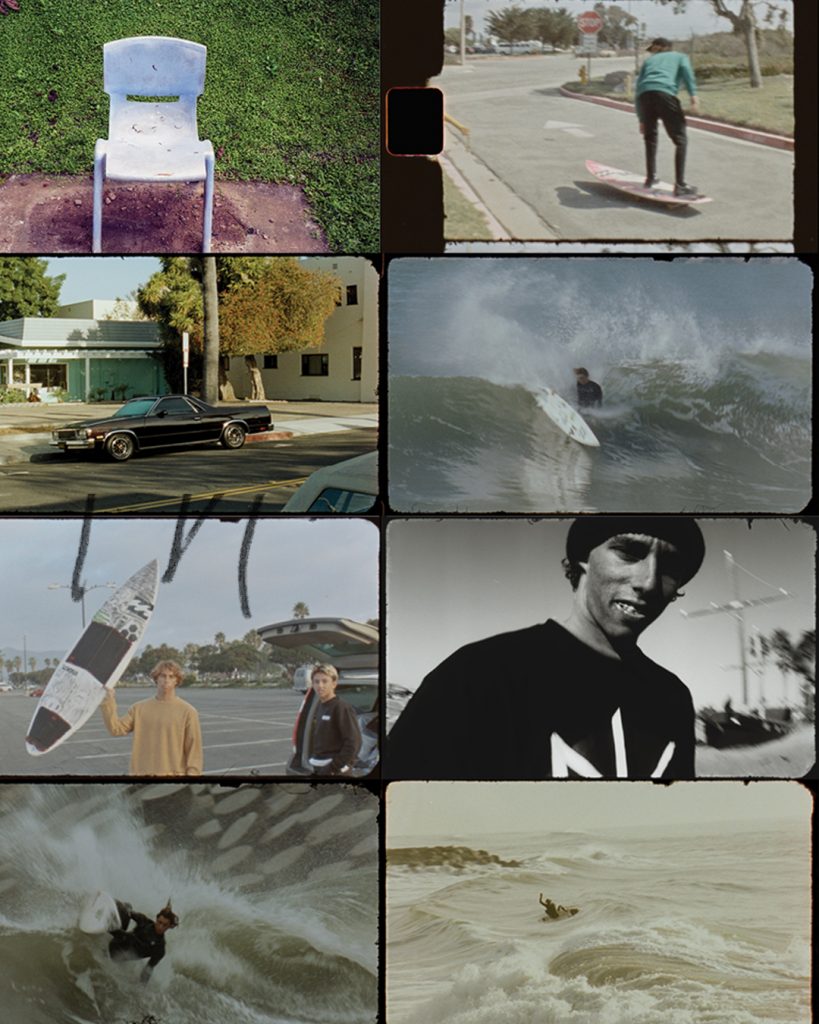 Any funny or sketchy stories during filming?

Definitely some things during peak lockdown when beaches were closed but I probably shouldnt dive into that haha. Other than that I flooded my Nautica super8 camera twice as it’s so old, fixed it the first time but destroyed it the second haha. Luckily got some footage out of it.

When we spoke to Eithan about it he said it made him super conscious that he didn’t want to waste any waves and thus film. Was he good to his word?

Most of the time! Haha! He would definitely come in from a session where if he fell on a big air he was pretty bummed but he always ended up redeeming himself, hes so consistent. 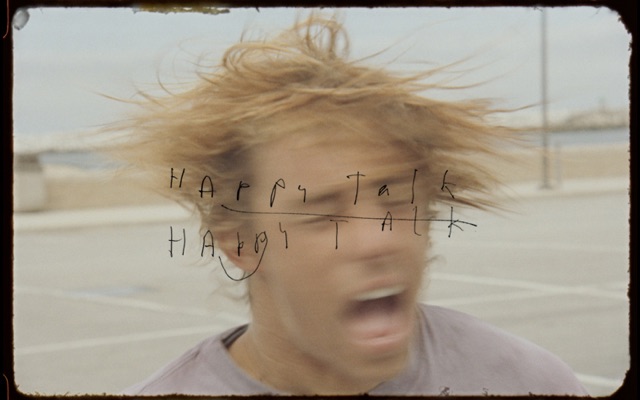