Back to From the World Next post: Nordic Light

A true living legend, German filmmaker Werner Herzog has been a pioneering figure of cinema for almost sixty years.

Having made his first short Herakles, aged 20 in 1962, Herzog has since gone on to direct over 70 titles, including his 1982 masterpiece Fitzcarraldo, for which he won Best Director at Cannes Film Festival, a monumental epic starring Klaus Kinski, which if you’ve never seen, should definitely be moved straight to the top of your list. In fact, watch it back to back with Burden of Dreams.

Renowned for his documentary work as much as his fictional storytelling, Herzog’s filmography often transcends boundaries and genres, to the point where it wouldn’t even be surprising to see his name tied to a skate video in the near future.

Unfortunately it’s probably unlikely, since by his own admission Herzog is “not familiar with the scene of skateboarding”.

Nevertheless Ian Micnha‘s short but sweet interview via zoom deserves to go down as a cultural milestone in skateboarding history. Watching Herzog praise skateboarders for “accepting failure”, complimenting Austyn Gillette’s fakie flip (“that was a clean one”), or just taking slight at David Blaine for his “absurd quest, meant only for his own publicity”, all done with his traditional deadpan approach is a joy to behold.

Our only complaint is that it’s not longer. Now go watch some Herzog films. 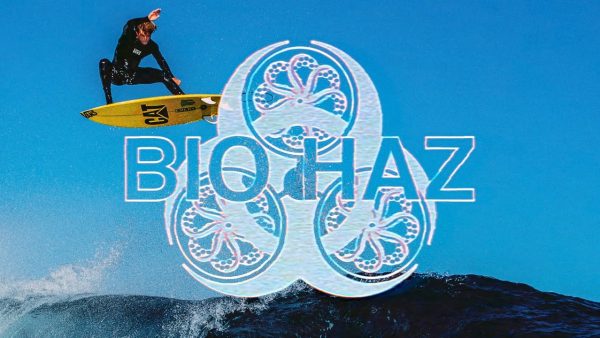 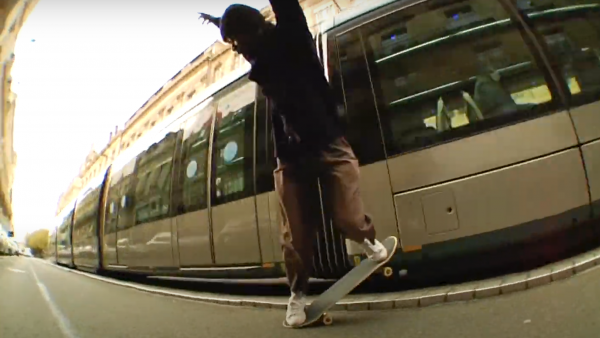 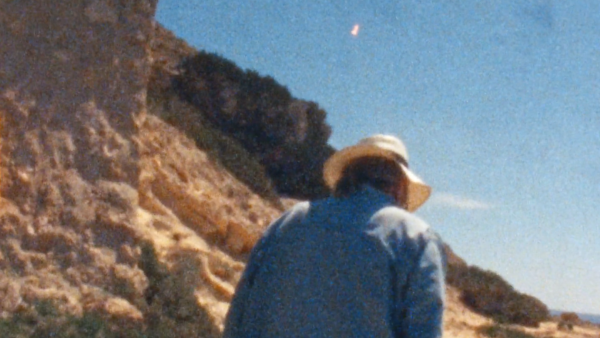 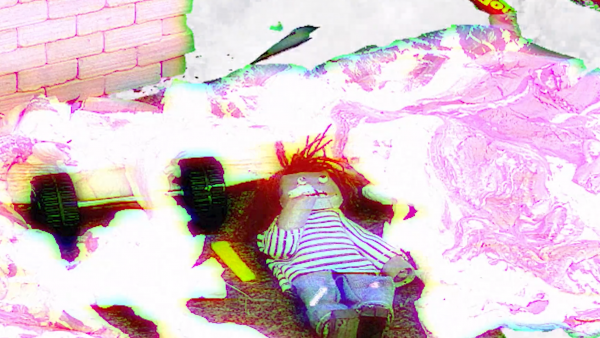 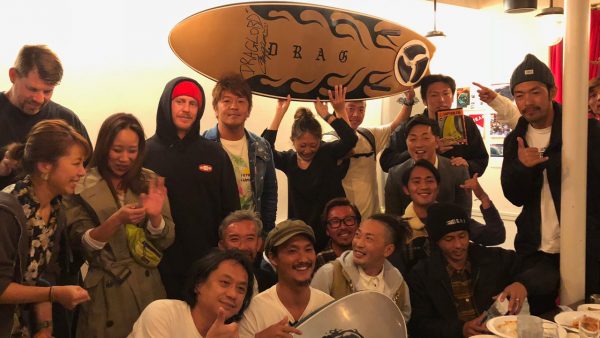 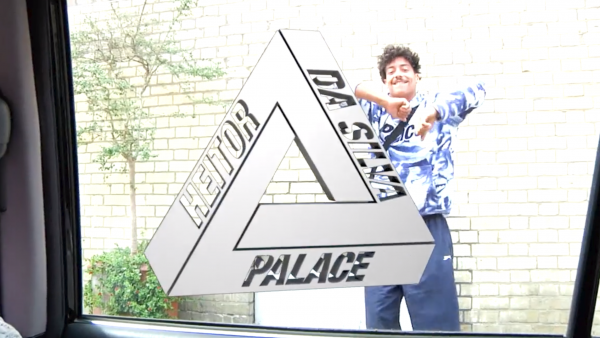