Back to From the World Next post: OJO, starring Koldo Illumbe

From the World May 14, 2021
By Yentl TouboulNo Comments

We’ve already said it and we’ll say it again: Everything Oscar Langburne releases, we watch.

Osc just released his latest short clip filmed around the coast of New South Wales by our friend Jackson Jones. In it, he rides the new keel template he’s developed with Chris Christenson and FCS, and damn, he knows how to make it look appealing. With summer approaching and the Atlantic on its way to getting quieter, this is just the glimmer of hope we needed. There is literally no other way we want to spend our next few months. 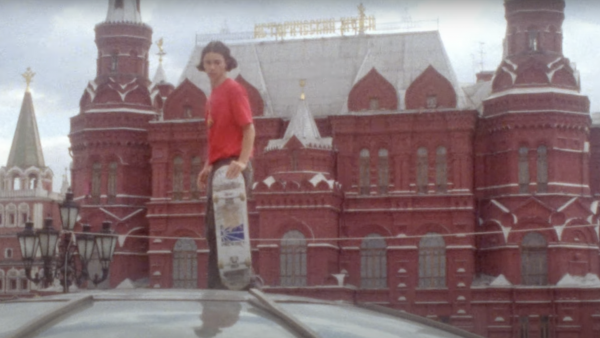 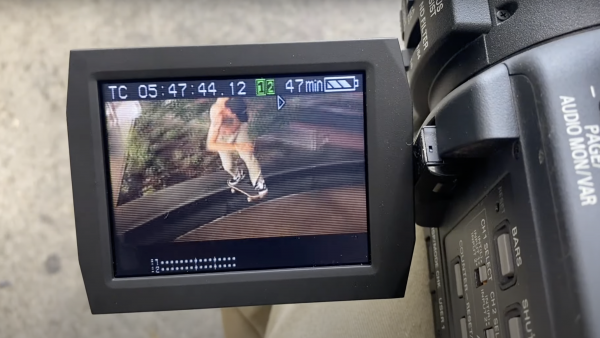 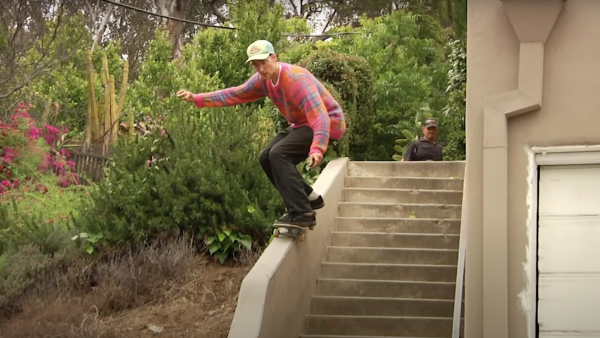 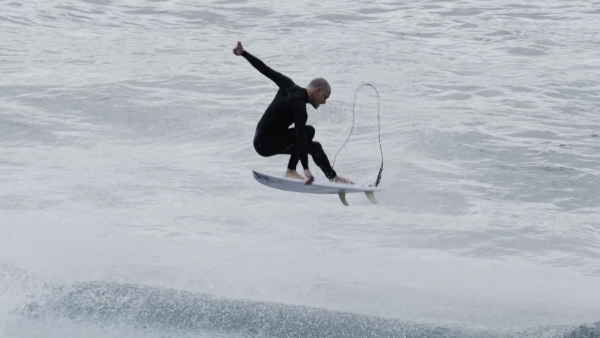 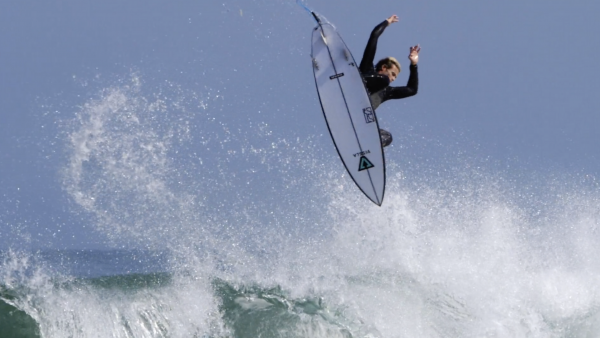