Back to Originals Next post: Wasted Talent FM #25: Hayden Cox 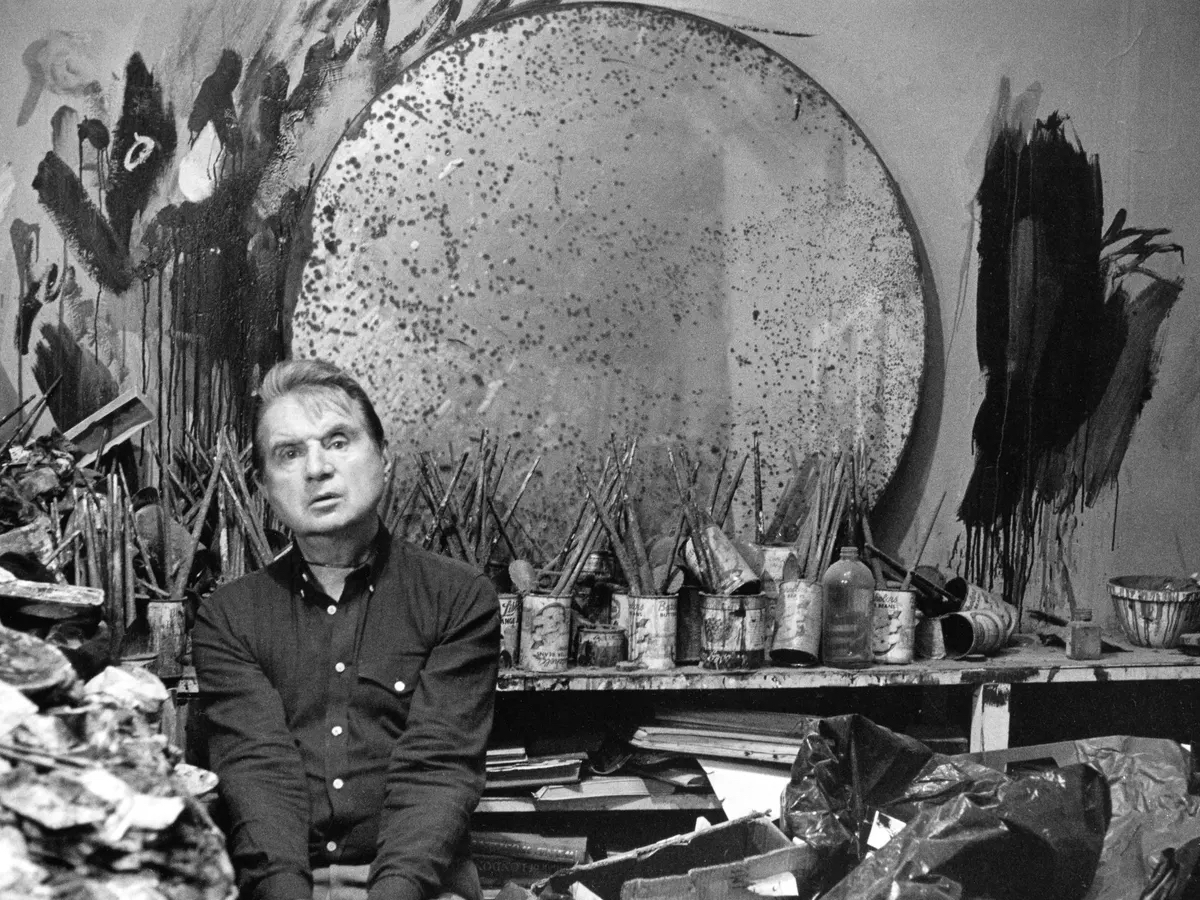 “All art has now become completely a game by which man fascinates himself… It’s going to be really difficult for the artist because he must really deepen the game to be any good at all.” — Francis Bacon.

It’s tough to write about Francis Bacon without sounding like you’re just ripping off some cliched character you once read about in a tattered beat novel. He fits the description.

Existentialist bon vivant. Resident of London, Berlin, and Paris. One of the most acclaimed contemporary artists, well, ever.

Francis had a not-too-humble upbringing. He was born in Dublin in 1909, when all of Ireland was still part of the United Kingdom. His father was an Australian veteran of the Boer War and the grandson of Major General Anthony Bacon, a notable cavalry officer and commander of the Napoleonic Wars. The same grandfather also claimed descent from Sir Nicholas Bacon, elder half-brother of the 1st Viscount St Albans, the Elizabethan philosopher, statesman, and the later Francis’ namesake. His mother, Christina Firth, was an heiress to a Sheffield steel business and coal mine.

Despite these roots, Francis spent his early life poor. He left home at just 17 years old after his authoritarian father threw him out of the house on account of Francis’ burgeoning homosexuality. He moved to London on an allowance of just £3 a week, at a time when the average weekly wage was £5. He passed his time avoiding rent, reading Nietzsche, and engaging in petty theft to survive.

He spent two months in Berlin soon after, and then a year-and-a-half in Paris after that. He took part in the cities’ gay nightlife as well as their intellectual circles. It was during this time he watched Fritz Lang’s Metropolis and Sergei Eisenstein’s Battleship Potemkin. As well as saw Nicolas Poussin’s painting, Massacre of the Innocents, at the Chateau de Chantilly (now the Musée Condé) for the first time. Francis would mention these specific works as major references for his own paintings later in life. 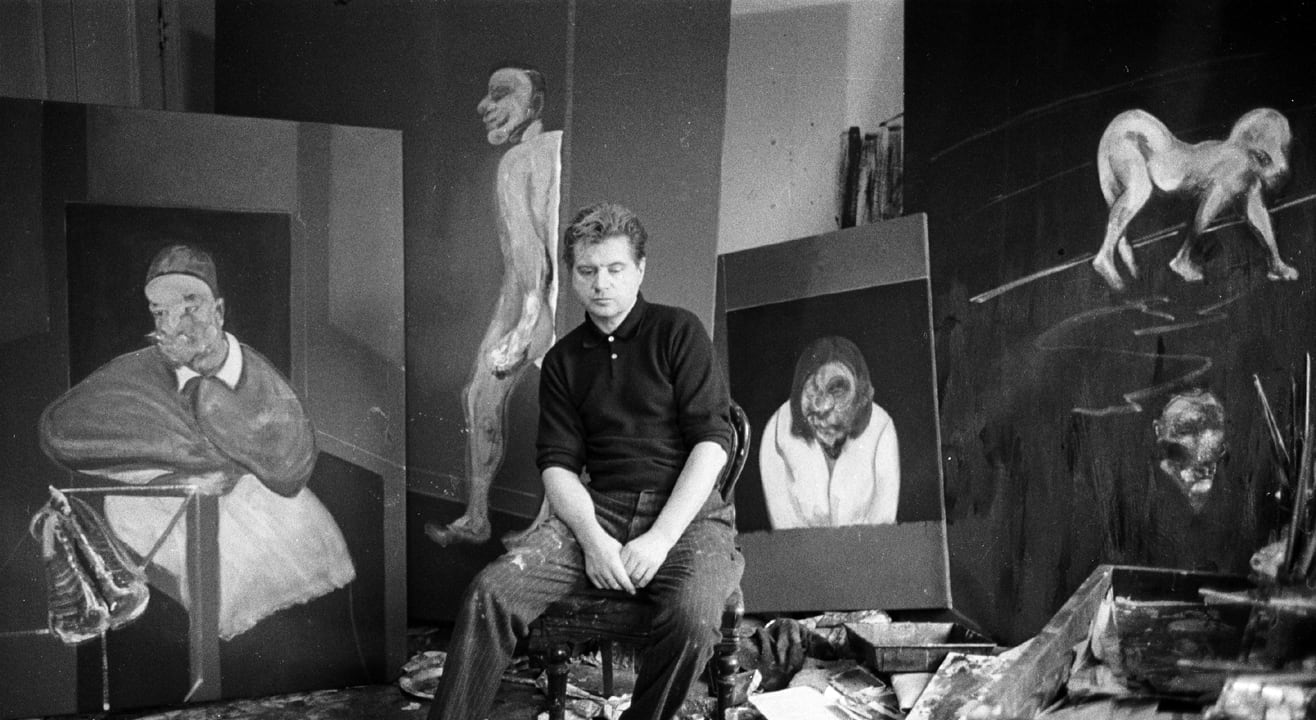 His painting career started later than regular acclaimed artists. Picking it up only after he moved back to London to work as an interior decorator. It was during this time Francis met Australian painter Roy de Maistre, who would later go on to be an important influence and practical guide for Bacon on the matter of technique.

By 1944 Bacon had gained confidence. His Three Studies at the Base of Crucifixion (1944) is a seminal piece, and he regarded all his works before the specific triptych as irrelevant. “There was painting in England before the Three Studies,” English art critic John Russel observed in 1971. “And painting after them, and no one… can confuse the two.”

His critical follow-up, Painting (1946), was displayed in the British section of Exposition Internationale d’art moderne at the Musée National d’Art Moderne. When Painting was eventually sold Francis used the proceeds to fall in debt from gambling exclusively at the Casino de Monte Carlo. After his death, Francis’ Three Studies of Lucian Freud (1969) sold for $142.4 million. A record for the highest auction price of work of art.

Francis’ work often centered around the themes of crucifixion, popes, abstracted figures, and screaming mouths. He rejected traditional classifications of his work, and said to have strived for, “the brutality of fact.”

It’s his birthday today, and he’s one of our absolute favourites. He would’ve been 82.

If you haven’t seen the BBC’s Arena episode on Francis, one, change that and, two, it’s linked here for your viewing pleasure. It features an original soundtrack by Brian Eno, and it’s beyond fascinating. You made it this far, so you certainly have another hour and a half of time on your hands. Watch it. 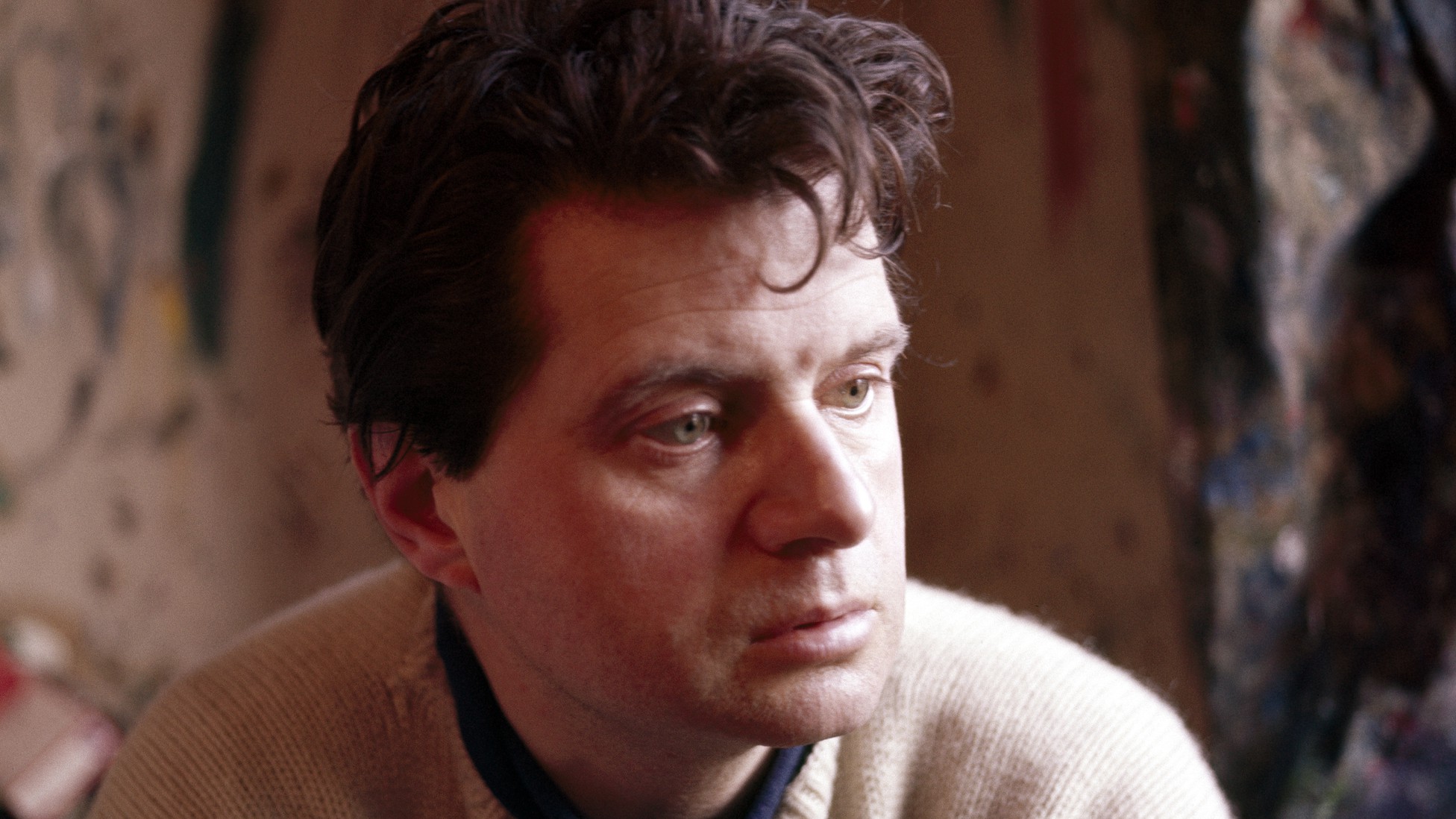 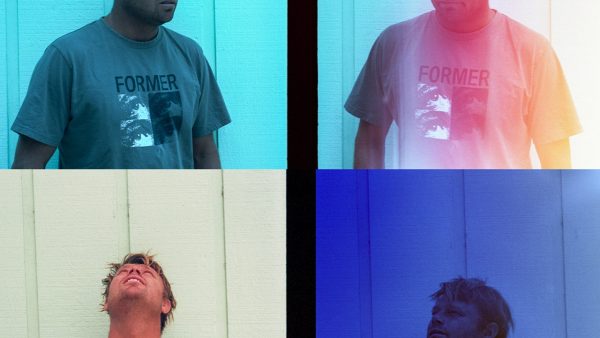 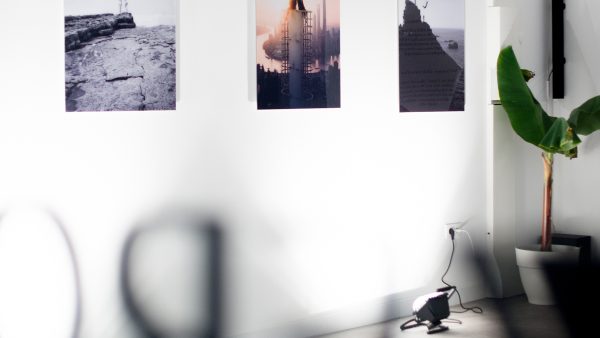 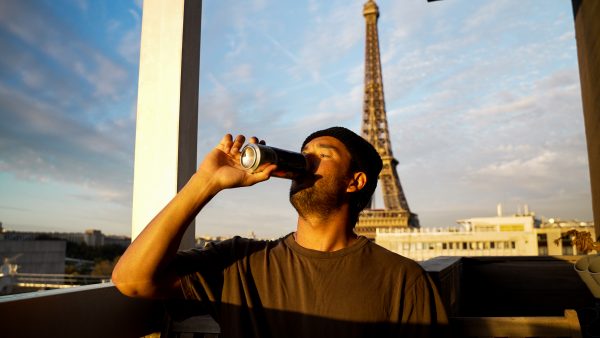 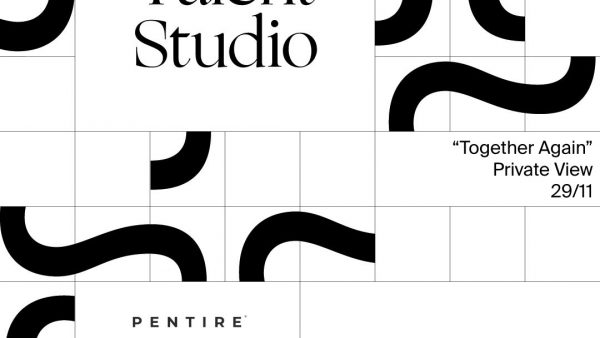 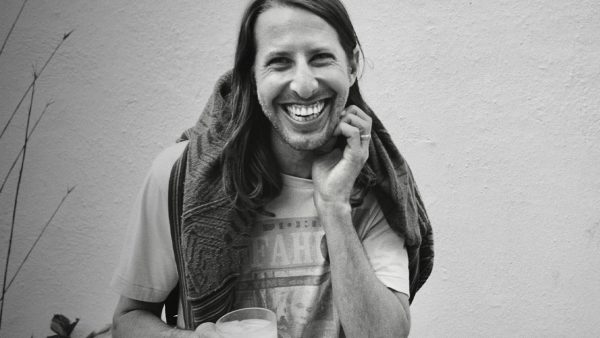 In Conversation with Stefan Janoski