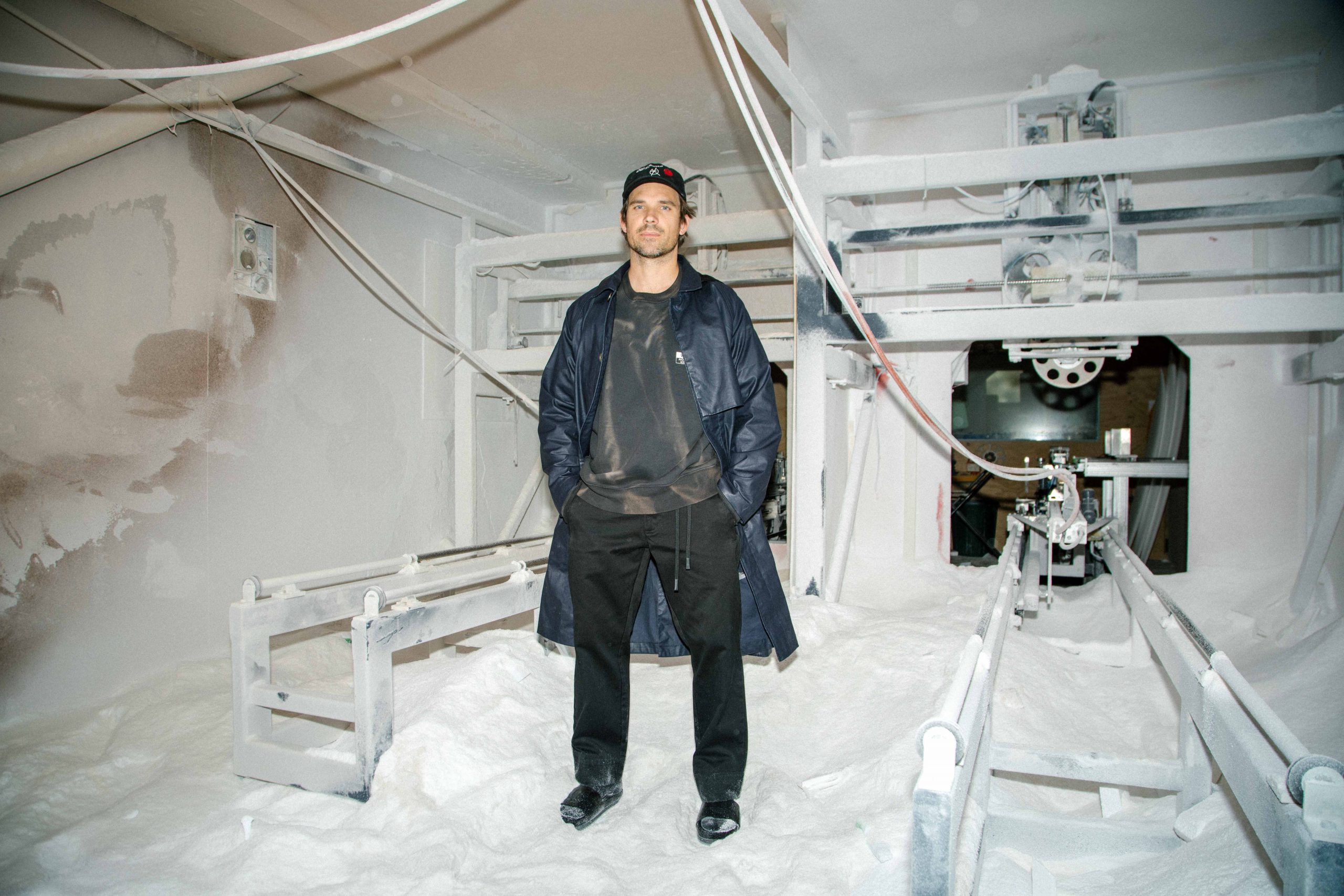 I’m sure this isn’t at all a shock for you to learn, but we have a stereo in our office.

A nice one, too. Couple speakers. Gets quite loud. Decent bass. All you need, really. Only thing is, everyone in this office has a simply psychotic idea of what music is good to listen to while working. Little UK garage here. Some Smiths when we’re feeling sad about things there. The one American who took the aux and tried to play The Grateful Dead before he was binned altogether, that sort of thing.

Really, we just don’t know where to start off with the tunes at the beginning of every day. We often just tend to wing it and toss on your standard “chill house beats 2 work and relax 2” that fills the background void and keeps everyone from going feral and just get on with it.

But you can only do that for so long. Having an office stereo is an honour, and it should be treated as such. We can’t just throw four on the floor forever. That’d be a waste.

Why? Well, I think we all agree the most you’ve spiritually felt connected to the ethereal idea of “The Party” is at 4PM on a Friday afternoon at work, when you all know it’s home-time and nobody’s getting anything done. That’s the moment the office speaker is a flex. And there’s nothing worse than someone turning the music down passive-aggressively from your computer because they’re “on a phone call” or just want to keep it between 115 to 130 BPM.

So, our problem is we need to switch it up. Find some musical inspiration. And what better way to do so than firing back up Wasted Talent FM?

Mr. Cox was kind enough to send us a playlist of some tunes he likes to fire up in the shaping bay as he gets to tuning his masterful bits of craft. A classic punk and rock mix that isn’t too far removed from your favourite surf or skate film and makes you just want to do cool things with other cool people. Certainly a reflection of the man’s time spent in Australia, California, and every other premier coastal enclave in between.

Throw it on in the parking lot as you suit up. Turn it up when you need to power through those end-of-day emails. Press play whenever, really. We know we will.