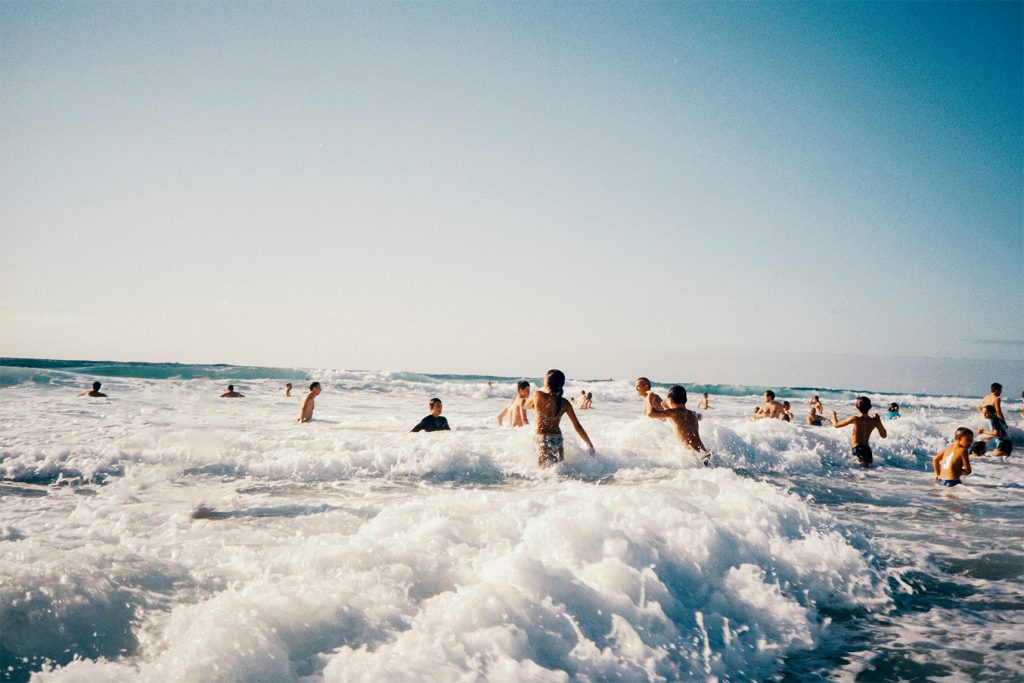 Holding a photography competition is a surprisingly tricky business. Luckily, we partnered with our good friends at VERO and had them help us sort things out.

What was Together Again? Simple, it was a celebration of our world opening back up.

Lockdowns, travel restrictions, limited social contact. Closed borders and no live events and the very aspects of life that formed our identity and culture were pulled out with the rest of the rug from beneath us, seemingly overnight. Together Again celebrated our slow return to normality. And all those warm feelings of joy that it brought us.

Pierre David, Rachel Summer, Nick Pumphrey—Judges from France, California, and the UK respectively—picked two shortlisters from submissions on VERO over the course of five weeks. Twelve photos in total (thanks to a bonus round in the final week). These twelve were then showcased at a gallery show held in our very own studio. For one evening, we became southwest France’s answer to The Factory… and it was as lavish as it was successful.

From Los Angeles to Northern Russia, by way of Barcelona, Australia, Shanghai and Colombia—we had a plethora of very talented people from all around the world submit their work, hoping to win the grand prize of $1000, to spend at an independent camera shop of their choosing, plus the opportunity to feature in this very magazine. This inevitably leads us to our winner, Bryan Novak.

Bryan is a photographer and video editor based in Barcelona. Raised there too, he has spent much of his life hopping around Yalta and Belgrade as well. He works in fashion, landscape, and lifestyle photography. Analogue and digital, stills and motion.

“I draw inspiration from youth and beach culture,” he told us. Between assignments, he has a side-hustle restoring classic Mercedes-Benz vans that he later tests on “occasional surf trips”. There are worse ways to live.

It was Bryan’s winning shot that was, funnily enough, snapped just down the road from our offices at the Av—Paul Lahore bridge over Lac d’Hossegor caught our particular attention. There’s more of his work included here as well. Enjoy it all. 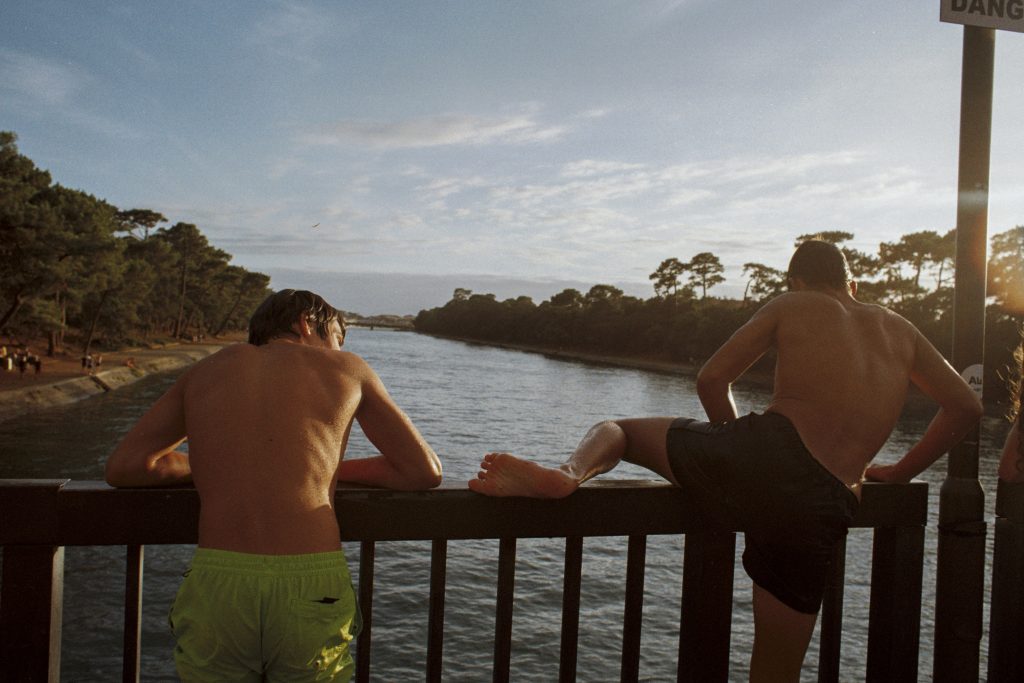