A Weekend With Parker

It had been a long time on the road throughout the United American States. Hawaii; the unadulterated debauchery of Los Angeles. Fear and loathing in old Las Vegas. We were checked out.

So when Parker suggested we stop by his hometown of Santa Barbara with a little run of swell on the horizon, we couldn’t think of a better escape.

North of LA, especially to the non-CA natives such as ourselves, is a totally different scene. Read: way more open space. Nature. Beauty. A sense of community. Not a total shitshow. Quite simply, a delightful place to be. With exceptional company, Parker is every inch the hometown hero, getting stopped in the street, always takes the time to talk to everyone. Always making sure that our little crew were having a nice time. Dropping commitments (his girlfriend…and building a house) to show us around and surf. 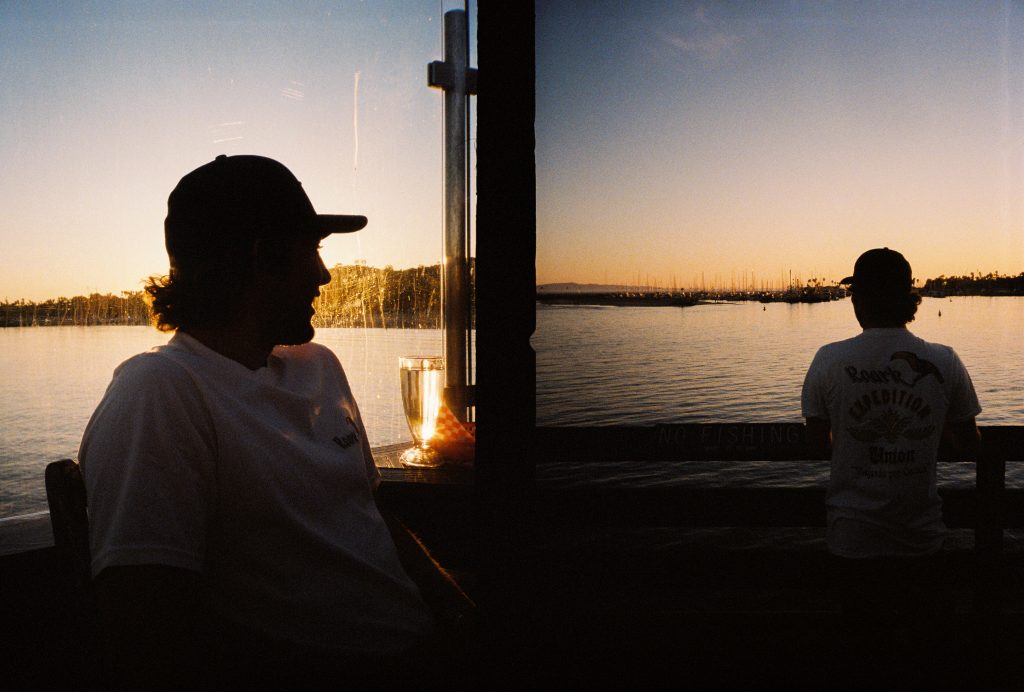 We drank beers on piers. Stopped by the Channel Islands Factory. Saw the attention to detail firsthand that Parker puts into his boards and were humbled by the history of the world’s most prestigious surfboard factory. We surf-nerded out on Andy’s old boards, the first Dumpster Diver and Kelly’s CT blades. We grovelled Emmawood—rude not to. Spoke of how when the waves are good, Rincon ties the whole surf community together. Then we hit the back country and went hiking, before heading back beachside to ride mid-lengths at small Rincon which, with a cold beer on the beach, is the dreamiest way to spend a sunset.

We drank more beers in downtown Ventura and sat in gas station parking lots eating the finest Mexican food we’d ever tasted, before venturing north to one of the most beautiful zones we’ve ever had the privilege of witnessing. But some secrets just aren’t for sharing… 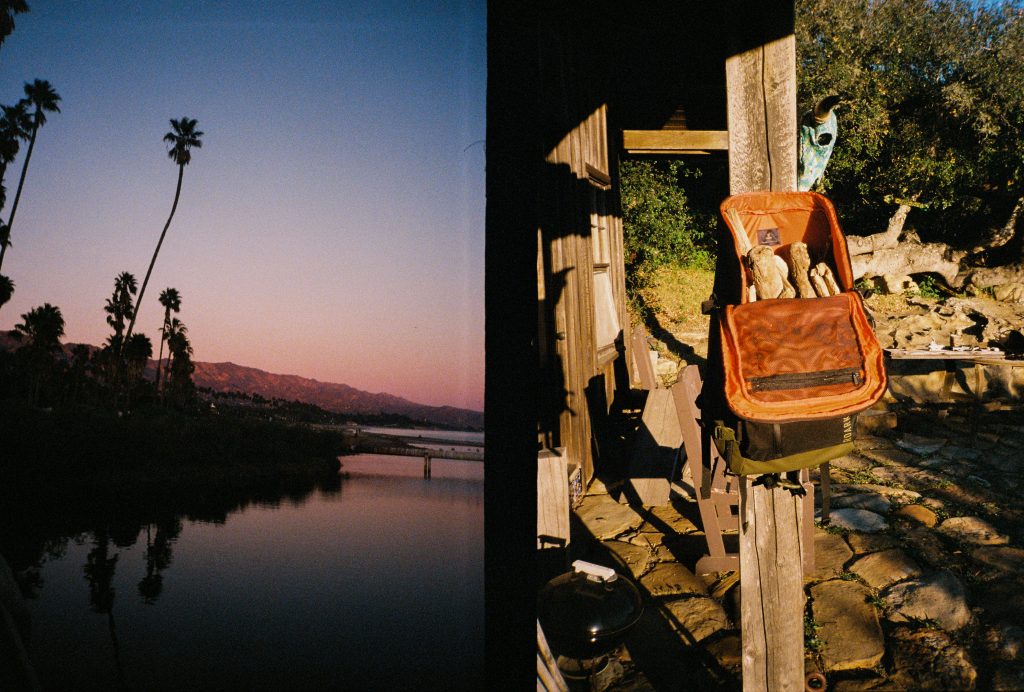 A WEEKEND WITH PARKER