A Year In Review #10: Somewhere Around Barstow

For all the fun times that can be had in Los Angeles, we needed to escape.

Too many blown out spots. Too much time on the 405. Too many drive thru snacks. Not to mention the super-bowl crowd arriving en mass. Everything was telling us to get out of town.

So we did just that. With our dear friends Aaron Kim and Sammy Montano in tow, we headed east on the I-10 before edging slightly north on the I-15. And it was somewhere around Barstow, on the edge of the desert when the stress of LA began to wash away.

Nothing but open road and desert and the prospect of new spots we hadn’t seen a million times before. And as we crossed over into Nevada, the bright lights beckoned us. From the city of angels to sin city. And for all the glamour the strip offers, we wholeheartedly advise you head past that into downtown. The old Vegas so to speak. And for 72 hours, we learnt that recreation is truly unlimited. 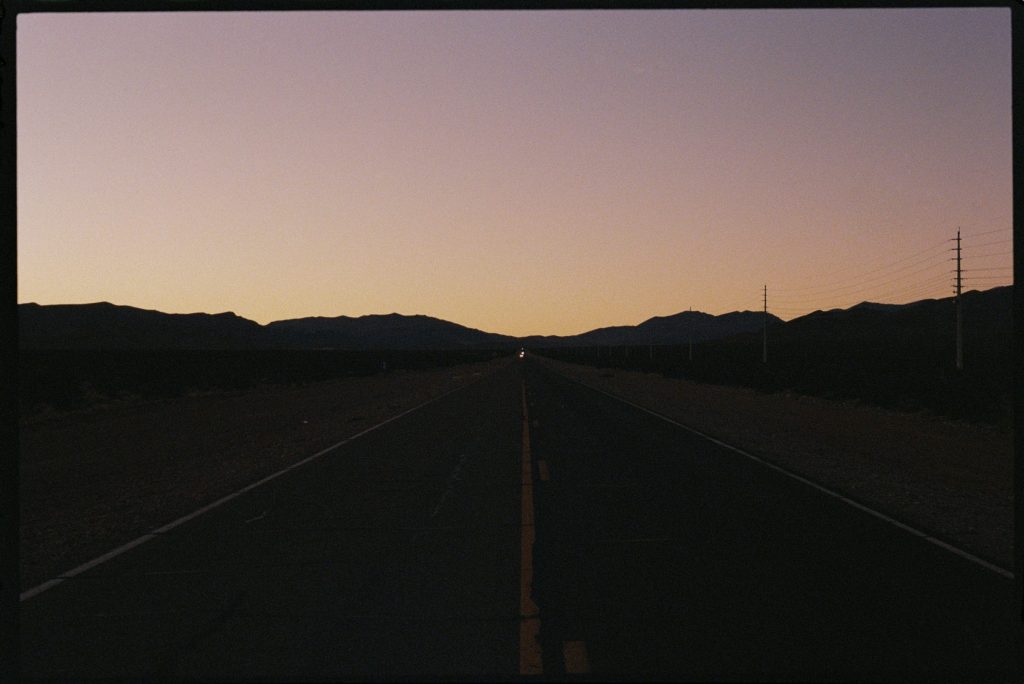