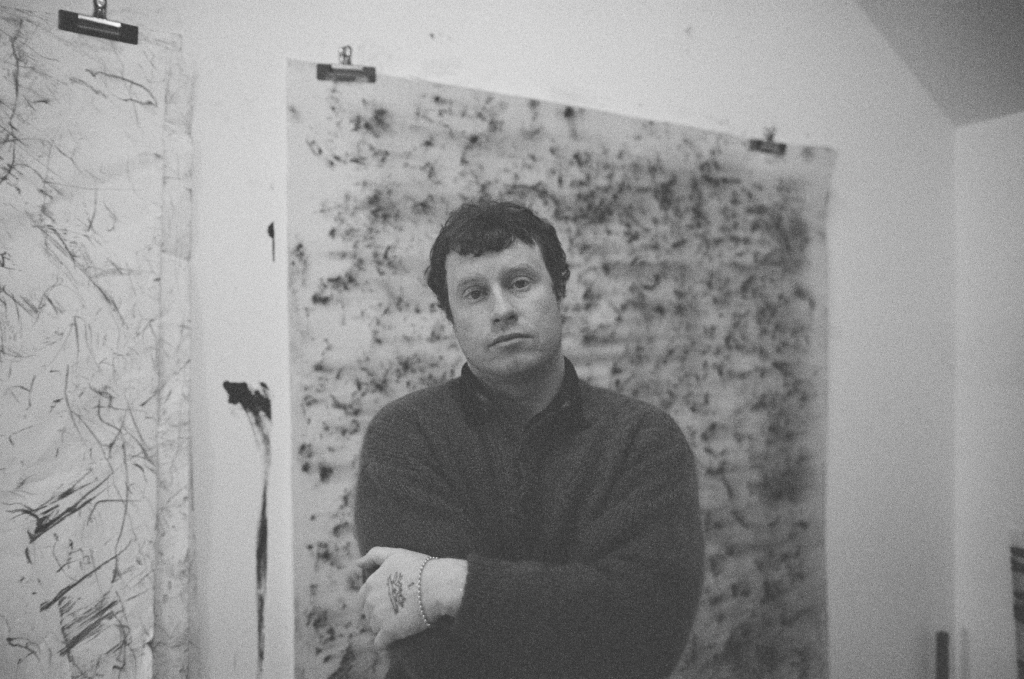 For a time, Jack(son) Whitefield was a household name in British surfing. Opting out of contests at an early age, free surfing and travelling to remote corners of the globe was the path he chose. The video and photo diaries that ensued differed from anything else seen in Blighty at that time — a refreshing reminder that there was more to surfing than Boardmasters and the UKPSA.

Fast forward to the last decade and the man has found his niche. A dedicated artist who works with a range of different materials including photography, film, drawing and bookmaking, to name a few. We crossed the Channel and visited our dear friend to document his work and see where it all gets made: the southernmost western tip of the British Isles.

WT: You were born and raised in the small coastal town of St.Ives. What’s kept you by the coast in this part of South West England for the majority of your life?

JW: Everyone surfed growing up around here and I wanted to just do that for a while, so that’s what kept me here until I was in my early 20s. I think if I’d been into skateboarding or in a band I would have left Cornwall as soon as possible, but for years I had the best of both worlds…well I thought so at least. I was away on trips a lot and always had a nice basecamp to come back to by the sea. As I got older I started spending more time in the city, but then it felt like Cornwall was again the best place to be but for a different reason; I could step out the door, have space and make work, whereas in London, I just couldn’t do that as easily. 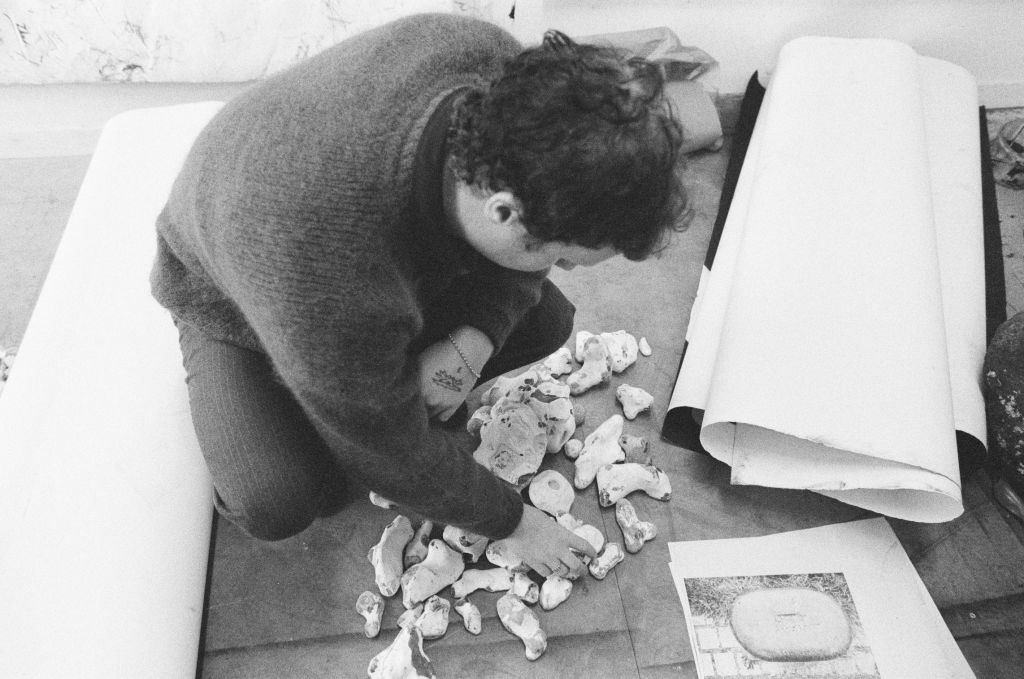 Do you see yourself in that part of the world forever?

I was looking at mixing things back up a couple years ago and then the COVID thing happened. Everyone wanted out of the city and being down here seemed like the best place to be, so it’s just a series of coincidences really. I certainly don’t feel trapped. I think being down here and having a connection to the place where you’re creating your work is also really important. As you get older you become more honest with yourself. It’s the maturing of your art form. Like in surfing people become pros, they want to be big in America and Australia and pretend they’re someone else. Then as they get a little older, they actually go back to where they’re from, and they go back to their roots. It makes them more interesting I think.

Was the COVID period a set back for your work, being somewhere so remote?

I’d say it was the opposite actually. Going to the city and the hustle which goes with it I didn’t miss, and being somewhere remote to me doesn’t really feel like dropping off the map, as there is no map anymore, especially with the digital age— your geographical location seems less important. But the travelling aspect and seeing new places, I did miss that. 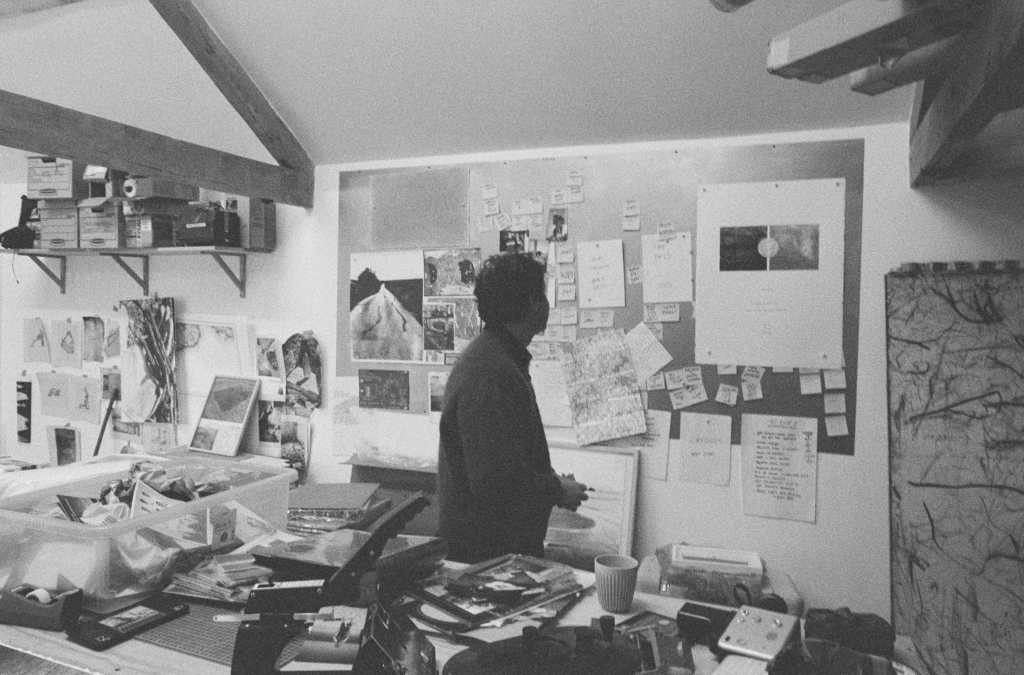 Photography’s been one of if not your biggest passion for nearly two decades. Talk us through picking up a camera at a young age through to present day.

Back when I first started travelling, mobile phones weren’t what they are now, and I guess you had to bring a camera or there was no evidence. On one of my first trips to California, someone bought me an old SLR which I just used to document trips. I was just taking pictures for the purpose of documentation at that early age. Then I suppose I started to find subjects that interested me; I was developing my own photos, playing around in the dark room and that’s when the whole thing started to have more purpose than just taking photos of friends on trips.

And that has led to you doing numerous photo exhibitions and books over the years. When and where did you have your first show?

I can’t actually remember, they were more little book launch events when I first started out. I haven’t actually shown my work all that much and my studio is pretty remote—not too many people have seen my work in the flesh. 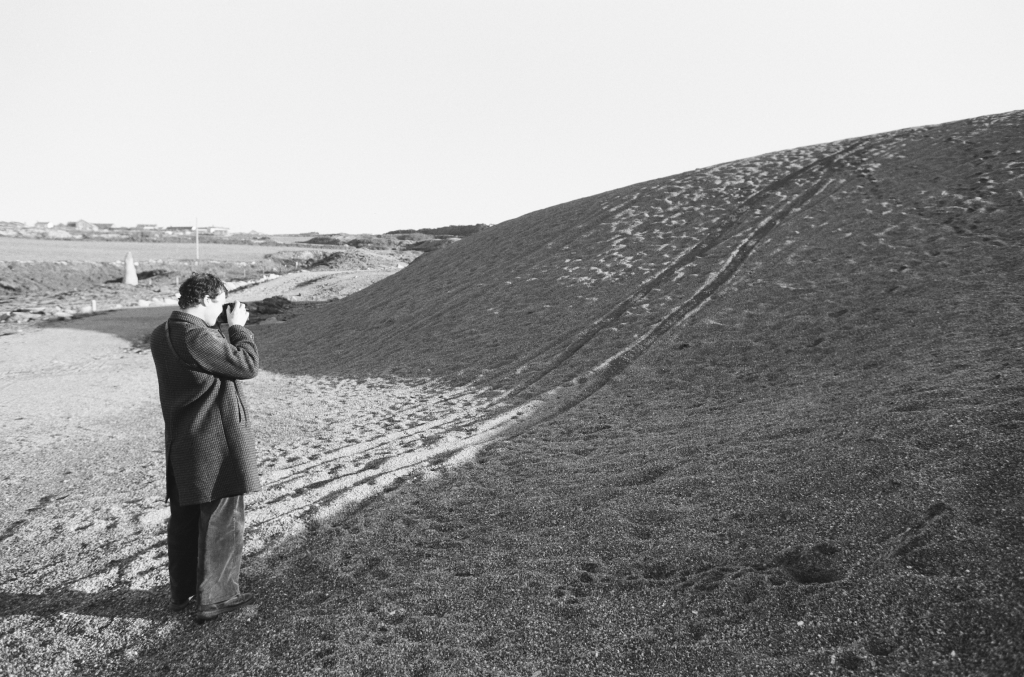 In the last few years your work has moved on from just photography to other mediums too. Can you tell us a little bit about that?

My photographs still exist in their own right but they’re becoming more and more references for bigger pieces and evolving into other things, more geared towards making work directly in the landscape. A recent example is a body of work titled FURZE. These works were the result of movement through burnt gorse, the accidental interaction of stick on cloth and skin, and the subsequent compulsion to index the marks on paper. Most of my ideas are rooted firmly in my immediate surroundings, making the work more about reacting and engaging with the subject rather than seeking out ideas that were already formed in my mind.

Where do you get the majority of your inspiration from?

Artists from the 60s and 70s, that’s probably my biggest artist timeframe. But also from a lot of science, geology and astrophysics. I’m no expert in those fields but it’s the ideas, because the format of how they think is the same. Obviously, they’re not making art, they’re exploring science or solving maths, but a lot of the ideas translate into anthropology and how we operate as humans. And I like to think you can do the same with art. 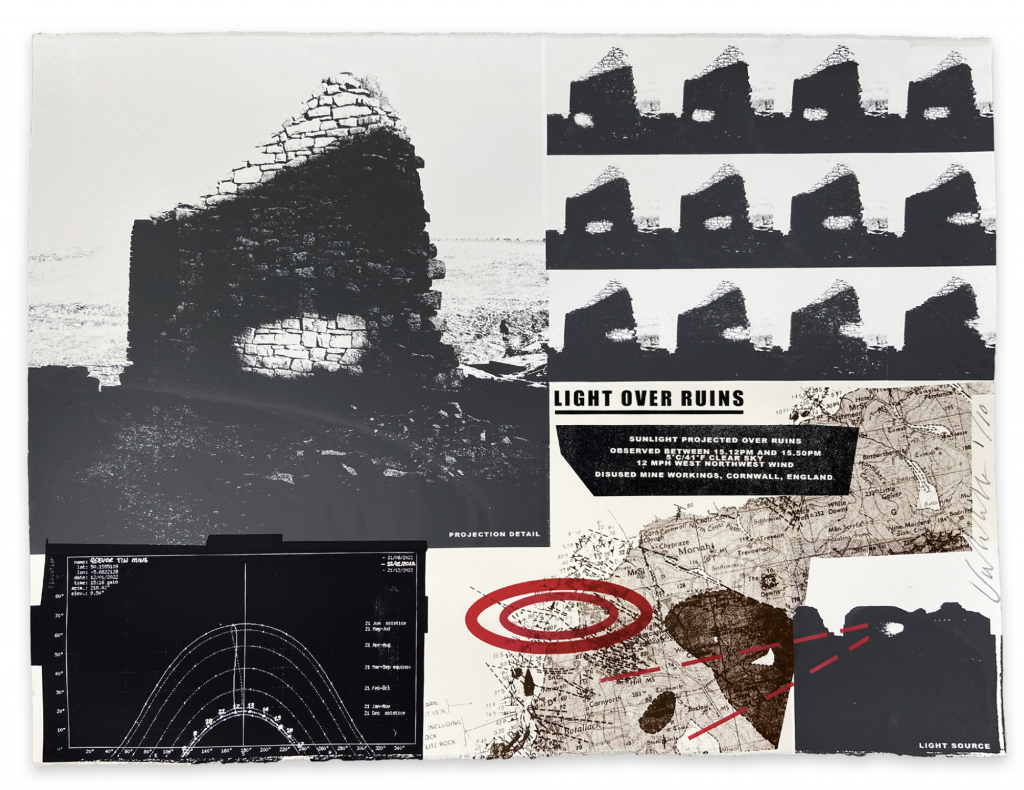 St Ives itself has a lot of heritage when it comes to art. What are the highlights for you?

Video work is also a big part of what you do, but something you don’t put out in the public eye very often. Can you tell us about that? Has it taken a bit of a backseat or are you still doing it just as much?

I actually got into video work long before photography. Photos were just to document my life, but videos and film was always what I wanted to do as a job, basically to be a filmmaker. I know it seems like I just do them every so often but a lot of my film projects usually run in the background the whole time. My film work has been this weird ghost part of me forever. Maybe it’s because it’s so disconnected from all my other work that it feels like that.

Can you tell us a little bit more about the video work you do?

My films are mostly portraits of people, with a very unpolished homemade feel. It’s the only way I know how to make films, not a conscious aesthetic, but I’m stuck with it now. It just feels so different to the other work I do, almost like I have a secret pseudonym. I look and approach everything differently, especially when looking for inspiration, and I want my films to tell something different. You’d never have one of my films alongside my artwork and think they are by the same person. I think with a lot of directors you could draw a line back to their other work. Exhibit A below – ARNOW, Jack’s latest feature film.

To finish this up, let’s go back to the start…you mention the original reason you stayed in the south was for surfing. Is surfing still a big part of your life these days?

I just enjoy the physicality of going into the ocean now. I don’t really have any connection to what’s going on in the surf world or anything like that. It’s where I go to escape from work. It’s just something I enjoy.

To see more of Jack’s work head to www.jackwhitefield.com 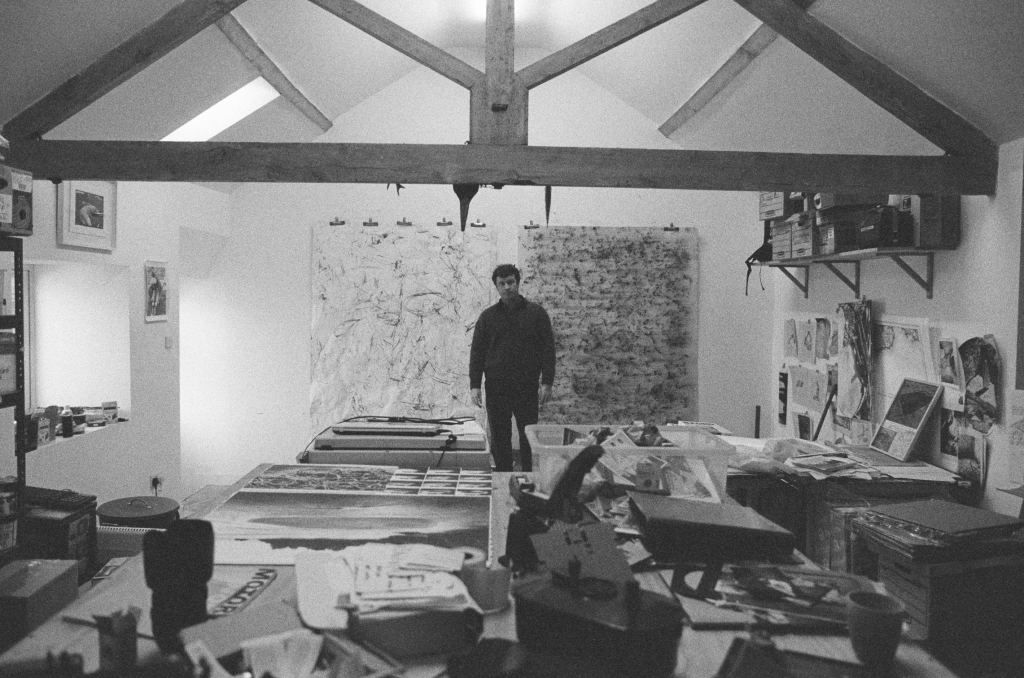