Skip to main content
Close Search
Back to Film Club 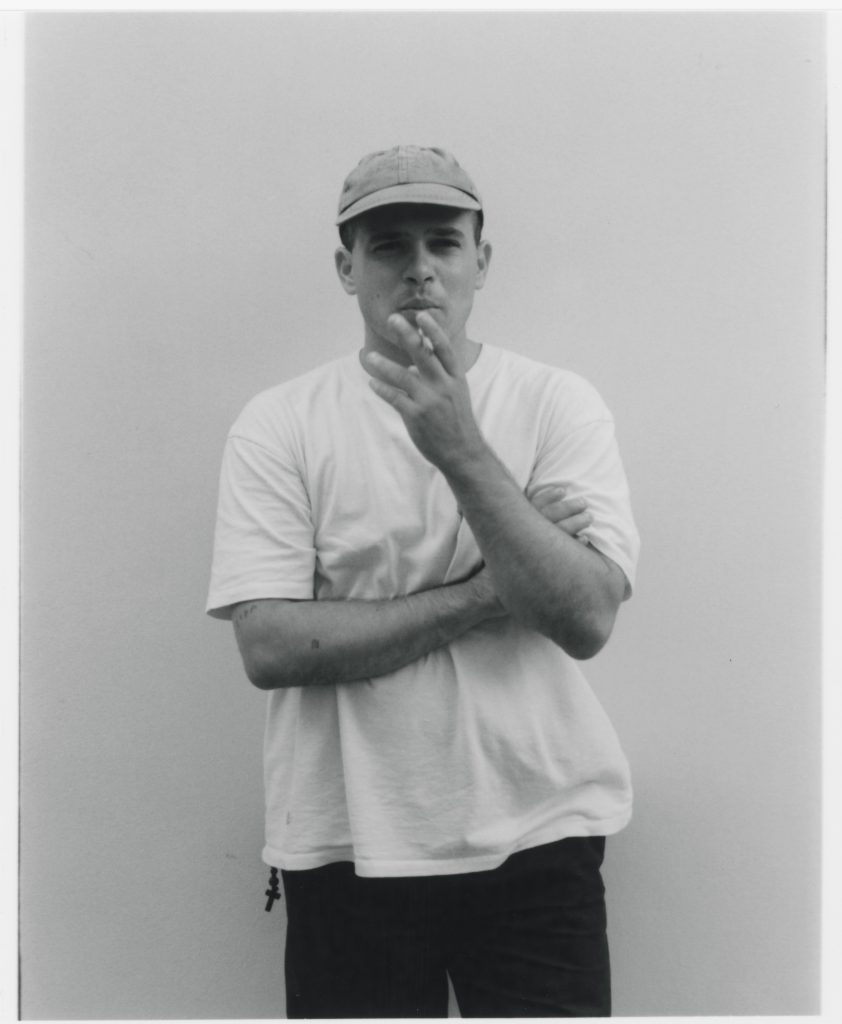 Our first film club of 2023 is curated by none other than Brando Pacitto – The man, the myth, the Italian Netflix legend.

One of the benefits of Wasted Talent Boutique is the calibre of gens who grace our doors. None more so understated than Mr Brando Pacitto, who on a fine summer day crossed the threshold with none other than Mr Roby Damico! (We know!) a dual powerhouse of Italian stallions and one we were powerless to ignore!

Now Brando is an unassuming young man, but a celebrated one none the less, not only due to his win of the Quiksilver King of the Groms in 2012 but also his acting career – fast becoming a shining light of Italian cinema and TV – Notably having played the role of Fabio Fedeli on the Netflix coming-of-age show Baby (2018-2020), as well as Riccardo Antonaroli’s La Svolta (2021) and most recently he starred in Abel Ferrara’s Roman Catholic drama Padre Pio (2022).

So when, over a few whisky sours in Fuerteventura, Brando hinted at the idea of doing a film club – we naturally jumped at the idea. So without further ado, Signor Pacitto:

“I started acting when I was little, and around the same time I was trying to make surfing my life. Surfing was my first real hook with art. I discovered my taste for a certain type of aesthetic through the radical change that took place in surf films in the early 10’s of the millennium. Kai Neville, and his use of music and images brought me closer to a certain type of subculture that I later fell in love with. From the English New Wave to post punk. The use of film cameras. Everything that followed was a consequence of that influence. Then I realized that I could work with cinema and keep that pure and punk look even in a somewhat rigid cinema system – I’m always trying more and more to choose and to direct myself towards projects that I love.”

I was shooting a movie in Cuba, and steadicam operator Alex Brambilla, who is a legend, pointed me to a building in front of the hotel where we were staying. That building is where they shot the opening scene of Soy Cuba. Absurd to think of a sequence shot in 1964 where the camera swings out of a skyscraper and enters a swimming pool.

After seeing The Worst Person in the World (2022), Joachim Trier’s latest film, I immersed myself in his filmography. The ability to tell the moods that a human being can go through in a single day is impressive. Incredible movie.

Shot in one continuous take across one night in Berlin. The acting is amazing, always living with the protagonists. The film also features the best scene ever shot in club, as far as I’m concerned.

This movie literally changed my life. I discovered Joy Division and the poetry of Ian Curtis, which inevitably influenced my view of the world. Aesthetically, it allowed me to understand the narrative use of black and white that I love to report in my photography.

Francesca is a friend of mine,. She shot what I find to be one of the most important political and social certificates in the Italian contemporary world. The resilience told and the clarity with which she tells the life on the edge of the society of the Idroscalo inhabitants, is a point on which to pause, to understand how to rebuild a more inclusive and communitarian society.

An exceptional mix of documentary and fiction. From Tarkovsky to Jarmusch.
Robin Pailler