Beneath A Pear Tree

From the World January 18, 2023
By Josh BarrowNo Comments

We often watch new video parts from the worlds best and mutter questions amongst ourselves at the office. With a few trips under our belt together, we now have the pleasure of calling Mr Callinan a dear friend and thought why not ask those very questions to the man himself. We managed to catch Ryan very briefly as he stepped onto the plane for 2023’s first CT stop to Hawaii.

Can you tell us the story behind the name?

I got married late last year and did so between two pear trees… for me that was kind of a way to tie that special moment into a surfing video (laughs) or to add it into an amazing year. A lot of people judge their years off how their surf trips or contests went, but that was a special moment for me and I wanted it to be in there somehow. Not many people would have context but I thought it was a nice way to fit it in. 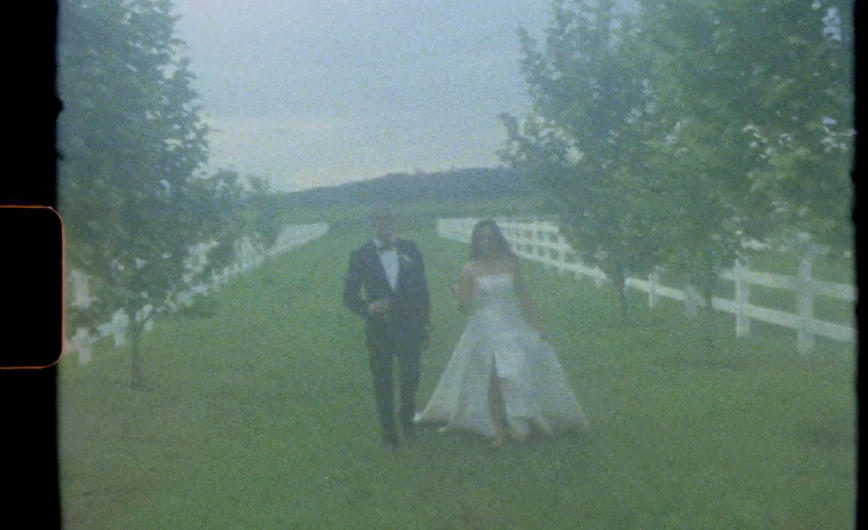 It’s been nearly two years since you released ‘JustForNow’ with Jack (Taylor). Did ‘Beneath A Pear Tree’ just roll on naturally after that or did you guys decide to start working on this at a certain point ?

In a way they all these projects kind of roll on. We film a lot when I’m home and it just gets to a point where we’re like we actually have quite a bit of footage. Once I made the cut for the tour I had a bit more time at home again and we started realising we actually have a shit load of stuff, and some of it really good. So we started to plan some little trips, some of them were around contests, some of them just down the coast… You know how it is, once you start stacking footage it gets a bit more exciting and then you feel like you can put something out there cool which you’re really happy with.

How long in total were you guys filming for this one?

You and Jack go way back… How long have known each other vs. How long you’ve been filming together ?

He’s a couple years younger than me but we actually went to the same primary school. Filming wise, he initially started taking photo’s first and that’s when I got to know him. That was probably about 10 years ago and it progressed from that. There’s a few really good surfers around Newcastle; Craig (Anderson) and a few others who needed someone to film and Jack was around all the time. He was keen and so it started his filming career I guess. 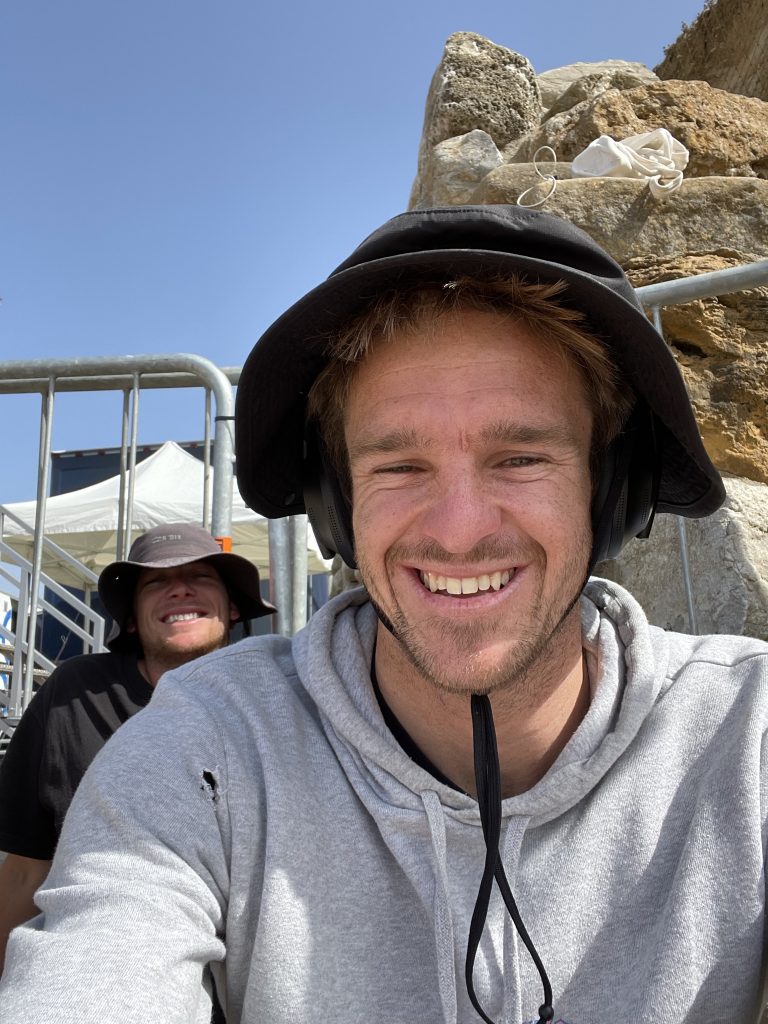 Best thing about working together?

(laughs) Oh god. He’s always so psyched. To chase waves, looking at forecasts, looking where’s good and where we can go. Most of the time it will be a little far fetched, halfway across the world or way out of reach. For example I’ve got 2 weeks at home and he wants to go somewhere for a week and half and I’m like it’s not going to work, but I love the enthusiasm. He’s really switched on with forecasts, loves chasing good waves and getting the clips.

Worst thing about working together?

He loves having a beer which is a good thing normally but sometimes can be a bit hung in the morning. Slow moving (laughs) but still gets the job done even if he is a bit moody. 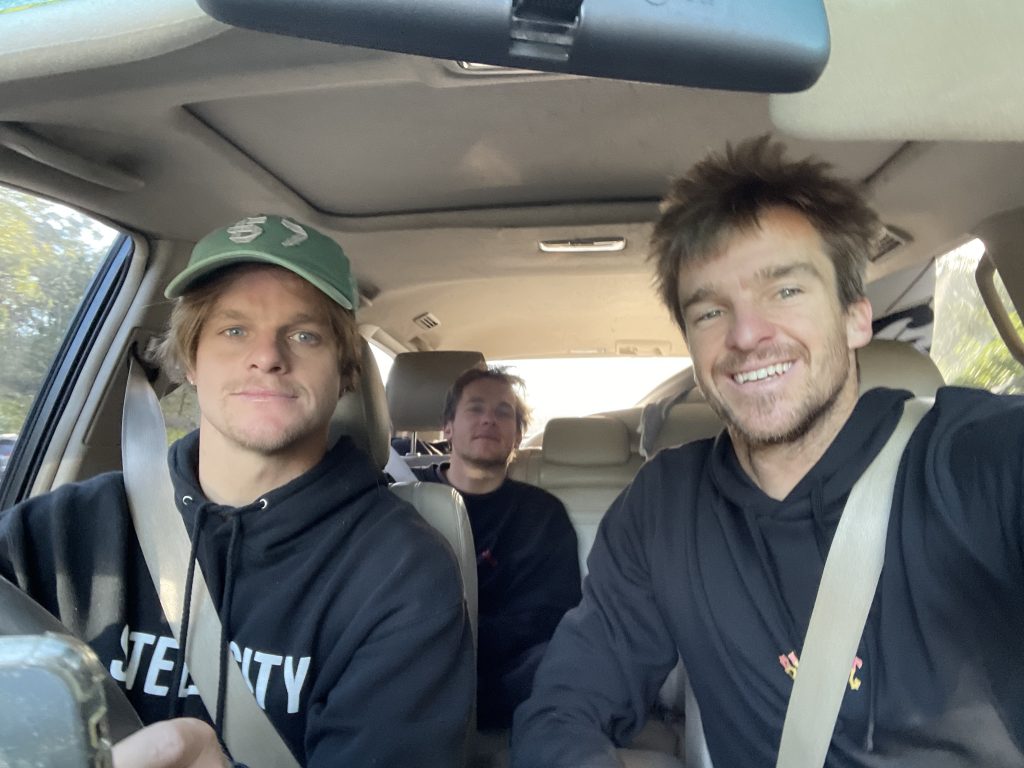 Who’s idea was it to film the opening session on super 8? I gather there was no back up angle which was very trusting of you guys…

That stuff was really far out at a bomby and you can’t really shoot it from land. Jack didn’t have a housing for his normal camera and I really wanted to give the wave a go. All we had was a waterproof super 8 camera and a bodyboard for him to bob around on. We had planned to have super 8 footage of surfing throughout and so we would normally pick the moments where it would work the best; if the waves weren’t crazy good, or if it was close to the beach or we already had some clips etc. 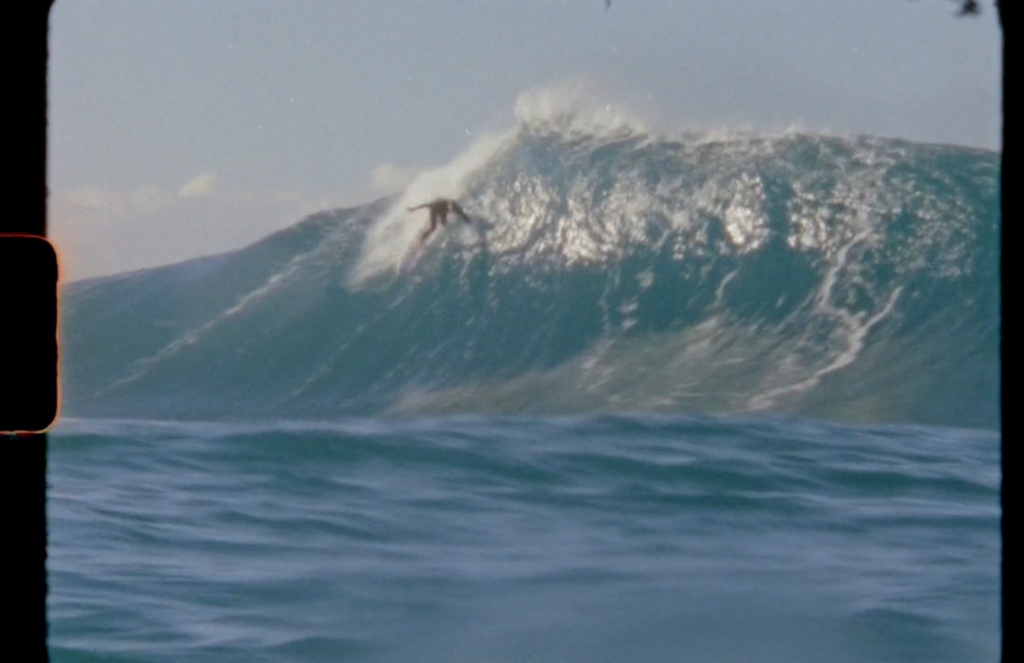 You shot all over Australia, Hawaii and Portugal for this video… an annecdote from one of the trips?

We were in Portugal for the comp and we purposely extended a few extra days after it finished to film for this project. The forecast looked the really really good. The day the waves were meant to be the best we were super excited and as I paddled out the heaviest fog came in and set in for the whole day. The classic case of ‘we’re finally going to get waves’ and we felt so defeated. You can see some grainy footage in there where we tried at parts of the day. You can’t change the weather as they say.

Who are the people you’re looking out for most when it comes to video parts dropping?

There’s a few guys that when they drop something I’ll rush to go and watch it. If Craig (Anderson) drops anything I get pretty psyched. His stuffs always cut real nice. Noa’s last vid was just insane. Guys like that in particular are just pushing it so hard. Craig obviously in a different way to Noa; he’s trying to ride waves as beautifully as possible and Noa’s going as hard as he can. I like to watch footage of John (John) but it’s more in a performance sense. Russel Bierke is probably an out there one but I love watching his stuff, he’s so talented in the big stuff even if it’s probably far fetched for me. Basically if there’s something a bit different and unique it gets me excited.

2022 was pretty good to you with both getting married and requalifying. What’s next for 2023?

Hopefully stay on the CT and do some rad trips. I’d love to go and see somewhere new. 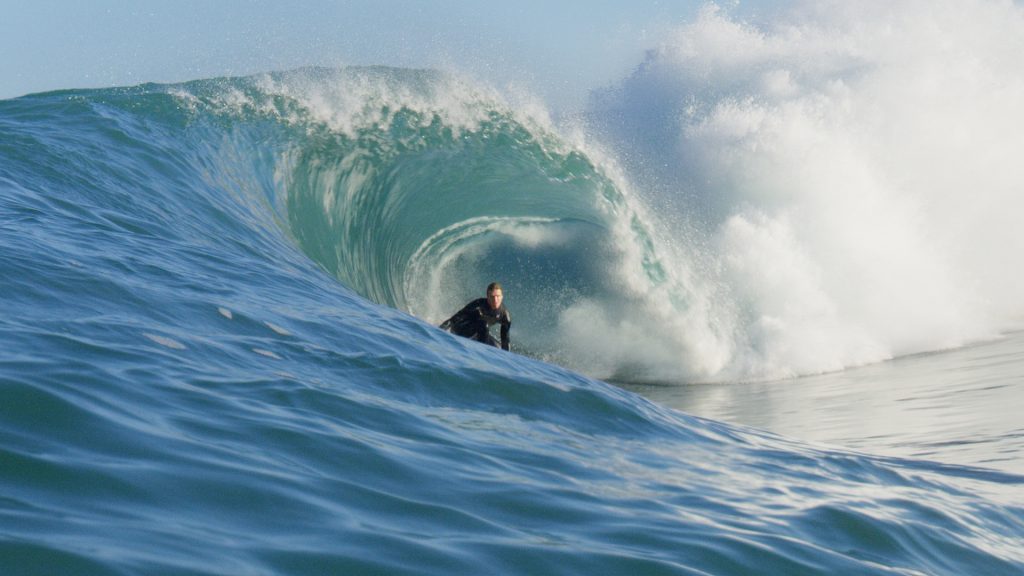