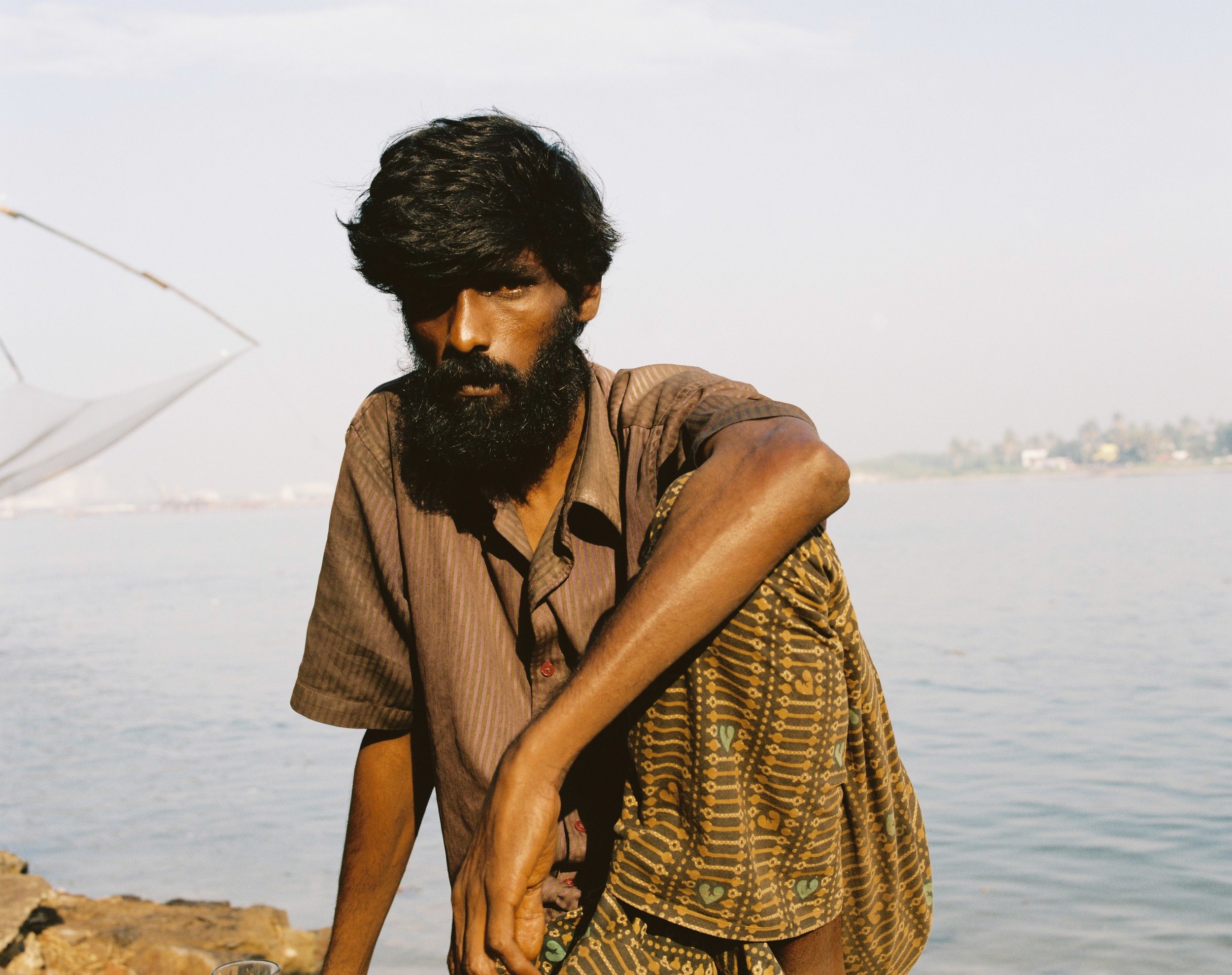 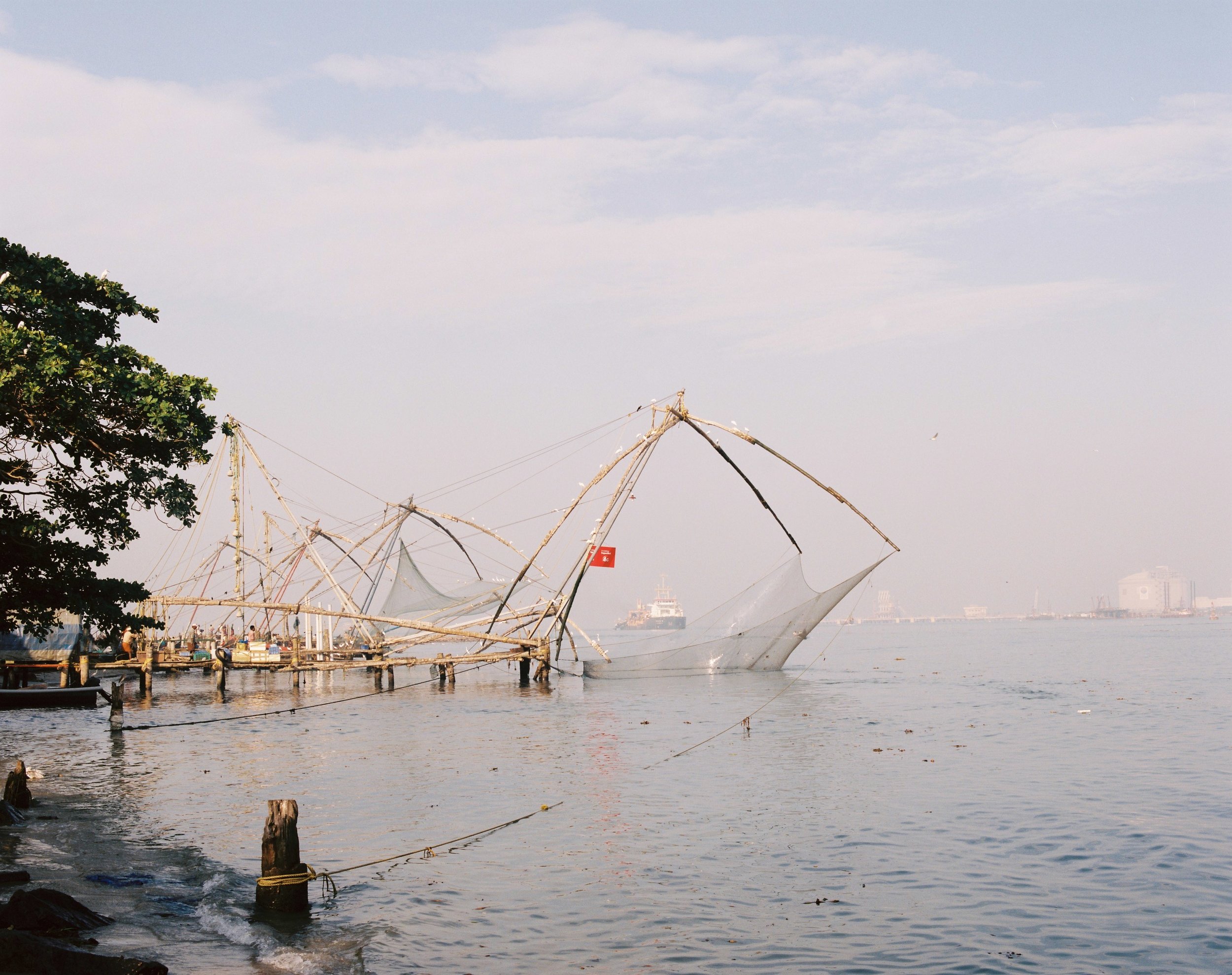 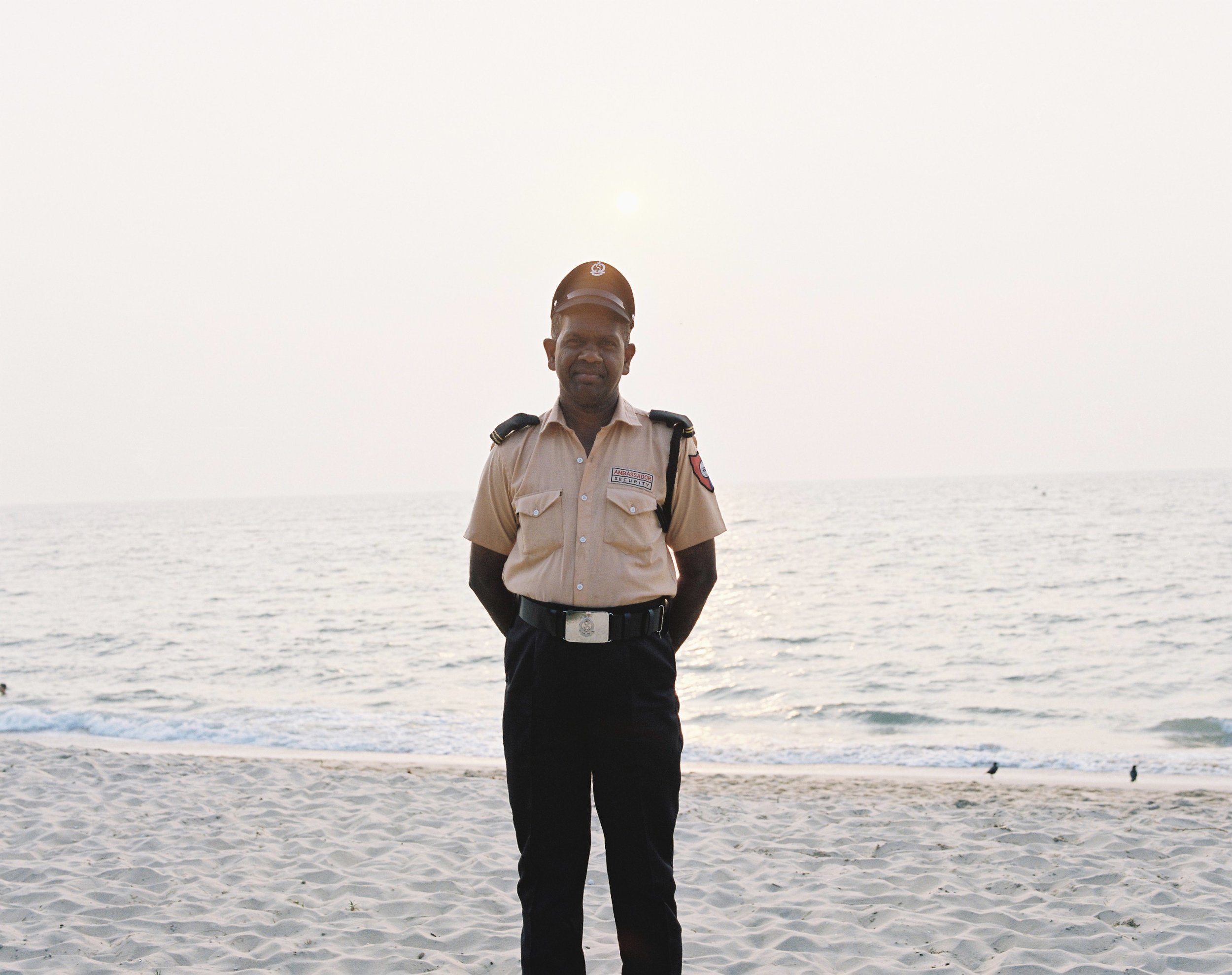 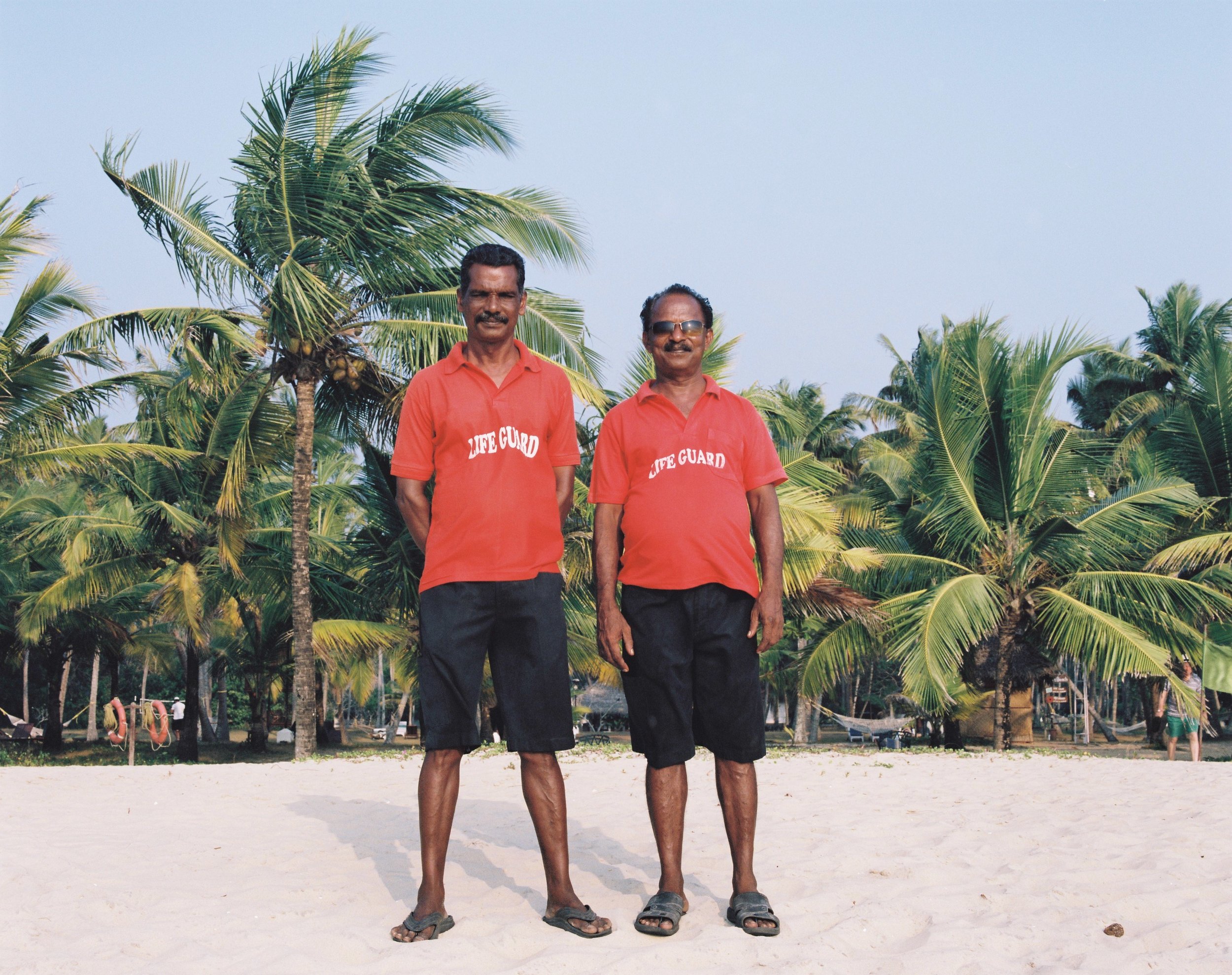 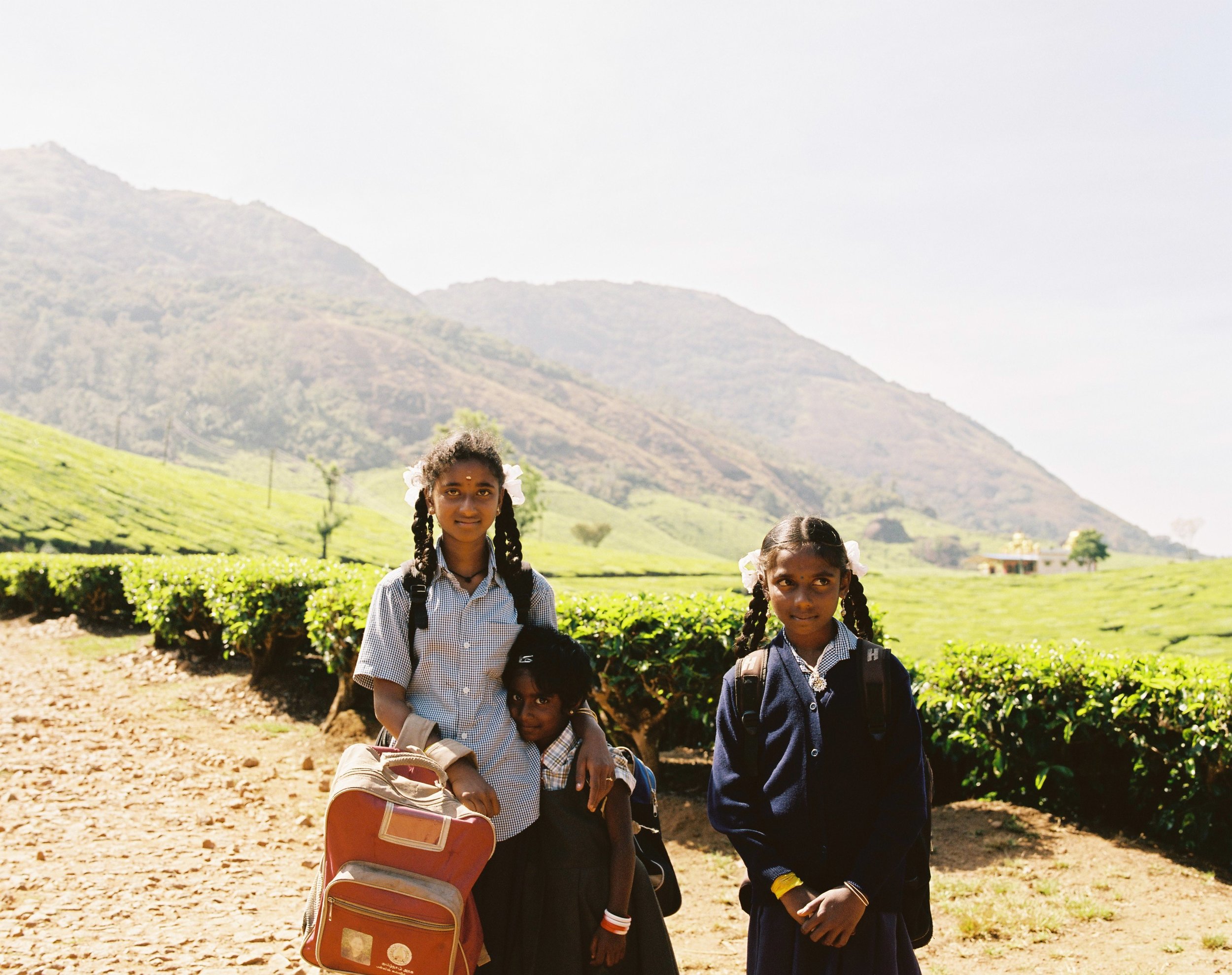 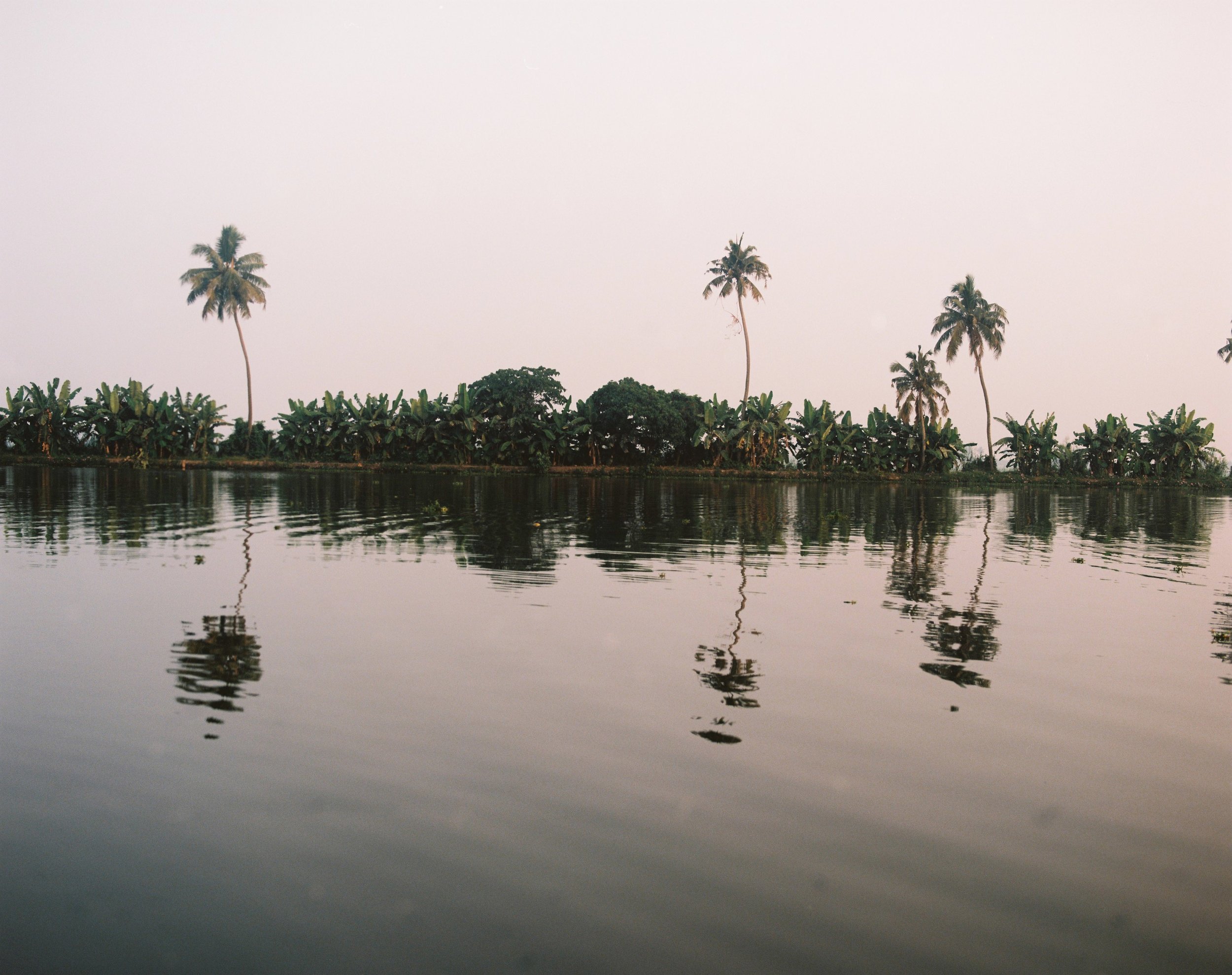 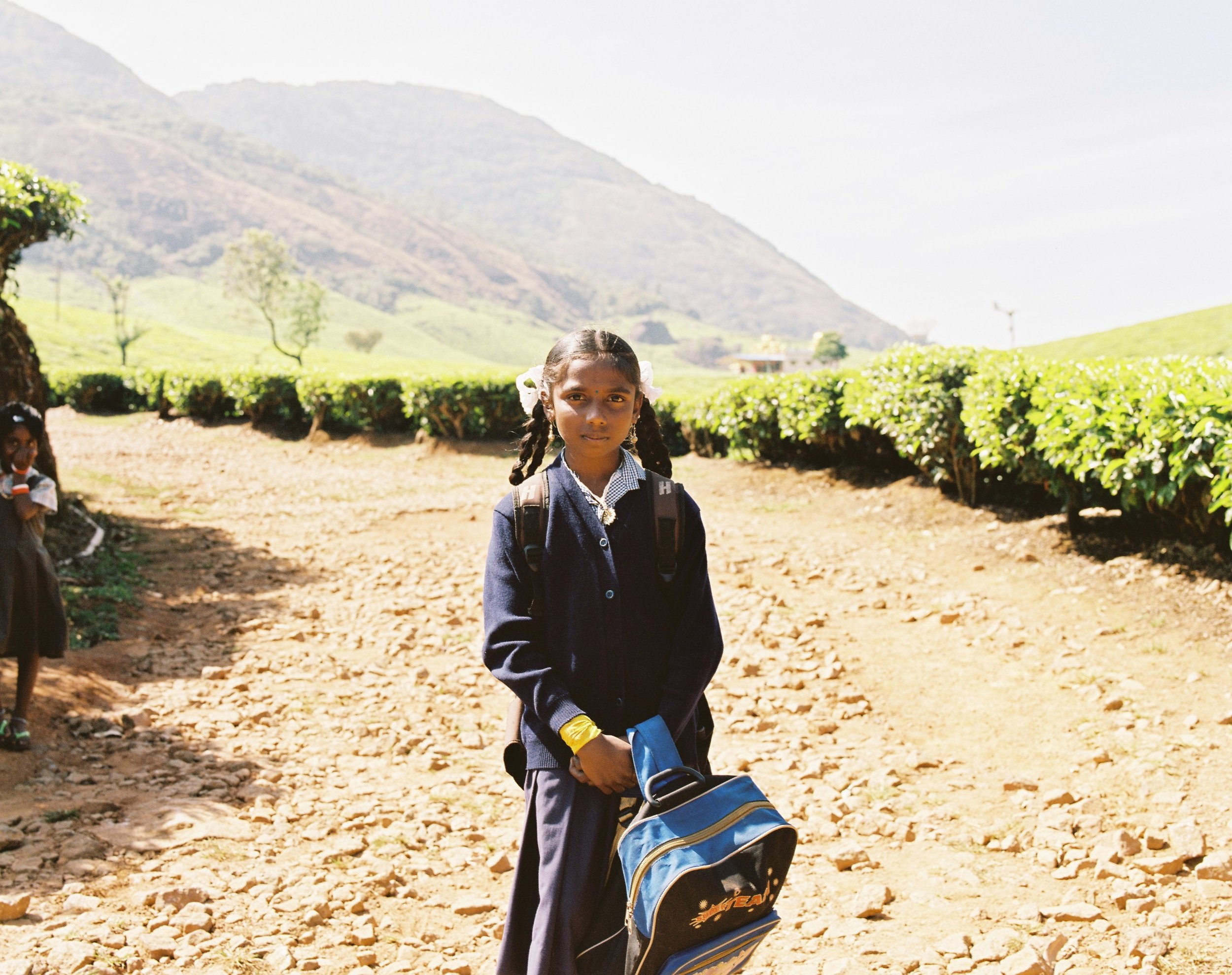 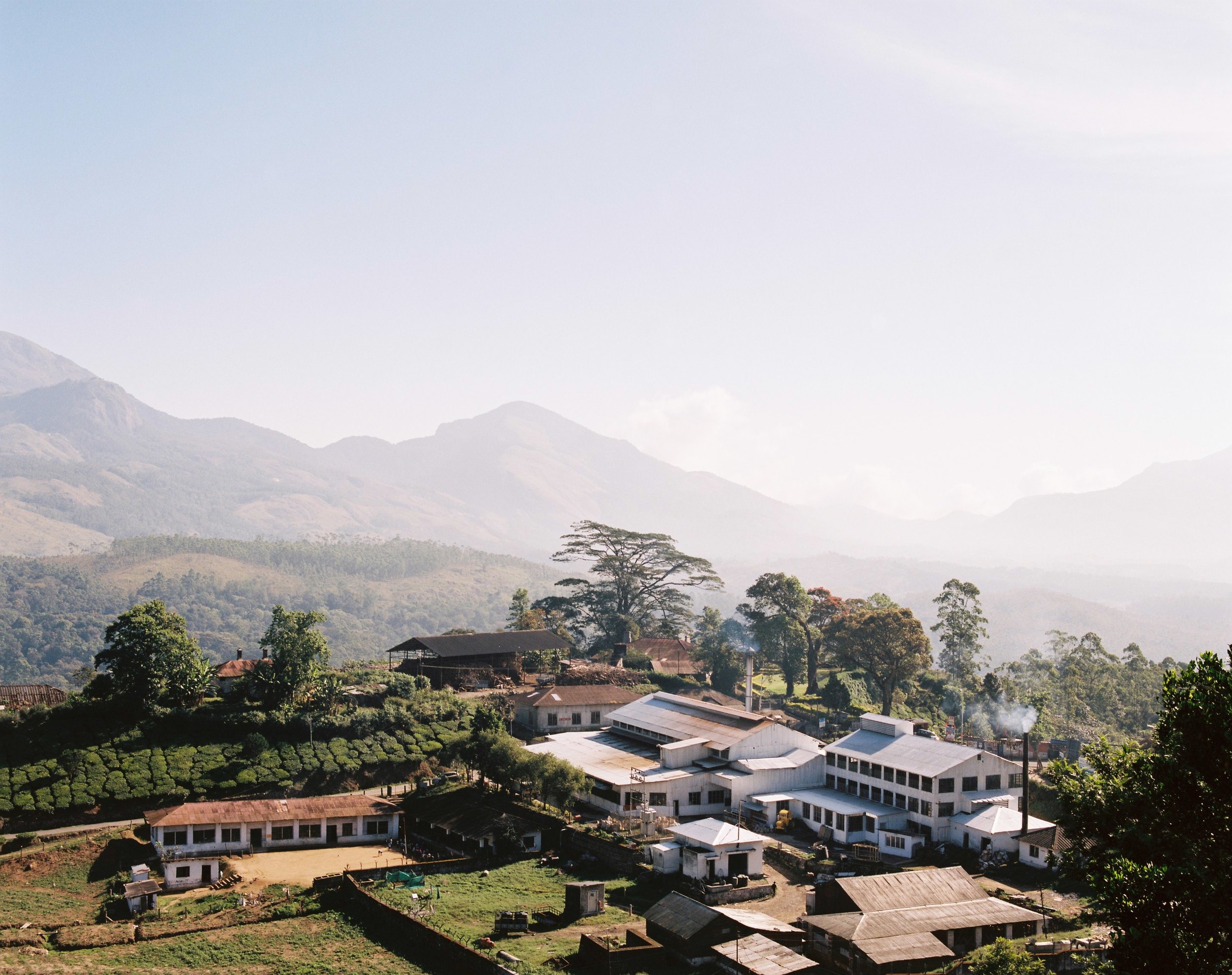 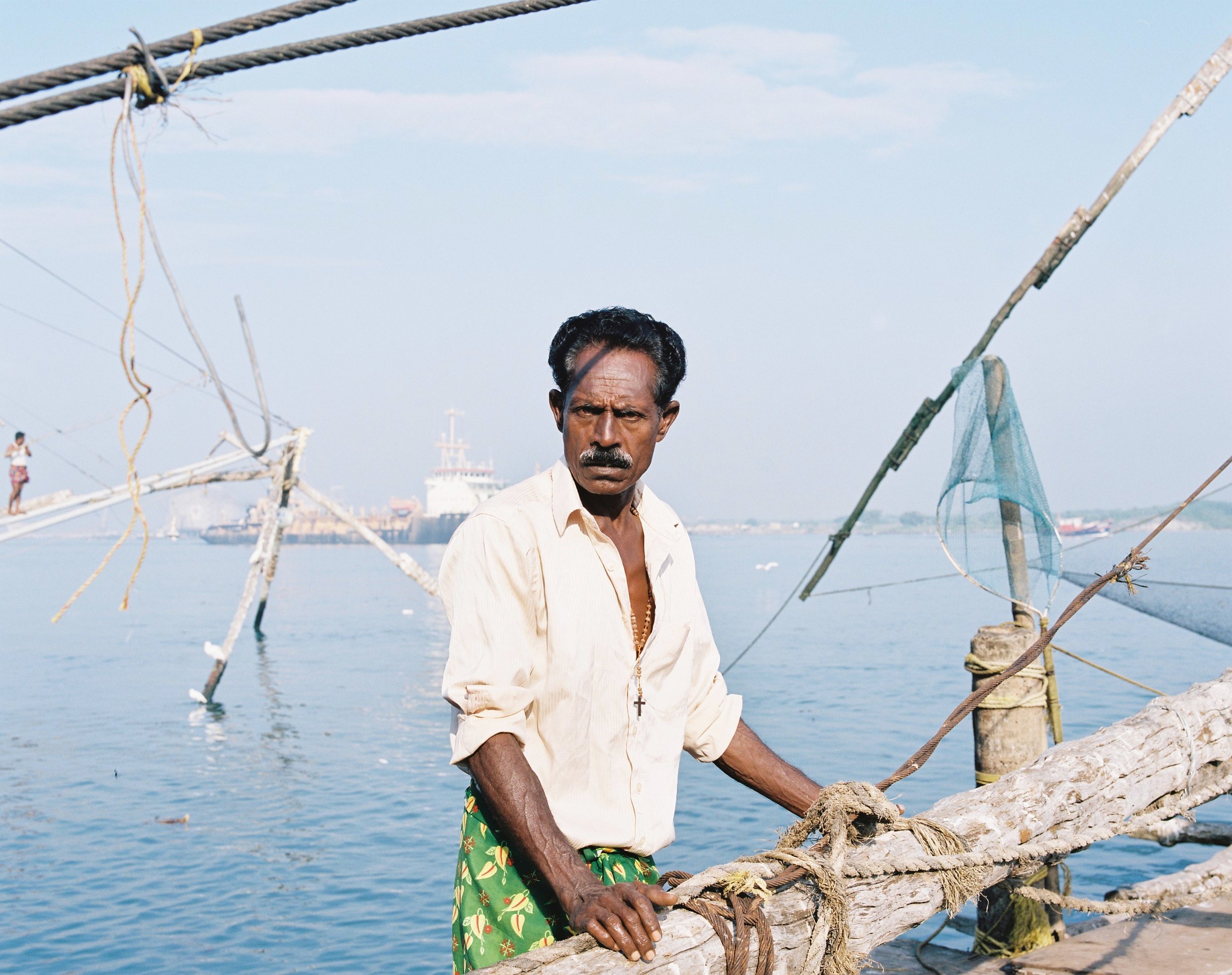 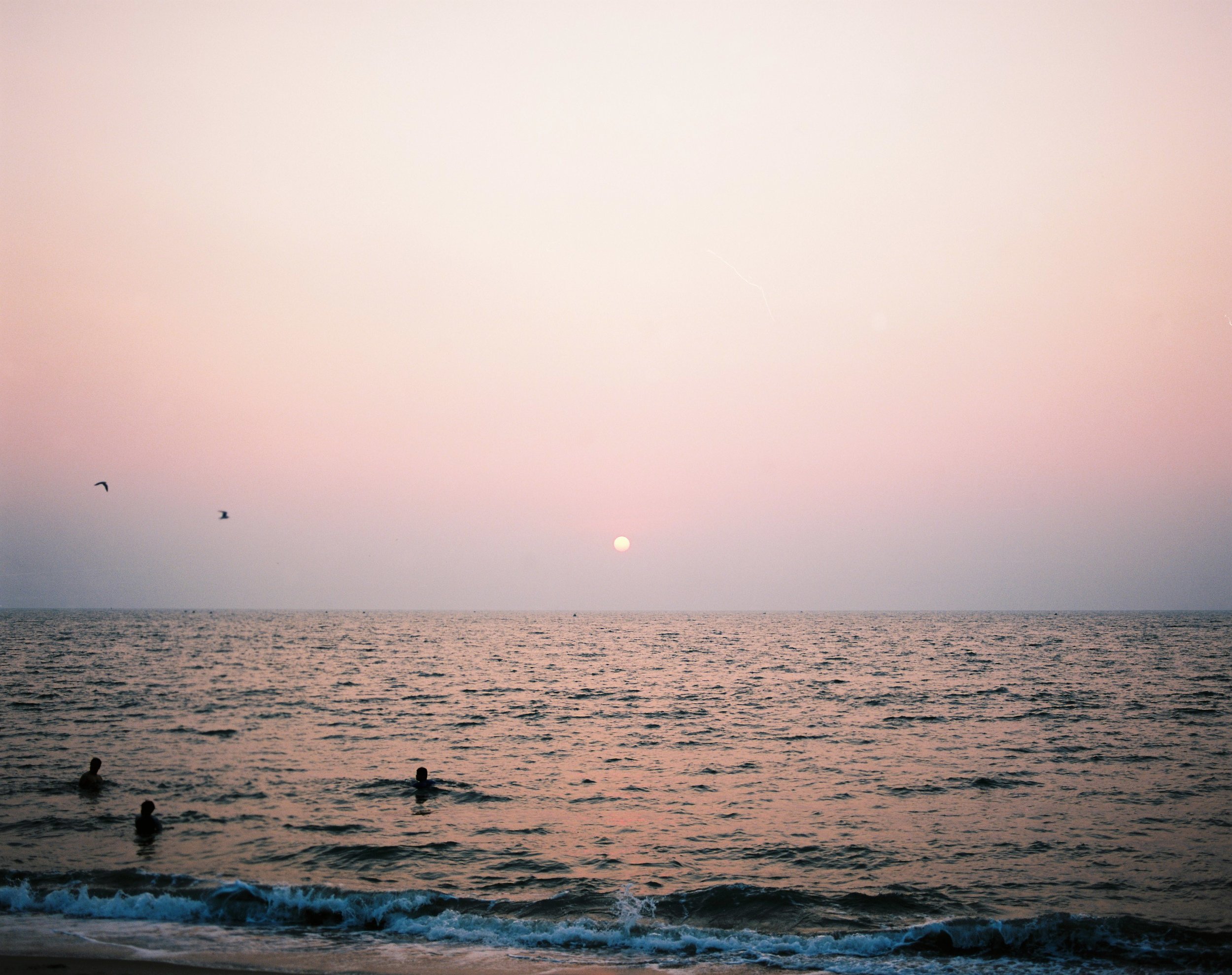 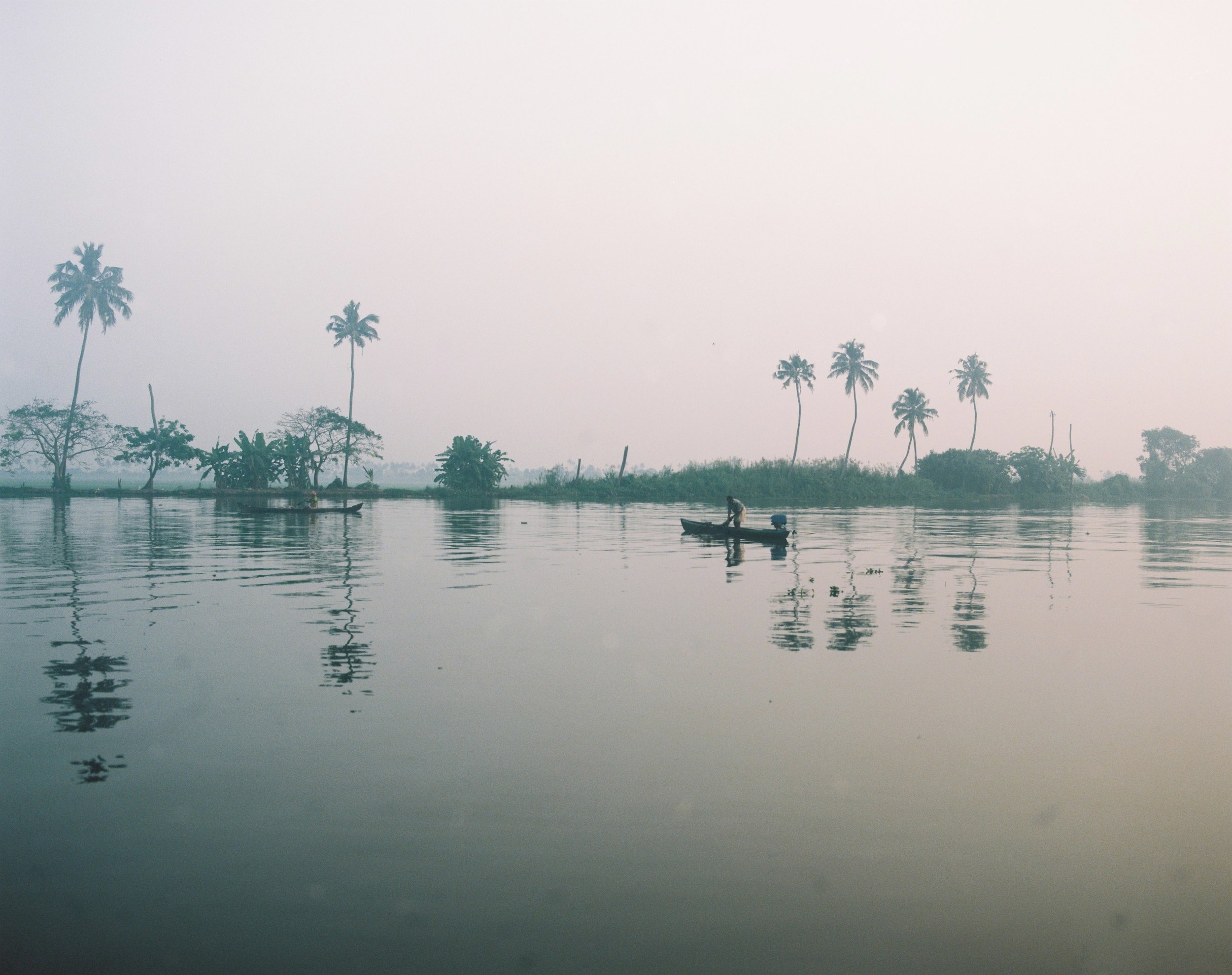 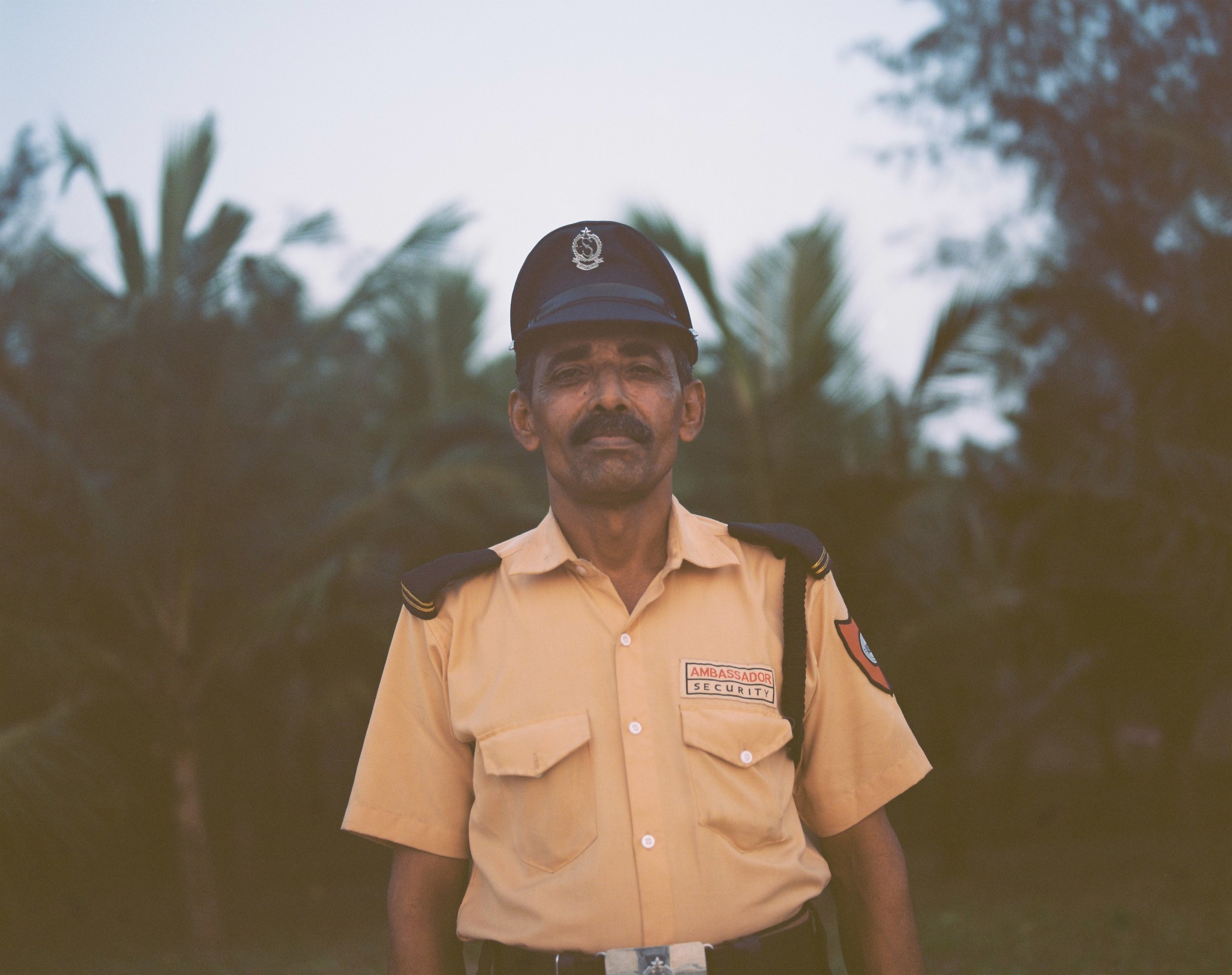 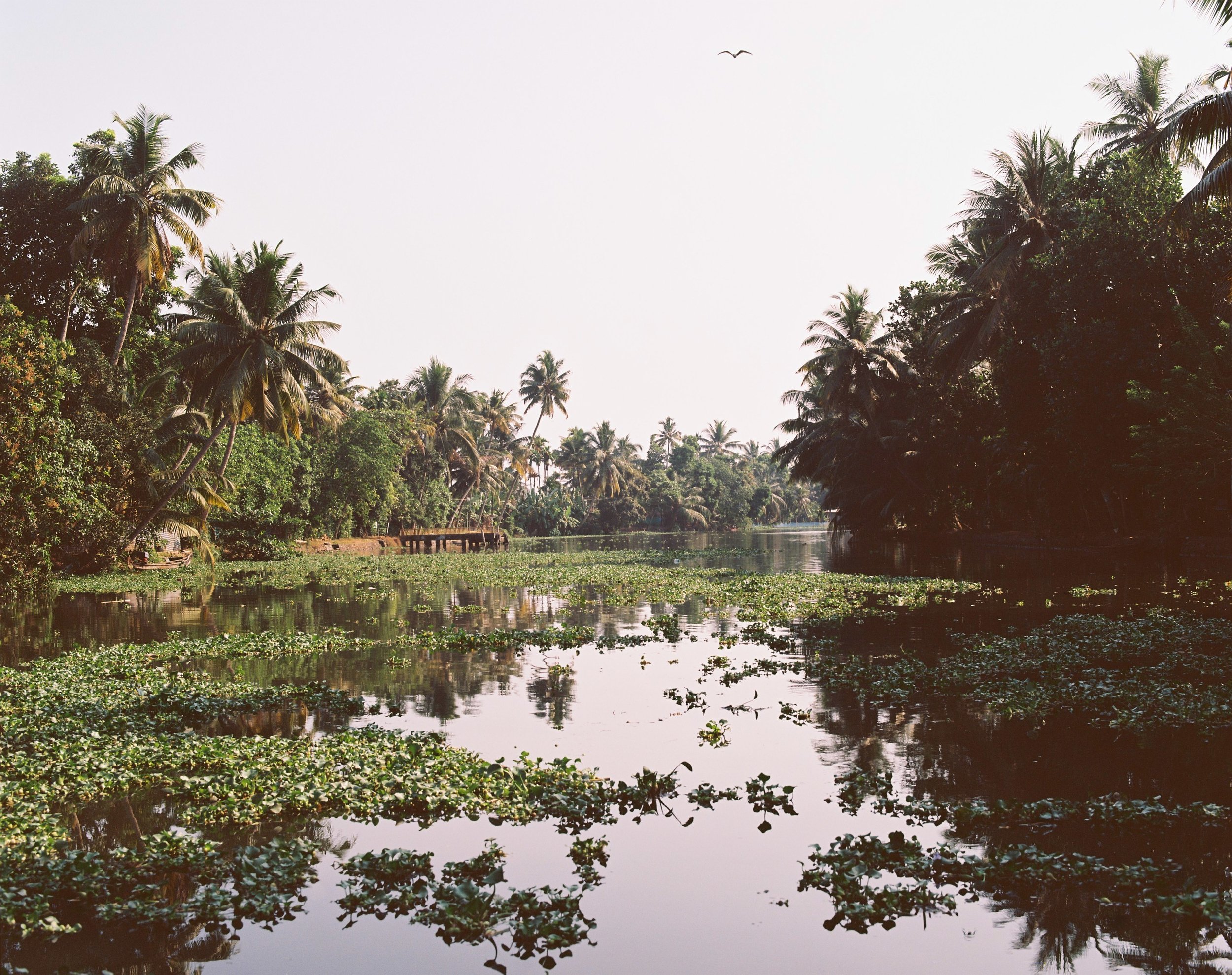 Ben Price is our Music Editor, but he shoots very well indeed. Hailing from Bristol in the UK, He’s been instrumental in running Studio 89, one of the UK’s most popular underground disco scenes. Sold out to the extent hate mail was received from people who missed the boat on tickets. He’s recently resigned from being a full time tour manager, and thus has a bit of time for trips.

He’s just come back from shooting for us in Morocco, after flying straight there from in his words “the worst indo trip ever” which started in India, which is how we landed these photos on our desk…..

” I would be the first person to hold my hand up and say i am not one of those photographers that has a camera by his side 24 hours a day, rather i prefer to shoot when i have a project idea already in place with a clear objective. Well these photos are exactly the opposite of that, i went to India recently to escape the UK winter and even though I did shoot a project in India these photos are the between shots, no clear regular subject rather my pocket view through the Kerala region of the country over a ten day period.”