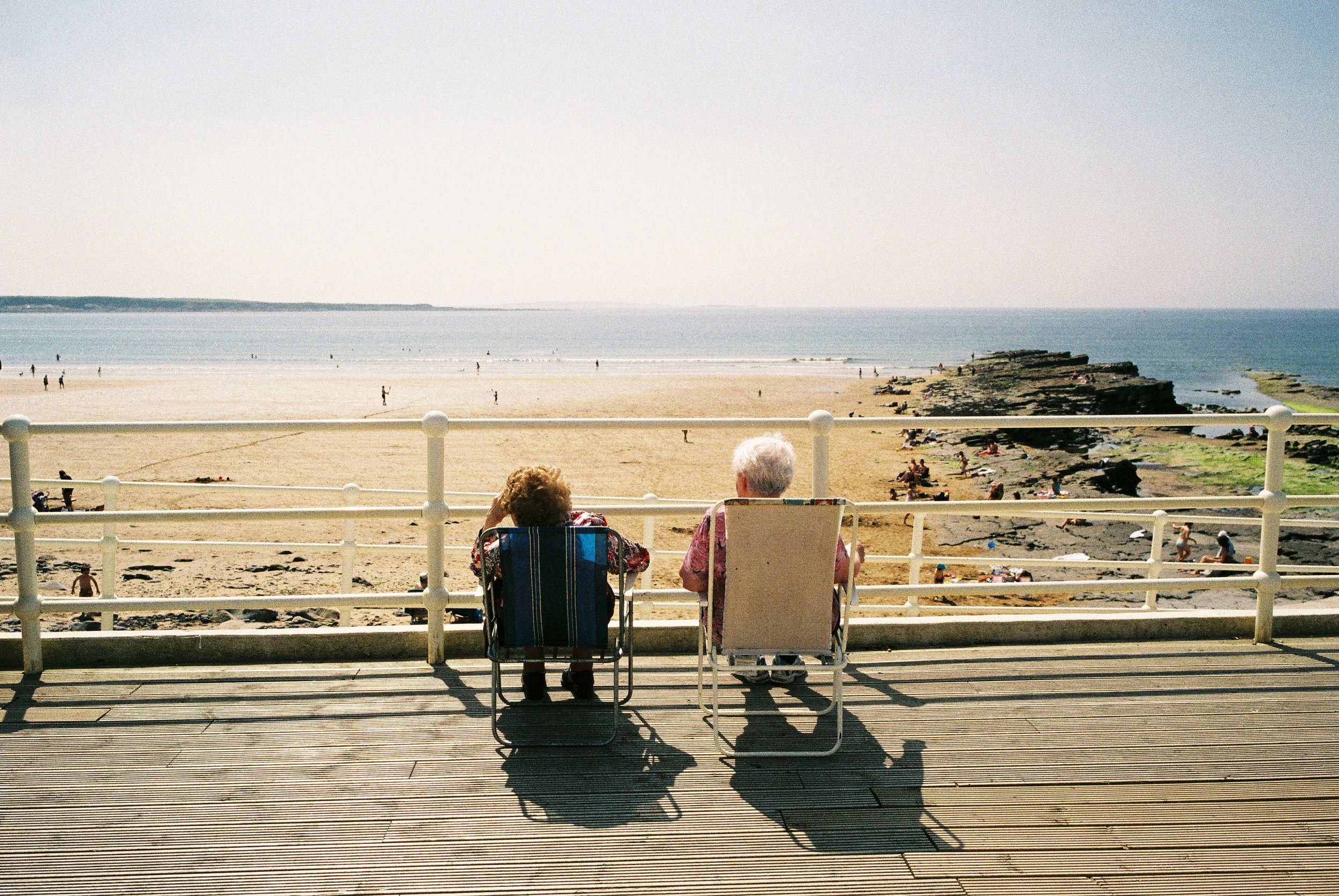 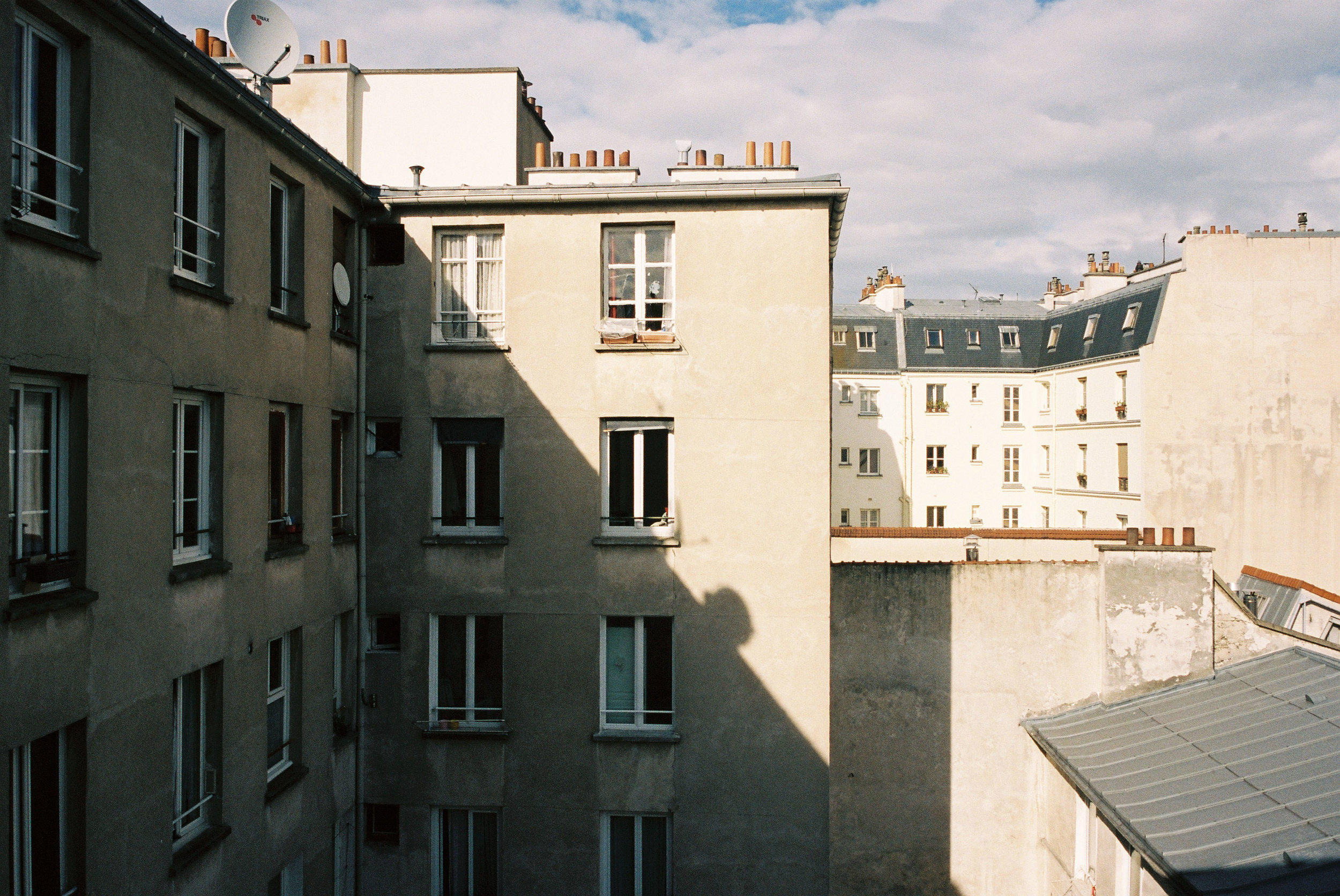 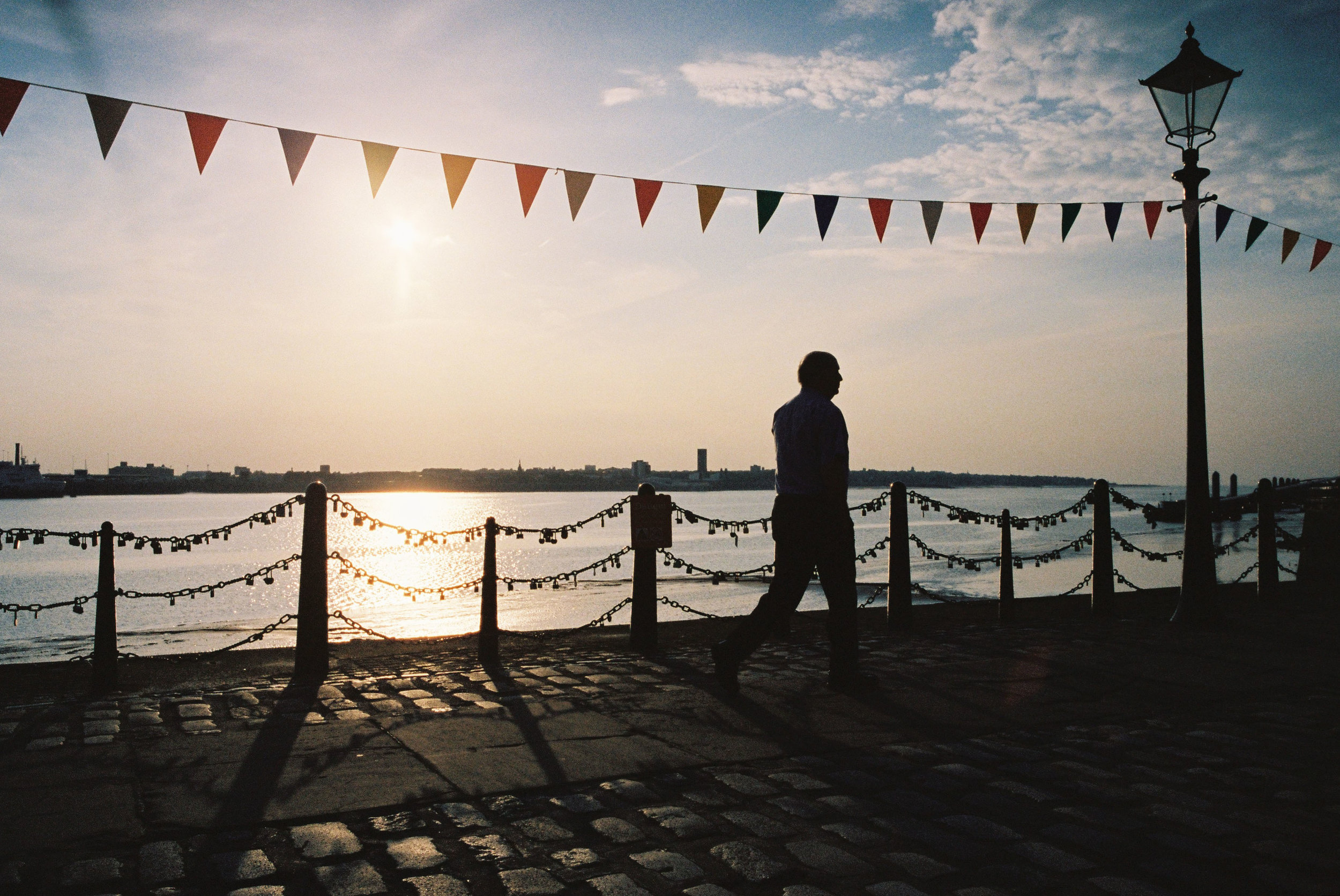 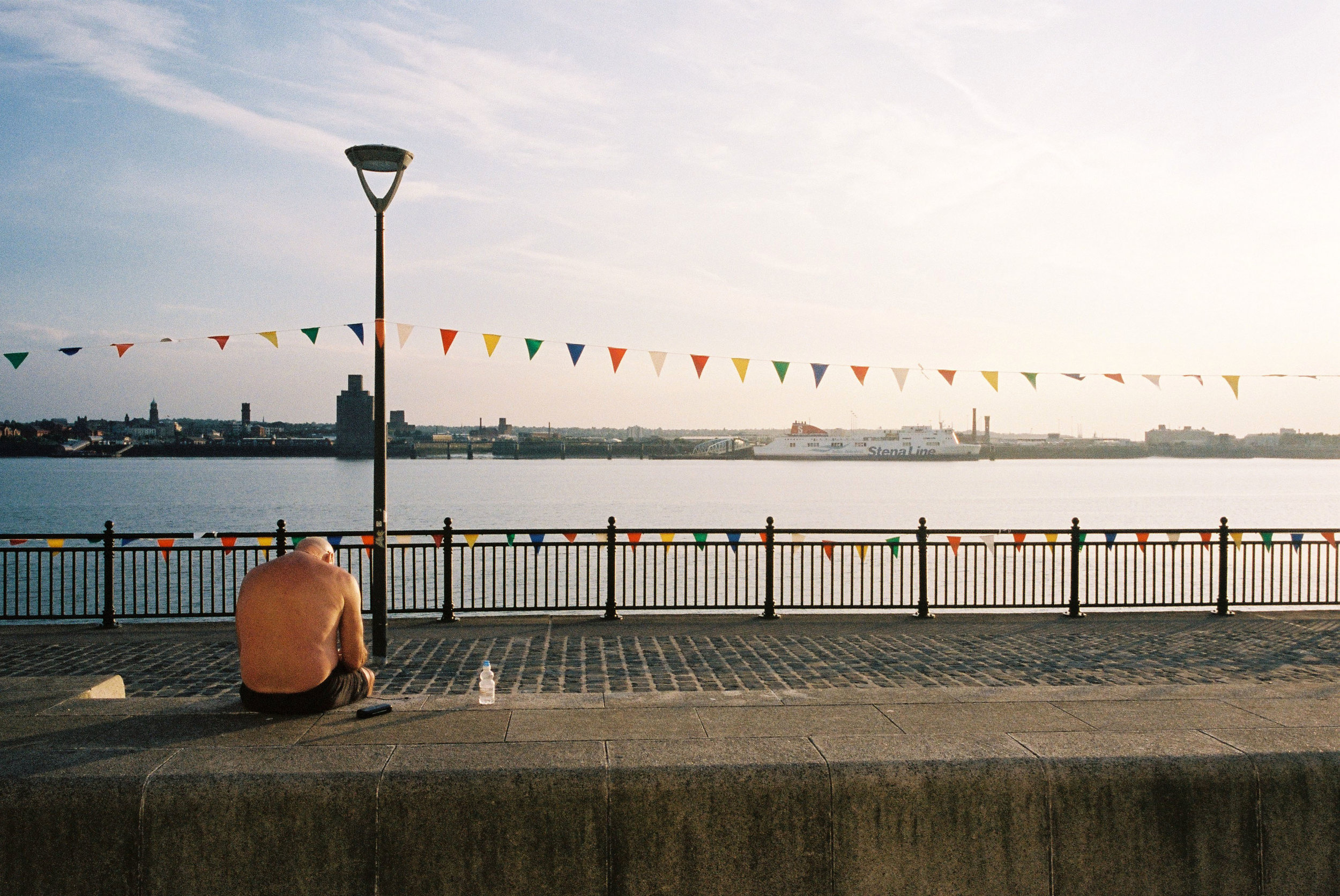 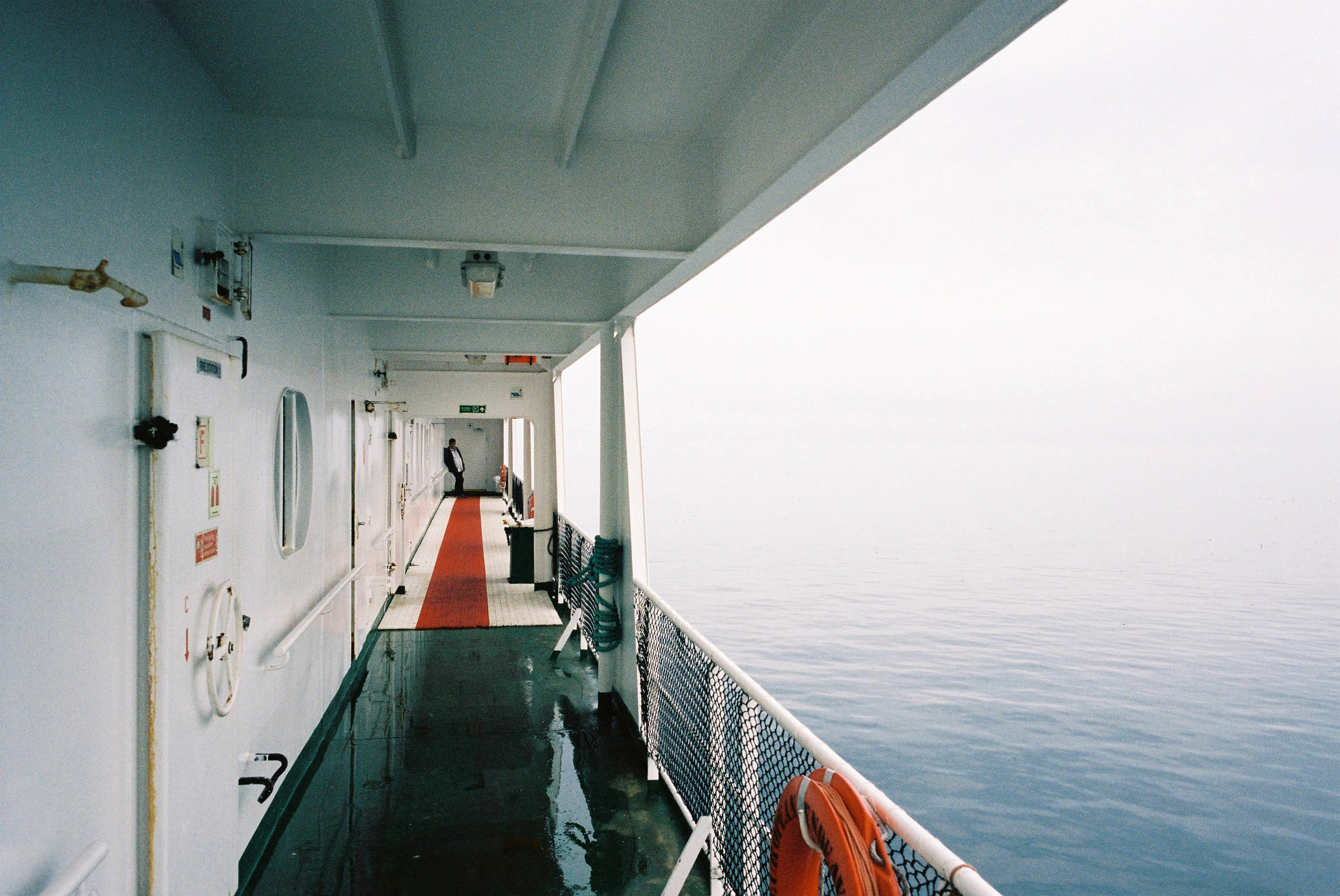 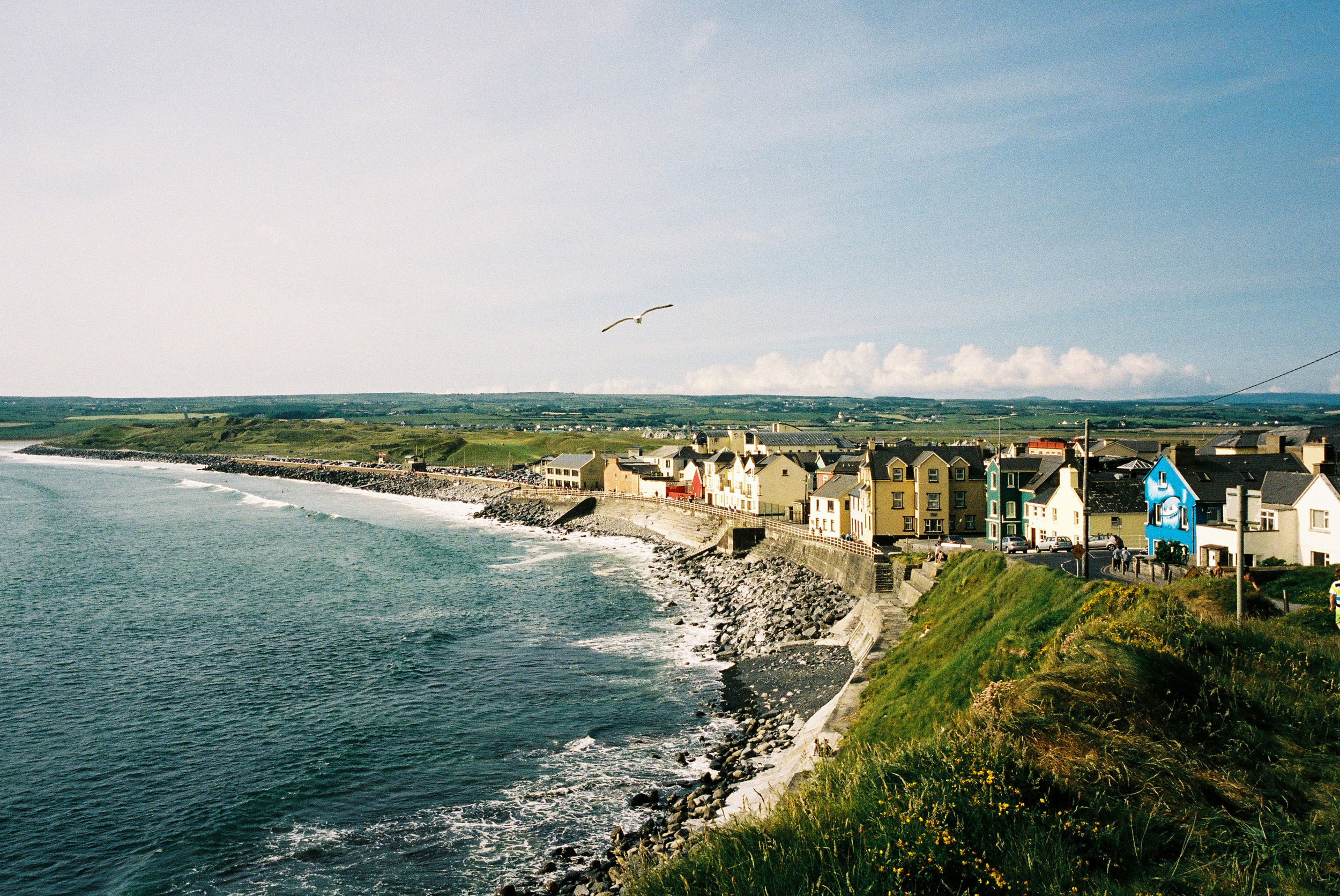 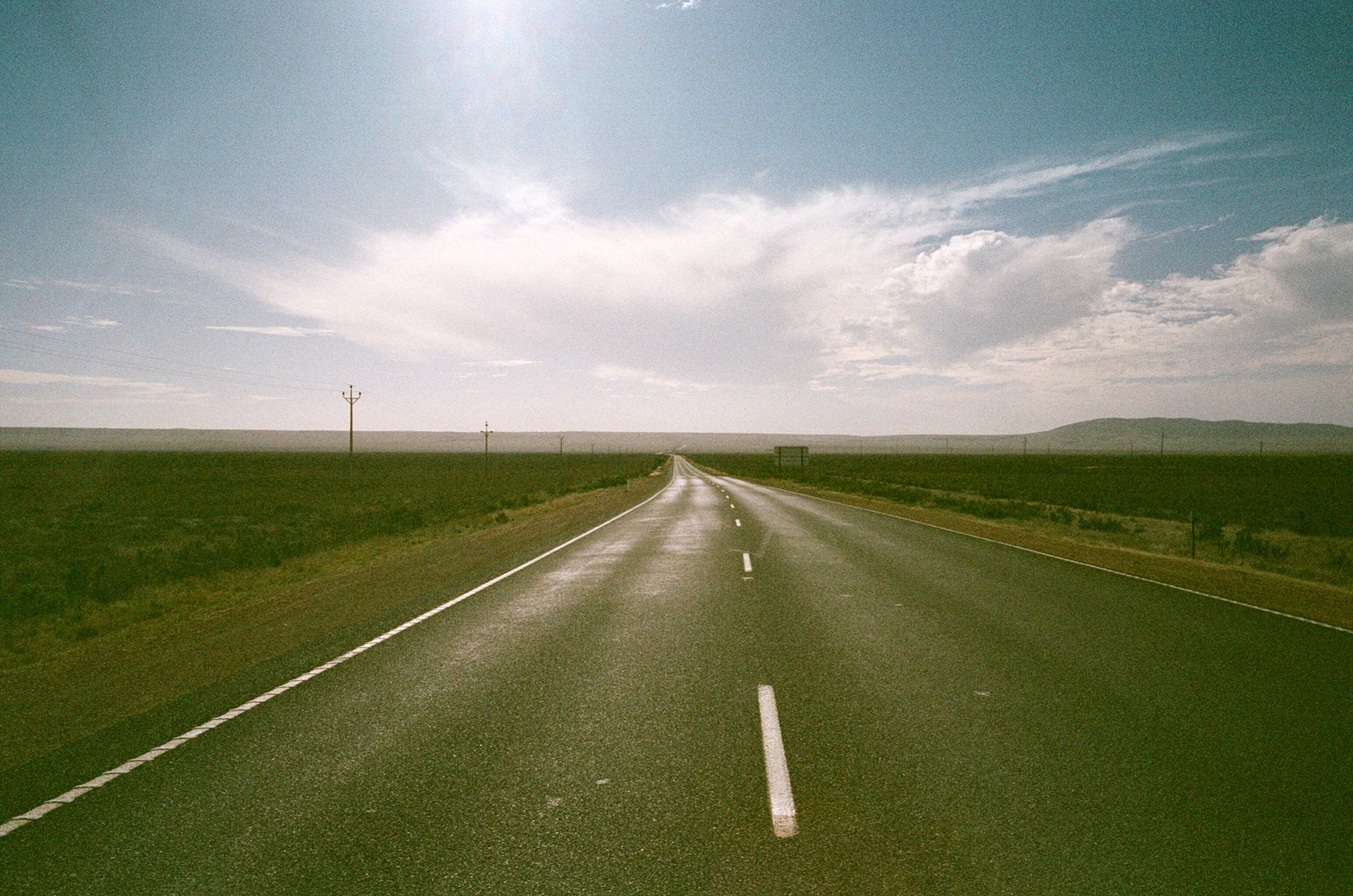 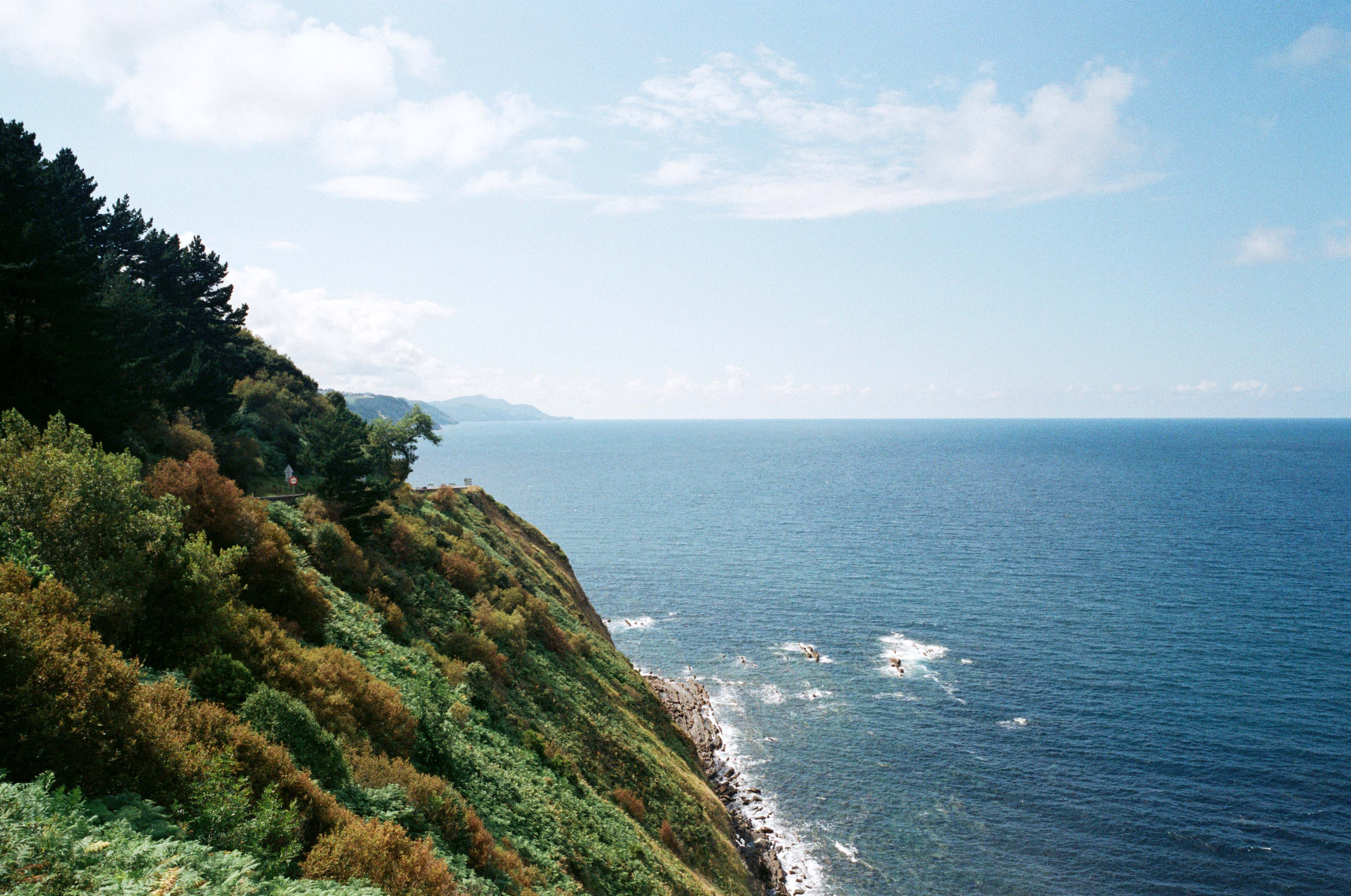 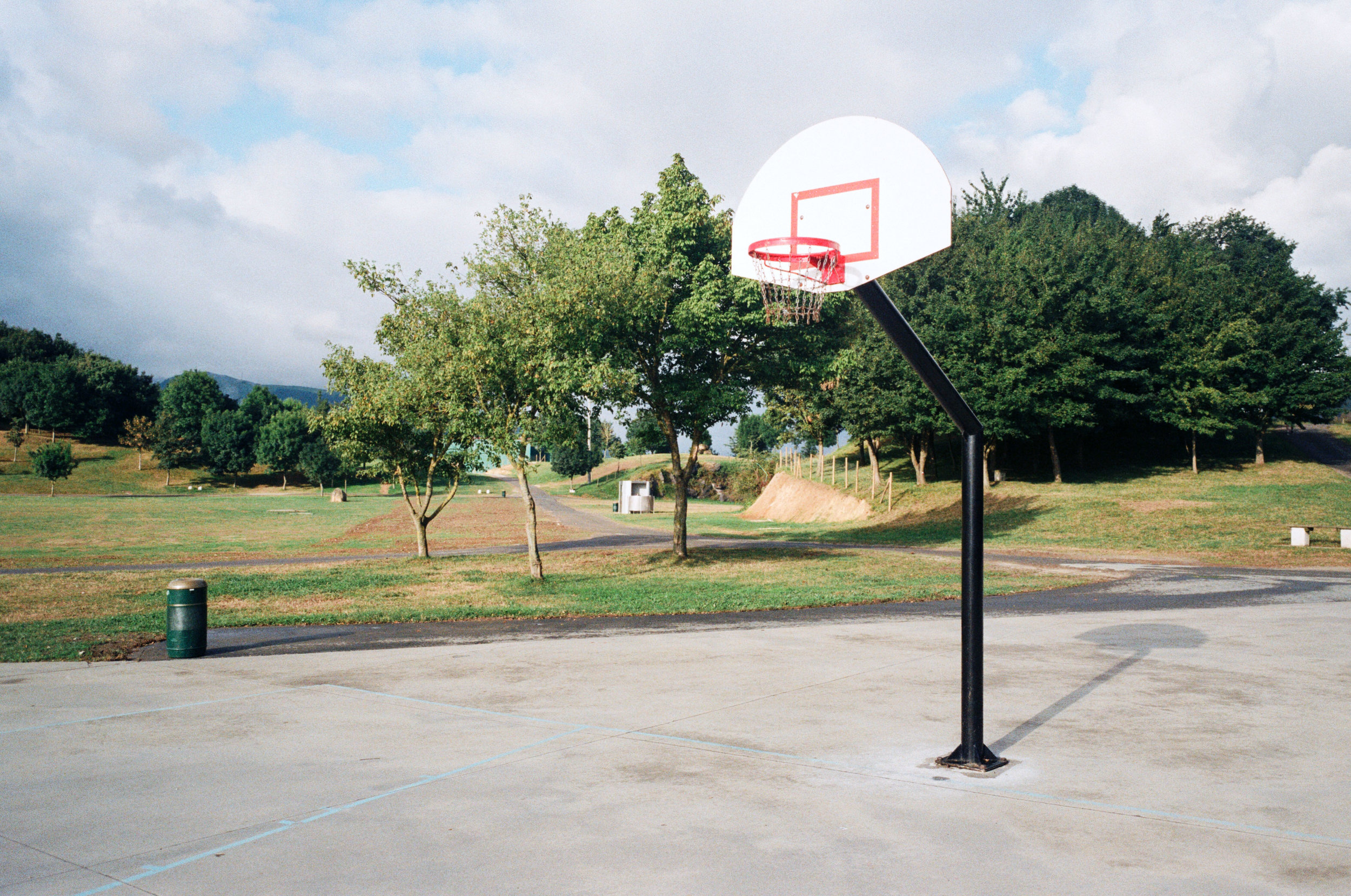 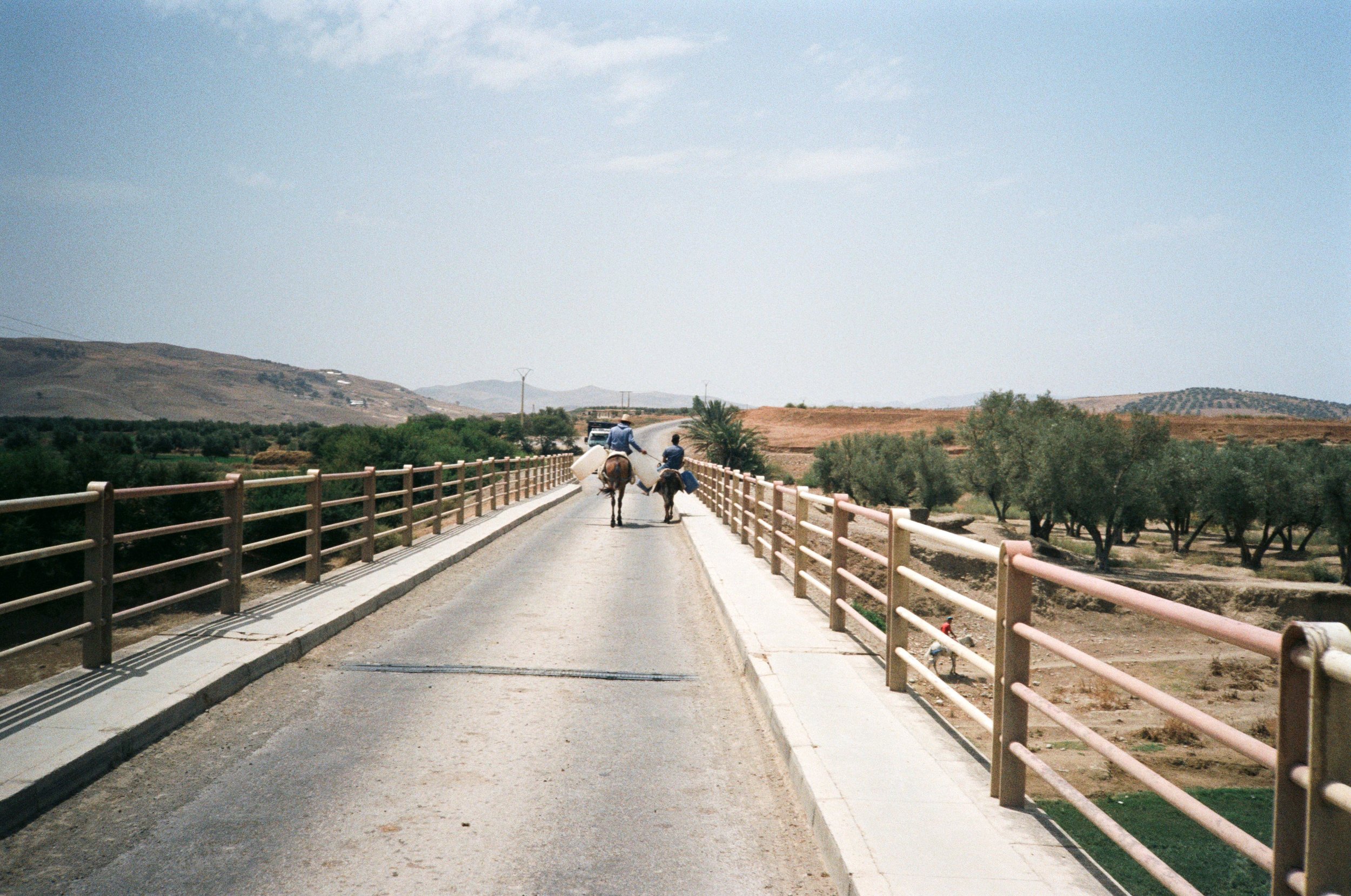 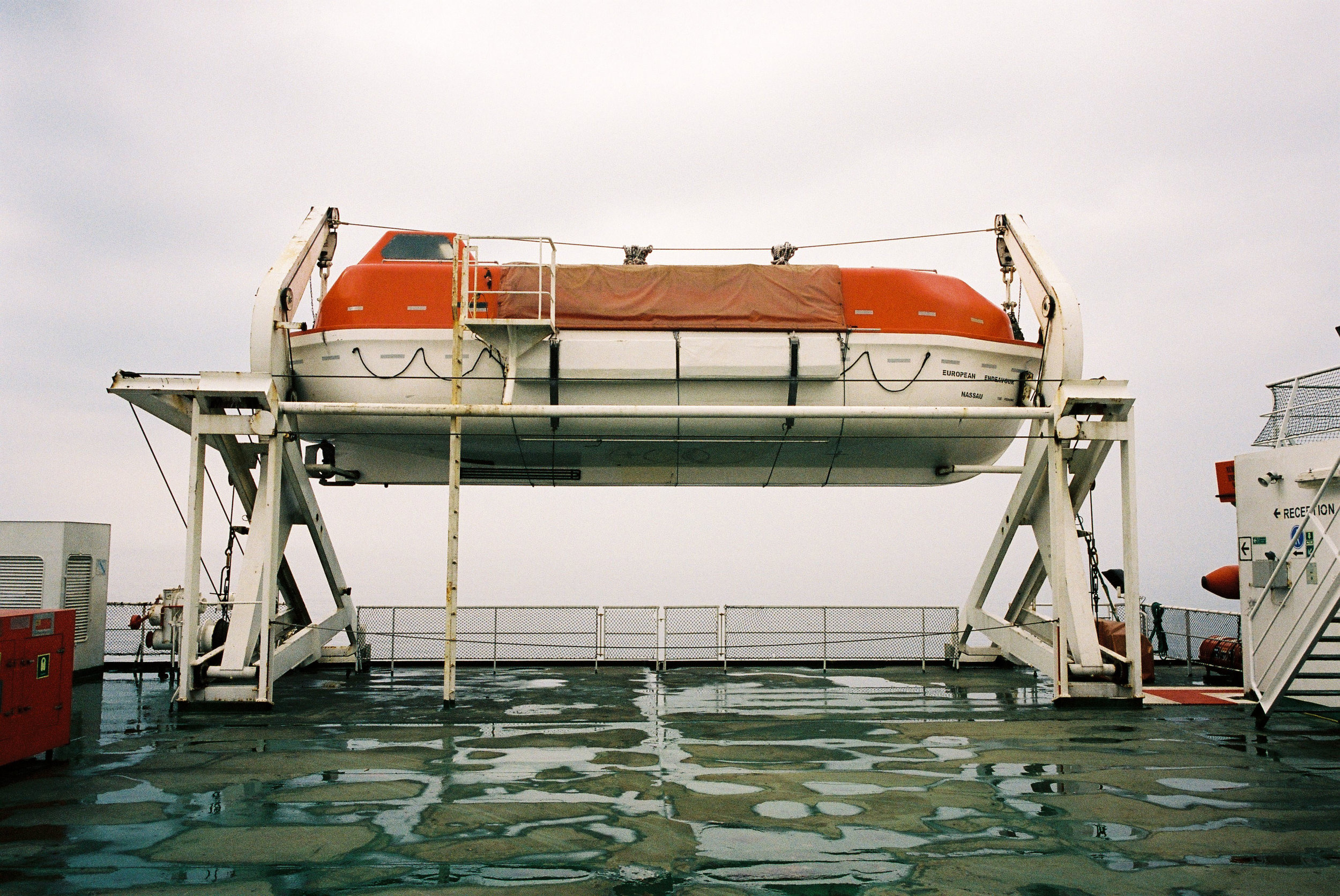 Thomas Ling is an Australian photographer who we met last summer while he was traveling around Europe. You know when you cross paths with someone and they literally then pop up everywhere? Tom was that guy last summer.

One day, he came around to our office in Hossegor. We then saw him around the infamous « La Centrale » of Hossegor. Then at a skate rage in Bordeaux. Then at Dion Agius’s film premiere of the smiling bag in San Sebastian, Spain. Then at the premiere of the same film in Ericeira, Portugal. Who is stalking who?

Every time with a pint in hand, camera slung over the shoulder with a lopsided grin which usually precipitated a good time.

At the end of the summer, Thomas flew back to Australia but he’s kept in touch intermittently. He recently sent us a selection of shots that are part of his upcoming zine about his European stay. And here they are.