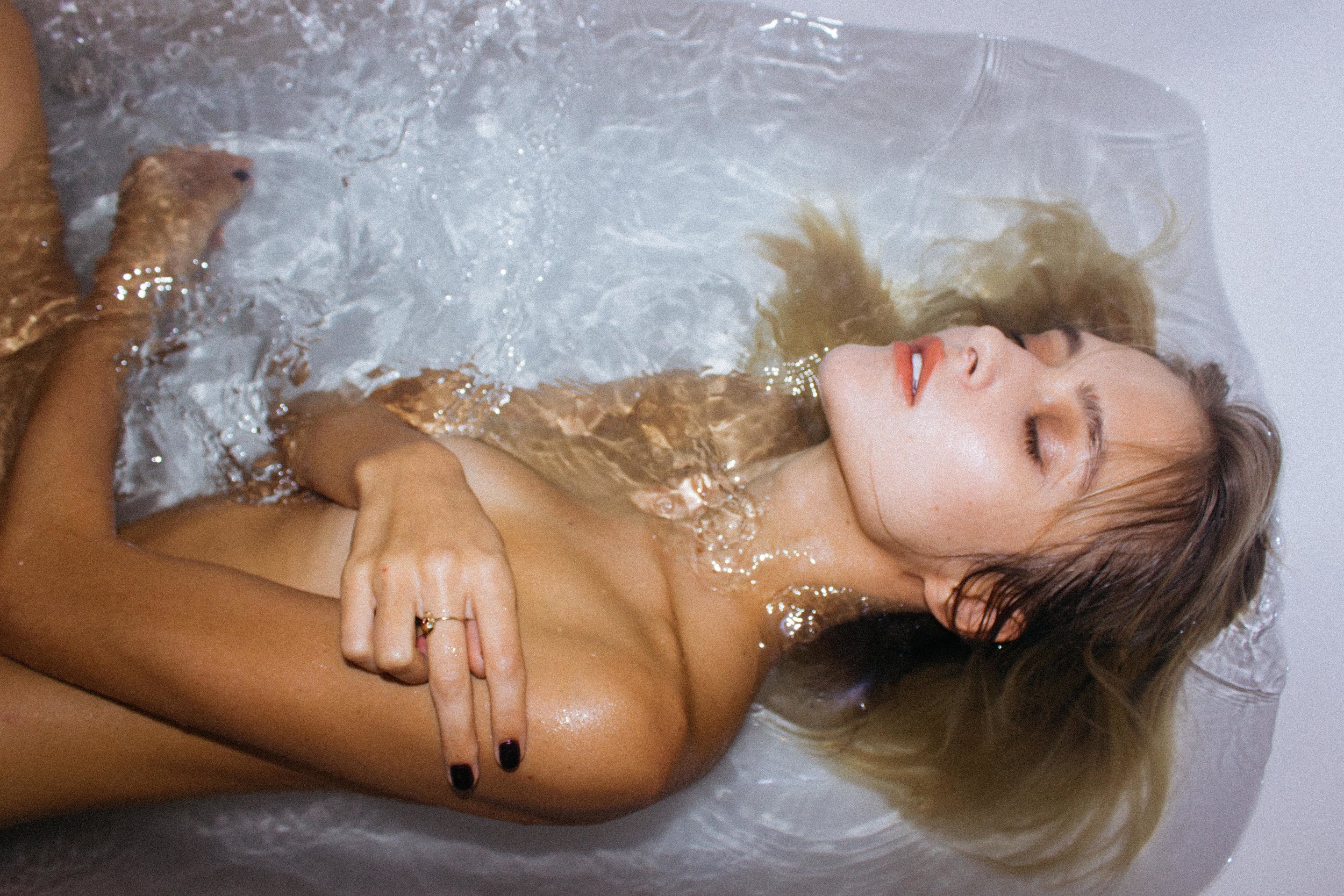 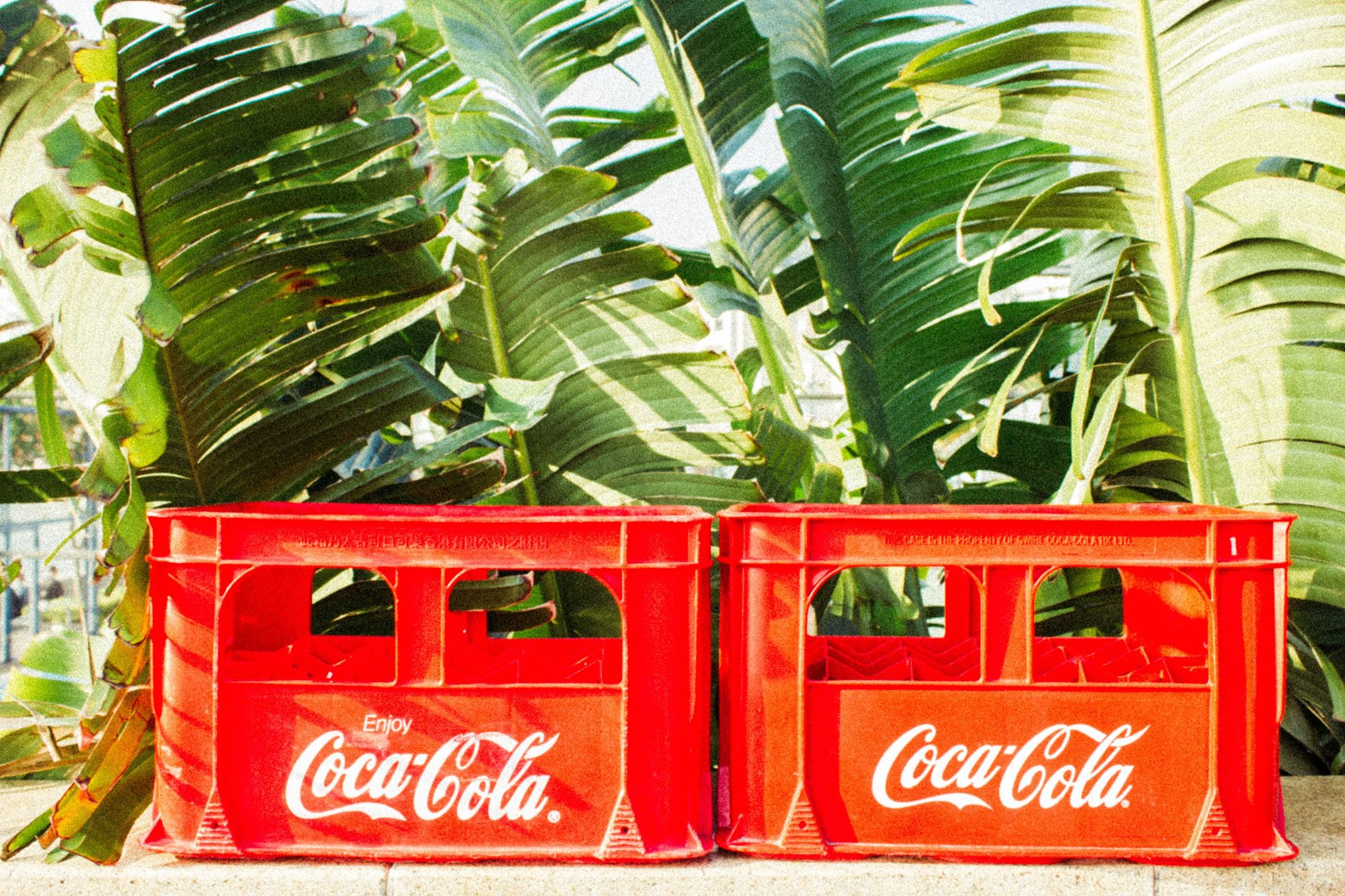 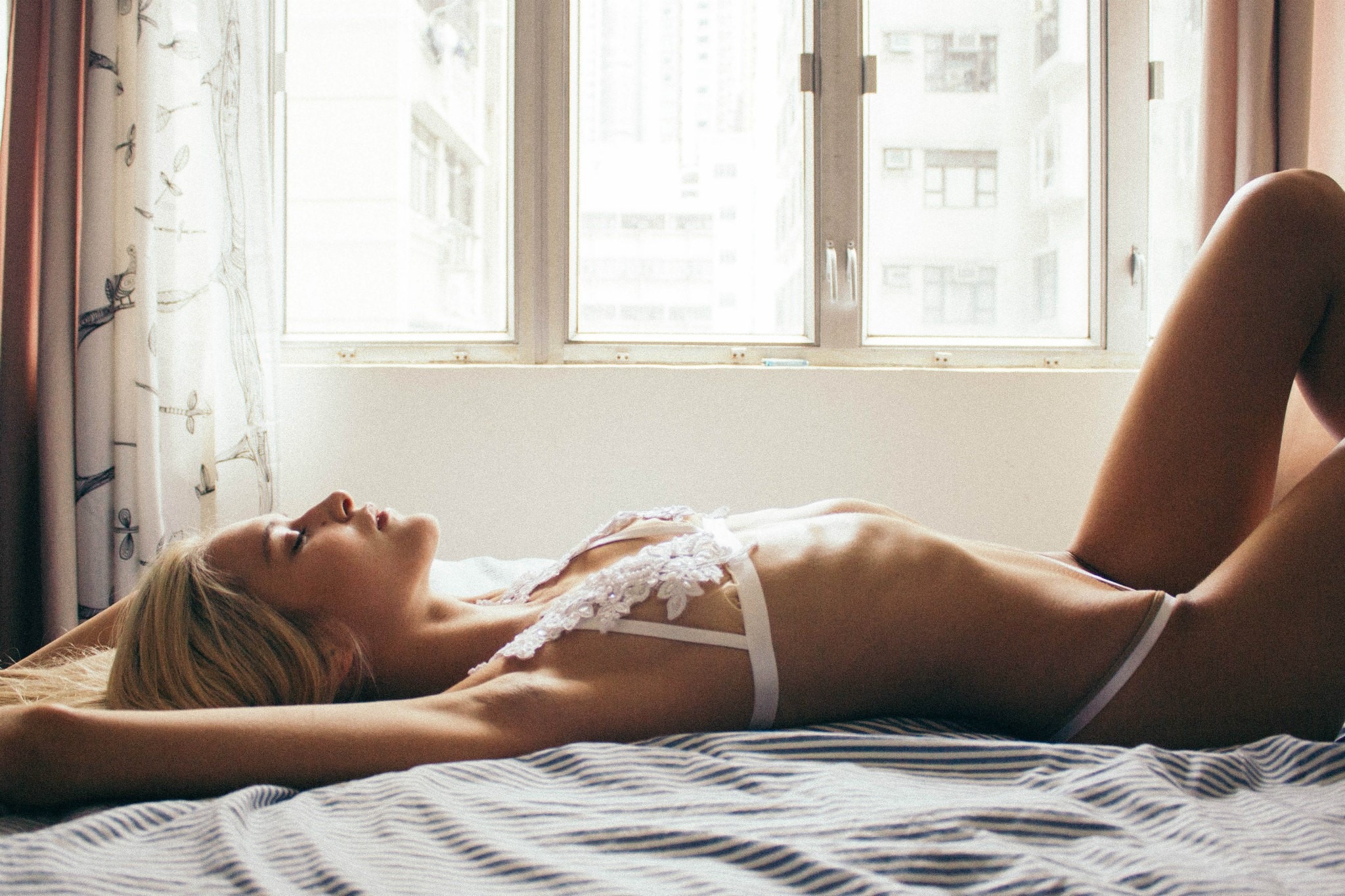 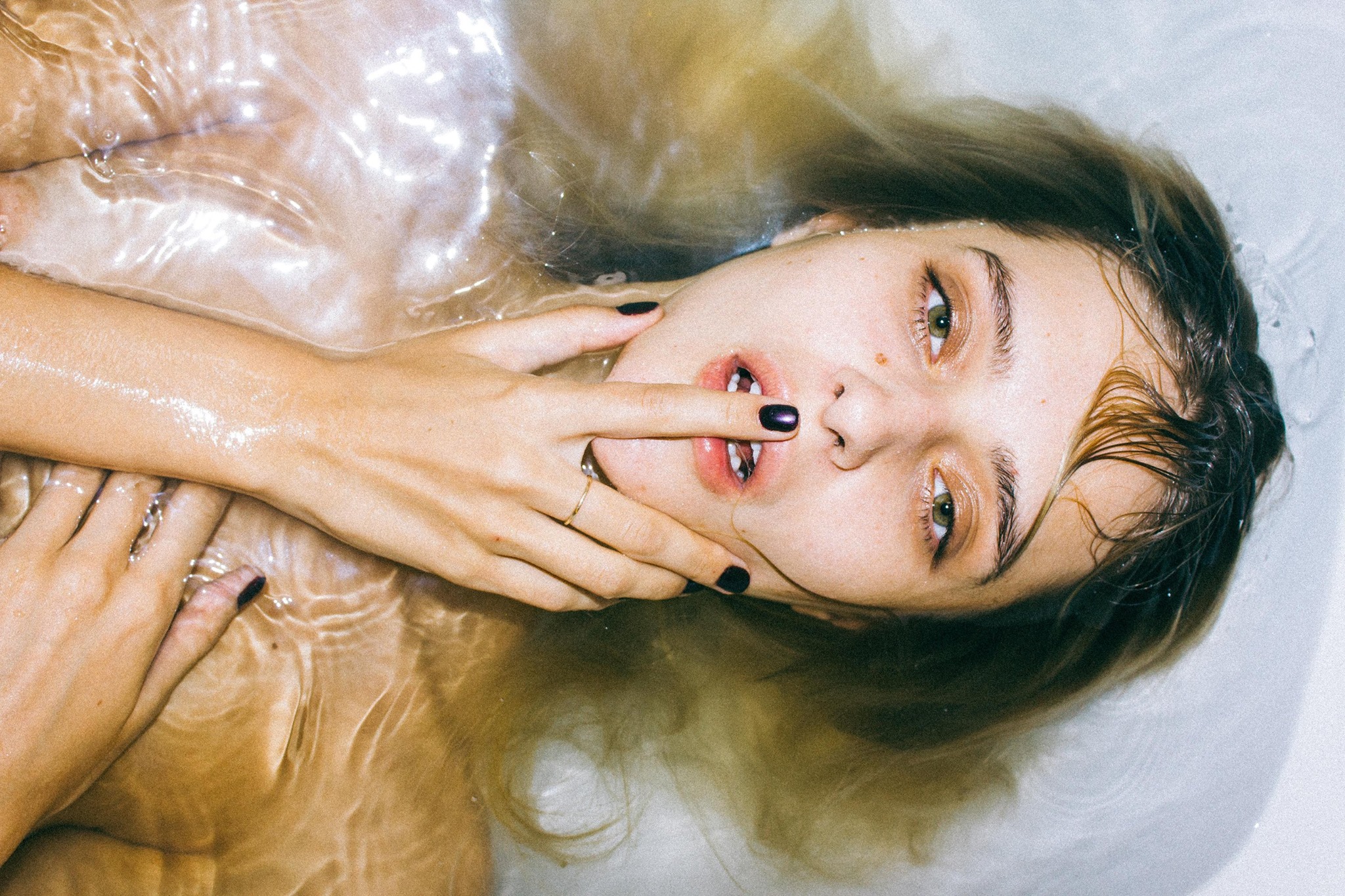 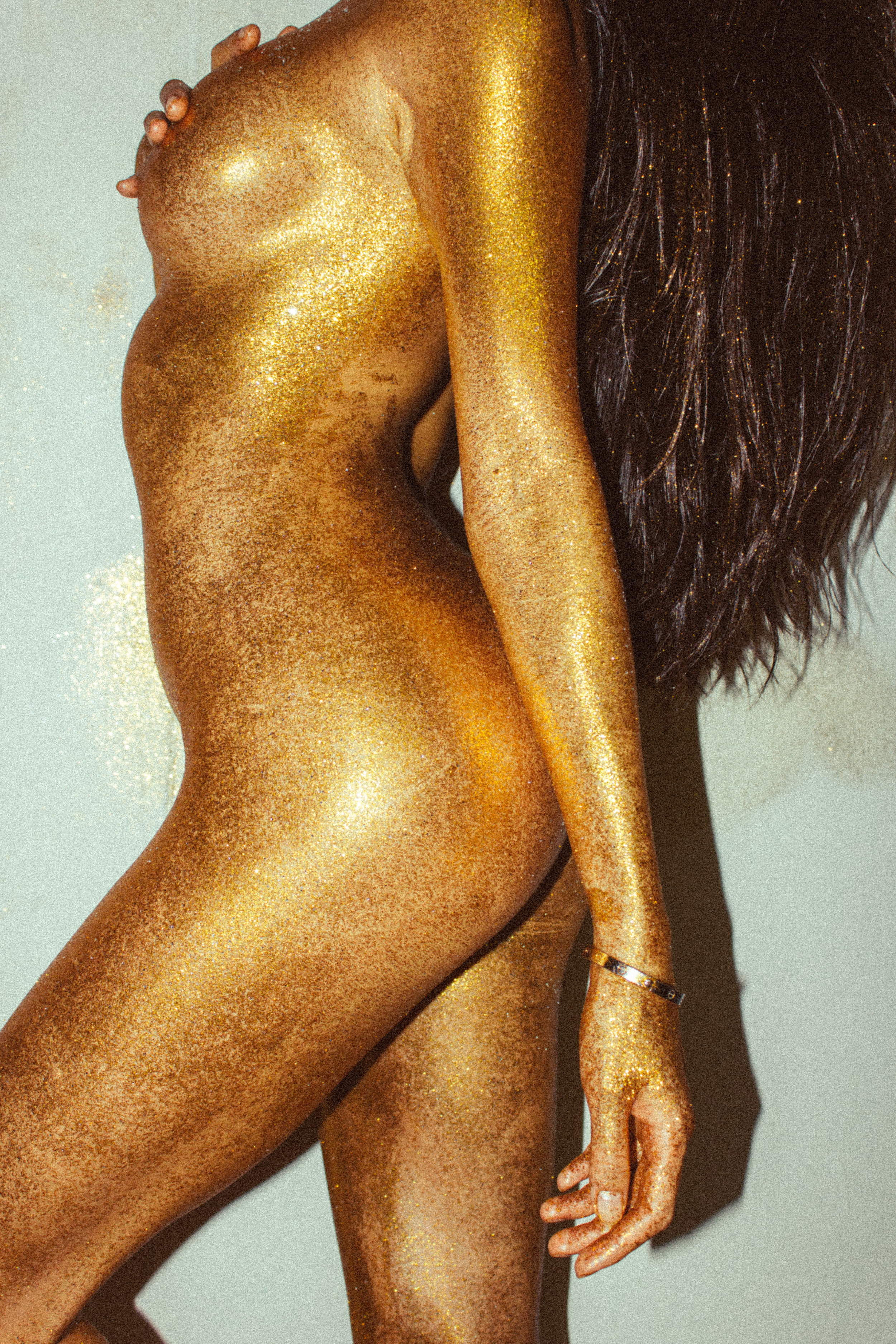 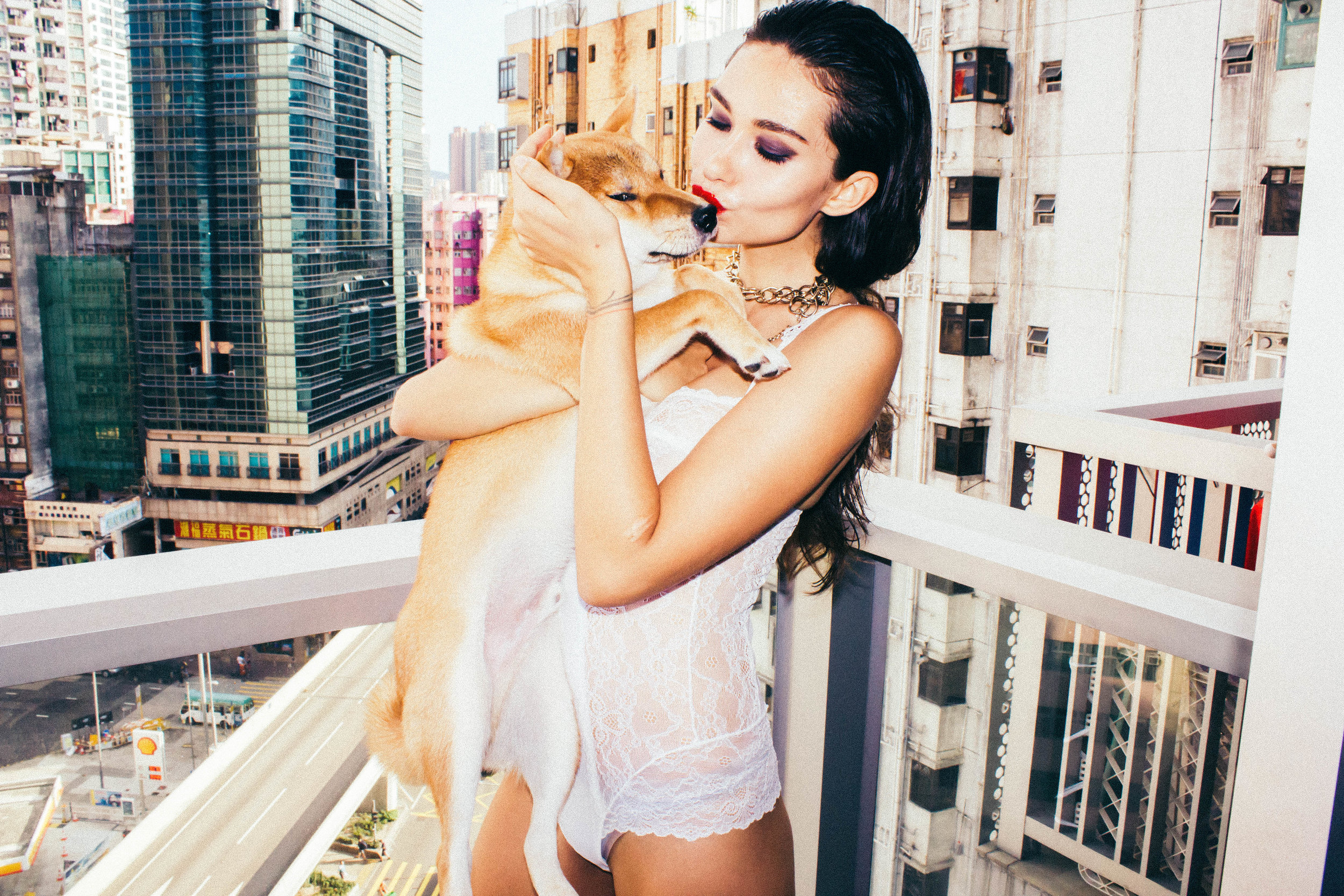 Nicoline is spearheading a cosmopolitan group of female millennial photographers, taking their own side back from the quite often misogynistic male photographers… The Terry Richardson’s of this world. Her post-feminist girl on girl imagery is at the forefront of the new age of the female gaze.

Uncensored is a fly on the the wall, tongue in cheek, somewhat controversial photo study of the life of young milleninals with a twist…  The glossy, fashion forward crowd that dart between Hong Kong, London and L.A with a blink of an eye and a flash of an AMEX. We’re sold.

We first met Nicoline in Hong Kong, New Years 2016. And Jesus christ did she show us a good time. Inbetween dog sitting (long story) and eating at the best joints HK had to offer. Nightclubs in skyscrapers. Champagne of a vintage that we’re not sure you can even get in Europe. She then had to leave us and go to work. Which was crashing a Ferrari. Yep.

But first and foremost she’s a helluva photographer, from previously modelling the other side of the lens, she decided to switch sides.

“A model I was shooting had just one million too many things too say, and I ended up saying “My Camera, My Rules!” and that was it. I love to capture people’s personalities, or the feeling I give them when I’m shooting. “