Back to Prose Next post: Some Things I Wish People Told Me About Moving Countries

“Toledo was understandably upset after being called for an interference at the start of his Round Three heat, and violated WSL rules by attempting to storm the judges tower” – WSL press release 15/5/17.

To clarify my position on this I am a huge fan of Filipe and the antheis of a fan of the WSL. We have history which came to head last year when I was told how to live my life and more importantly enjoy my Sundays which you can read here

And with that out of the way let’s get to the business of Storming the Tower! Reference the latest declaration straight from the crooked horse’s mouth above!

In essence Filipe was called for interference. He and Kanoa gingerly touched rails and the damage was done. He then proceeded to storm the tower!

And this is where the plot unravels! Our men on the ground reliably inform us he gathered 100 of his finest men, and roused a highly convincing rendition of St Crispin’s day speech (below – in it’s entirety!) .

They then sharpened swords, loaded muskets, wound up crossbows, quivered arrows, prepped trebuchets and went for it! This I would love to see. Richie Porta pouring burning oil down through the murder hole hatch as Filipe looking radiant, leads the Charge, sword in hand. “Onwards Comrades” he cries whilst arrows whistle overhead. He is wearing a crown, a orange Hurley wetsuit and a red tunic! Enter Joel Turpel, strange hair looking slightly askew rallying to the Judges defence! “Fire” he says to the Archers as Potts fumbles with a crossbow. Strider is injured by a stray cannon ball but “tis merely a flesh wound” he declares defiantly! The battle wages several hours but eventually the tide turns against Filipe.

Meanwhile in the safety of the upper levels of the tower, by candle light as the battle is turning annoyingly in the WSL’s favour –  ‘Renato Hicknel’ (we don’t know who he is either!) puts scroll to parcement and hastily pens the below, musket balls cracking over head accompanied by low booms shaking the dust from the ceiling.

“It’s disappointing when we have to pass disciplinary action for any of our surfers, but that behavior (sic) is not acceptable for the sport”

Disappointing. Disappointing?! This is Constantinople in 1453, this is Troy in 1250 (BC!) this is Stalingrad in 1942! “This behavior (sic) is not acceptable!” You produce cringing adverts about ‘warriors’ and then when someone does actually rally for a battle you expel them from the paradise that is Fiji!!. You created these warriors and when a plucky young king does have the gumption to lay siege you expel him!. Shame on you Renato! Shame on you!

And now Filipe is disposed. His siege of the tower has failed and how he is an outcast. Relegated to not drink cocktails in paradise. But fear not, he will be back and we will be waiting eagerly. Scrolls in hand waiting for the abhorrent league of world surfing to eventually crumble! 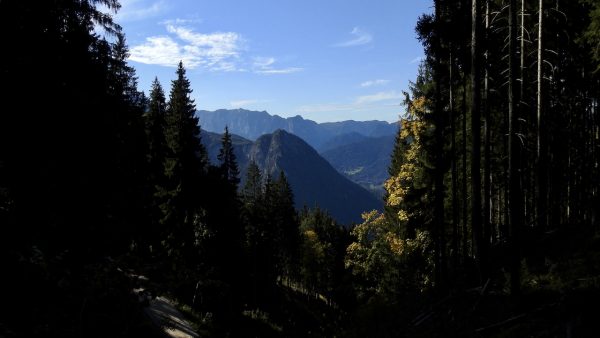 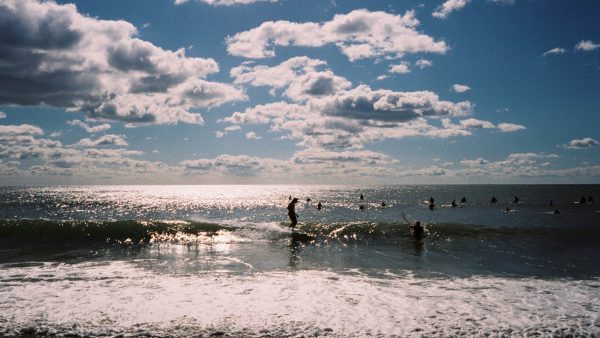 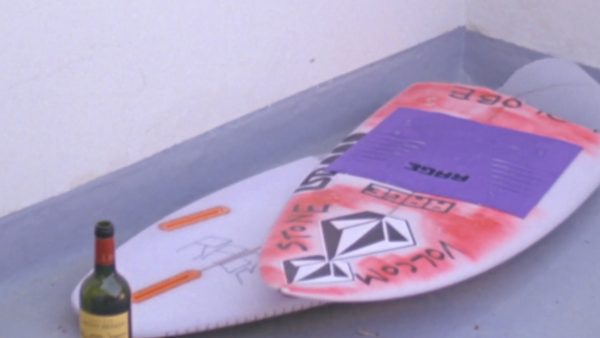 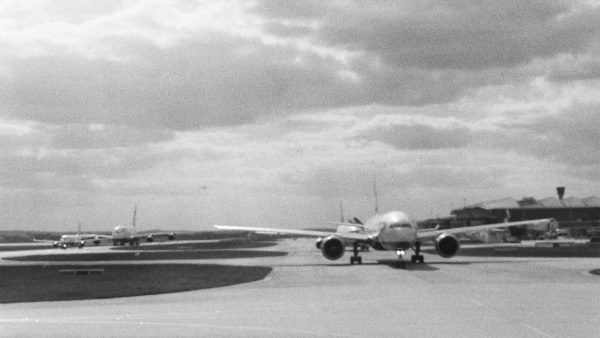 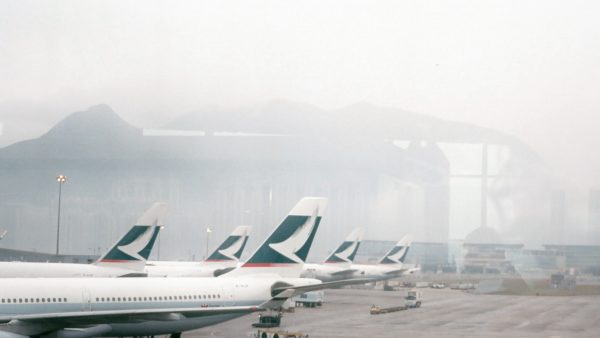 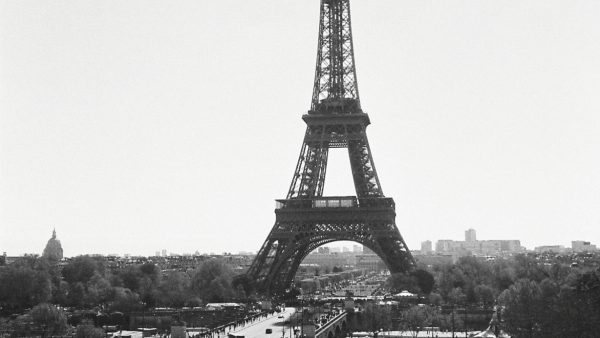