Roby D’amico in “THE ISLAND”

Enter the Isle of the Italian Stallion!

It’s no secret that the entire European surf community is in love with Roby D’amico. Why you ask? Where to start?!

Those Eyes! The Humble grace of the Mediterranean surfer is even more palatable when tied to the stoicism of a centurion! That chiselled jaw! We first met Robby in Fuerteventura and took an immediate likening to him, especially after he called out a certain marketing manager for barrel dodging we were sold even more – The latin passion! Hailing from Rome, we could talk about the Mediterranean surf scene and how there’s actually waves and all that jazz but we were too lost in his eyes to care! A veritable vortex of thousands of years of history, art, philosophy, the Romans!  the Renaissance alone! Mixed with a limoncella on the rocks of Lake Como and Italy won’t you be mine?

Above, in this video filmed by Alessandro Dotti and Nils Astrologo (totally cosmic!) our noble hero Roby, goes to the Island, tears the bag out of what we are guessing is somewhere off central Africa’s Atlantic water slides, and wins over the locals. All in a trips work! 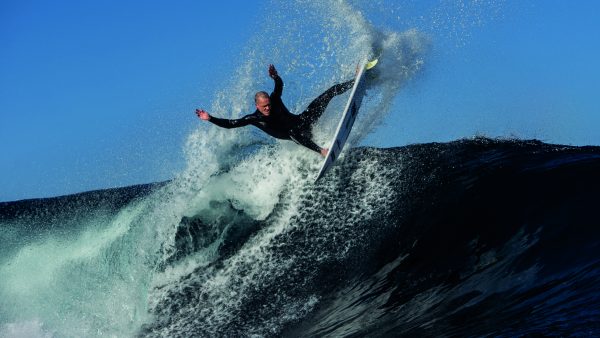 Keeping Up With Chippa Wilson 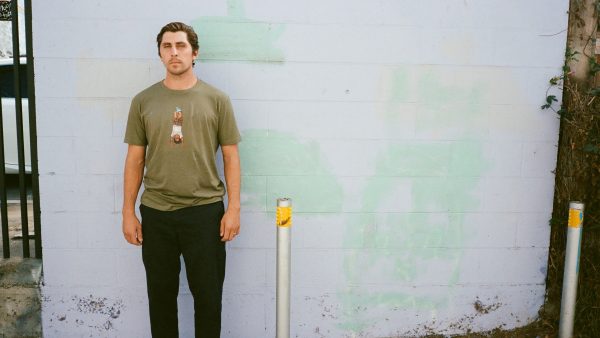 In Conversation with Tom Karangelov 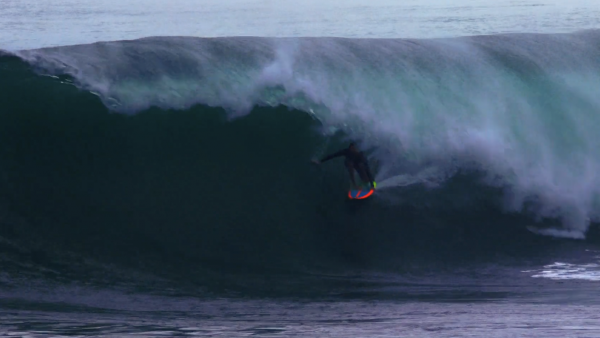 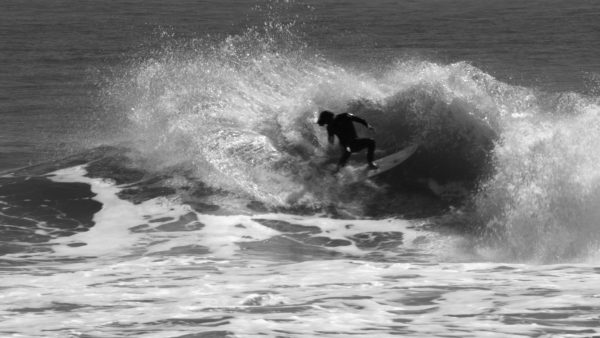 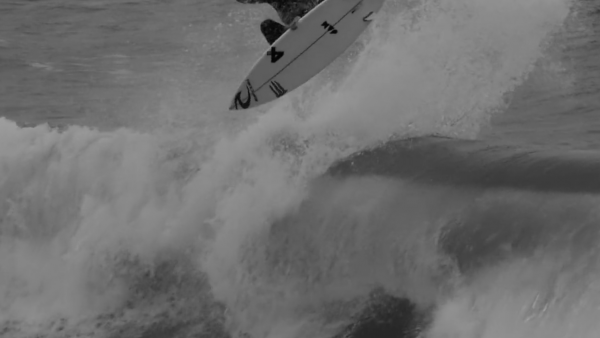